San Franciscans face about a 1-in-16 chance each year of being a victim of property or violent crime, which makes the city more dangerous than 98 percent of US cities, both small and large. To put this in perspective, Compton, California, the infamous home of drug gang turf wars, and which today remains more dangerous than 90 percent of all US cities, is almost twice as safe as San Francisco. 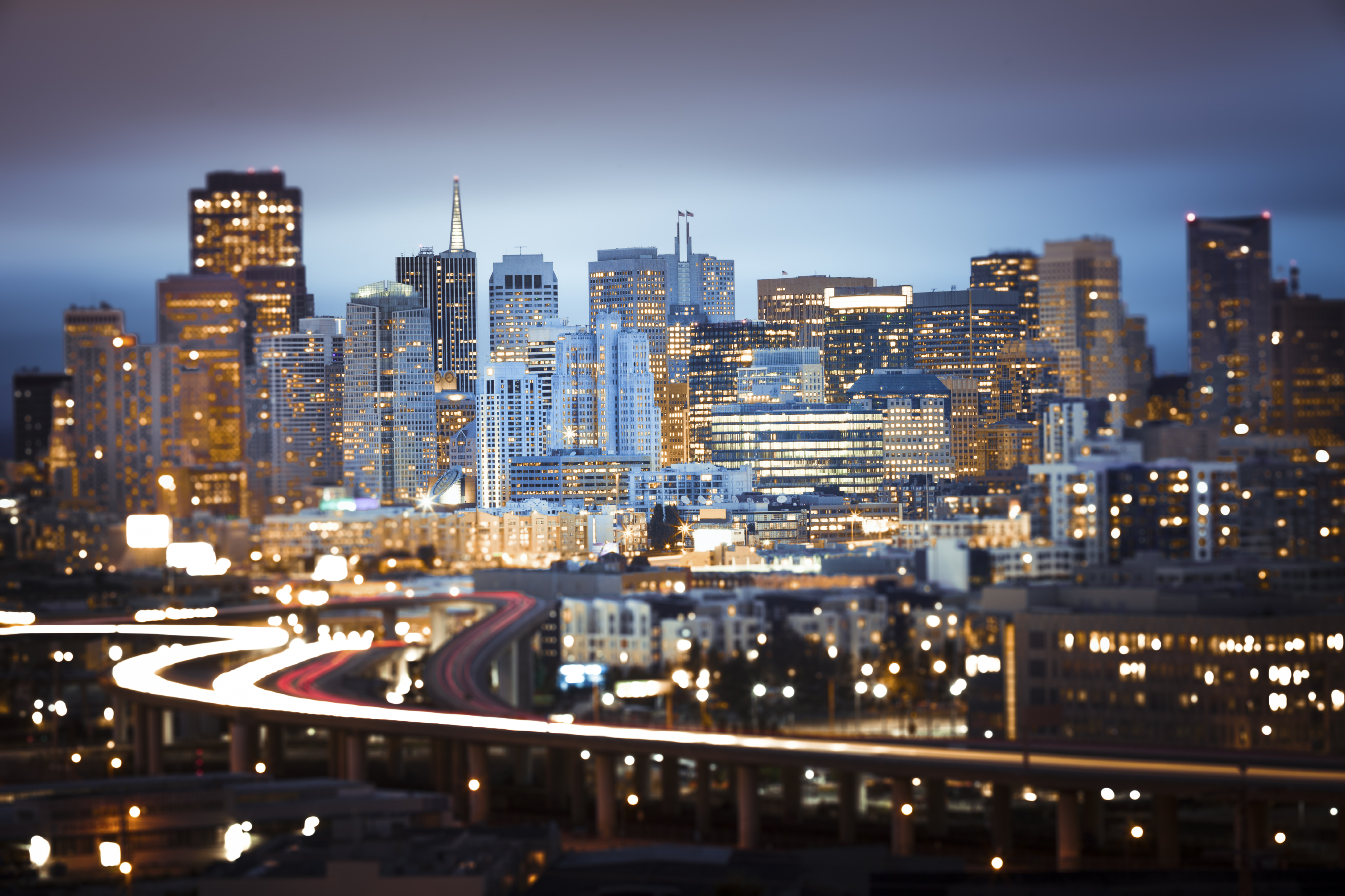 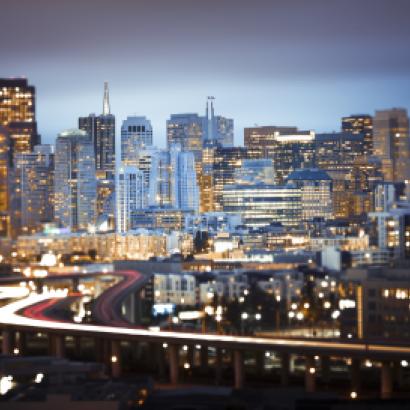 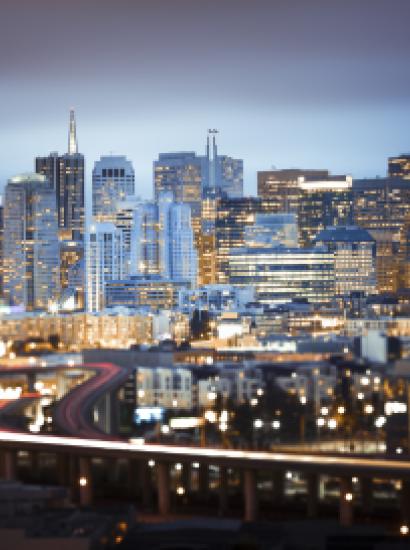 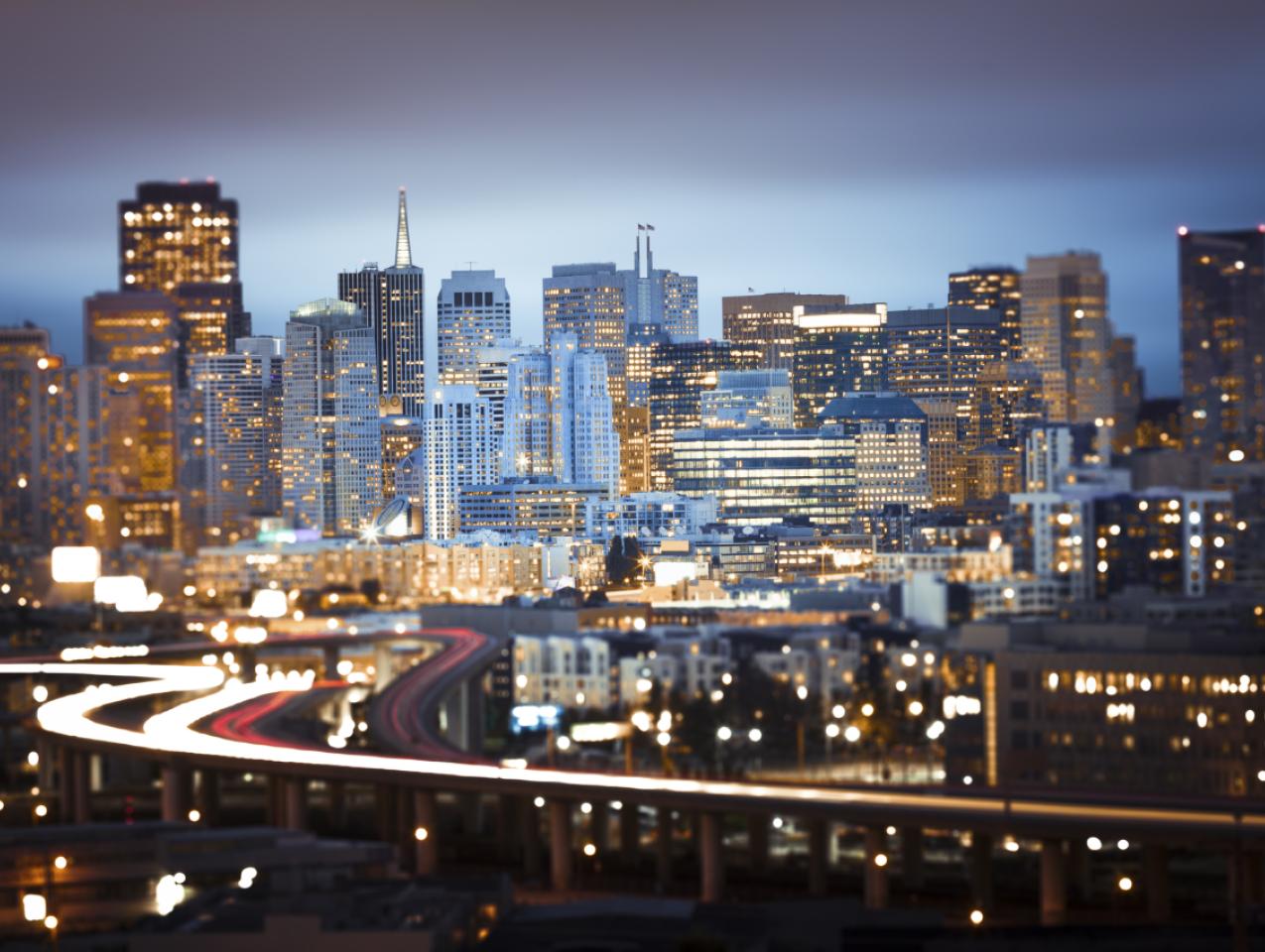 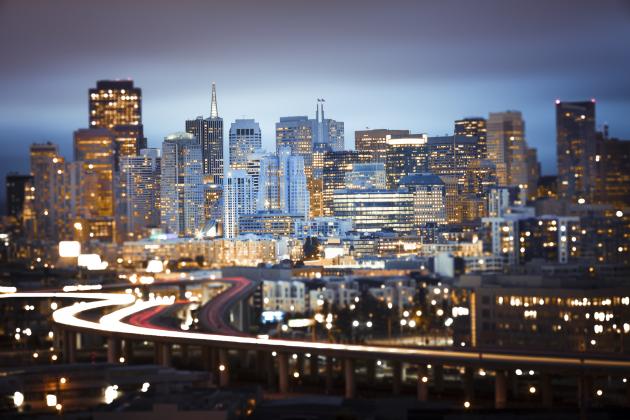 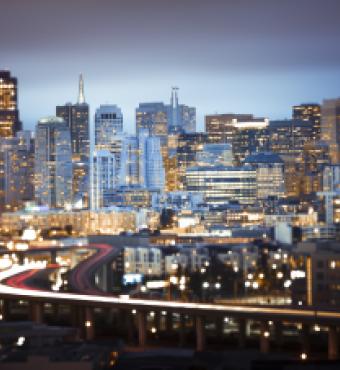 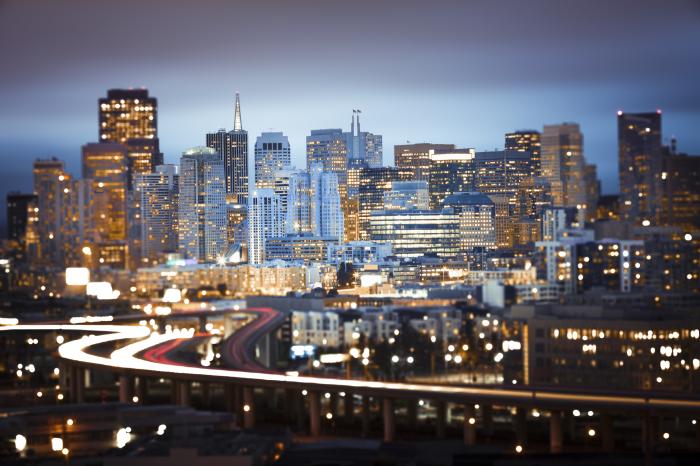 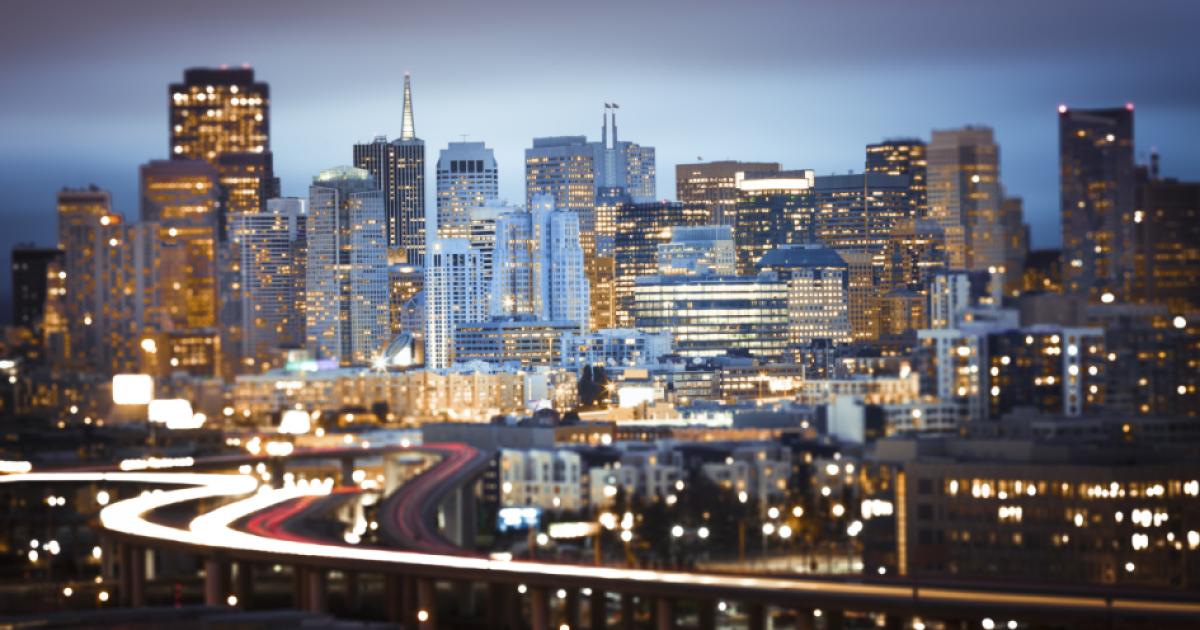 San Franciscans face about a 1-in-16 chance each year of being a victim of property or violent crime, which makes the city more dangerous than 98 percent of US cities, both small and large. To put this in perspective, Compton, California, the infamous home of drug gang turf wars, and which today remains more dangerous than 90 percent of all US cities, is almost twice as safe as San Francisco.

Who would have thought that San Francisco would have twice the crime rate of Compton, the latter still a major clearing house for cocaine distribution? This seeming impossibility is what happens when city governance fails spectacularly on just about every important dimension. Welcome to the world of crime in San Francisco, why it is so bad, and why it won’t get better.

Now, it is important to note that interpreting crime statistics is difficult, as some crime may be very concentrated in a few neighborhoods, with many other neighborhoods being safe; and some incidents are small, such as minor property crimes, while others are horrific, including violent crime. But taking note of these interpretation challenges doesn’t change the point that San Francisco is a dangerous city. Consider Presidio Heights, perhaps the most expensive zip code in the United States. Presidio Heights is the chichi neighborhood that is home to Nancy Pelosi, best-selling novelist Danielle Steele, and several members of the Getty family, who funded some of Governor Gavin Newsom’s private businesses.

How expensive? Well, first check out what $2.5 buys you. That is $2.5 million, of course. As the brokers say, if you don’t know that, then don’t bother them. But we can still be online lookie-loos. Take a gander.

This home has about 1,600 square feet, with three bedrooms and two bathrooms. There is no listing for lot square footage, but since this two-level home shares common exterior walls with its neighbors (including what appears to be a commercial building on one side), I am guessing that you would own only about 1,000 square feet or so of terra firma. Views? Don’t expect to see the Golden Gate at the $2.5 million price point. But you will see plenty of your neighbors when you gaze out the windows. Backyard? Don’t expect one. Just be happy that you get to live in Presidio Heights at the bargain price of $2.5.

And it turns out, while over-the-top wealth can buy you many things, it doesn’t buy a safe neighborhood. The incidence of violent crime is still more than twice as high in Presidio Heights as the US average. It is also high compared to other tony California neighborhoods, such as Montecito, California, part-time home of Oprah Winfrey and Ellen DeGeneres, where the likelihood of assault and robbery is about one-third as low as in Presidio Heights.

Similarly, while Presidio Heights receives an overall score of “C” for crime from another neighborhood evaluation study, Montecito receives an “A+”, and Bel Air and Pacific Palisades, two of the most expensive neighborhoods in Los Angeles, receive grades of A+ and A-, respectively.

San Francisco’s unacceptable crime track record is implicitly a choice that the city has made, which is all the more surprising when the city spends about $14,000 per San Franciscan per year on government services, about 40 percent higher than New York city’s profligate budget.

One important deficiency is too small of a police force. New York’s police force per resident is nearly twice that of San Francisco, and New York is a much safer city. Another important deficiency is a less-than-productive relationship between the police and the city’s district attorney, Chesa Boudin, an extremely progressive prosecutor, who some consider to still have the mindset of his days as an SF public defender. Boudin is notable in that he is the child of a mom and dad convicted for first-degree murder in the killing of two police officers during the robbery of a Brinks truck about 40 years ago.

This didn’t get Boudin and the police off to the best start, and their relationship has gone further south, with Boudin criticizing police for not clearing more crimes. Boudin himself has been widely criticized for failing to prosecute obvious cases, including a person who had been arrested multiple times over the previous year, who had a history of felony convictions, and who ultimately killed two women while driving a stolen car after drinking and using methamphetamine.

Boudin chose not to prosecute, and forwarded the case to the parole department. The charges? Two counts of voluntary manslaughter, possession of a stolen vehicle, leaving the scene of an accident, burglary, driving while under the influence of alcohol and drugs, driving while addicted to drugs, possessing a gun and a large-capacity ammunition magazine, and violating the terms of parole. He had also been arrested just prior to the crash on charges including possession of methamphetamine and car theft.

Boudin defended his decision by indicating that the parole department would have a much better chance at stopping the cycle of crime for these types of individuals: “We evaluated the facts, the strength of the case and the charges, and decided it was more likely that he would be held accountable through parole.”

But even after the killing of the two women, Boudin did not indicate that he made a mistake in not prosecuting the driver. Rather he focused on changing the parole system to ensure that criminals received the “supervision and structure that are needed.” Really? I wonder how this made the families of the two victims killed feel.

Note also that drug addiction was involved, and this is the 800-pound gorilla in the room. San Francisco politicians have chosen to accept drug use in the city, along with the crime, mental illness, and homelessness that accompany drug abuse. And it is just not acceptance of drug abuse. Drug abuse is facilitated by providing clean needles for addicts, which results in used hypodermic needles being disposed of everywhere, and by tacitly allowing several neighborhoods to become de facto open-air drug markets. And drug users and drug sellers have flocked to San Francisco, largely because they know that their trade is acceptable.

There are now many more drug users in the city than high school students. Roughly 1,000 addicts will die this year from an overdose, and almost certainly more than 1,000 new users will replace them. Sadly, none of this will change, not until San Franciscans demand this change. And if it hasn’t happened yet, I don’t know when it will.