One hundred years ago this week, Woodrow Wilson delivered his Fourteen Points address to a joint session of Congress. 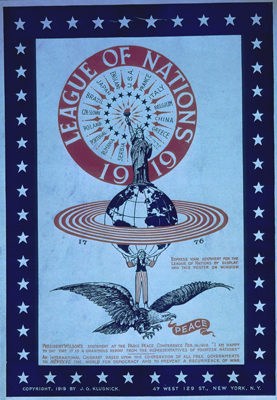 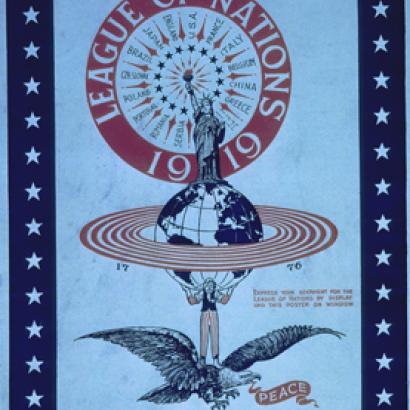 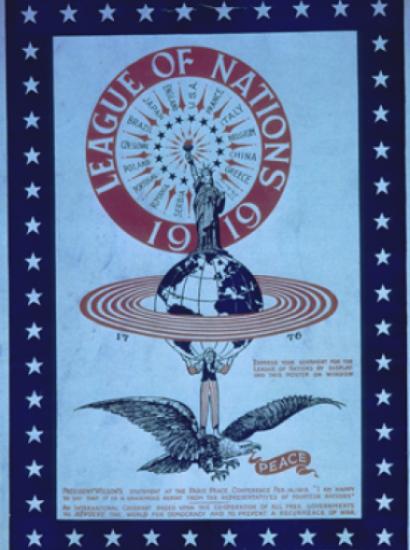 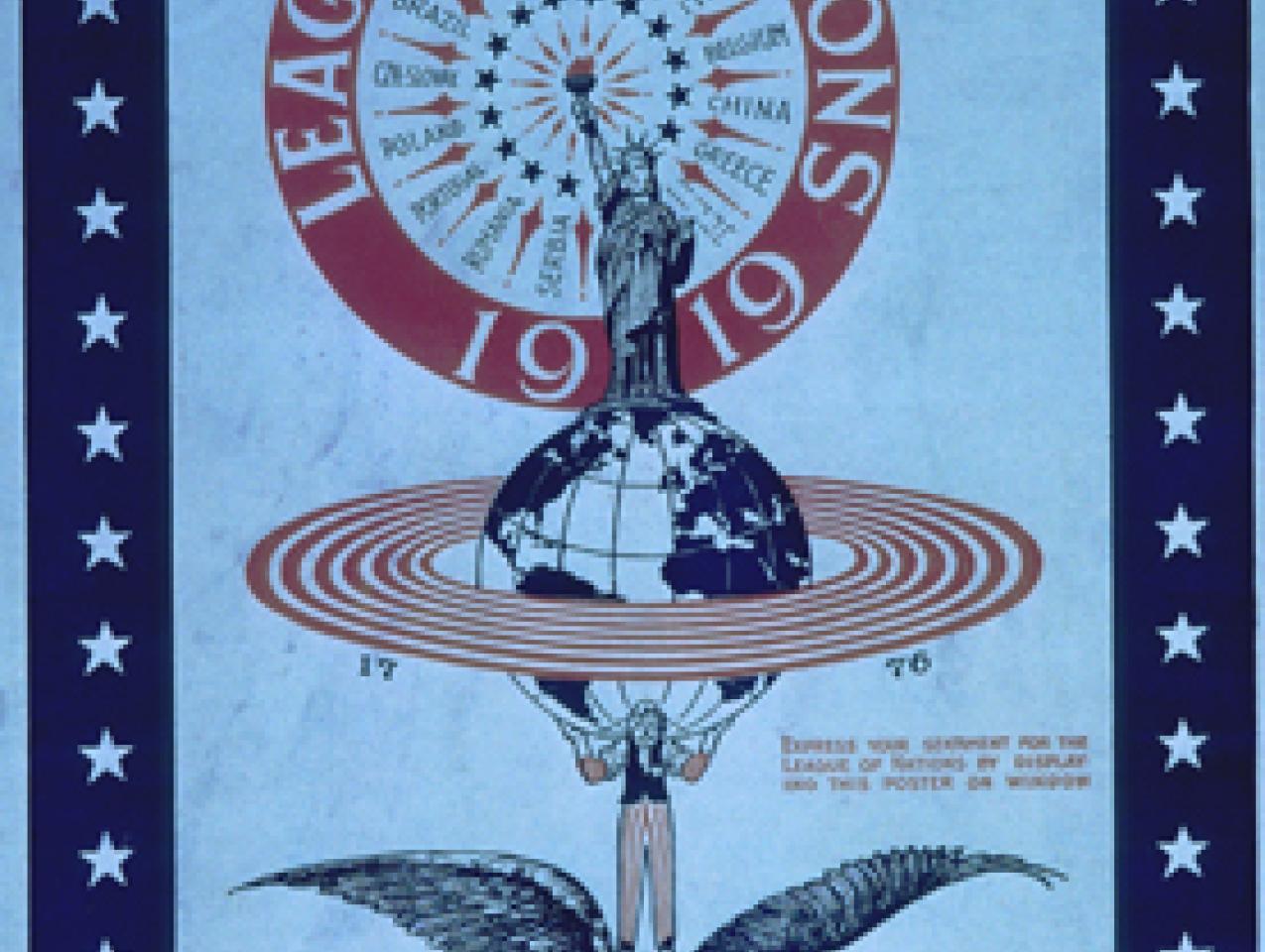 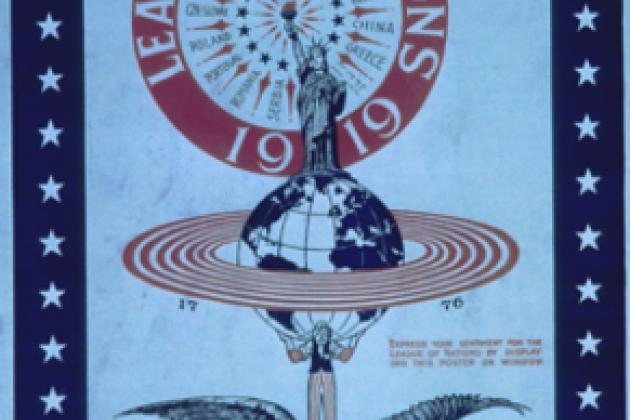 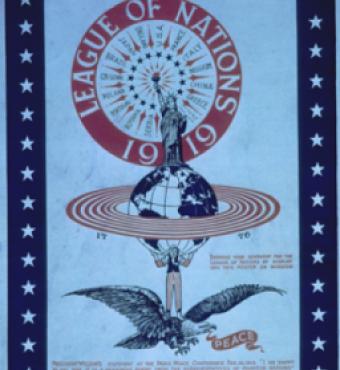 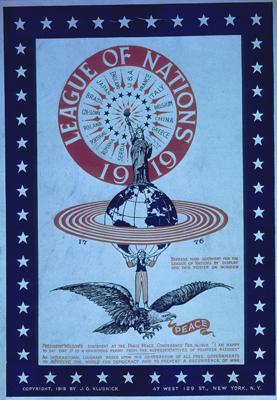 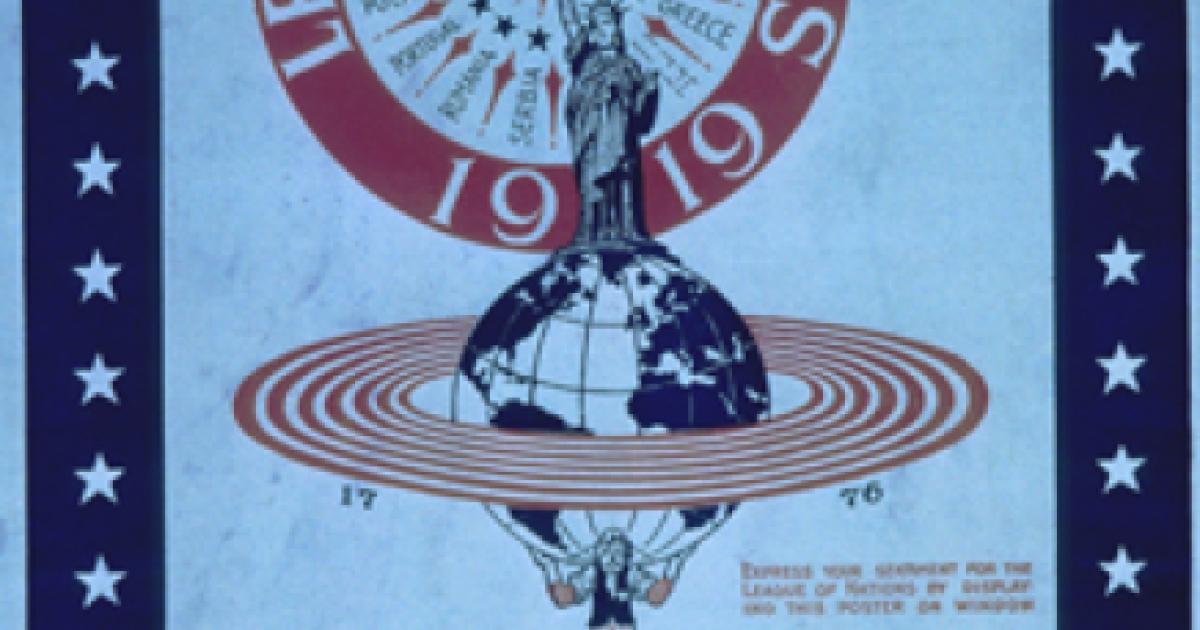 One hundred years ago this week, Woodrow Wilson delivered his Fourteen Points address to a joint session of Congress. Representing the views of Wilson and a panel of academic experts, the Fourteen Points offered principles for a postwar world order, at a time when the outcome of “the Great War” was anything but clear. Because the Allied powers would go on to win what we now call World War I, the Fourteen Points would inform the peace settlement, albeit in ways that remain in dispute.

Many of the Fourteen Points described in very general terms how empires and territories devastated by war would be rehabilitated. One of the most controversial points was number five, which called for “a free, open-minded, and absolutely impartial adjustment of all colonial claims, based upon a strict observance of the principle that in determining all such questions of sovereignty the interests of the populations concerned must have equal weight with the equitable claims of the government whose title is to be determined.” Anti-colonial nationalists living within empires interpreted this point to mean that the United States would support their independence. After the war, Wilson would champion independence for some peoples, without fully anticipating the problems created in places populated by multiple ethnic groups. He also consented to the preservation of numerous colonies, particularly those belonging to his French and British allies, causing some anti-colonial nationalists to turn toward Communism.

Another highly contested point stated, “Adequate guarantees given and taken that national armaments will be reduced to the lowest point consistent with domestic safety.” Some historians have faulted Wilson for an unrealistic belief that the removal of armaments would result in world peace. In subsequent decades, as the Western powers limited their armaments, Nazi Germany and Imperial Japan increased theirs in violation of arms control agreements, giving them the armed superiority in the ensuing wars of aggression. Other historians have contended that his formulation was not so naïve, asserting that “the lowest point consistent with domestic safety” was so vague as to permit nations to maintain large military establishments. The failure of arms control to avert World War II would undermine support for limitations on conventional armaments during the Cold War, but the advent of nuclear weapons rekindled interest in arms limitations, the effects of which continue to be felt today in North Korea, Iran, and elsewhere.

The last, and perhaps most controversial, of the Fourteen Points stated, “A general association of nations must be formed under specific covenants for the purpose of affording mutual guarantees of political independence and territorial integrity to great and small states alike.” This point set the stage for the League of Nations and its successor, the United Nations. Neither of those organizations would preserve world peace as their founders had hoped, and the United Nations has often antagonized the United States with its inefficiency and its policy positions. The United Nations has, however, served American interests to an extent sufficient to ensure that even the highly skeptical Trump administration continues to fund and work with it.

A detailed discussion of the Fourteen Points and its implications is available on the website of the Center for Strategic and International Studies.