What Are the Foundations of Long-Run Prosperity?

Understanding the puzzle of prosperity: why some countries are rich while others are poor. 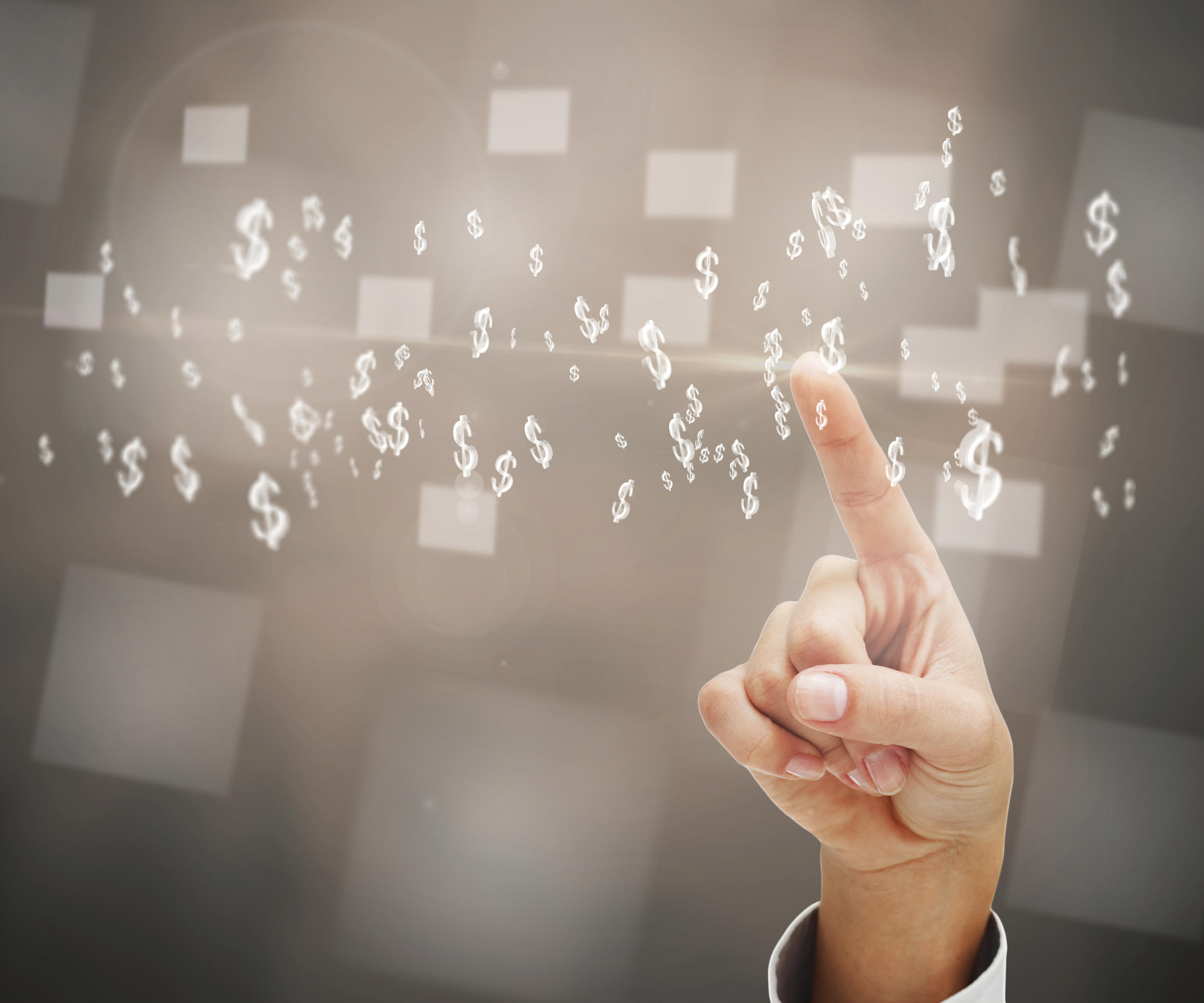 What Are The Foundations Of Long-Run Prosperity? 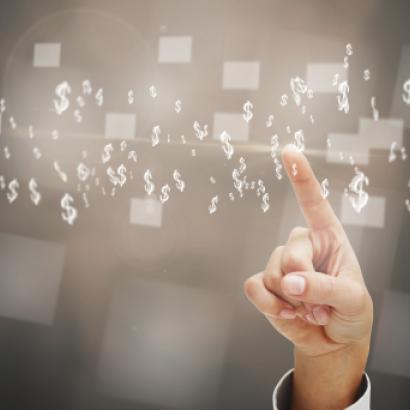 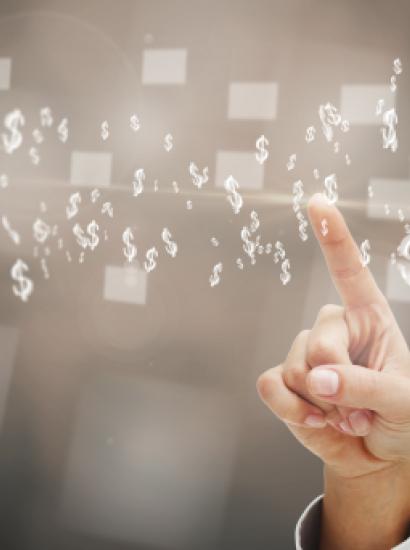 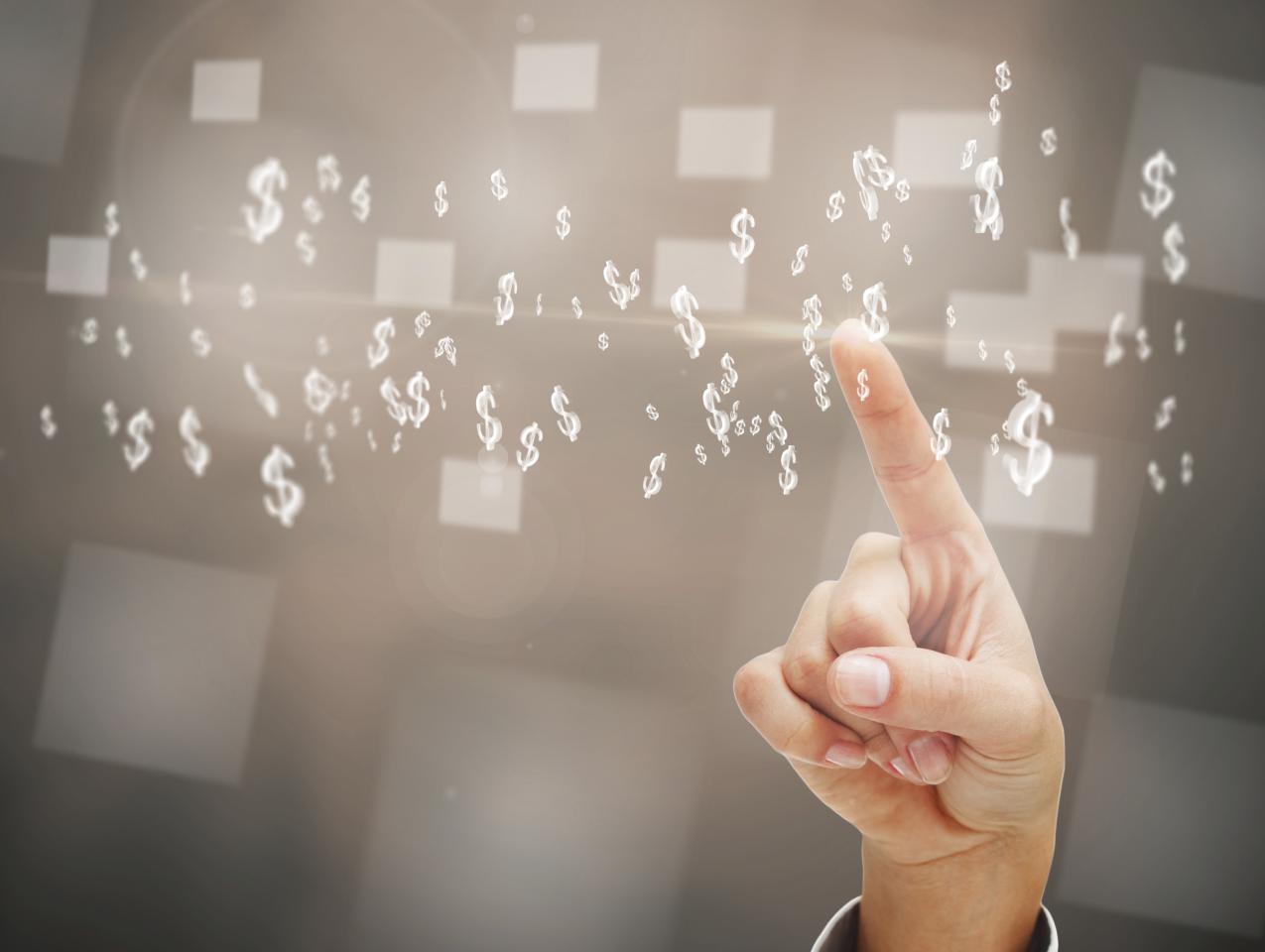 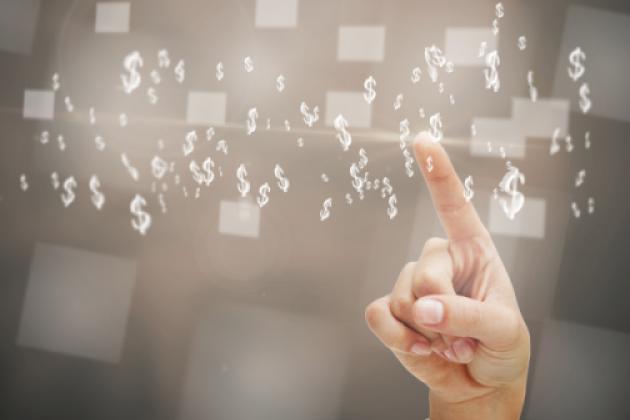 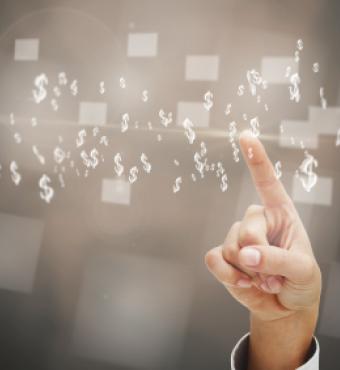 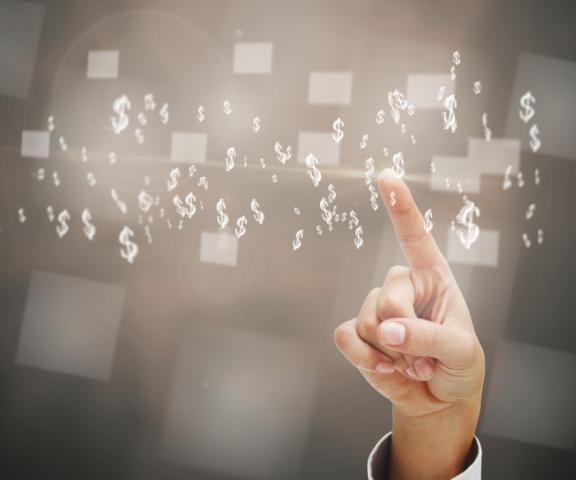 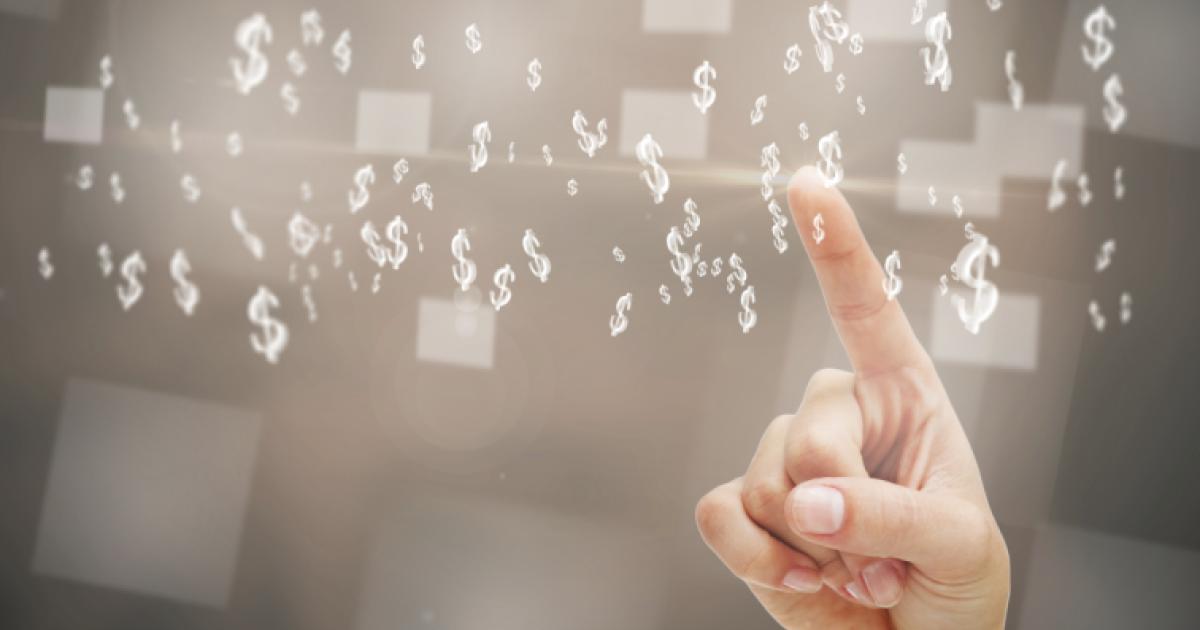 The Puzzle of Prosperity

In 1776, Adam Smith remarked that “China has been long one of the richest, that is, one of the most fertile, best cultivated, most industrious, and most populous countries in the world. It seems, however, to have been long stationary.”1 Smith’s insight was prescient. Within a few decades, Britain’s rapid industrialization allowed it easy victories over China in the Opium Wars. China’s policy response, the Self-Strengthening Movement of 1865–95, which sought to build the manufacturing base necessary to defend itself, proved to be too little, too late. Over the next four decades it was invaded three times by rapidly industrializing Japan. Those defeats catalyzed the collapse of the Chinese state in 1911, ushering in decades of civil war that only ended with the communist victory of 1949.

About the Working Group

The Working Group on the Foundations of Long-Run Prosperity applies approaches from a range of disciplines to understand the mechanics of long-run growth. It disseminates the results to the research community, policy makers, and the broader public.