A Conversation With Senator Rob Portman 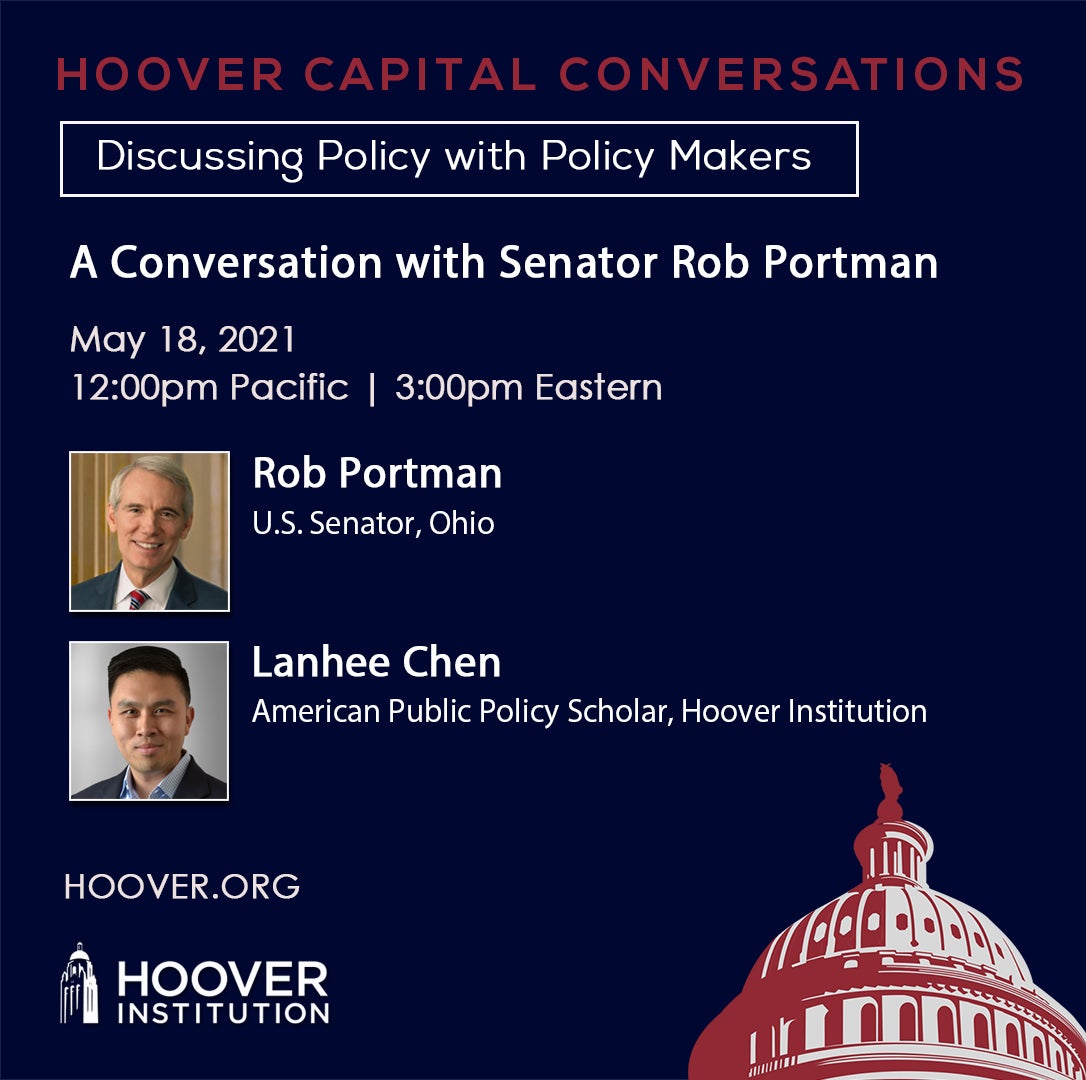 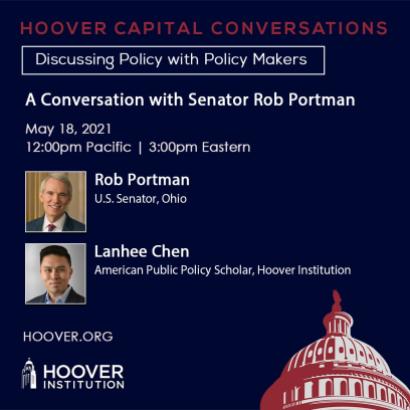 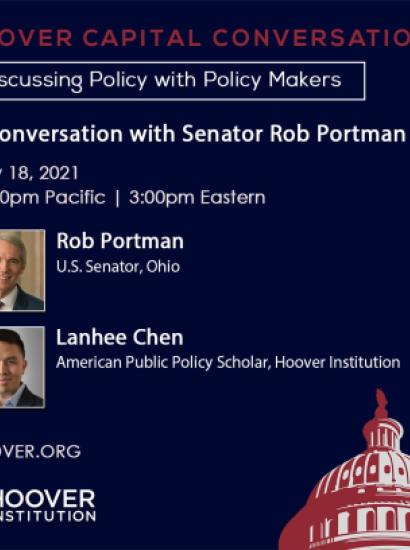 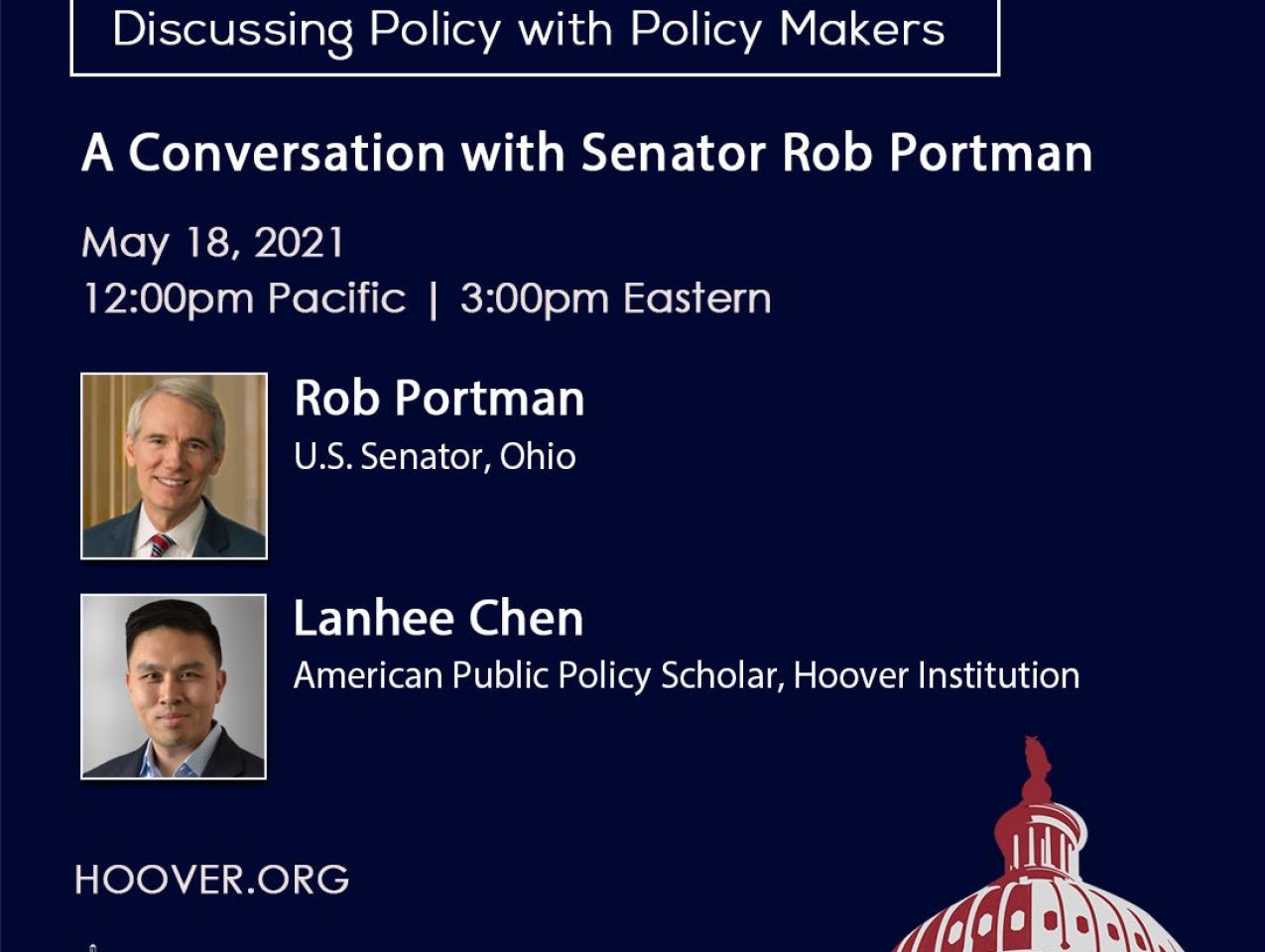 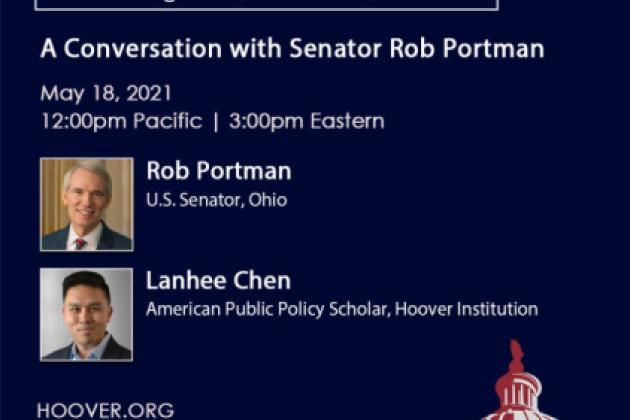 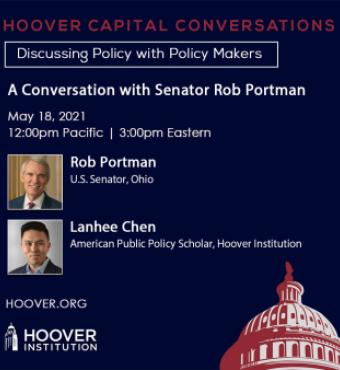 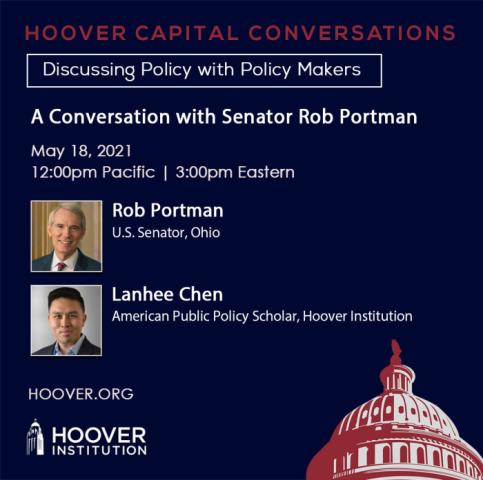 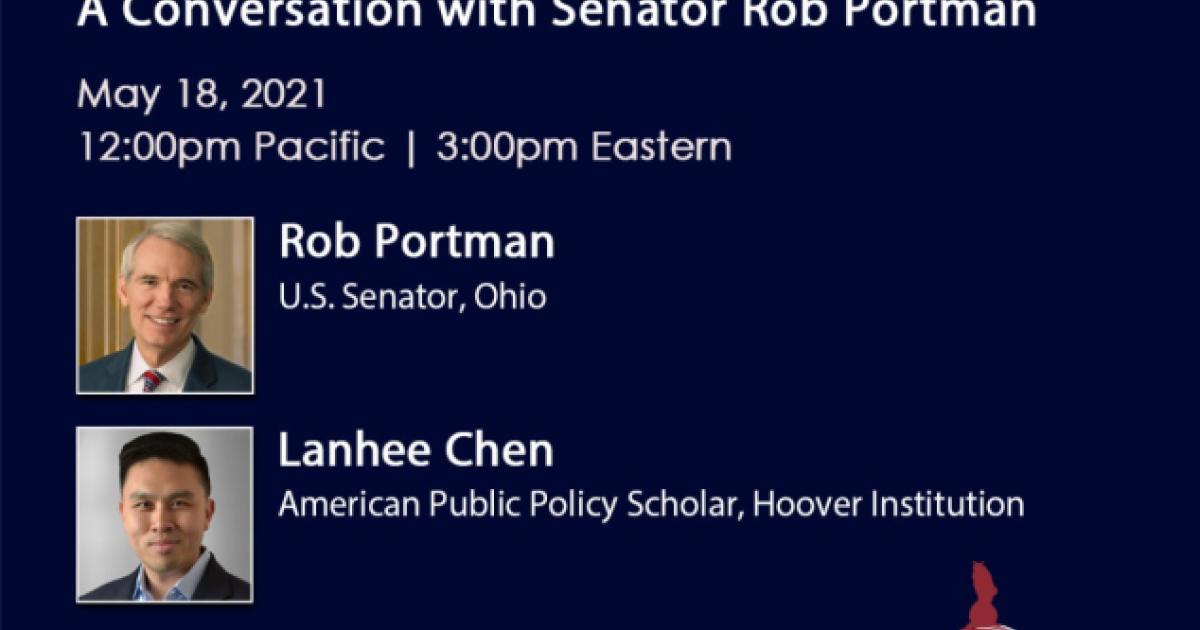 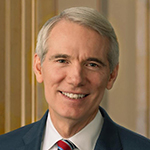 Senator Rob Portman is a United States Senator from the state of Ohio. During his time in the Senate, he has introduced more than 240 bills, including 200 bipartisan bills, and more than 150 of his legislative priorities have been signed into law. Senator Portman began his government career in the U.S. House of Representatives in 1993, serving the Second District in southern Ohio for 12 years. In 2005, he left Congress to serve as the United States Trade Representative. Following his accomplishments in this role, he was asked to serve another Cabinet post, as Director of the Office of Management and Budget. 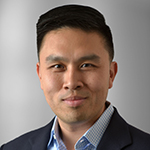