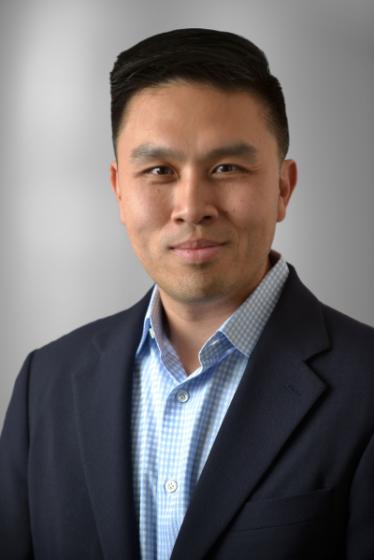 A veteran of several high-profile political campaigns, Chen has worked in politics, government, academia, and the private sector.

He has advised numerous major campaigns, including four presidential efforts. In 2012, he was policy director of the Romney-Ryan campaign, and served as Governor Mitt Romney’s chief policy adviser, a senior strategist on the campaign, and the person responsible for developing the campaign’s domestic and foreign policy. Chen also advised Senator Marco Rubio's 2016 presidential bid, served as Domestic Policy Director of Romney's 2008 campaign, and was a health policy adviser to the Bush-Cheney reelection campaign in 2004. During the 2014 and 2018 campaign cycles, Chen served as a Senior Adviser on Policy to the National Republican Senatorial Committee (NRSC).

In addition to his academic appointments, Chen is a Senior Counselor at the Brunswick Group, a global business advisory firm; an Operating Partner at New Road Capital Partners, where he helps to direct healthcare investments for the private equity firm’s current fund; and Chair of the Board of Directors at El Camino Health in Northern California. He is also a member of the Aspen Economic Strategy Group at the Aspen Institute.

From 2014 to 2018, Chen served as a presidentially-appointed and Senate-confirmed member of the Social Security Advisory Board—an independent, bipartisan panel that advises the president, Congress, and the Commissioner of Social Security on matters related to the Social Security and Supplemental Security Income programs. He also served in the George W. Bush Administration as a senior official at the U.S. Department of Health and Human Services.

Chen’s writings have appeared in a variety of outlets, including The Wall Street Journal, The New York Times, The Washington Post, and the Los Angeles Times. He has been a CNN Political Commentator and provided political analysis and commentary on every other major television network. Chen currently serves as a member of the Editorial Board of the Salem Media Group.

Chen was honored in 2015 as one of the POLITICO 50, a list of the “thinkers, doers, and visionaries transforming American politics.” He earned a similar honor in 2012 when he was named one of POLITICO’s “50 Politicos to Watch.”

In 2017, Chen was the William E. Simon Visiting Professor in the School of Public Policy at Pepperdine University. At Stanford, he also serves on the Faculty Steering Committee of the Haas Center for Public Service, is an affiliated faculty member of the Center on Democracy, Development and the Rule of Law (CDDRL) at the Freeman-Spogli Institute for International Studies and was Lecturer in Law at Stanford Law School. An eight-time winner of Harvard University’s Certificate of Distinction in Teaching, Chen’s scholarship has appeared or been cited in several of the nation’s top political science journals.

A native of Rowland Heights, California, he currently lives in the San Francisco Bay Area with his wife and children.