Hoover Book Club: Victor Davis Hanson On "The Dying Citizen: How Progressive Elites, Tribalism, And Globalization Are Destroying The Idea Of America"

A discussion with Victor Davis Hanson on his latest book, The Dying Citizen: How Progressive Elites, Tribalism, and Globalization Are Destroying the Idea of America moderated by Bill Whalen on Thursday, October 7th at 10AM PT. 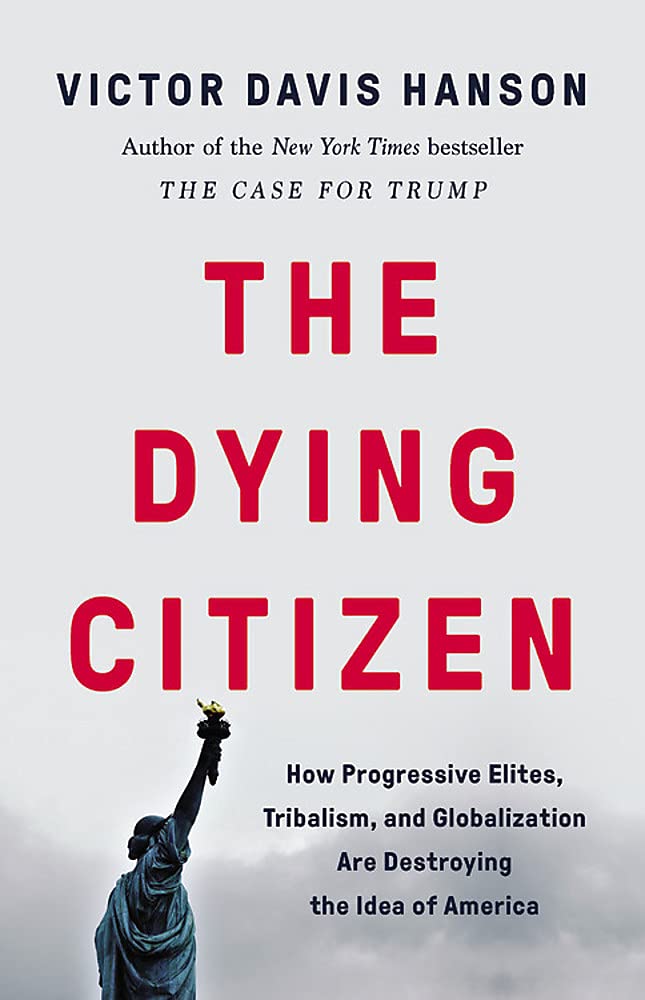 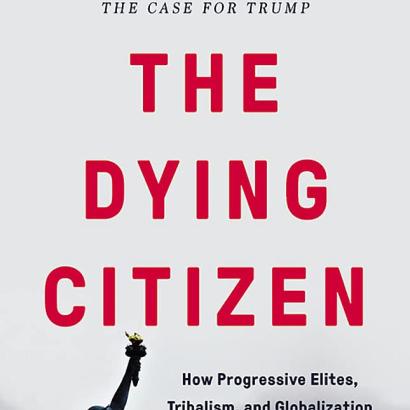 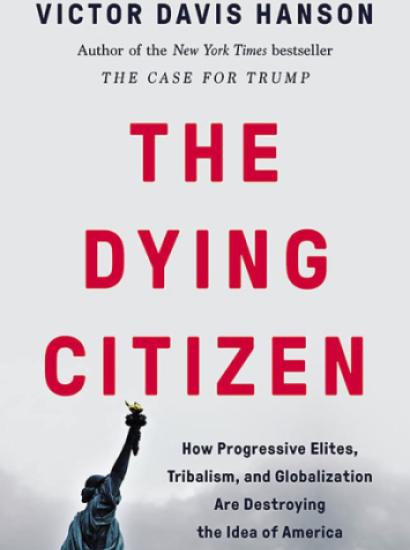 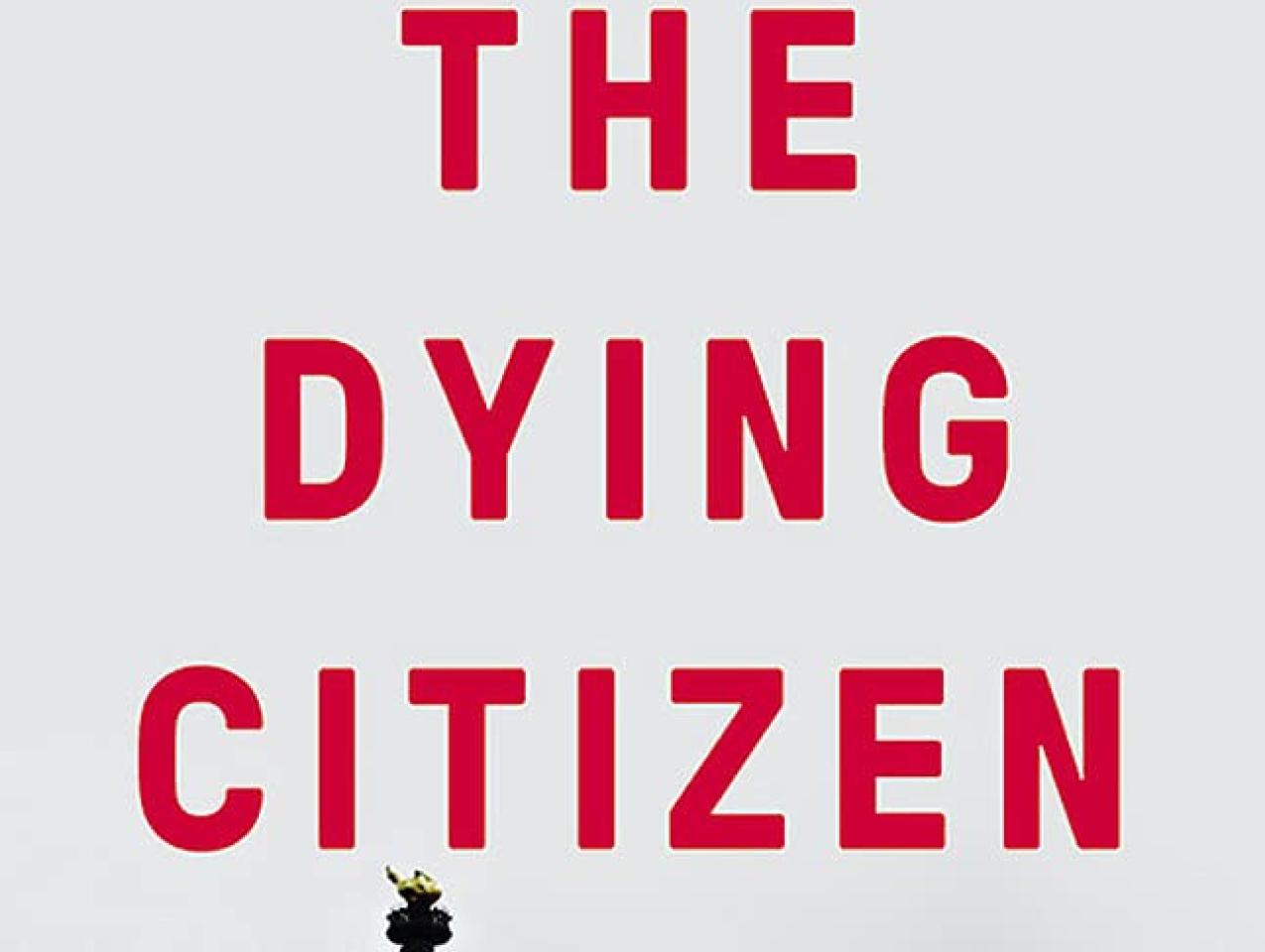 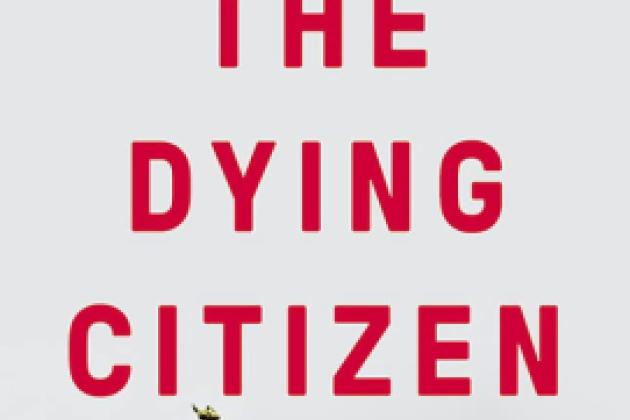 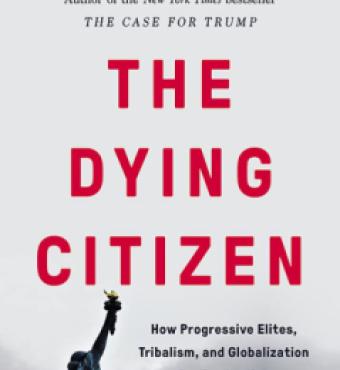 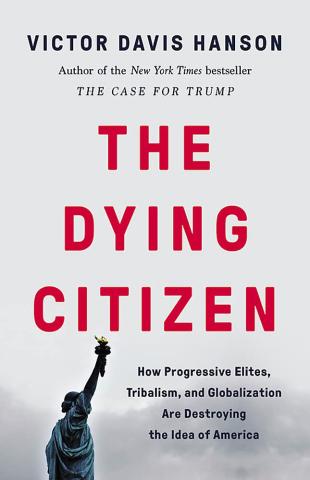 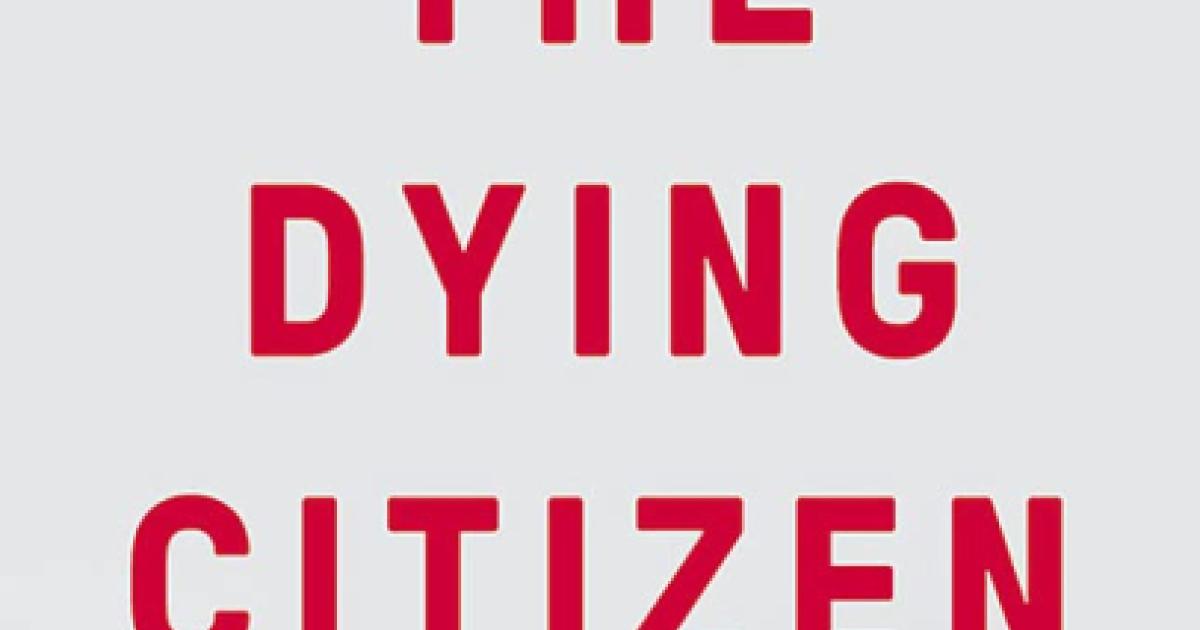 Join the Hoover Book Club for engaging discussions with leading authors on the hottest policy issues of the day. Hoover scholars explore the latest books that delve into some of the most vexing policy issues facing the United States and the world. Find out what makes these authors tick and how they think we should approach our most difficult challenges.

In this first meeting, watch a discussion with Hoover Senior Fellow Victor Davis Hanson on his latest book, The Dying Citizen: How Progressive Elites, Tribalism, and Globalization Are Destroying the Idea of America, moderated by Bill Whalen on Thursday, October 7th at 10AM PT.

The New York Times bestselling author of The Case for Trump explains the decline and fall of the once cherished idea of American citizenship.

Human history is full of the stories of peasants, subjects, and tribes. Yet the concept of the “citizen” is historically rare—and was among America’s most valued ideals for over two centuries. But without shock treatment, warns historian Victor Davis Hanson, American citizenship as we have known it may soon vanish.

In The Dying Citizen, Hanson outlines the historical forces that led to this crisis. The evisceration of the middle class over the last fifty years has made many Americans dependent on the federal government. Open borders have undermined the idea of allegiance to a particular place. Identity politics have eradicated our collective civic sense of self. And a top-heavy administrative state has endangered personal liberty, along with formal efforts to weaken the Constitution.

As in the revolutionary years of 1848, 1917, and 1968, 2020 ripped away our complacency about the future. But in the aftermath, we as Americans can rebuild and recover what we have lost. The choice is ours. 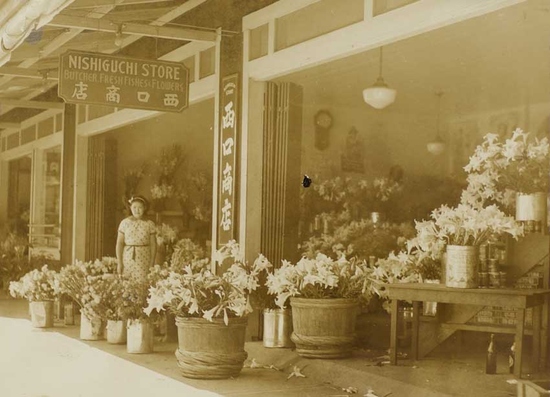