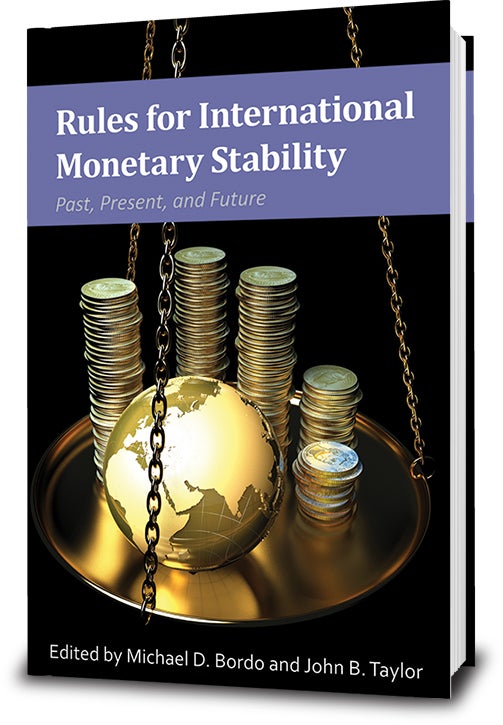 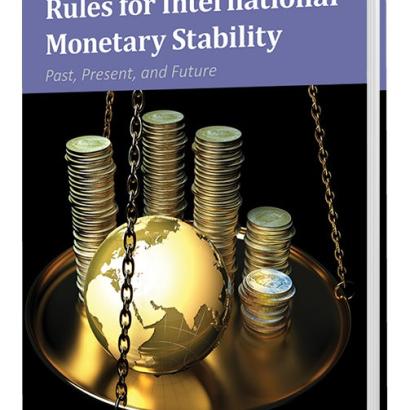 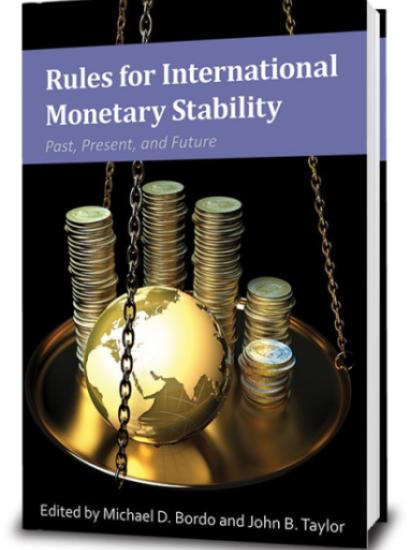 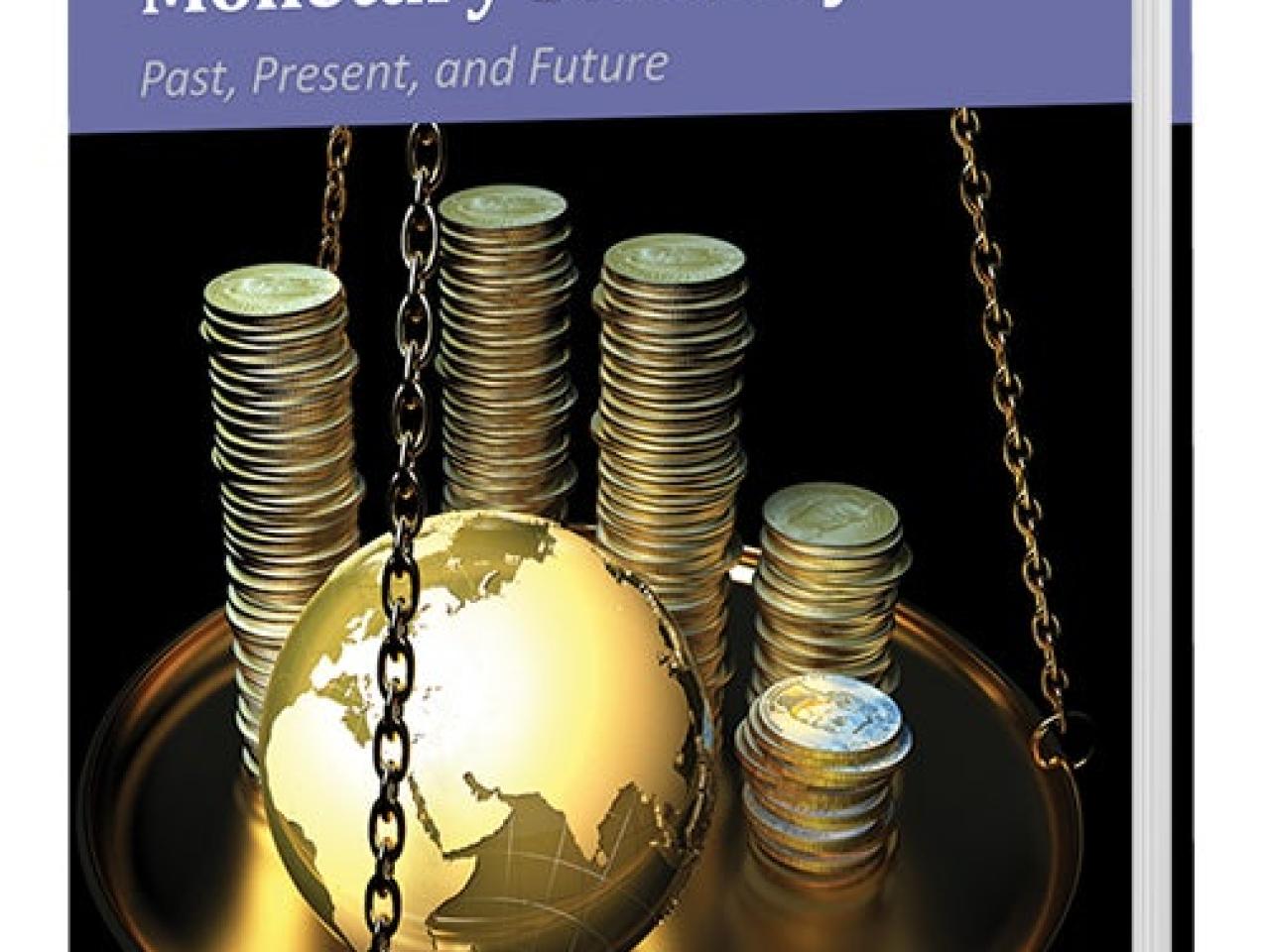 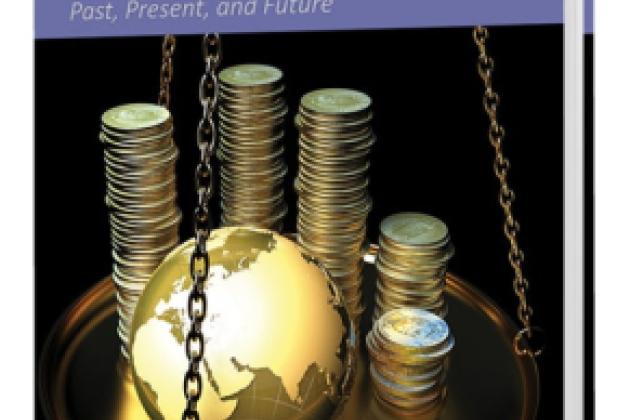 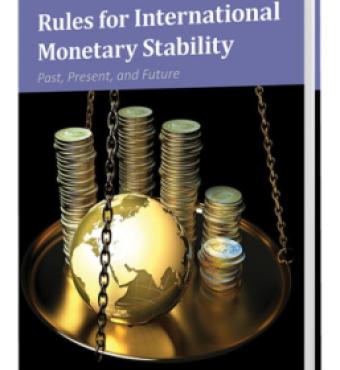 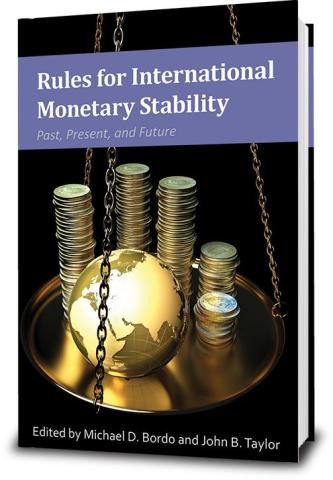 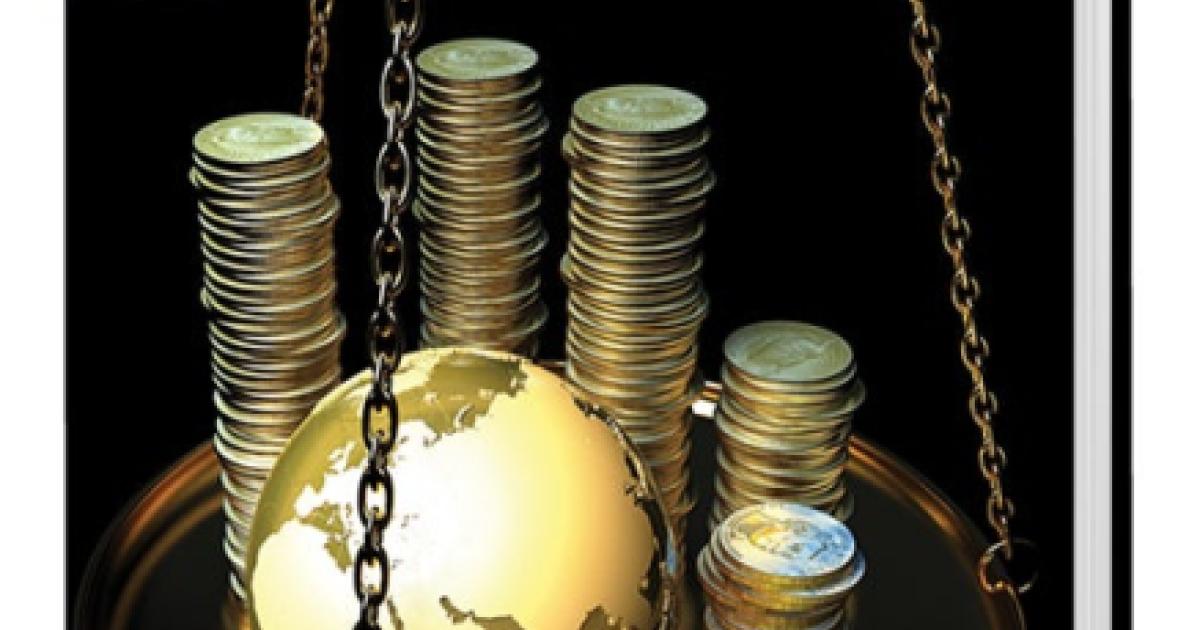 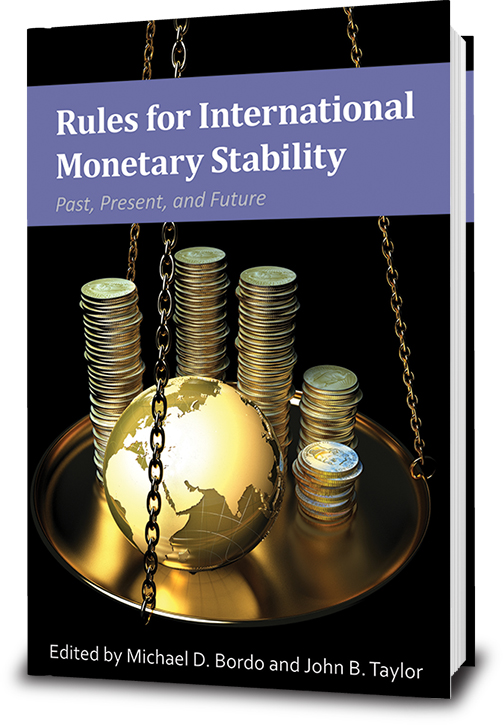 The perceived negative consequences of spillovers from the actions of central banks around the world have led to increasing calls for international monetary policy coordination. Rules for International Monetary Stability reports on the results of a Hoover Institution conference that brought together academics, financial experts, and policy makers to focus on the need for a classic rules-based reform of the international monetary system.

Hoover scholars and editors  John Taylor, Michael Bordo, and Richard Clarida, discussed how monetary policy has deviated from a rules-based approach in much of the world and economic performance and stability has deteriorated and how proposals for rules-based reform in each country would deliver a rules-based international monetary system that can better reconcile reasonable free and open markets with independent national policies and stability.