The Hoover Institution hosted "The Second World Wars- How the First Global Conflict was Fought and Won" on Tuesday, November 14, 2017 from 4:00pm - 6:00pm EST. 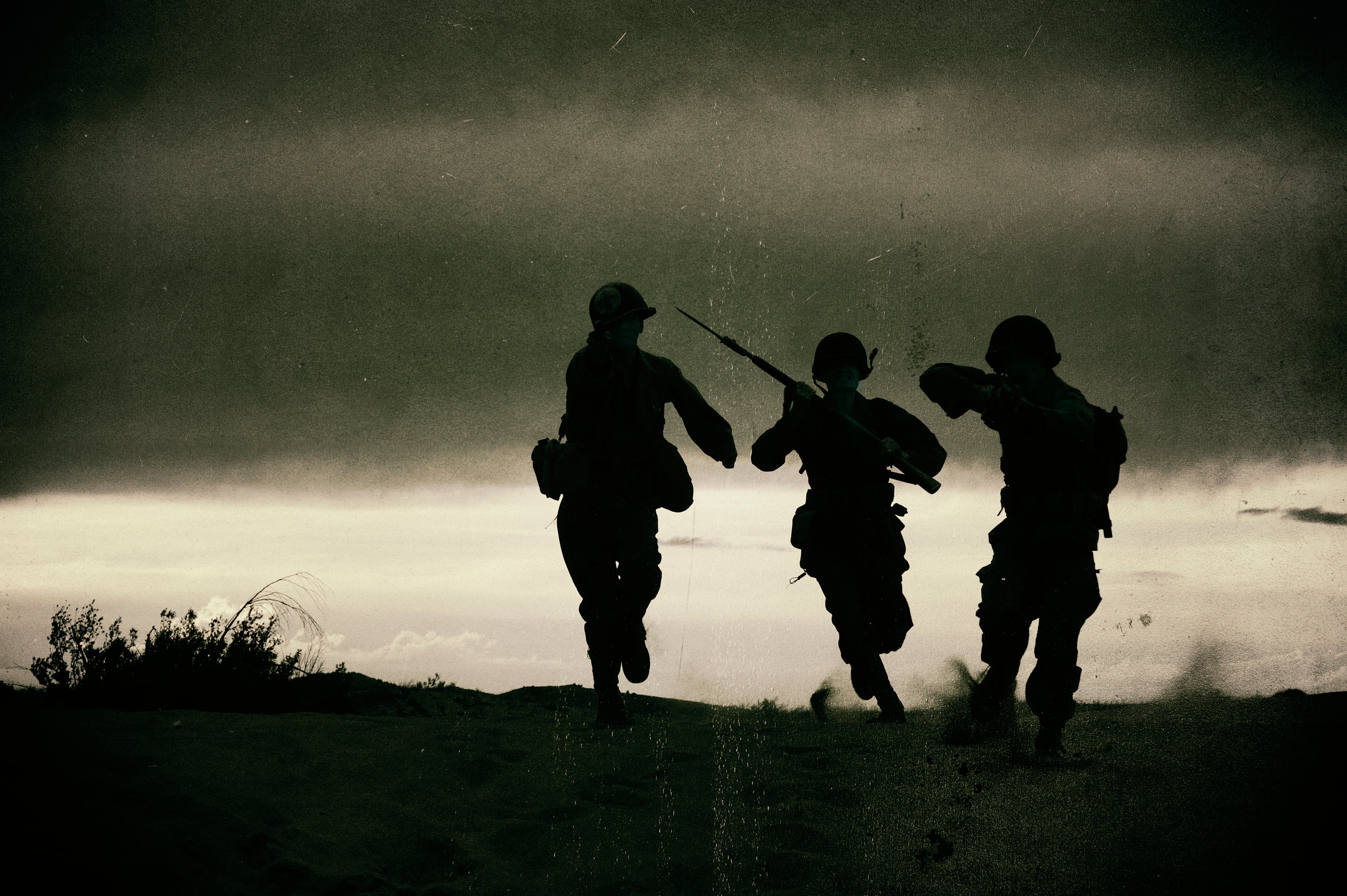 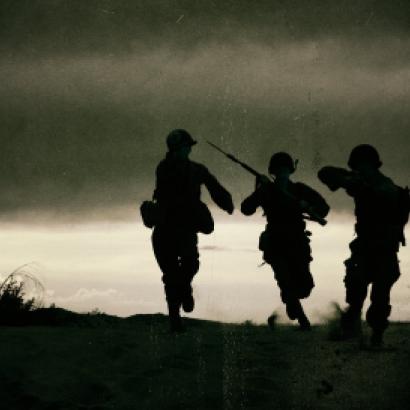 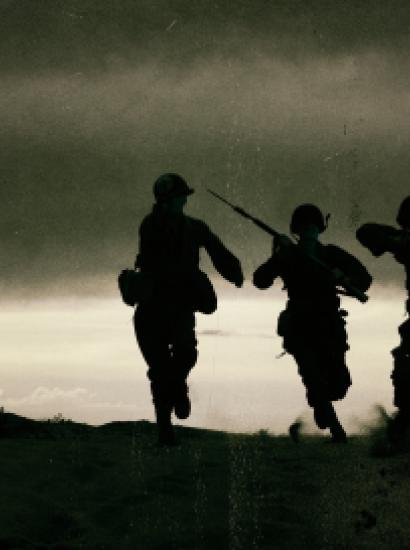 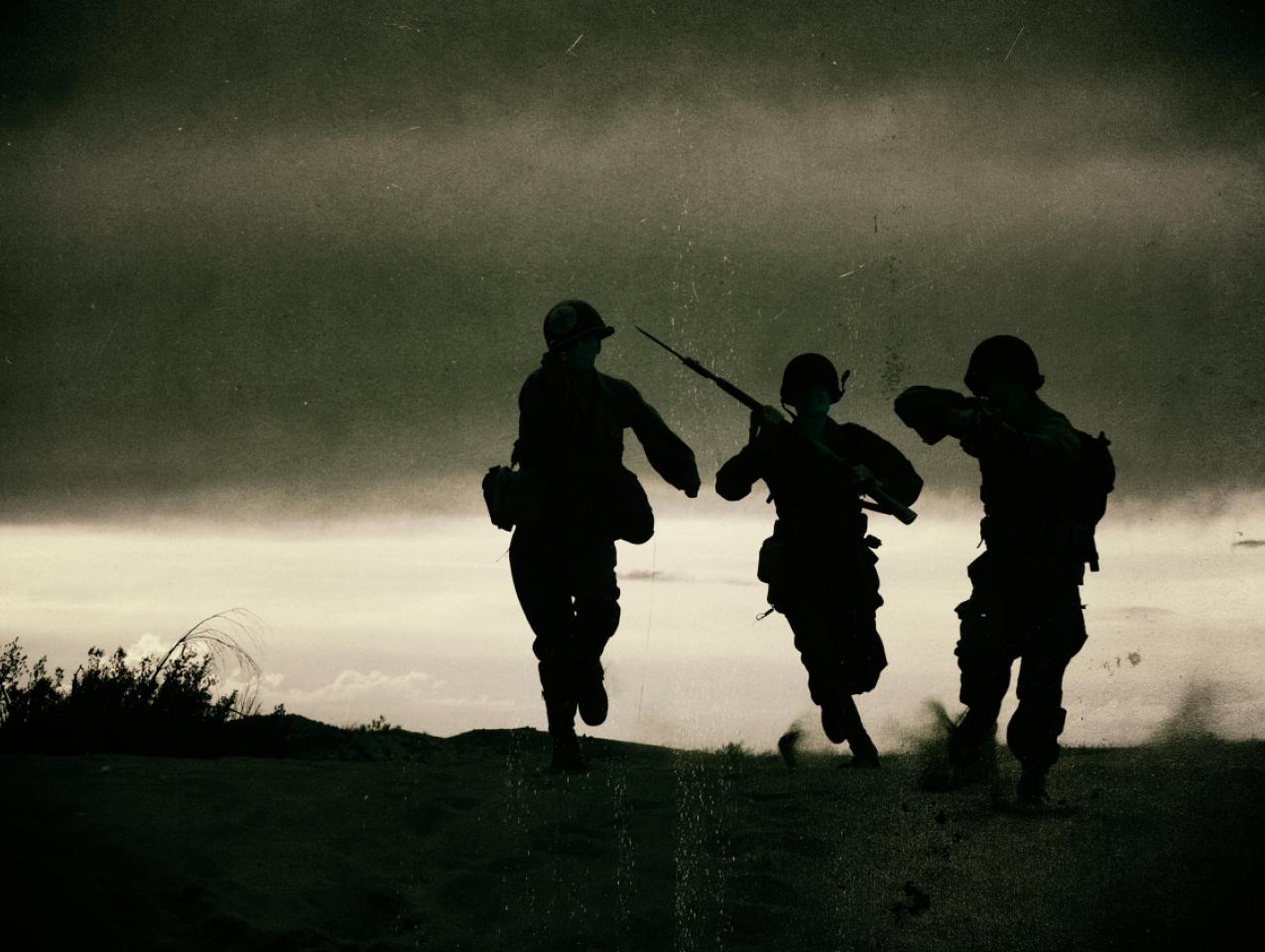 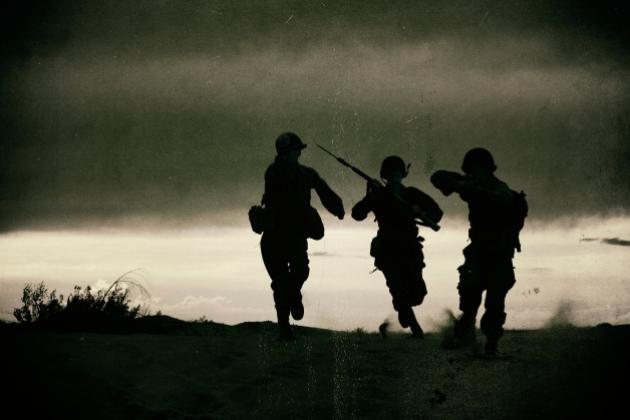 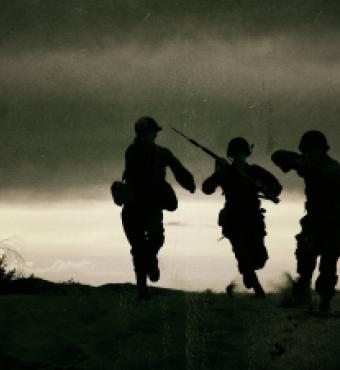 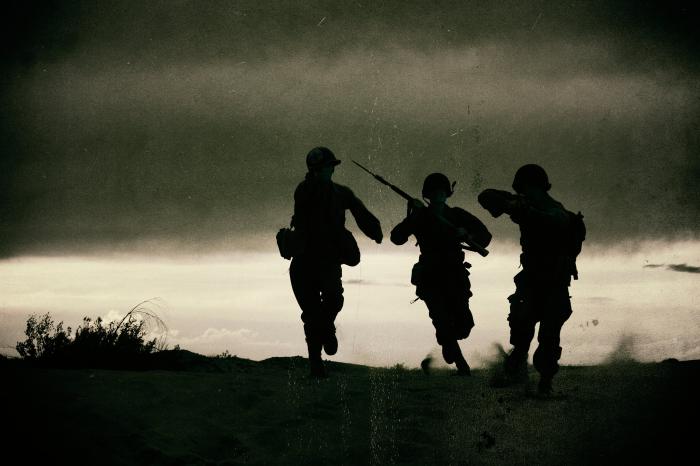 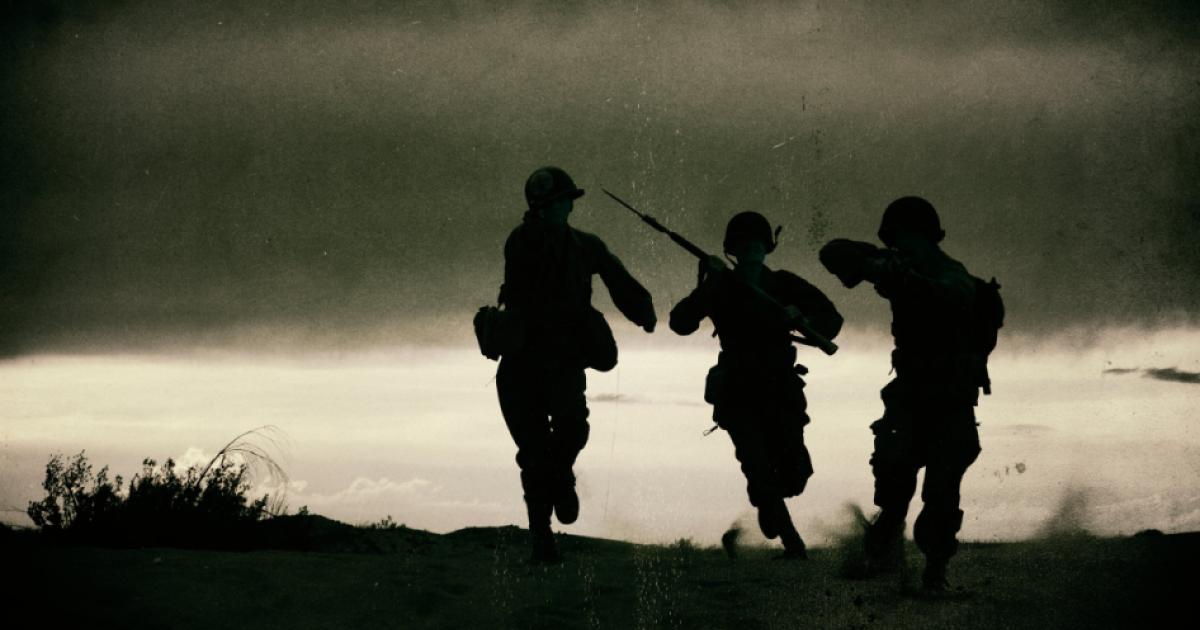 The Hoover Institution hosted "The Second World Wars- How the First Global Conflict was Fought and Won" on Tuesday, November 14, 2017 from 4:00pm - 6:00pm EST.

A discussion was held with Victor Davis Hanson on his new book, The Second World Wars - How the First Global Conflict was Fought and Won, moderated by Michael Auslin.

World War II was the most lethal conflict in human history. Never before had a war been fought on so many diverse landscapes and in so many different ways, from rocket attacks in London to jungle fighting in Burma to armor strikes in Libya.

The Second World Wars examines how combat unfolded in the air, at sea, and on land to show how distinct conflicts among disparate combatants coalesced into one interconnected global war. Drawing on 3,000 years of military history, Victor Davis Hanson argues that despite its novel industrial barbarity, neither the war's origins nor its geography were unusual. Nor was its ultimate outcome surprising. The Axis powers were well prepared to win limited border conflicts, but once they blundered into global war, they had no hope of victory.