The Hoover Institution hosted Synthetic Biology for Democracy on Thursday, August 18, 2022 from 12:00 - 1:00PM PT. Watch the conversation about advancements in synthetic biology and related economic and governance opportunities. 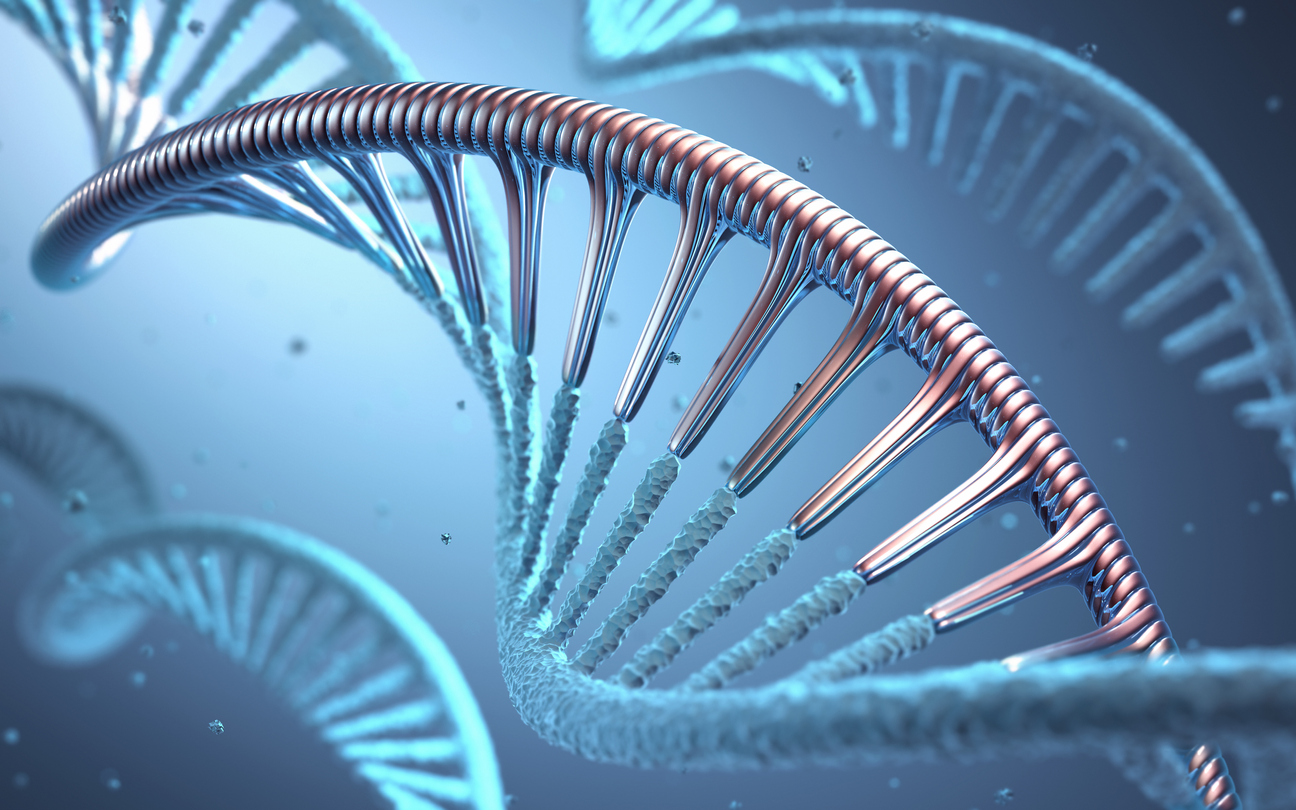 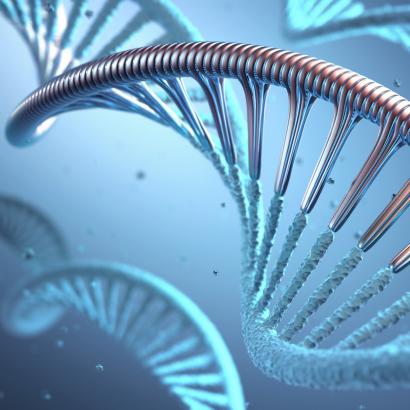 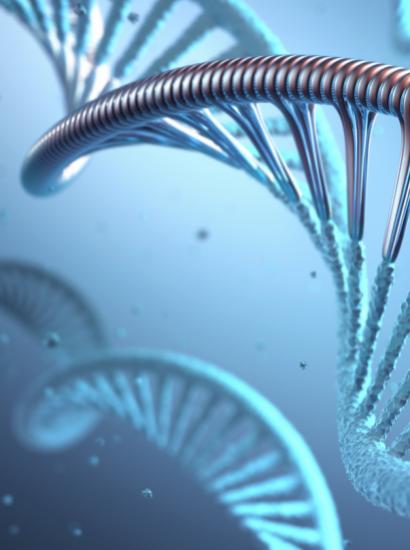 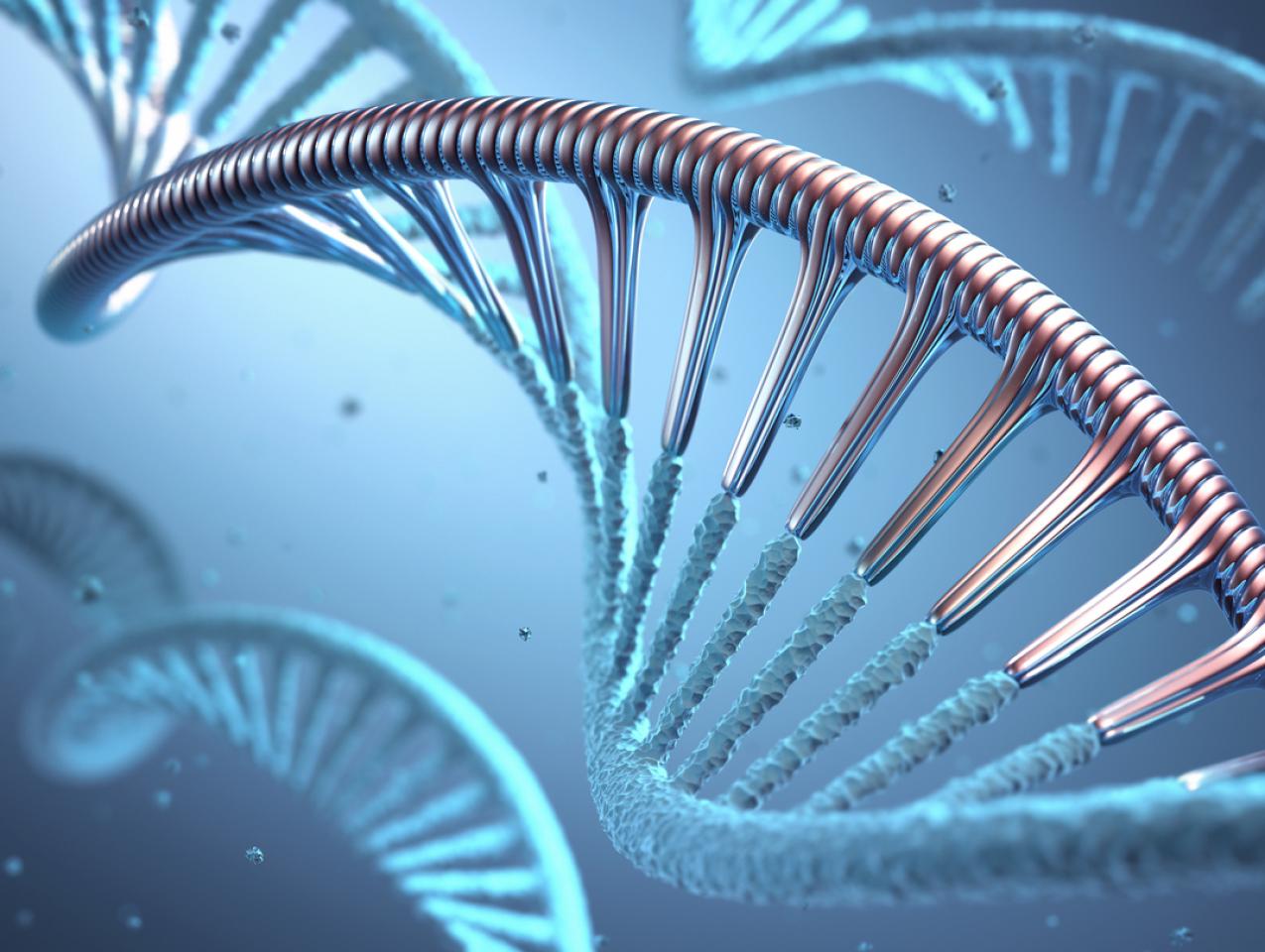 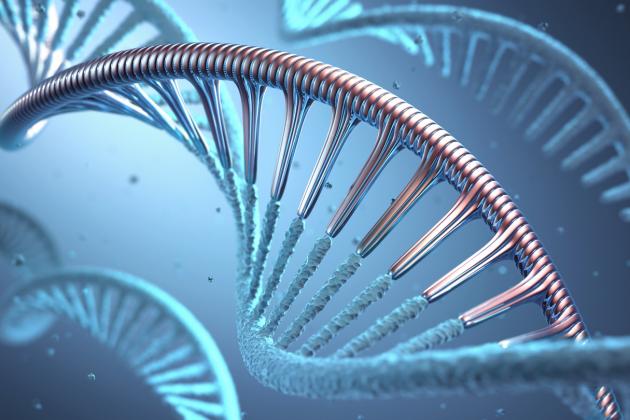 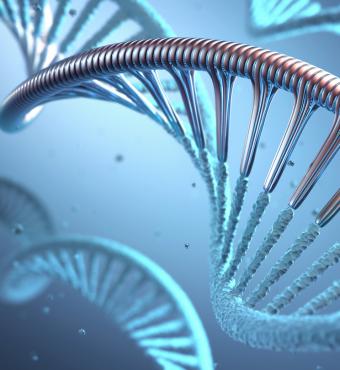 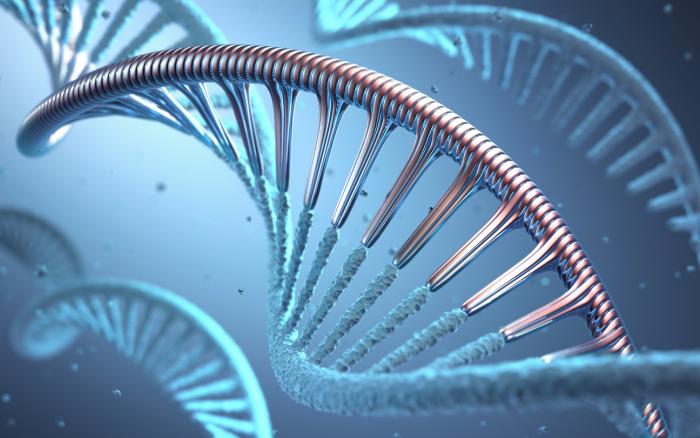 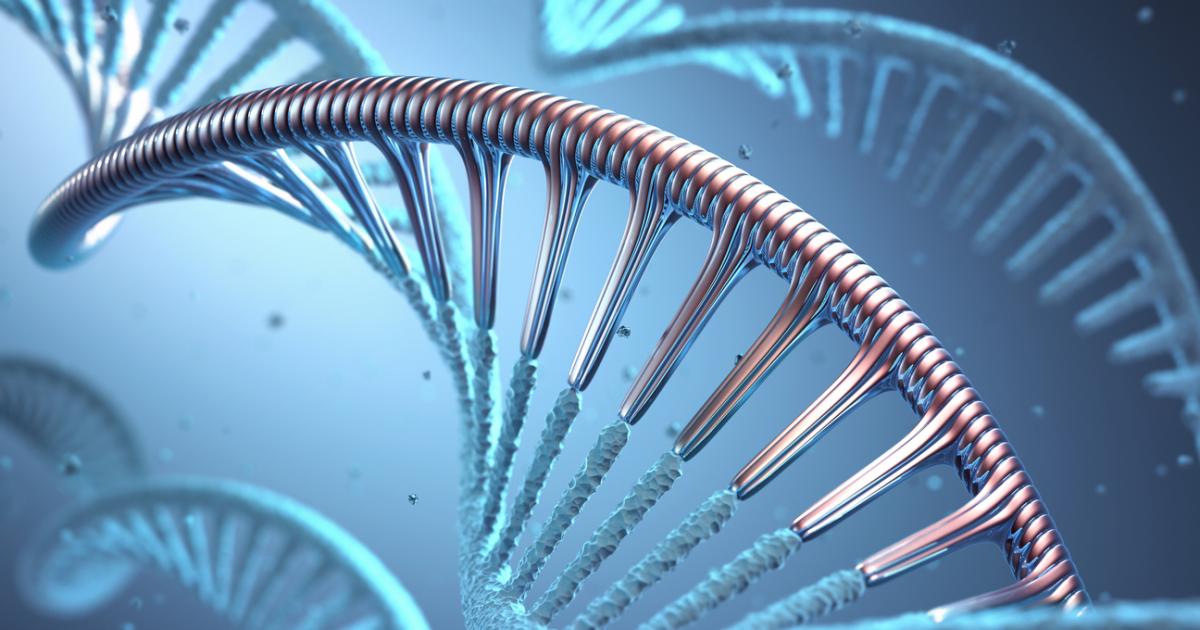 The Hoover Institution hosted Synthetic Biology for Democracy on Thursday, August 18, 2022 from 12:00 - 1:00PM PT. Watch the non-technical conversation with Drew Endy, Associate Professor of Bioengineering at Stanford University, about advancements in synthetic biology and related economic and governance opportunities. 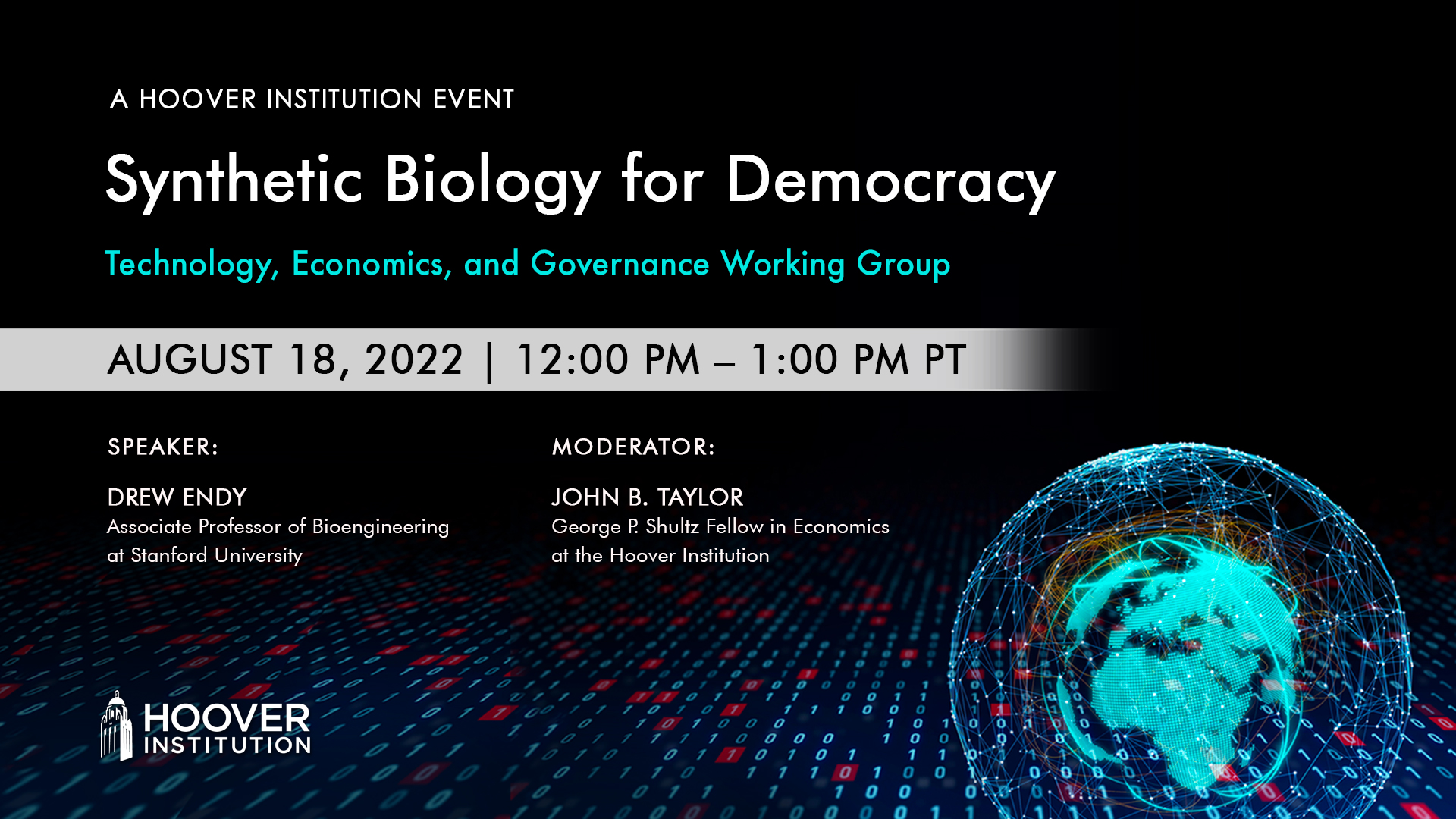 Synthetic biology permits scientists to write and edit genetic code to redesign or construct biological pathways, organisms, or devices. Applications of synthetic biology, for example, have the potential to transform healthcare, change industrial processes, and address environmental challenges. At the same time, synthetic biology research is regulated by US government policies that apply to dual-use research of concern, which “can be reasonably anticipated to provide knowledge, information, products, or technologies that could be directly misapplied to pose a significant threat with broad potential consequences.” The Department of Defense also anticipates applications of synthetic biology, and its convergence with other technologies, will have a disruptive impact on the economy and national security.

Cross-disciplinary exploration of regulatory and governance strategies at national and international levels will help maximize the benefits and minimize the risks to society as this field of study matures.

See more from the Technology, Economics, and Governance Working Group.