The tenth edition of the Decision 2020 Report highlights Hoover fellows’ thoughts and analyses on the constitutional roles of the federal government and state governments in dealing with national crises and in major policy discussions about health care, education, immigration, and environmental protection. It also explores the effectiveness of state government in policy innovation and implementation. Thursday, March 26, 2020 3 min read

The tenth edition of the Decision 2020 Report highlights Hoover fellows’ thoughts and analyses on the constitutional roles of the federal government and state governments in dealing with national crises and in major policy discussions about health care, education, immigration, and environmental protection. It also explores the effectiveness of state government in policy innovation and implementation. 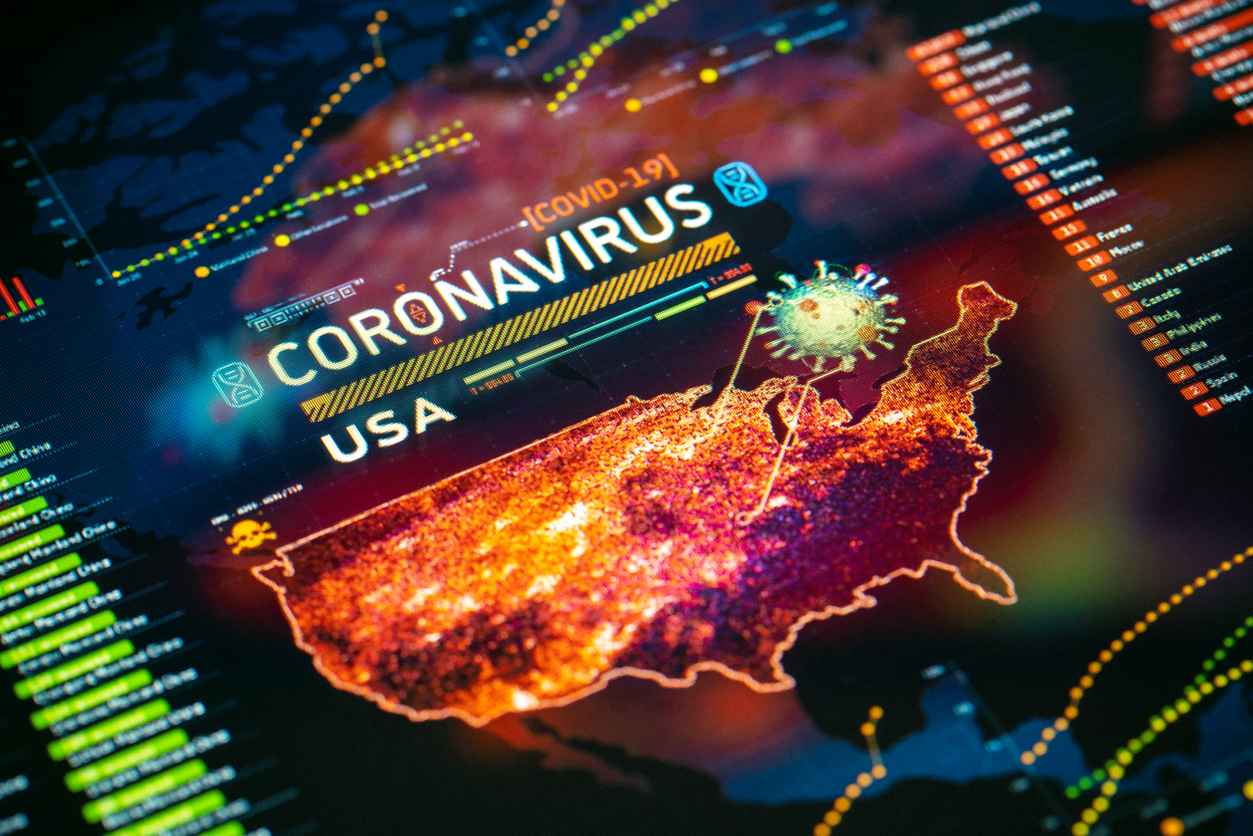 In an article for National Review on Monday, Visiting Fellow John Yoo argued that the federal government has only limited power to combat the COVID-19 outbreak. He wrote that primary authority to fight pandemics rests with state governors who possess “police power,” which allows them to regulate virtually everything within their jurisdiction.

Yoo made the point that furthermore, as result of America’s constitutional framework, states are endowed with considerably more manpower and resources than the national government.

“No federal agency has enough manpower to enforce a quarantine within a large state such as California or New York, not to mention the nation as a whole,” Yoo maintained. “The New York City Police Department, for example, has more sworn officers than the FBI’s entire workforce.”

In a Perspectives on Policy episode on the Hoover Institution’s PolicyEd site, Yoo argued that the US Supreme Court should return to the original understanding of the spending and interstate commerce clauses of the Constitution so as to curb the expansive scope of the federal government and restore power back to the states.

States as Incubators of Innovation

In an article for the winter 2018 edition of Hoover Digest, Research Fellow David Davenport, with Lenny Mendonca, wrote that states can and do play a significant role in shaping national policy.

As an example, they contended that California’s rules on auto-emissions standards serve as a model for other states seeking to attain better air quality.

They also noted how some states have resisted federal policy. For example, a number of them have weighed repealing the Affordable Care Act, while 16 others have challenged and refused to enforce the current administration’s immigration policies.

“Once citizens and voters see the powerful impact that a city or state policy may have, amid growing frustration over politics in Washington, more people are likely to become interested in exercising local and state power,” argued Davenport and Mendonca.

Federalism as a Counter to Tax Monopolies

In a 2015 episode of the Libertarian podcast, Senior Fellow Richard Epstein told host Troy Senik that one of the great qualities of federalism is that it allows citizens who disagree with the policies of a particular state to “exit” and take up residence elsewhere.

As an example, the two discussed news reports that professional golfer Phil Mickelson might leave California after the passage of Proposition 30, which hiked the Golden State’s top marginal tax rate to 13.3 percent for those in the highest income brackets.

“What he [Mickelson] is doing under these circumstances is trying to get the best deal for himself, and that negates the abusive monopoly powers of state,” Epstein said.

In a 2017 op-ed for Forbes, Davenport wrote that regardless of Republican attempts to repeal or strip down the Affordable Care Act (ACA, or “Obamacare”), the sweeping legislation has placed all major decisions regarding personal health care in the hands of federal officials, thereby permanently limiting the authority of state governments and the role of private insurers.

Davenport said the difficulty lies in the political reality that the ACA’s opponents can’t repeal it without finding a replacement that relies on federal support for comprehensive health coverage.

“Obamacare made the debate about how many millions of people are left uncovered by health insurance, so that becomes fatal to many of the Republicans’ plans,” Davenport said.

Recommendations on States’ Roles in Education

In 2012, the Hoover Institution’s Koret Task Force outlined a proposal that empowers the role of states in education reform and school choice.

The task force proposed that individual states should set the bar of entry for education providers; decide on appropriation of funds for K–12 education programs; and oversee portals in which parents can seek information and choose the education pathways for their children.

“These critical functions under the precepts of fiscal federalism are best carried out at the state level and are consistent with state responsibilities for education under their own constitutions,” the report concluded.

In the Fall 2017 edition of Hoover Digest, Research Fellow Bruce Thornton wrote that James Madison, the founding father who kept a diary of the Constitutional Convention’s proceedings, held that the concept of “divided powers” between national and state governments was a necessary solution to check particular political factions from becoming too powerful, inciting political disorder, and threatening freedom.

“In this way the founders assuaged their greatest fear: concentrated power, whether in a majority or a minority, that inevitably becomes tyrannical,” Thornton said.

Thornton noted that at America’s founding, the diverse nature of the country was honored by devolving most decisions to the state and local levels of government, where decisions are made closer to the people.

Discover More on the Topic of Federalism from Hoover Fellows:

Read The New Federalism: Can the States Be Trusted? by John Ferejohn and Barry R. Weingast (Hoover Institution Press, 1997).