The seventh edition of the Decision 2020 Report explores facets of the proposed Green New Deal, national legislation that would mandate several environmental initiatives, including eliminating greenhouse gas emissions within 12 years and meeting the power demands for all Americans entirely with renewable energies.

The seventh edition of the Decision 2020 Report explores facets of the proposed Green New Deal, national legislation that would mandate several environmental initiatives, including eliminating greenhouse gas emissions within 12 years and meeting the power demands for all Americans entirely with renewable energies.

The report also includes Hoover fellows’ perspectives on what makes for effective environmental policy in America. 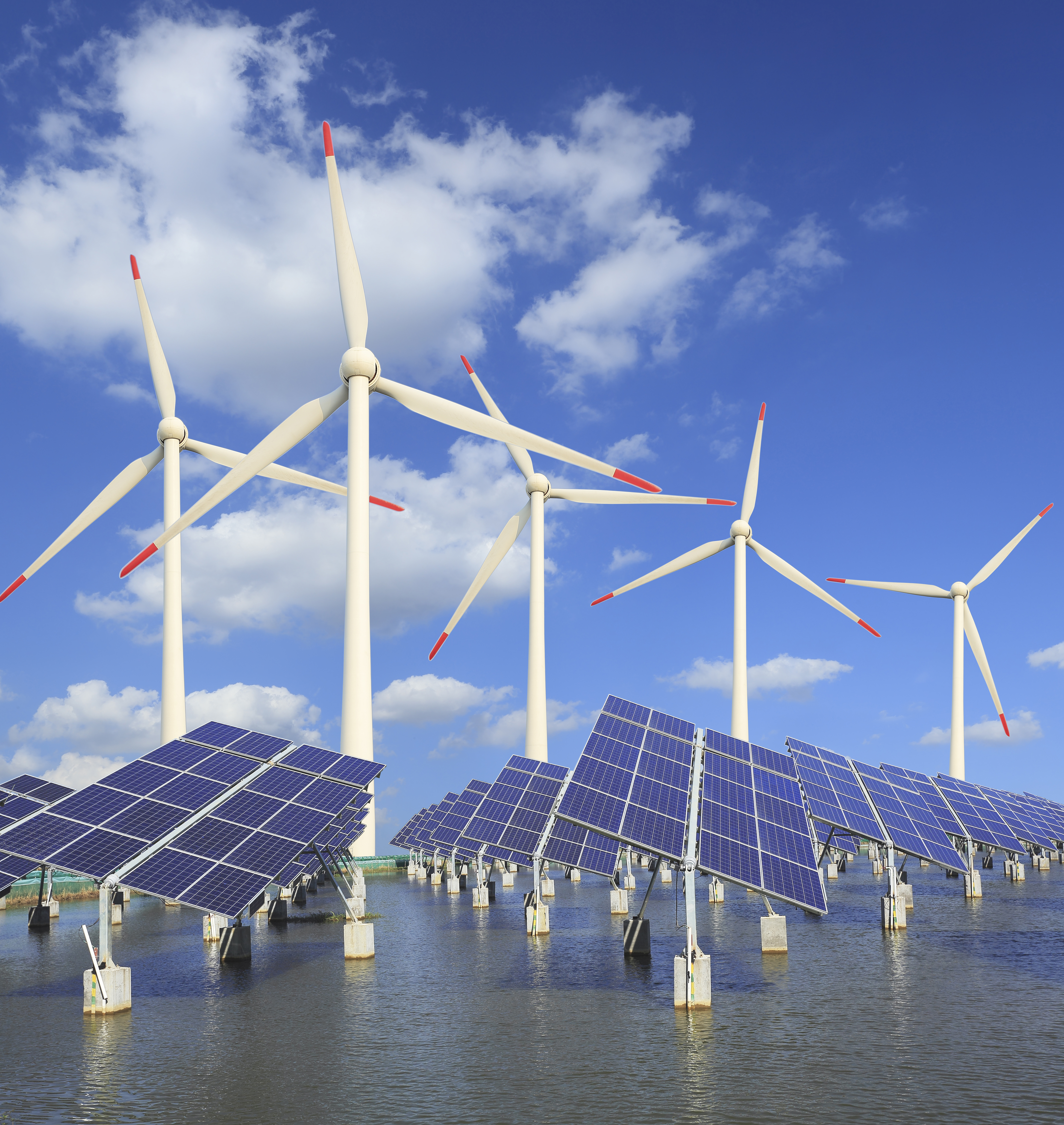 In a February 2019 Hoover.org interview, Senior Fellow Lee Ohanian argued that, if passed, the Green New Deal would have a devastating impact on the US economy.

Ohanian estimated that it would cost $5 trillion–9 trillion per year, a range that totals one-fourth of America’s gross domestic product (GDP). He explained that Green New Deal proponents argue that the legislation’s demands could be paid for by printing currency when the economy isn’t operating at full capacity.

“There are literally hundreds of empirical examples that show that inflation can easily occur when economies are far from full capacity,” Ohanian said. “Look at Spain in the 1980s, when inflation was 10 percent, and unemployment was 20 percent. Look at the United States in the 1970s, when both inflation and unemployment were high.”

In a July 2019 Hoover Institution essay, Wohlford Family Senior Fellow Michael Boskin wrote that the timetable to meet the goals of the Green New Deal is not just unrealistic, it’s impossible.

Case in point, Boksin argues, is the requirement that 100 percent of all power be supplied by renewable energy in 12 years.

“Wind and solar now account for just 8 percent and, despite all the subsidies and mandates, are not projected to reach even 30 percent for several decades,” Boskin wrote.

A similar case can be made against calls to upgrade all existing buildings to full energy efficiency. By Boskin’s calculation, “that would require retrofitting well over four thousand buildings an hour for twelve years.”

In a Las Vegas Review Journal op-ed, Peter and Kirsten Bedford Senior Fellow Richard Epstein offered a critique of what he believes is the Green New Deal’s absolutist mentality in its goals for environmental protection in America.

As an example, he raised the Green New Deal’s demand that the national transportation system be overhauled in order “to eliminate pollution and greenhouse gas emissions” as much as it is “technologically feasible.”

Epstein said a more effective approach would be to analyze individual investments in the environment and discern between those that would yield a profitable return and ones that would not.

“It takes immense sophistication to deal with funding sound projects,” Epstein said. “Yet the Green New Deal speaks only to benefits and ignores all costs.”

In a 2011 article for the Wall Street Journal, Senior Fellow Terry Anderson offered an alternative to what he believes are costly big-government approaches to environmental policy.

Anderson’s “Green Tea Party” solution is based on the dual premises that only a strong economy and individual incentives can save and improve the environment.

His proposed policies include requirements that US Department of Interior agencies stop wasteful spending and ineffective policies, and instead turn a profit on natural resources from federal lands in a manner consistent with proper stewardship of the environment.

Anderson calls for the expansion of “water markets” where consumers could purchase water and bear the full cost of usage, thus reducing demand and generating revenue for deteriorating infrastructure such as water treatment plants.

He also advocates for tradable shares of fishing rights, which he argues has improved the quality of ocean fisheries and substantially increased profits.

An Intellections episode on the Hoover Institution’s PolicyEd platform entitled “A Better Way to Preserve the Environment” illustrates Anderson’s argument about how “catch shares” represent a free-market approach to providing a public good. Watch here.

In the most recent edition of Hoover Digest, Visiting Fellow Bjorn Lomborg writes that, as a result of global per-capita income’s doubling over the past three decades, environmental quality across the globe has greatly improved.

According to Lomborg, the risk of death from air pollution has declined markedly, as much as by half in poor countries; meanwhile, 2.6 billion people have gained access to improved water resources.

Lomborg maintains that climate change is a problem, but he warns against the wholesale abandonment of fossil fuels and other policies that could potentially ruin fledgling economies.

“That would mean slowing growth that has lifted billions out of poverty and transformed the planet,” Lomborg argues. “That has a very real cost.”