Senior Fellow Lee Ohanian of the Hoover Institution says the Green New Deal cannot be paid for and represents a huge step toward a socialistic, command-driven economy in the United States that would reduce freedom for all individuals. Friday, February 15, 2019 4 min read 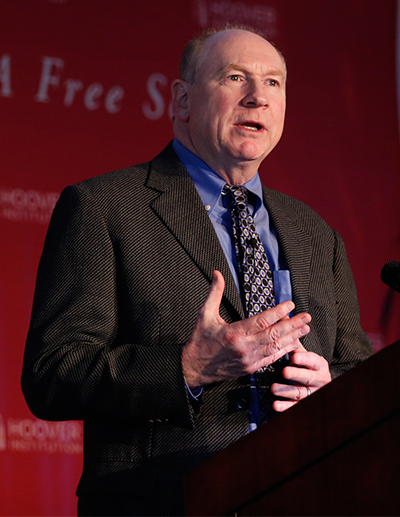 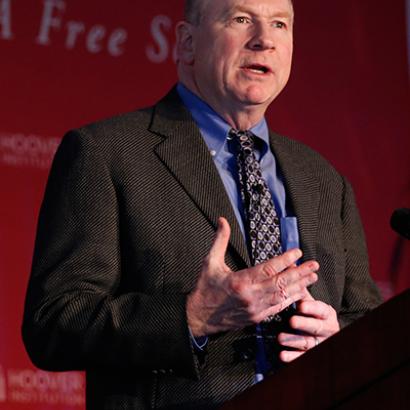 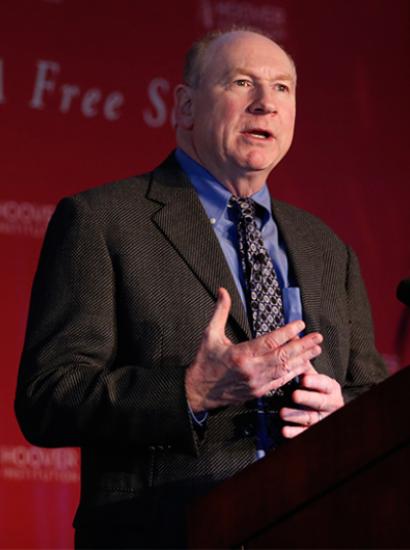 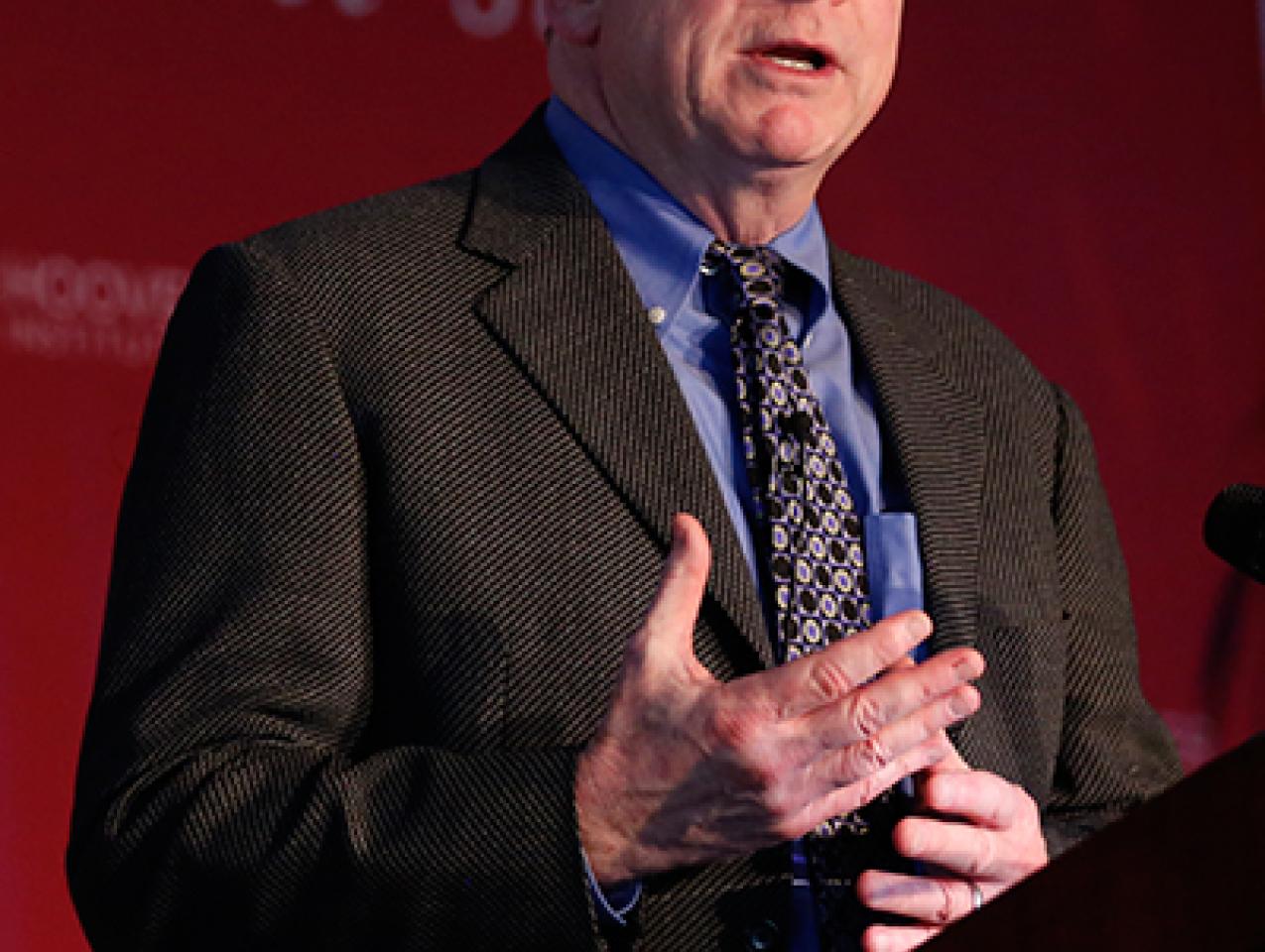 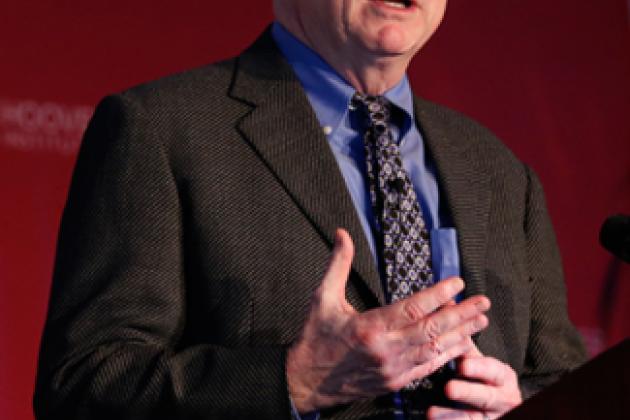 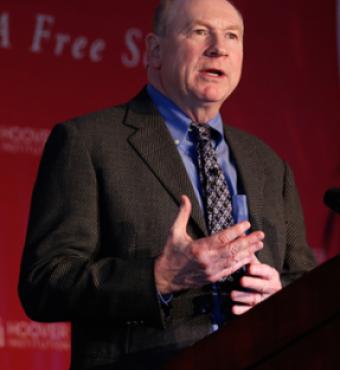 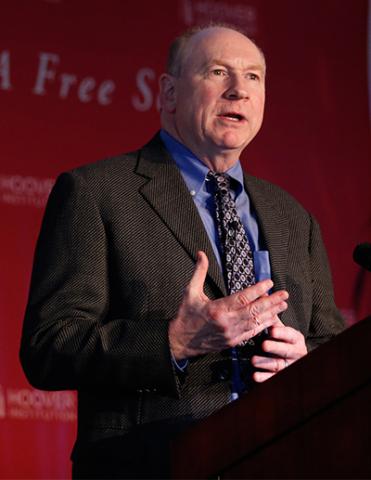 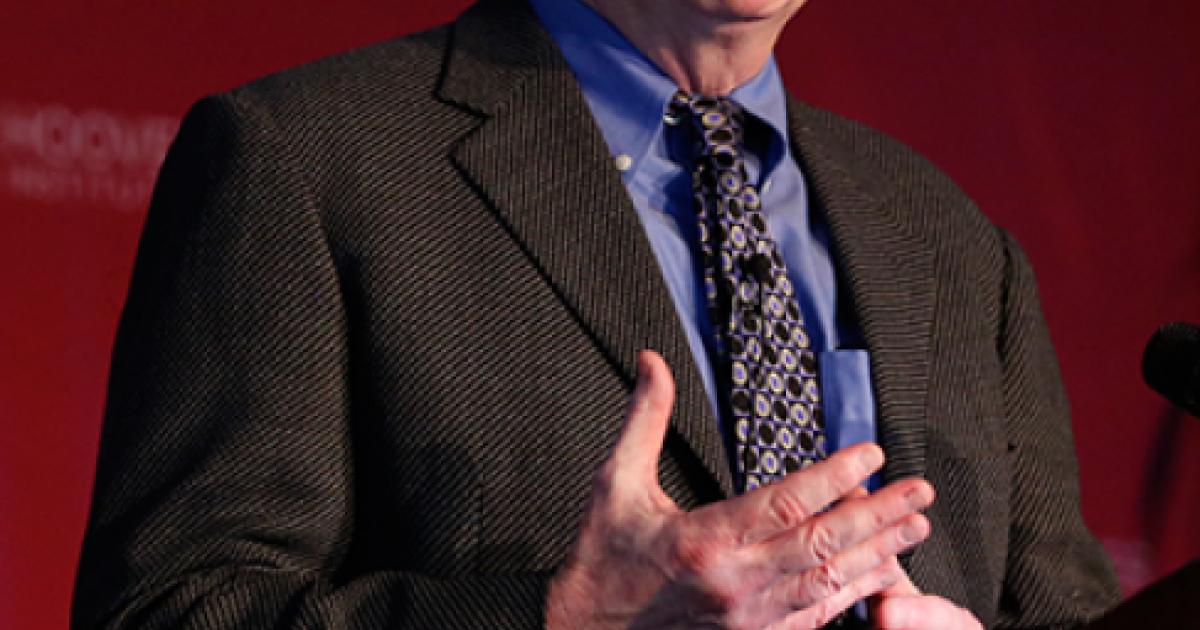 Senior Fellow Lee Ohanian of the Hoover Institution says the Green New Deal cannot be paid for and represents a huge step toward a socialistic, command-driven economy in the United States that would reduce freedom for all individuals.

On February 7, two Congressional lawmakers in Washington, D.C. proposed the Green New Deal as a fourteen-page resolution on the grounds that it would address climate change and economic inequality. An economist, Ohanian studies economic growth and the impact of public policy on the economy, and recently wrote about how Sweden overcame socialism. He was interviewed about the Green New Deal:

What is the Green New Deal?

Ohanian: The Green New Deal (GND), which is being spearheaded by democratic socialist Representative Alexandria Ocasio-Cortez, is a long list of proposed environmental regulations and goals, combined with a number of social policies that would transfer income to lower-income households. This disconnected combination of ideas makes the GND read much more as a manifesto that describes the wish list of a growing group of millennials who mistakenly believe that a command-and-control economy is superior to a free marketplace, and who wish to impose their social and political preferences on everyone else.

Many of the environmental goals are simply infeasible. This includes “net zero greenhouse gas emissions in 10 years” and “meet 100 percent of power demand with renewables.”  The authors of the GND have provided no plan as to how to achieve this, other than to claim that these goals are achievable because of the enormous economic expansion that occurred during World War II.  Specifically, they extrapolate that the heavy US expenditures on military equipment and soldiers in the 1940s to win World War II necessarily means that we can spend as much as needed to implement virtually any environmental plan. I have published peer-reviewed research on the economic impact of wars on the U.S. economy, and there is literally no realistic comparison that can be made between the 1940s wartime economy and achieving zero carbon emissions in today’s economy. This section of the GND clearly shows that the authors do not understand how an economy operates.

Other environmental goals of the GND show that the authors do not understand basic cost-benefit analysis, which is the foundation of every government program. “Upgrade all existing buildings to maximum energy efficiency” makes no economic sense. The costs of such remediation would enormously exceed the benefits for almost all recently constructed buildings. And there simply are not nearly enough HVAC workers to retrofit every building in the country. Moreover, the costs of insulation materials, HVAC systems, and building supplies would go through the roof.

Other aspects of the GND have nothing to do with the environment. This includes the usual Democratic party line of “strengthening union bargaining power,” and “creating jobs that pay prevailing union wages.” Yet other aspects of the GND fly in the fact of basic economics, including “guarantee a living wage to everyone,” including those who do not want to work.  “Provide free higher education to everyone” would not even be desirable, since many Americans do not wish to enroll in higher education. The goal of “guarantee family and medical leave, paid vacations, and retirement security to everyone,” in addition to “guarantee a living wage to everyone” means that government would essentially define all components of a compensation package to all workers. Welcome to 1984 (the book by George Orwell).

Other aspects of the GND are sufficiently vague that they can't even be seriously addressed. This includes “mitigate the long-term effects of pollution and climate change.” This sounds like it could be an important goal, but what does it exactly mean? What are the effects? How are they measured, and how are they tied to pollution and climate change? How are these effects remediated?

The final goals of the GND is a catch-all for the social and political goals that have not been stated before, and that once again show that the authors do not understand the basics of economics. This is a laundry list of “provide all people in the United States (note that this does not refer to American citizens) with high quality health care, high quality and affordable food, good housing, economic security, and access to nature.”

Can the US afford the Green New Deal?

Ohanian: It would be easier to answer this question if the authors of the GND had created a detailed and realistic budget. Not counting the vague items in the budget, my guess is that this would be in the neighborhood of $5–9 trillion per year, in an economy that currently generates just shy of $20 trillion in GDP.  This is indeed unaffordable.  But the authors of the GND believe that the government can just print new currency to buy whatever they need, and that no inflation will occur unless the economy is at full capacity. This idea lacks any economic coherence, and there are literally hundreds of empirical examples that show that inflation can easily occur when economies are far from full capacity. Just look at any Latin American country. Look at Spain in the 1980s, when inflation was 10 percent, and unemployment was 20 percent. Look at the United States in the 1970s, when both inflation and unemployment were very high.

What would it do to the US economy?

Ohanian: This would cause severe dislocations to our economy, and in a very inefficient way. Where do we get all of the new environmental engineers, and skilled HVAC workers? Where do the new college professors come from to teach every high school graduate in the country? How do we “guarantee high quality health care, affordable and healthy food, good housing, and economic security” to everyone. Guarantee is a very strong term in economics, and there simply is no realistic way to achieve this.

What are the environmental or job benefits?

Ohanian: Unlike World War II, there really is very little surplus labor in the economy right now. I don’t see where the new workers would come from, particularly given the retirement of the baby-boom generation. This would require massive immigration to fill these new jobs.

Ohanian: The GND clearly illustrates the thinking of a new generation of U.S. policymakers, and this thinking is dangerous. It is completely devoid of any basics of economics, including the facts that society faces tradeoffs; that we can’t have it all; that much of what people desire is unattainable; and that everyone responds to incentives, so that the income assistance and welfare programs described in the GND may have very different effects than what the authors naively believe.

The GND will never be implemented, at least not in its entirety, but it represents the biggest move towards socialism in the United States that any of us have seen in our lifetimes.  And as former Hoover Fellow Milton Friedman remarked, the introduction of socialism into an economy means the decline of personal and civil rights and freedom.