In the 16th edition of the Decision 2020 Report, Hoover fellows discuss domestic unrest following the murder of George Floyd. They comment on addressing  the issue of race civilly in America, reforming police departments, building trust between law enforcement and minority communities, and executive discretion on when to invoke the Insurrection Act of 1807. This report also highlights the work of Joseph D. McNamara, late Hoover research fellow and former police chief of Kansas City, Missouri, and San Jose, California. Tuesday, June 16, 2020 3 min read

In the 16th edition of the Decision 2020 Report, Hoover fellows discuss domestic unrest following the murder of George Floyd. They comment on addressing the issue of race civilly in America, reforming police departments, building trust between law enforcement and minority communities, and executive discretion on when to invoke the Insurrection Act of 1807. This report also highlights the work of Joseph D. McNamara, late Hoover research fellow and former police chief of Kansas City, Missouri, and San Jose, California.

Confronting Issues of Race in America 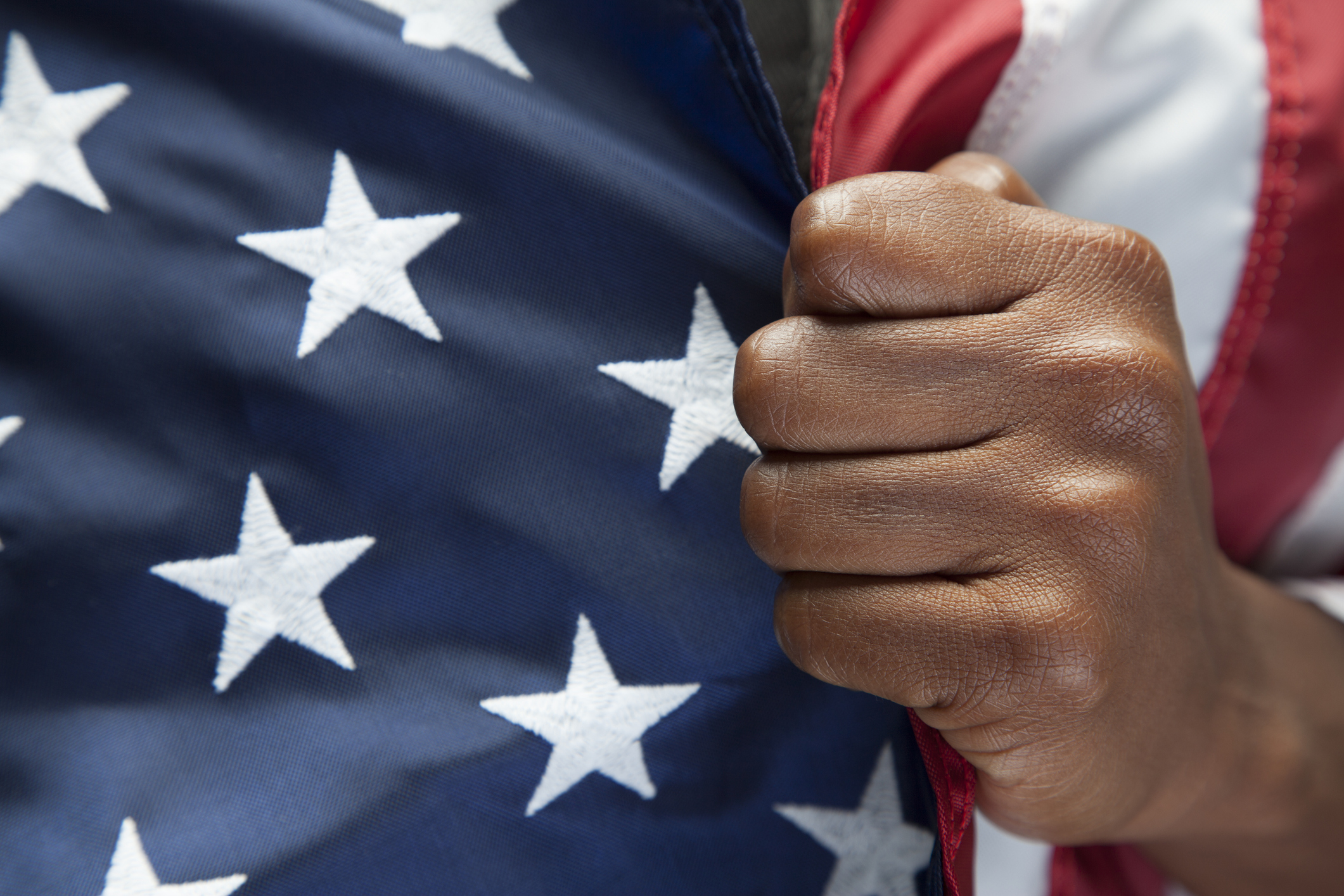 Condoleezza Rice wrote recently in the Washington Post that in the wake of nationwide protests over the killing of George Floyd, Americans need to civilly take up their shared responsibility of addressing issues of race and building a more perfect union.

Rice explained that she would like her personal contribution to be the expansion of educational opportunity in order to improve the economic prospects of minority communities.

“It is a partial shield against prejudice,” Rice wrote. “It is not a perfect shield, I know, but it gives people a fighting chance. In my conversations, I want to discuss why the learning gap for black kids is so stubborn and what can be done about it.”

The End of Empathy

In the tenth episode of The GoodFellows, John Cochrane, Niall Ferguson, and H. R. McMaster were joined by Roland Fryer, professor of economics at Harvard University, for a discussion about the issue of race in America.

Fryer talked about his encounters with law enforcement as a youth, which informed his research about the use of force by the police in African American communities. Fryer and the GoodFellows also assessed radical proposals, including defunding police departments, stemming from the murder of George Floyd.

The late Hoover research fellow Joseph D. McNamara wrote frequently about issues involving police reform and building trust between law enforcement and minority communities. McNamara began his career as a NYPD beat cop in Harlem and rose to become the police chief of both Kansas City, Missouri (1973–76), and San Jose, California (1976–91). During his tenure, San Jose became the safest big city in America, despite having the fewest police officers per capita.

In a 1999 article for the San Jose Mercury News, McNamara argued that while it is reasonable to accept that the work of law enforcement is dangerous, police officers should not be allowed to think of themselves as soldiers fighting an enemy in a war. Such a mindset, he held, has predisposed officers to use excessive force.

“The military accepts certain civilian casualty levels in dealing with the enemy. Police, however, are public servants who maintain order and enforce the law,” McNamara maintained.

“Police training should emphasize that officers are not justified in shooting motorists reaching for drivers’ licenses or cell phones.”

In the wake of Ferguson, Missouri, riots following the 2014 death of an African American man at the hands of a city police officer, McNamara wrote an op-ed for Reuters in which he decried the militarization of police forces across the United States.

He criticized how police officers and their vehicles had become heavily armored as part of an disproportionate strategy to prevent crime and control activities such as street demonstrations.

“This sort of militarization was intended for extremely rare hostage situations,” McNamara added.

In a 2013 op-ed for Reuters, written when the NYPD’s “stop and frisk” policy was a subject of national debate, McNamara argued that eliminating prejudice within law enforcement required police officers to have more, not less, engagement with poor minority communities.

McNamara recalled that during his tenures as police chief in both Kansas City and San Jose, he made it mandatory for beat officers to attend neighborhood meetings. He said that cops who initially thought the community hated them quickly learned that the residents were committed to stopping crime but simply resented the sporadic presence and biases of law enforcement. Conversely, through consistent engagement, each community began to build a relationship with the officers and didn’t see them as an occupying army.

“It didn’t solve all problems, of course. But it did go a long way toward establishing enough trust so that when inevitable difficulties and misunderstandings arose, people would withhold judgment until all the facts were in,” McNamara said.

In a 2011 article for Defining Ideas, McNamara warned that the world may be on the brink of unimaginable political and cultural revolution. He said that in order to maintain legitimacy, governments needed to adapt to social media's unprecedented ability to foment unrest.

He said that while law enforcement is paramount to securing the First Amendment rights to freedom of speech and assembly, it should also protect the rights of people to be safe from harmful and unlawful interference in their lives. To that end, he argued, police should rely on legal electronic intelligence to confront and dissuade those inclined to instigate riots.

He added that while underlying grievances must dealt with especially in matters of race, there is no limit to what can be achieved when people of diverse backgrounds work together to reduce crime and improve society.

Executive Discretion and the Insurrection Act of 1807

John Yoo and Robert Delahunty wrote recently that while the president has the right to invoke the Insurrection Act of 1807 and deploy military forces to quell civil unrest, he should do so only as a last resort.

“It looks to us that local and state law enforcement agencies, backed up by their National Guard units, have enough resources to handle the urban rioting for now,” Yoo and Delahunty argued. “The president should really only introduce troops when the violence grows beyond their control; the classic federal role is to merely support the states, who retain (just as with the coronavirus) the primary responsibility for public safety.”

Yoo and Delahunty concluded that federal intervention would be a poor choice if opposed by state and local governments, because their cooperation is critical to the restoration of long-term law and order within their respective jurisdictions.