Decision 2020 Report: What To Do About Iran?

The Hoover Institution will track the 2020 election on a weekly basis, offering readers our Fellows’ ideas and perspectives on policy issues that are defining the race for the White House. Thursday, January 9, 2020 2 min read

In its new Decision 2020 Report, the Hoover Institution will analyze the 2020 election on a weekly basis, offering readers ideas and perspectives from Hoover fellows on policy issues that are defining the race for the White House.

The first edition of the Decision 2020 Report will cover the impact of the Trump administration’s decision to order a drone strike at Baghdad Airport that killed Qassim Suleimani, leader of the Islamic Republic of Iran’s vaunted Quds Force.

The Constitutionality of the Suleimani Strike 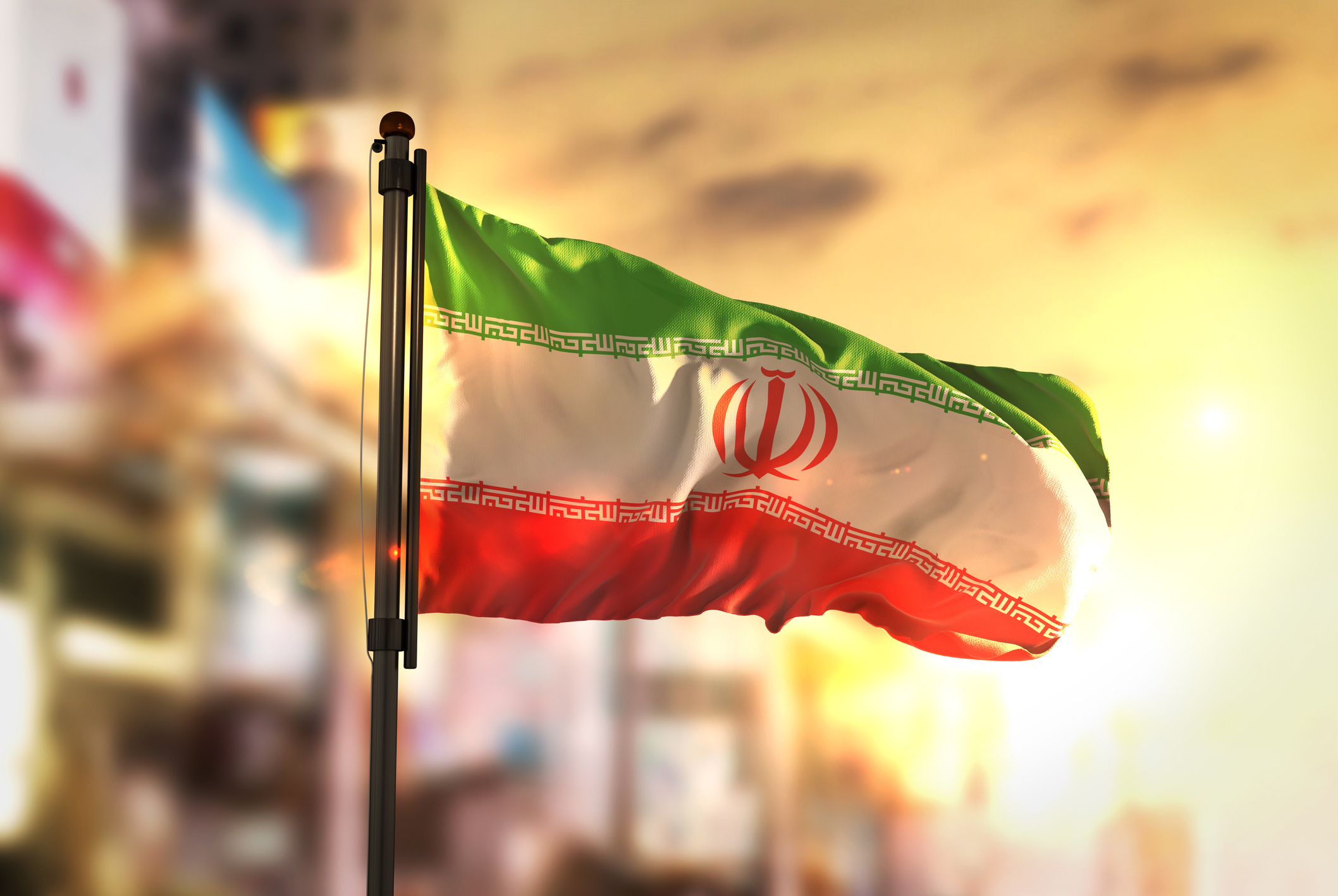 On the Lawfare blog, Hoover senior fellow Jack Goldsmith comments on the constitutionality of a strike on a foreign military leader. “In short, our country has—through presidential aggrandizement accompanied by congressional authorization, delegation, and acquiescence—given one person, the president, a sprawling military and enormous discretion to use it in ways that can easily lead to a massive war. That is our system: One person decides,” writes Goldsmith, who headed the Justice Department’s Office of Legal Counsel (OLC) in the administration of George W. Bush.

In National Review, Visiting Fellow John Yoo—who worked as deputy in the OLC—also discusses the legality of the Suleimani strike, taking the view that “the president need not wait for legislative approval when the United States acts in self-defense.”

Research Fellow Abbas Milani offers perspective on the internal politics of Iran post-Suleimani. Writing for Project Syndicate, he warns that, with the change in mood following Suleimani’s death, the Iranian regime has a window in which to consolidate its ties with the great powers China and Russia.

Suleimani and US Grand Strategy

In the Boston Globe, Milbank Family Senior Fellow Niall Ferguson gives a global outlook on the impact of Suleimani’s death. “Civil War in Iraq? Quite possibly. World War III? Forget about it,” Ferguson writes. “The unanswered question is what, if anything, can be done to reverse the biggest trend of the past decade, which has been for Russia—not Iran—to take over from the United States as the Middle East’s powerbroker.”

In American Greatness, Martin and Illie Anderson Senior Fellow Victor Davis Hanson analyzes America’s greater role in the Middle East, writing that, with changing needs and realities, old strategic reasons for US intervention in the region do not necessarily apply.

“The United States is trying to square a circle, remaining strong and deterring our dangerous elements, but to do so for US interests—interests that increasingly seem to be fewer and fewer in the Middle East,” Hanson argues.

Senior Fellow Elizabeth Cobbs, in a New York Times op-ed coauthored with retired Army brigadier general Kimberly Field, argues that the Suleimani strike illustrates that the United States lacks a useful grand strategy. The authors offer “three possibilities for a new grand strategy that could guide presidents for a century and help Americans live with their consciences, manage their wallets and understand their government.”

A Cyber War with Iran?

Writing in the New York Times, Hoover Fellow Jacquelyn Schneider examines the possible impact of a cyber war with Iran. “Cyberoperations affect the ability of the United States to achieve its strategic goals, domestically and abroad,” argues Schneider. “But they won’t push the current crisis toward war.”

Discover more on the Iran issue from Hoover Fellows:

Watch “The Middle East in an Emerging World,” a 2019 Hoover Institution discussion about the Middle East that is part of a series led by former secretary of state George Shultz.