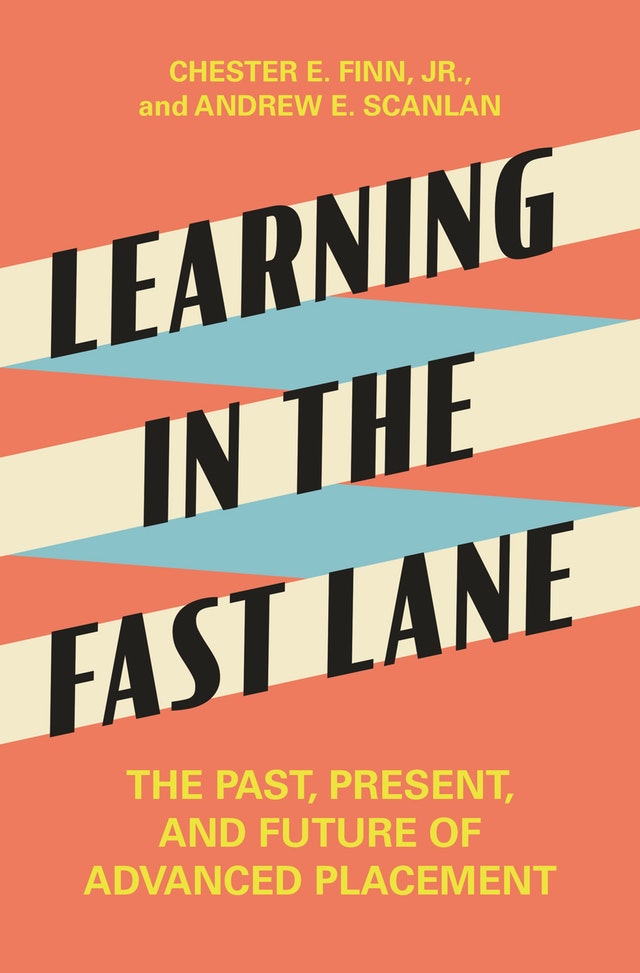 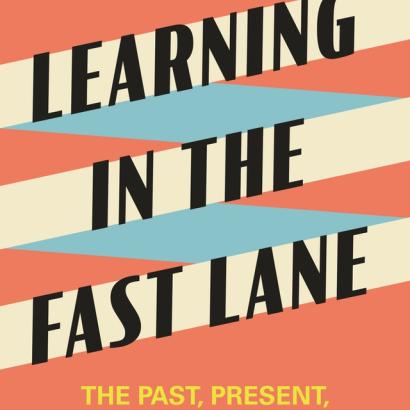 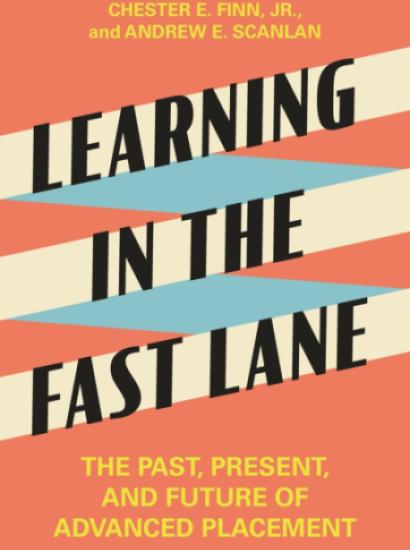 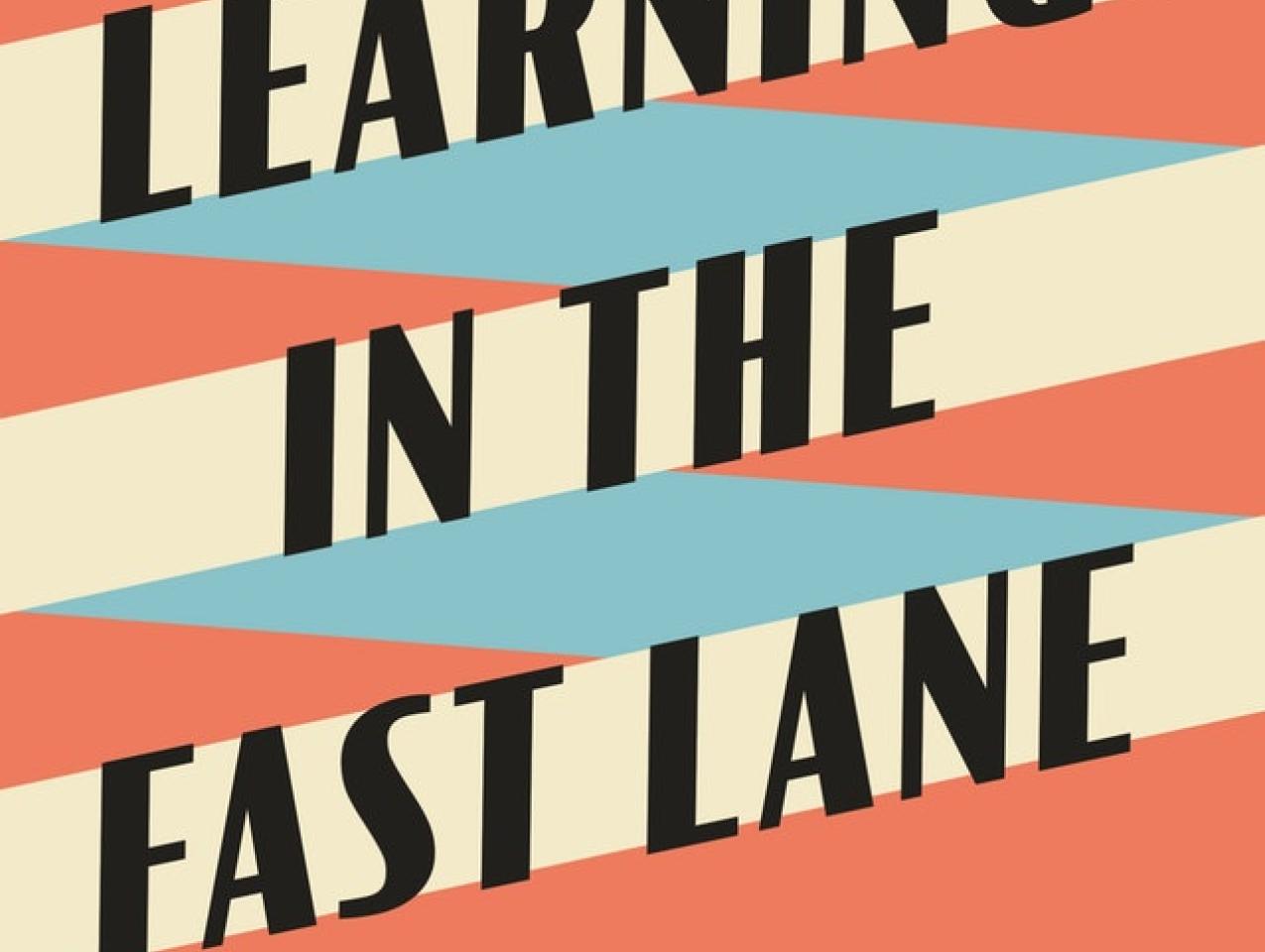 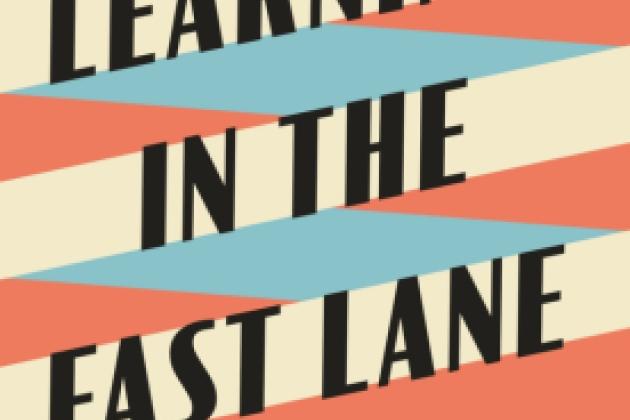 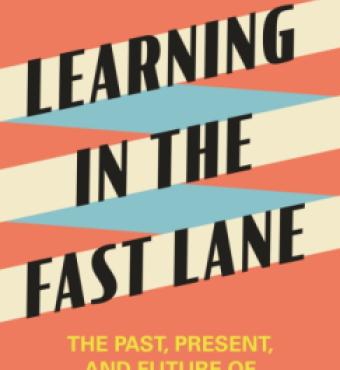 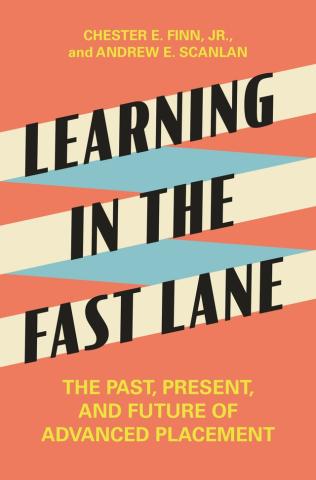 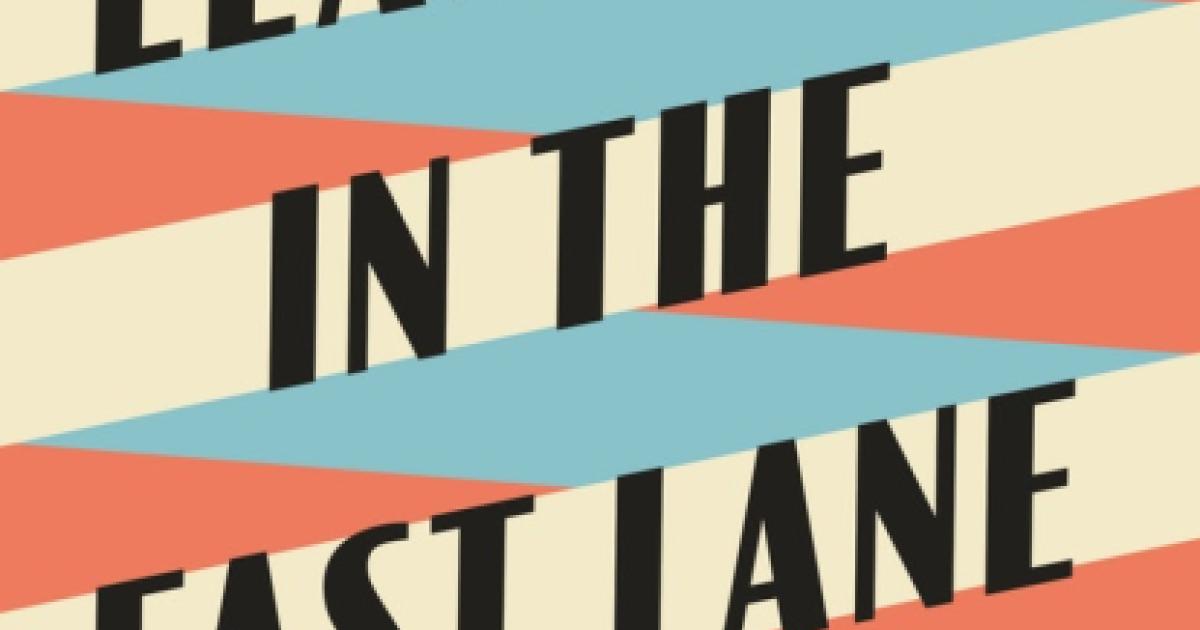 Held at the Hoover Institution’s Johnson Center in Washington, DC, the program, “Is AP Good for Everyone? A Discussion with Partisans and Doubters,” was moderated by Hoover Institution senior fellow and former assistant secretary of education Chester E. Finn, coauthor with Andrew Scanlan of the newly released book Learning in the Fast Lane: The Past, Present, and Future of Advanced Placement.

Jack Smith’s Montgomery County school system served as a case study in Finn and Scanlan’s Learning in the Fast Lane. Since the 2016–17 school year, Montgomery has expanded its offering of Advanced Placement courses from 7 to an additional 18 of its high schools. The initiative’s objective is to serve members of the county’s minority population and engage them with a rigorous education that will adequately prepare them for college.

Smith argued the key to the initiative’s success is communication with students and adults.

“If you don’t talk to adults and students both together and separately about kids’ sense that they belong there. . . and adults’ sense that only students who are fully prepared should be there . . . then you get what you have always gotten, which is a lot of failure,” Smith said.

Packer praised the Montgomery County success story and echoed the importance of preparation for Advanced Placement. He explained that the College Board works with schools on programs that begin pre-AP education as early as kindergarten. The emphasis is on AP’s availability to students of all learning levels, regardless of affluence.

“We want that to send a signal to a student in sixth grade that they are not lacking in college potential,” Packer said. “There is still time for them to prepare for AP courses in twelfth grade, five grade levels away.”

While Packer noted pre-AP education’s success in English and language arts, he said the program needed to improve student performance in mathematics in preparation for calculus by the twelfth grade.

One of the central debates over AP course designation is the College Board’s evaluation role in the national standards. The nonprofit organization owns the trademark of the term; if schools use it, they draw the scrutiny of an audit.

Packer explained that the College Board informs educators of the overarching requirements for compliance with AP standards. Within this framework, teachers select textbooks and build curriculum, which is then subject to verification by the College Board and an advisory group of college faculty.

Gow said that many independent schools have decided not to use AP standards because they don’t line up with the schools’ respective missions and designs for curriculum and assessment.

He also explained that while independent schools design their own curriculum and deny teaching AP, they nevertheless boast about their students’ performance in AP testing.

“There are rational reasons for schools doing this,” Gow said. “Some schools that have made decisions about courses are a little anxious about appearing to be too progressive or radical. Many independent schools, particularly boarding schools have a tremendous number of international students. . . . International families are very sophisticated and well versed in the meaning of Advanced Placement for college admissions.”

Botstein explained that her employer, Bard, offers an associate degree program in concurrence with a high school diploma for underprivileged students. Teachers are required to have at least a terminal master’s degree and a passion for their subject matter. In addition to being adjunct to the early college program, educators are on the faculty of the college.

“Our model means that our students are working with college faculty and support staff all the way through, developing really deep relationships and bonds, and becoming really confident in navigating this type of system.” Botstein explained.

Smith is supportive of dual enrollment in Montgomery. However, he argued for a structure whereby educators would implement a strategy for student pathways to a degree instead of selecting courses on an individual basis.

“We want the student to have a coherent plan. . . . They go into a set of courses that make sense and move them toward that first good step,” Smith said.

“Multiple pathways for multiple students allows for greater access,” Botstein added. “You have to make sure certain standards are in place.”

Packer pushed back against the arguments in favor of the dual enrollment system. While he didn’t contest the concept, he argued that the data didn’t support the idea’s effectiveness.

Packer said that in Georgia, where large sums of money were invested in dual enrollment programs, there was no evidence of increased graduation rates or reduced time to degree completion. He also cited a study in Florida which found that students in these programs scored significantly low on the AP exam.

“There isn’t an objective measure that could tell us all: did that teacher who awarded credit to that student after being adjuncted to their local community college set standards appropriate for college credit? It’s hard to tell.”

Packer however warned against a strain on the Advanced Placement system as highly selective colleges and universities demand perfect AP scores for course credit. Some states, he noted, are legislating that their public universities give credit for a score of 3 or better.

“We prefer a democratization of the AP experience—many students doing one AP course really well rather than a few students doing twenty AP courses superficially as a part of some arms race,” he concluded.