Elyakim Rubinstein-Migdal came to the Hoover Institution as a Koret Fellow to complete his book on the peace process between Israel and its neighbors, which draws on his nearly forty years of experience in Israeli politics, international relations, and courts. It seems, however, that he may be late in delivering his manuscript to his publisher—but for good reason. 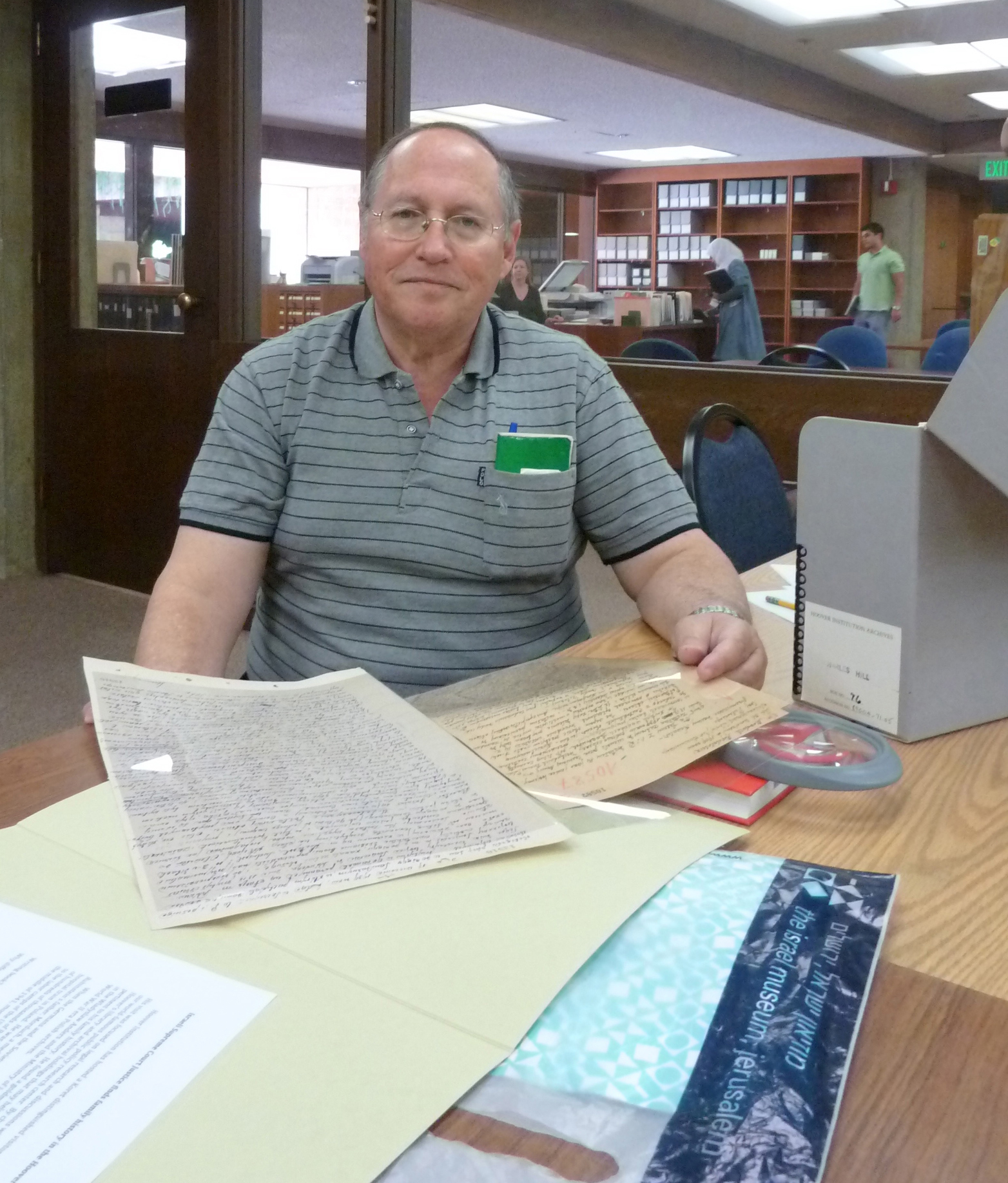 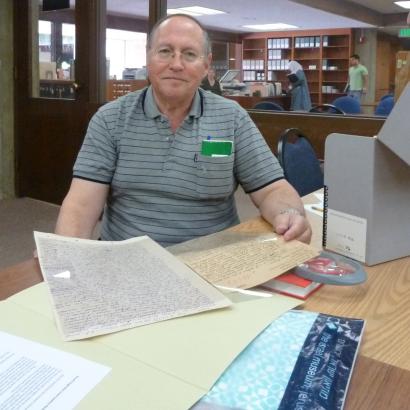 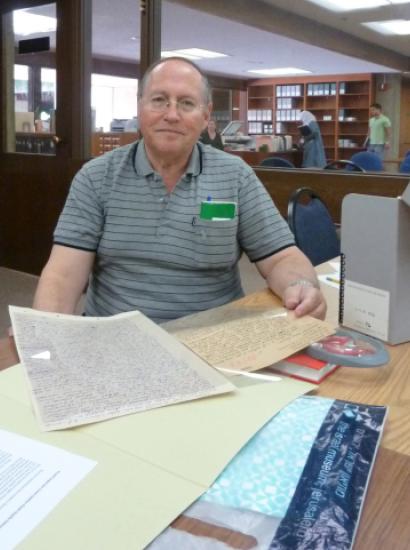 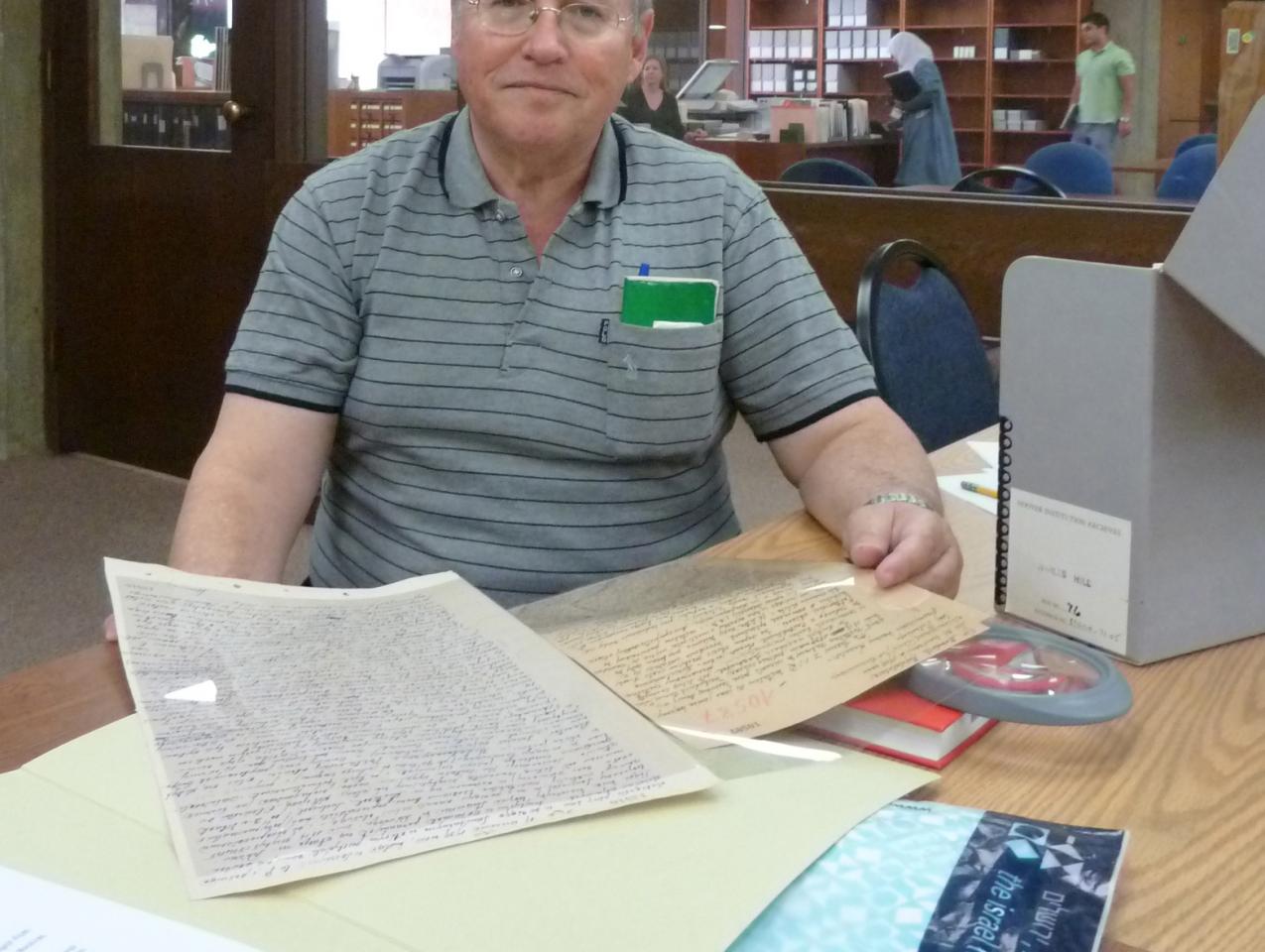 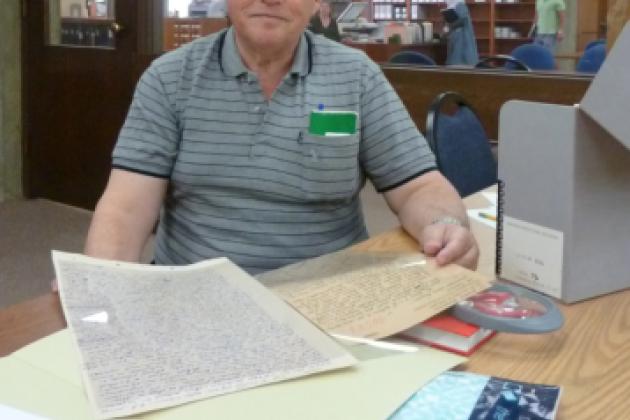 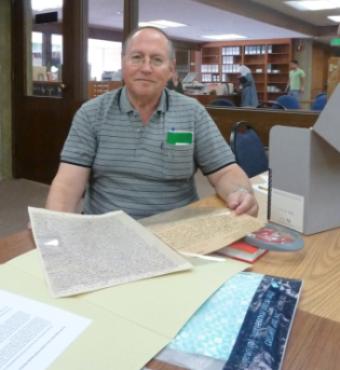 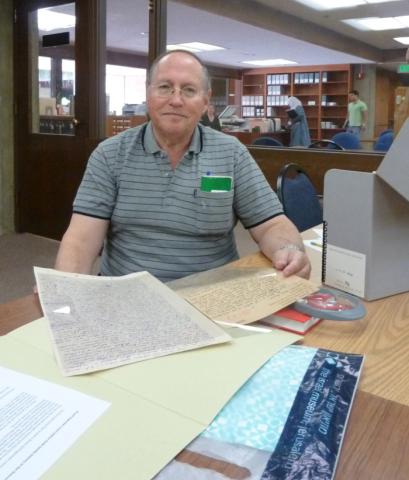 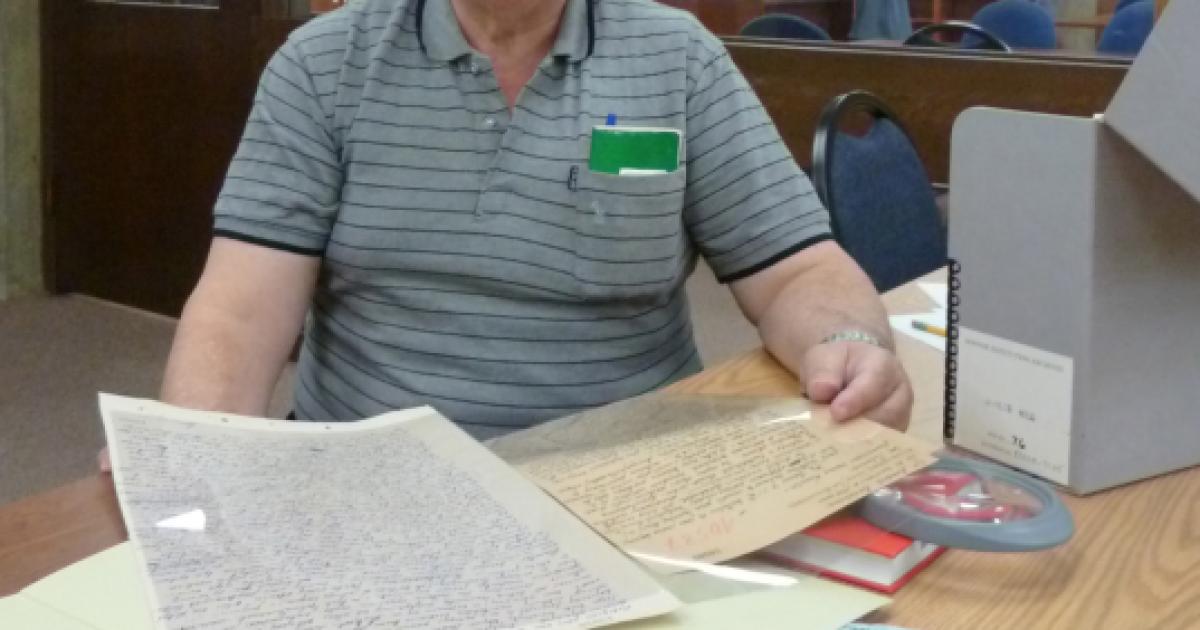 Elyakim Rubinstein-Migdal came to the Hoover Institution as a Koret Visiting Fellow to complete his book on the peace process between Israel and its neighbors, which draws on his nearly forty years of experience in Israeli politics, international relations, and courts. It seems, however, that he may be late in delivering his manuscript to his publisher—but for good reason.

While in the Hoover Archives, staff directed him to the Wladyslaw Anders Collection, where he found seventy-year old documents that distracted him from his mission to finish his book on contemporary Israel. Rubinstein-Migdal unexpectedly discovered a trove of information about his father in the Anders Collection, one of the treasures of Hoover’s world-renowned holdings on modern Poland.

The Anders Collection consists mostly of personal accounts, reports, and statements of Polish citizens, former prisoners, and deportees in the Soviet Union. The Anders army gathered this information to document the fate of Poles imprisoned in Soviet Russia and as material for future historians. Among its more than eighteen thousand documents are two handwritten reports by Mordehai Migdalowicz-Rubinstein, Rubinstein-Migdal’s father. The reports detail the elder Rubinstein’s experiences during the September 1939 campaign of the Polish army against the German-Soviet invasion, his treatment in Soviet labor camps, and extensive observations on the life and culture of Jews in the USSR.

Having learned from these documents significant details about his father’s war experiences, Justice Rubinstein-Migdal said: “You cannot imagine my excitement in ‘hearing the voice’ of my late father writing almost seventy years ago. It has been a great honor to my family to be able to find the documents at the Hoover Archives. It brought tears to my eyes.”

When the Germans and the Soviets attacked Poland in September 1939, Elyakim Rubinstein’s father, Corporal Mordehai Migdalowicz-Rubinstein, a medic in the Polish army, served on a hospital train in eastern Poland. He was taken prisoner by the Soviets, sharing the fate of hundreds of thousands of Polish citizens, Christians and Jews, who were being deported to the labor camps and remote settlements of the USSR. Most of the officers and civilian leaders were shot, and starvation and disease took its toll on the rest.

After the Soviet Union switched sides in the war in the middle of 1941, most of the surviving Polish citizens were released. General Wladyslaw Anders, the highest-ranking Polish officer still alive in Russia, then organized an army that included some of the Gulag survivors, ethnic Poles, and several thousand Polish Jews, including Corporal Migdalowicz-Rubinstein. That army was eventually allowed to leave the Soviet Union, via Iran and Iraq, to join the Allied forces in the eastern Mediterranean. When the transports reached Palestine, and with the tacit support of General Anders, hundreds of Jewish soldiers left the ranks and joined the underground Zionist military organizations that were preparing for the struggle for an independent Israel. Among those who stayed in Palestine were Corporal Mordehai Migdalowicz-Rubinstein and the future leader of the paramilitary Irgun who was also a Polish army corporal and the future prime minister of Israel, Menachem Begin.

Justice Rubinstein, who is at the Hoover Institution this summer as a Koret Visiting Fellow, is a lifelong Israeli diplomat and civil servant. He has had a major role in his country’s internal and external politics, most notably in helping shape its peace treaties with Egypt and Jordan. Later, he was the attorney general of Israel and is currently serving as a justice on the Supreme Court of Israel.