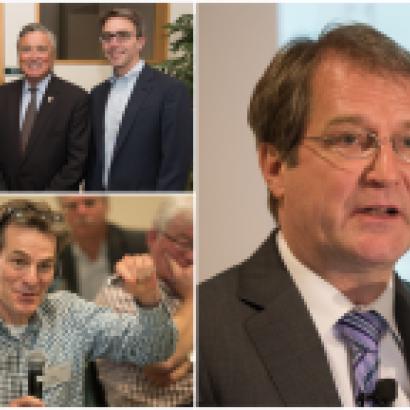 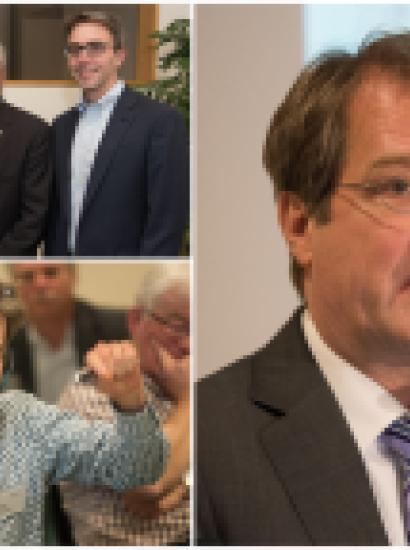 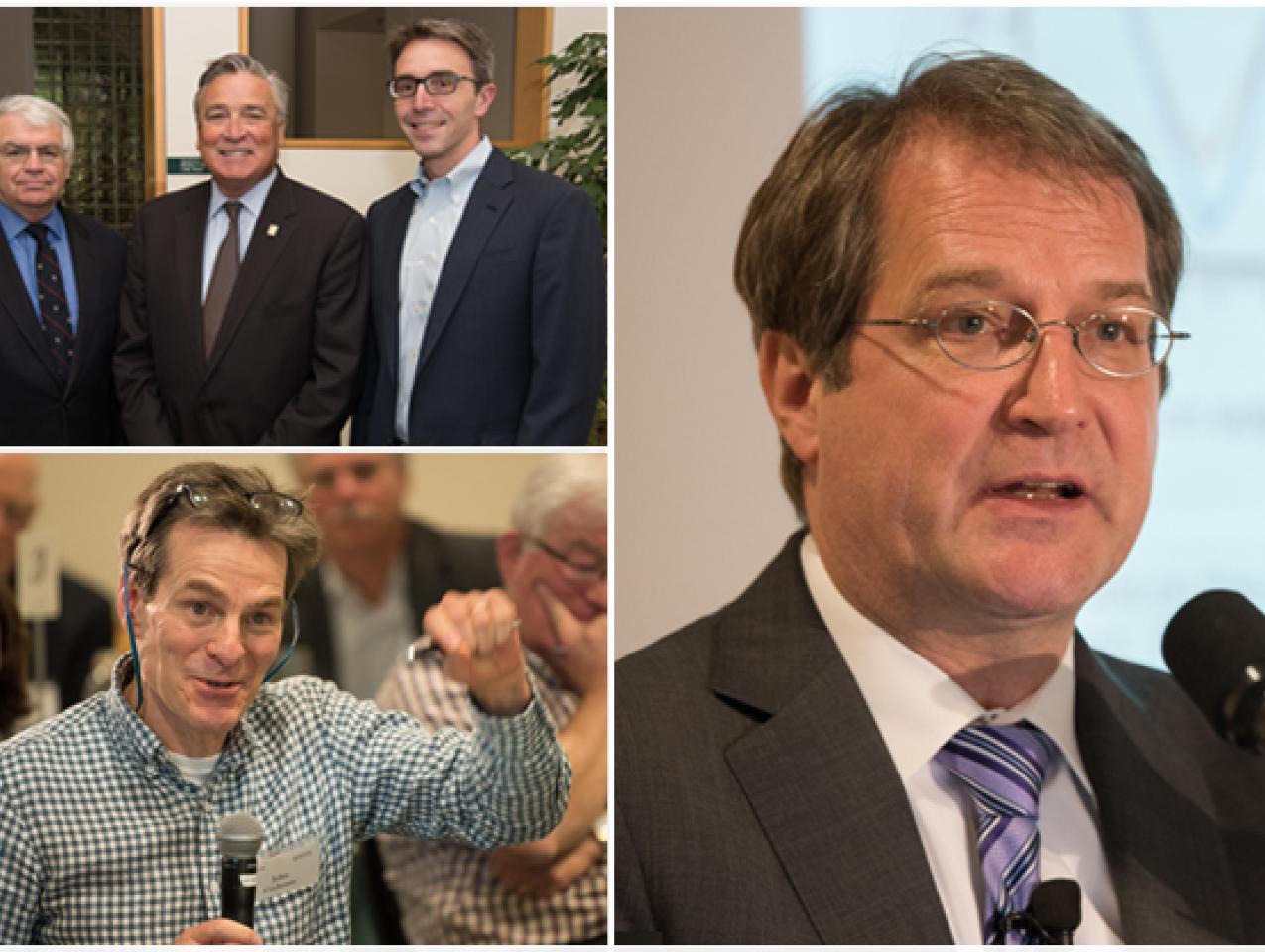 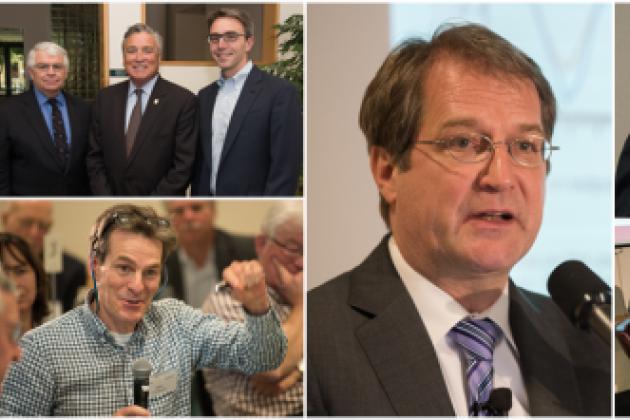 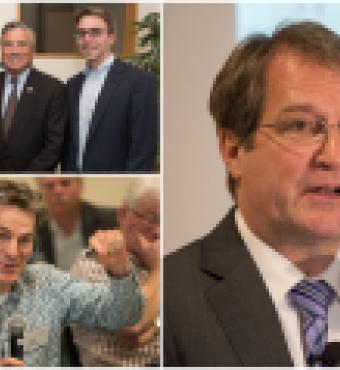 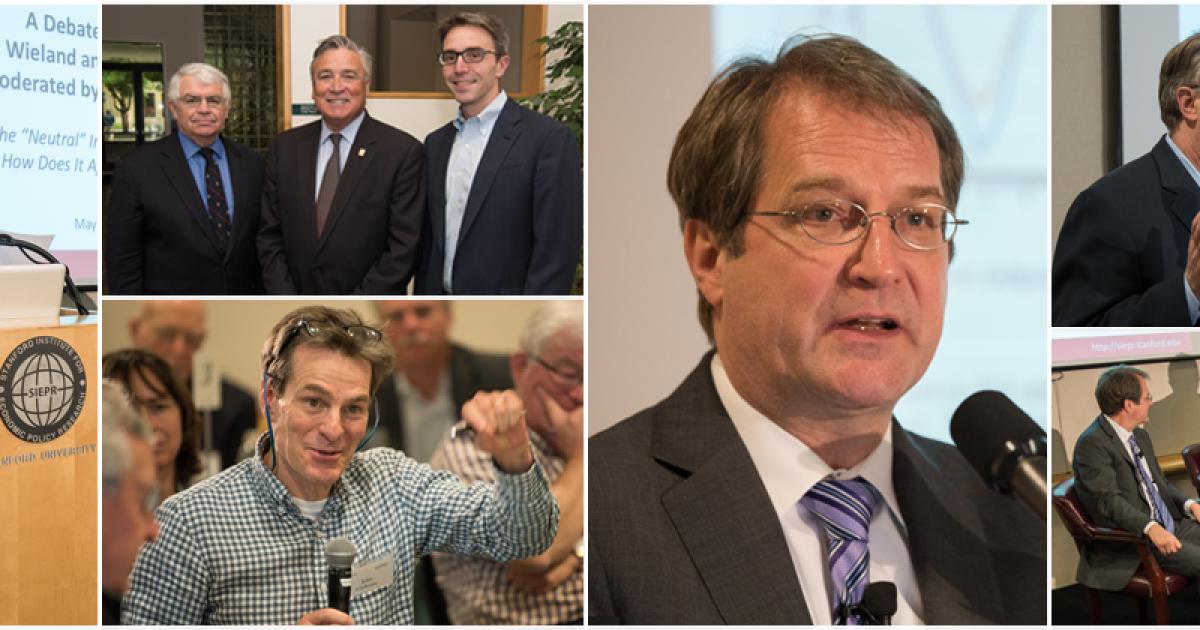 On May 6 the Hoover Institution and the Stanford Institute for Economic Policy Research (SIEPR) held a debate on one of the biggest question for monetary policy and financial markets today: Whether the interest rate set by the Fed and other central banks has drifted to a new low level and whether it will stay there for years to come. If there has been a shift some argue that the Fed should be prepared for new bouts of unconventional monetary policy and perhaps even raise its target for inflation. If not then monetary policy can return to the assumptions that existed before the global financial crisis.

On one side of the debate was Volker Wieland, chair of monetary economics at Goethe University of Frankfurt and a member of the German Council of Economic Experts. On the other side was John C. Williams, president and chief executive officer of the Federal Reserve Bank of San Francisco.  John B. Taylor, a professor of economics at Stanford University, a senior fellow in economics at the Hoover Institution, and a SIEPR senior fellow, moderated the debate.

Here is a video of the debate in three parts:

Volker Wieland and John Williams are two of the world’s foremost experts on this question. Williams argued that the neutral rate is now much lower than in the past; his research provides evidence widely cited by his colleagues on the Federal Open Market Committee. Volker Wieland, in contrast, argued that there has been no such decline; he and his colleagues on the German Council of Economic Experts have highlighted the uncertainty in reports to Chancellor Angela Merkel and other officials.

Volker Wieland and John Williams both received their PhDs in economics from Stanford University in 1995 with research support from SIEPR. They then joined the staff of the Federal Reserve Board, where they did joint research on monetary policy and launched highly successful careers in economic research and policy. They are regular participants in conferences and research at the Hoover Institution. John Taylor, who was the adviser on both the Wieland and the Williams PhD dissertations said: “It was an awesome event. We were honored to have had two former Stanford students now engaged in research and policy at the highest levels return to the campus to debate the key issue of the day."