In Partnership, the Two Organizations Outline the Foundational Principles for Individual and Social Progress in new videos series, The Building Blocks of Progress. 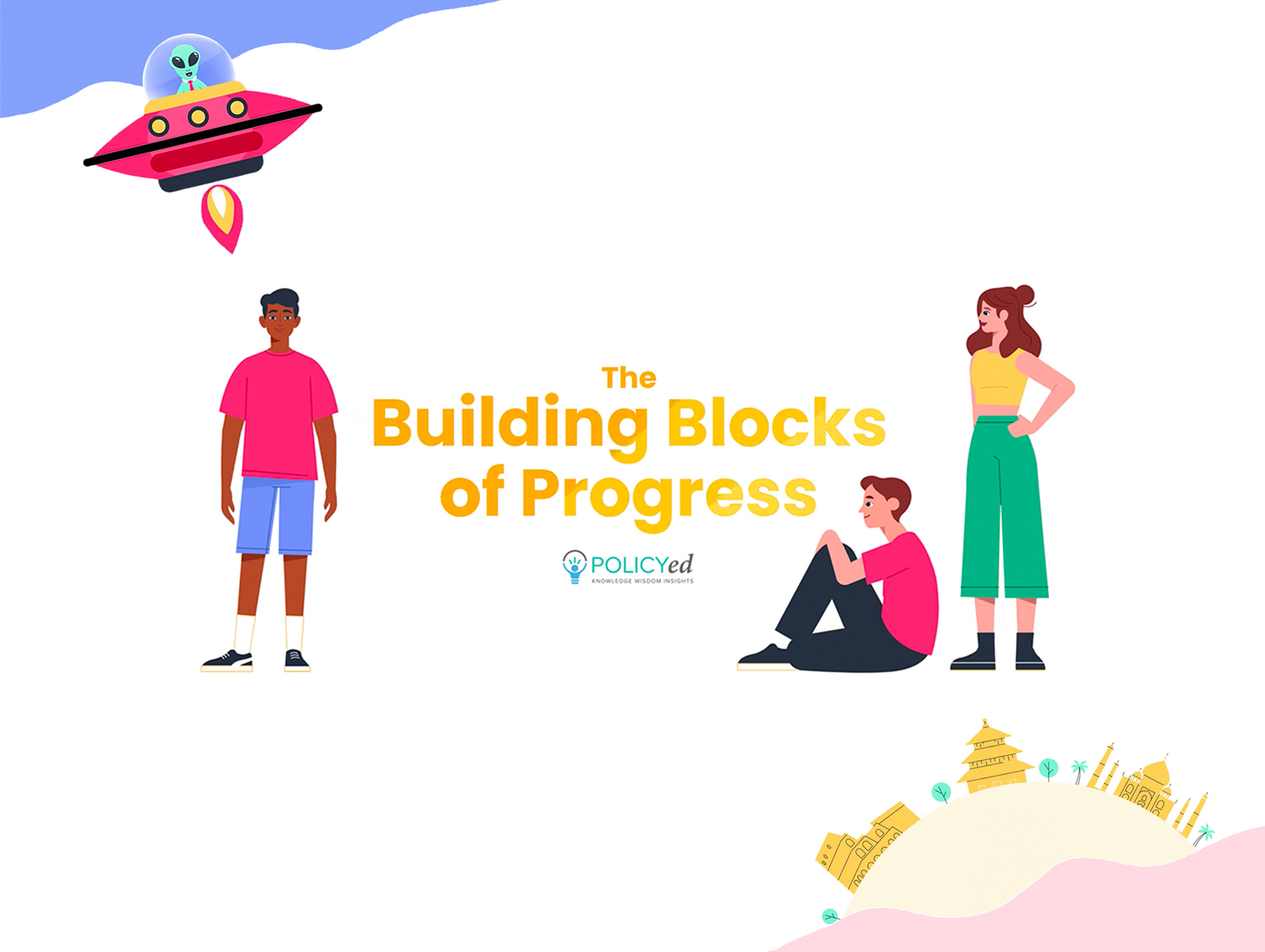 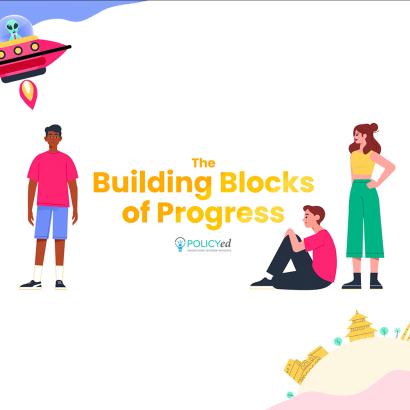 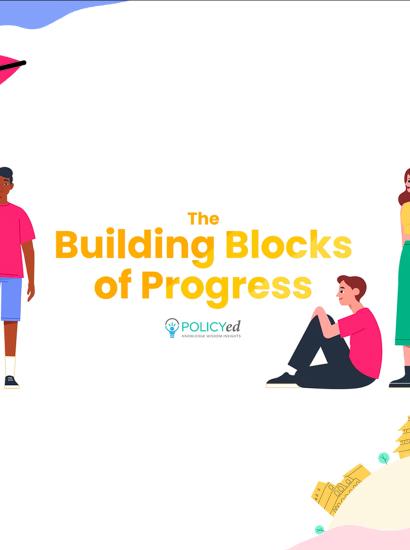 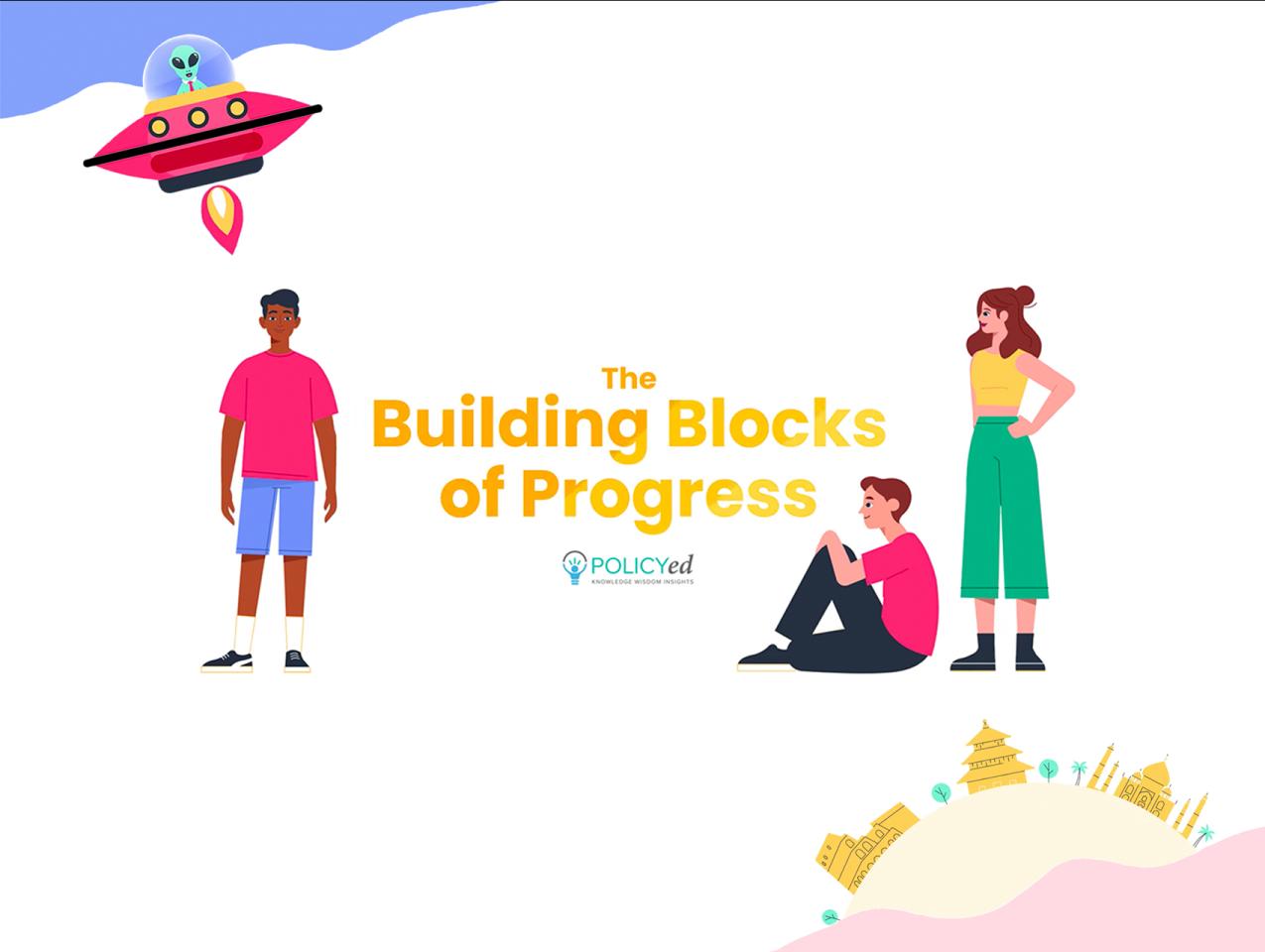 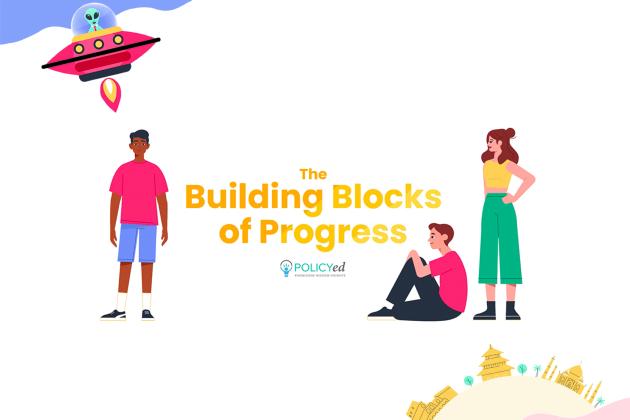 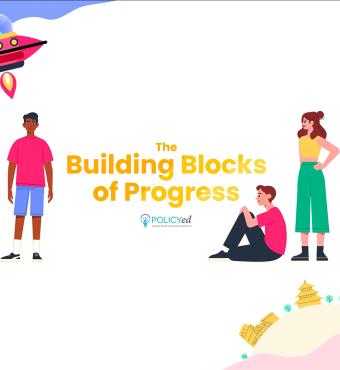 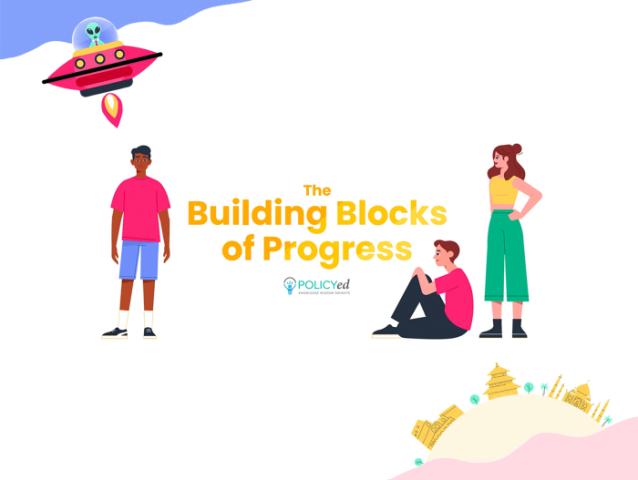 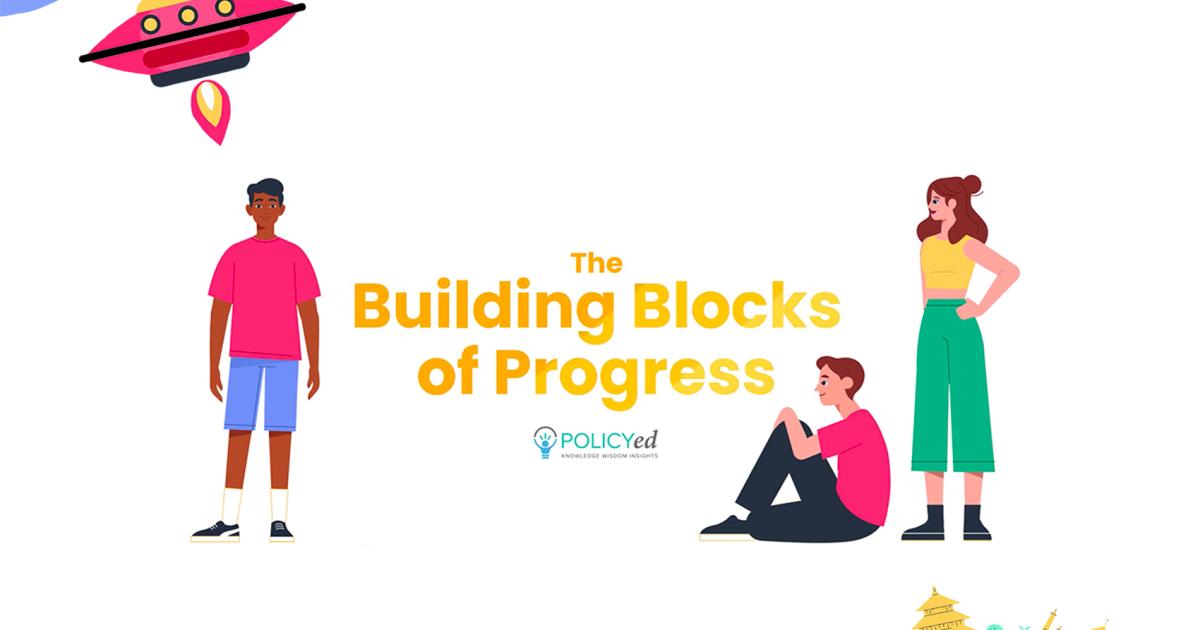 Hoover Institution (Stanford, CA) – The Hoover Institution has teamed up with the Bill of Rights Institute (BRI), a preeminent educational resource organization with a network of more than 50,000 teachers in American private and public schools, to deploy PolicyEd video content in ready-to-use lesson plans nationwide.

The genesis of the curriculum, The Building Blocks of Progress, was an idea for a video series that would be produced by PolicyEd with the aim of inspiring American Millennials and Generation Zers to think broadly on what it means to improve the human condition and advance individual prosperity.

Hoover’s approach to the engaging and artfully animated PolicyEd videos was to put the individual at the center of American civic and economic life. The series distills the fundamental principles that have propelled positive change over the past two centuries and describes how democratic institutions that empower personal freedom and create opportunities are the basis of future progress.

Topics of the thirteen-chapter video series include the values that form the basis of free societies, including the rule of law, the limits of government intervention, and civil liberties, as well as important economic concepts such as prices, trade, and scarcity.

According to Bill of Rights Institute president David Bobb, he and his staff were originally brought on to the project through a common benefactor of both BRI and Hoover. BRI was initially invited to comment on the video series for its educational value to students, but what emerged from their interaction with the Hoover Institution was a partnership in which the videos would form the basis of a new program for civics curriculum designed by BRI and deployed through its vast network of history and civics educators across America.

In January, BRI conducted a curriculum design session at the Stanford University campus. Educators were also invited to provide their input on the project, and the lesson plans were pilot-tested in a mix of private and public schools.

“It’s precisely the kind of partnership that we seek and in which we were thrilled to participate together with Hoover,” said Bobb, adding, “We think that the project really speaks in a language that doesn’t assume that you already agree. And by going to people who are freedom curious, who are curious about progress, I think that something really good can happen.”

BRI’s chief program officer, Stan Swim, said that this partnership presented an opportunity for his organization to provide lesson plans that, for the first time, were focused centrally on economics. Over the past two decades since its founding, BRI has principally concentrated on developing rich curriculum on topics related to America’s founding documents and democratic ideals, and the long struggle for freedom and equality in the United States. For the Hoover Institution, the fruits of this collaboration mark the first time that its PolicyEd content has been formally integrated into K–12 curriculum.

“Hoover has already built video series and introduced them in a holistic and accessible way,” said Swim. “The opportunity was that if you are going to do this, can you go from the videos into a deeper, more truly educational conversation that sort of finishes that job? You use the videos to start, but then you need to set up activities and other types of things that help a student get a tangible grip on what they were just presented.”

Bobb explains that the goal of this curriculum is to provide a framework that places “curiosity, wonder, and genuine intellectual and academic interest” at the forefront of teaching. Unlike many curricula that bury students in economic jargon and expect them to regurgitate answers that are provided to them, Building Blocks, says Bobb, is intended to inspire them to think critically about important issues along the path of human progress that they are discussing in the classroom.

The first chapter of the Building Blocks video series describes how achieving prosperity isn’t just about acquiring more money. It’s the pursuit of happiness, as Thomas Jefferson wrote in 1776 in the Declaration of Independence. For some, prosperity is the ability to enjoy the comfort of one’s own home and share it with their friends and family; for others, it’s capturing memorable experiences through travel and other activities, or having access to an education and the freedom to learn and think for oneself.

The second chapter provides viewers with a lesson on the rise of the standard of living since 1800. Despite today’s challenges, the video explains, life in America more than two hundred years ago was a constant challenge. Hundreds of thousands of Black people were enslaved, women couldn’t vote, and public health crises paled in comparison to what they are today. The video explains to the audience that by all measures, including the reduction of poverty, technological innovation, and life expectancy, the world has progressed immensely over the past two centuries. It concludes by referring to ensuing videos that describe building blocks that can lead to faster-moving and more sustainable progress.

As another chapter in the series explains, one of the foundational building blocks for progress is the rule of law. A strong and stable rule of law not only ensures that individuals are treated justly and equally in society but also gives confidence to people that their investments and property will be protected. The video illustrates that people wouldn’t have the incentives to produce or innovate if their product or idea could be taken by someone else with impunity. Thus, rule of law, as explained to this student audience, empowers individuals to chart a path based on greater confidence that their hopes and dreams can be achieved.

A chapter describing the importance of trade asks the viewer to imagine if he or she lived by his or herself on a secluded island. They wouldn’t have all the necessary skills or time in a day to produce everything they needed to survive or achieve a quality standard of living. Life would be better if other people were around who could focus on the work in which they were most talented. This chapter then asks the viewer to also imagine if other islands inhabited with skilled workers magically appeared. Trade and cooperation between the islands would lead to a more competitive environment, and in turn result in a wide range of goods at lower prices for consumers.

Another chapter provides a lesson on the importance of price signals and the limits of government intervention in the economy. Unlike firms adapting to market forces, governments can’t accurately determine the costs and the quantities of goods and services that should be produced in response to demand. As an example, the video describes the consequences of government-imposed rent controls. In big cities that have enacted such laws, there have been widespread housing shortages. Moreover, landlords who are restricted from increasing rents aren’t likely to make investments to improve the conditions of their properties.

One of the final chapters underlines the role of free speech in social progress. Without this fundamental right, it would be risky to question the decisions of government power. Thus, the video asserts, good ideas are very likely to be stifled and individuals’ hopes and dreams for prosperity are unlikely to be fulfilled.

“The Building Blocks of Progress is a wonderful teaching tool to help our youth—tomorrow’s leaders—create their own journeys building a free and civil society,” said Lee Ohanian, Hoover senior fellow and distinguished professor of economics at UCLA, who was an advisor on the project. “Thoughtful, probing, and engaging, Building Blocks has themes based on the remarkable and time-tested marriage of freedom and opportunity.”

Click here to watch the thirteen-chapter video series at PolicyEd.

Click here to view the six lesson plans at the Bill of Rights Institute.