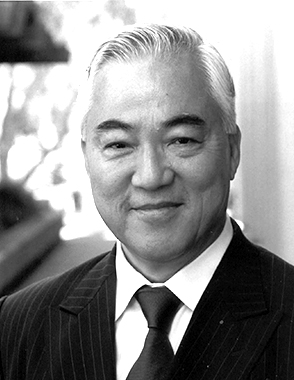 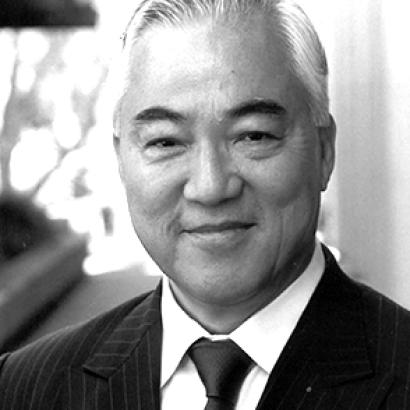 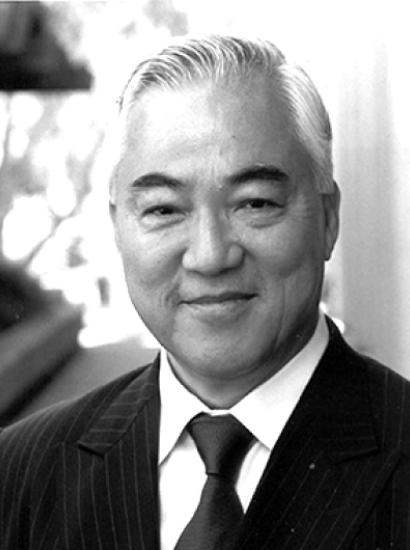 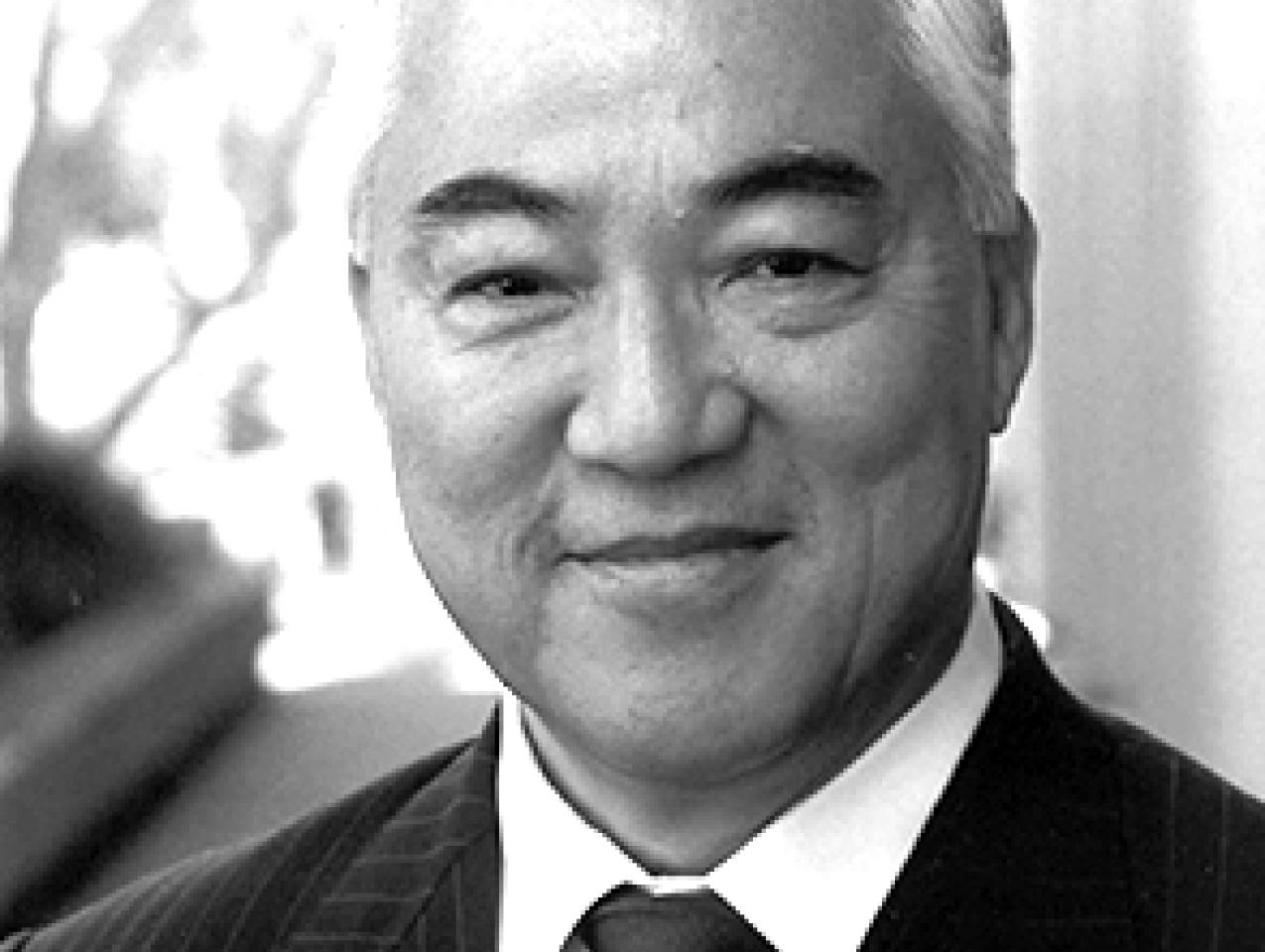 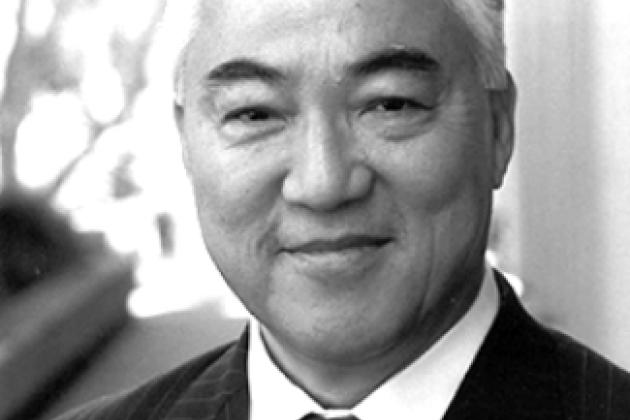 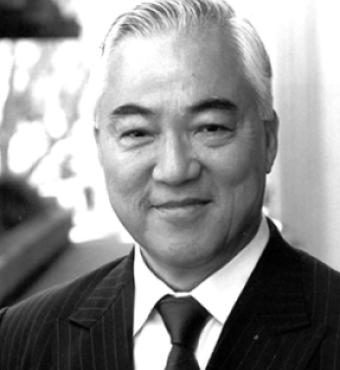 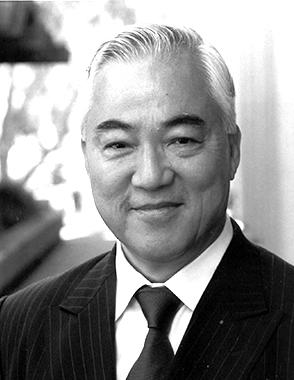 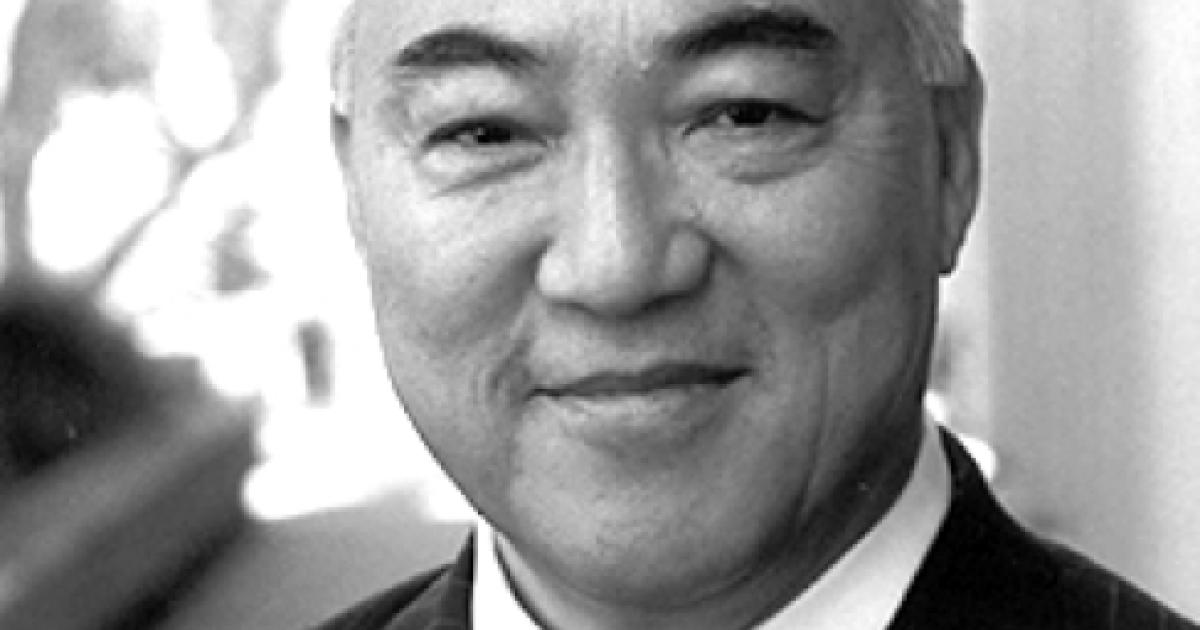 Hoover Institution research fellow Toshio Nishi, a groundbreaking historian of the US occupation of Japan and author of the Hoover Institution book Unconditional Democracy: Education and Politics in Occupied Japan, 1945-1952, helped set the Hoover standard for scholarly originality. His pathbreaking research earned him the first postdoctoral fellowship under the Paul and Jean Hanna Endowment in 1977. And this year, the Hoover Institution is delighted to welcome him back as the Tadahiro Ogawa Fellow under the new Tadahiro Ogawa/History of Modern and Contemporary Japan Endowment Fund, the first Japanese studies chair in Hoover’s history.

Born five days after the Japanese attack on Pearl Harbor, Toshio Nishi escaped Osaka with his family shortly before napalm bombs leveled the city. The hardships of war had a defining impact on Nishi’s generation. But the effect of defeat and the transformation of Japan’s sociopolitical institutions had an equally profound influence on Japanese life.

With time, Japan’s focus shifted to economic development, as did Nishi’s. In 1964 he earned a BA in literature from Kwansei Gakuin University in Japan and an MA in communications at the University of Washington. He then spent several years as an advertising executive for the J. Walter Thompson Company in New York and Tokyo, representing such major accounts as Kodak and Rolex. Despite his success as an advertising man, he still felt the attraction of scholarly work. “I had no time to read,” recalled Nishi during a recent interview at Hoover. “I bought many books, but they all piled up against the wall. So one day I said to my Tokyo bureau chief I was going back to the University of Washington. Nobody believed me. The Tokyo chief laughed, and the New York manager was raging mad.”

But Nishi did return to the University of Washington to complete his doctoral work on the role of education in postwar Japanese regime change. During the course of his studies, he was surprised at how little scholarly attention had been paid to the US occupation of Japan, the period that decisively shaped the country’s social, political, and economic institutions. At the same time, the classified status of vast collections of top-secret American military correspondence was expiring, providing an opportunity to enhance the historical record. Nishi drafted a research plan and secured a travel grant to Washington, DC, where he spent a month in the National Archives opening boxes caked with thirty years of undisturbed dust and searching through tens of thousands of pages of archival records. “Like a bloodhound, I smell certain things among dusty documents,” joked Nishi, recalling the overwhelming volume of the material. He returned to Seattle with a huge collection of photocopied documents and then crafted the dissertation that earned him a PhD in 1976.

His work soon caught the attention of Hoover Institution senior fellows Ramon Myers, a prolific Asian studies scholar who would become Nishi’s mentor, and Paul Hanna, an influential scholar focused on global education studies. Paul Hanna and his wife, Jean, also an educator, had recently endowed a postdoctoral fellowship to advance research on the role of education in institutional development and nation building and selected Nishi as the first recipient. “I happened to be the perfect match,” remembered Nishi, “because I had just finished a PhD dissertation on MacArthur’s regime after the war.”

During his time as the Paul and Jean Hanna Endowment Fellow, Nishi completed four more years of archival research in the National Archives, Truman Archives, MacArthur Archives, Hoover Archives, and several public and private Japanese archives. This research, based entirely on original, primary-source documents, broke new ground on postwar Japanese history and opened up a critical new area to US-Japanese studies scholars. “I was like Lewis and Clark,” laughed Nishi while describing this early work at Hoover. “Until I started on the US occupation of Japan, American scholars were focused on the Samurai Edo period or the Imperial Meiji restoration period. I went straight to the [American] occupation.” The resulting manuscript was a natural fit in the growing library of original Hoover Institution publications; it was published in 1982 as Unconditional Democracy: Education and Politics in Occupied Japan, 1945-1952.

Nishi, who held the Hanna Endowment Fellowship until 1985, has since authored several best-selling history books in Japanese, worked as a foreign correspondent for the NHK Journal, and taught at Tokyo’s Nihon University, Reitaku University, and the College of Moralogy in Kashiwa, Japan. In 2016, however, the creation of the Tadahiro Ogawa/History of Modern and Contemporary Japan Endowment Fund sparked an exciting new stage in Nishi’s work: his return to Hoover as the Tadahiro Ogawa Fellow.

The endower of the fund, Mr. Tadahiro Ogawa, is a graduate of Osaka University and founder of one of Japan’s most successful digital marketing companies, Direct Publishing, specializing in promoting educational books and seminars in the humanities and sciences. In addition to his publishing activity, Mr. Ogawa is an advocate for advancing higher education and historical research on Japan and an active student of Japanese history.

Toshio Nishi is selecting important texts from the crucial post–World War II period collected by the Hoover Library & Archives when Hoover established an office based in Tokyo during the Allied Occupation of Japan from 1945 to 1952. These documents will be published with annotated commentary by Dr. Nishi and will illuminate pre-war Japan, its descent into World War II, and post-war reconstruction, especially educational and constitutional reform.

Nishi, who will develop his research into a new book on the institutional and cultural legacy of Pearl Harbor, says he’s excited to resume his work in the archives. “Hoover has a world-class treasure box of archived materials, and I’ve only seen 1 percent of it. I’m learning a lot as I research. Some things confirm my hunches; others destroy them. I enjoy that process.”

Nishi’s first book, Unconditional Democracy, is still in print as a Hoover classic, demonstrating the lasting influence of his early work made possible by Paul and Jean Hanna. Now, thanks to the generosity of Mr. Ogawa, Nishi returns to the Hoover Institution as an even more experienced veteran of archival research.

Hoover is pleased to welcome him back.