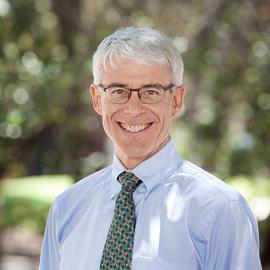 Digital Currencies: The US, China, And The World At A Crossroads
Learn More