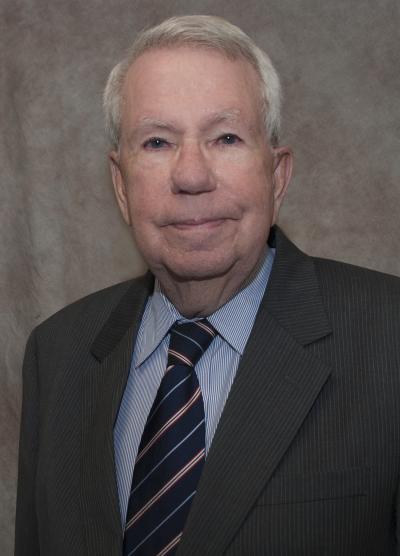 Edward Ifft, a retired member of the Senior Executive Service, has been involved in negotiating and implementing many of the key nuclear arms control agreements of the past forty-five years.  He has a PhD in physics from Ohio State University.  While a graduate student, he spent a year at Moscow State University and the USSR Institute for Physical Problems under the US-USSR cultural exchange program.  Ifft’s career has been primarily in the State Department, with additional assignments in the US Arms Control and Disarmament Agency, NASA, and the Department of Defense.  He served as senior state department representative to both the START I and CTBT negotiations in Geneva.  After START I concluded, he became deputy director of the On-Site Inspection Agency (OSIA).  When OSIA was incorporated into the Defense Threat Reduction Agency in 1998, he became senior adviser and state department liaison to the Defense Threat Reduction Agency.  As a US START inspector, he participated in inspections of many sensitive military installations in the former Soviet Union.   He also served as the last US commissioner (acting) for the ABM Treaty until the United States withdrew from the treaty in 2002.  He participated in the Comprehensive Nuclear Test Ban Treaty Field Exercises in Kazakhstan in 2008 and Jordan in 2014.

Ifft is the author of many articles in scholarly journals published in the United States, Europe, and Russia, as well as of chapters in two books published by the United Nations.  He is a member of several professional organizations, including the International Institute for Strategic Studies, the Institute for Nuclear Materials Management, and the American Physical Society.  He continued to work part-time as a member of the foreign service in the state department until 2017 and was an adjunct professor in the Security Studies Program of the Walsh School of Foreign Service at Georgetown University until 2019. In 2010 he was an Annenberg Visiting Fellow at Hoover.  His awards include the rank of Meritorious Executive in the Senior Executive Service, the Exceptional Civilian Service Medal from the On-Site Inspection Agency, and the Distinguished Civilian Service Medal from the Defense Threat Reduction Agency.