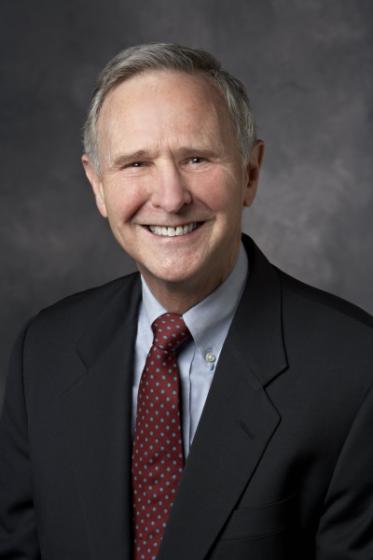 Eric Hanushek is the Paul and Jean Hanna Senior Fellow at the Hoover Institution of Stanford University. He is internationally recognized for his economic analysis of educational issues, and his research has had broad influence on education policy in both developed and developing countries. He received the Yidan Prize for Education Research in 2021.

His research linking teacher effectiveness to students’ learning gains forms the conceptual basis for using value-added measures to evaluate teachers and schools, now a widely adopted practice in many countries. His recent book, The Knowledge Capital of Nations: Education and the Economics of Growth summarizes his research establishing the close links between countries’ long-term rates of economic growth and the skill levels of their populations.   Earlier books include Schoolhouses, Courthouses, and Statehouses, Courting Failure, Handbook on the Economics of Education, The Economics of Schooling and School Quality, Improving America’s Schools, Making Schools Work, Educational Performance of the Poor, and Education and Race, along with over 300 widely cited articles in professional journals.

He is a Distinguished Graduate of the United States Air Force Academy and completed his Ph.D. in economics at the Massachusetts Institute of Technology.

Eric A. Hanushek on Education and the Yidan Prize

A recognized leader in the economic analysis of education issues, Professor Eric Hanushek and his research have had broad influence on education policies in both developed and developing countries. Listen to him discuss education's future as a recipient of the 2021 Yidan Prize for Education Research. 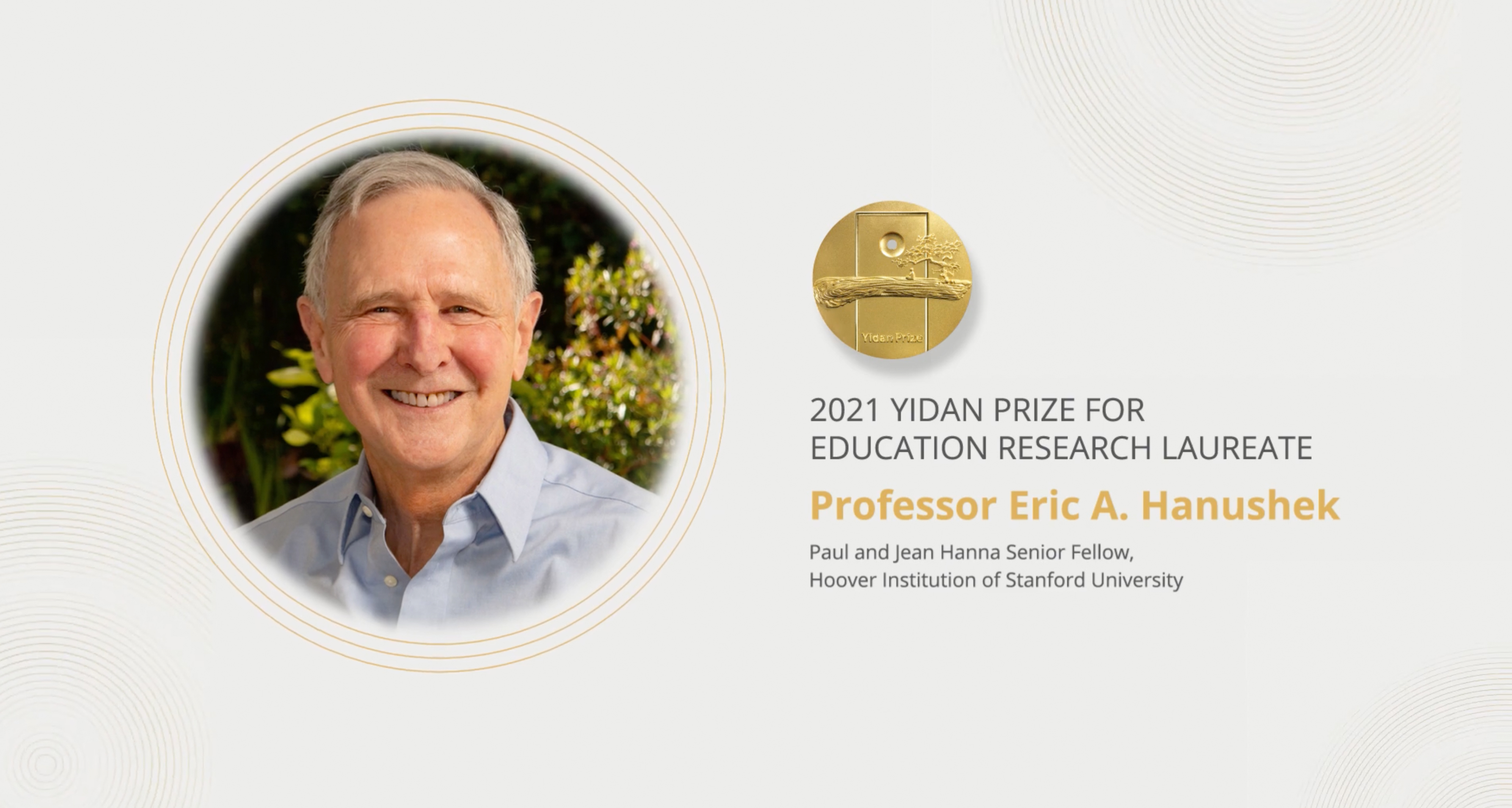 Does The World Change For Teachers? via Hoover Education Success Initiative | The Papers