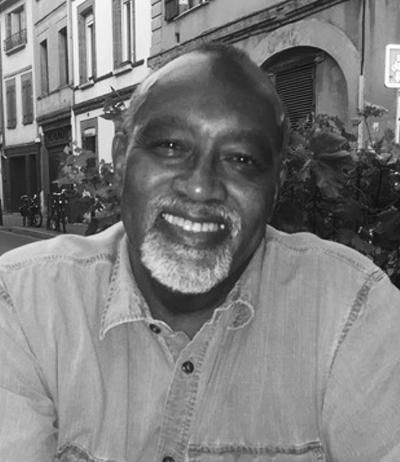 Glenn C. Loury was previously a Distinguished Visiting Fellow at the Hoover Institution.

As an academic economist, Loury has published mainly in the areas of applied microeconomic theory, game theory, industrial organization, natural resource economics, and the economics of race and inequality. As a prominent social critic and public intellectual, writing mainly on the themes of racial inequality and social policy, Loury has published more than two hundred essays and reviews in journals of public affairs in the United States and abroad.

Loury’s books include One by One, From the Inside Out: Essays and Reviews on Race and Responsibility in America (The Free Press, 1995; winner of the American Book Award and the Christianity Today Book Award); The Anatomy of Racial Inequality (Harvard University Press, 2002); Ethnicity, Social Mobility and Public Policy: Comparing the US and the UK (ed., Cambridge University Press, 2005); and Race, Incarceration and American Values (MIT Press, 2008)