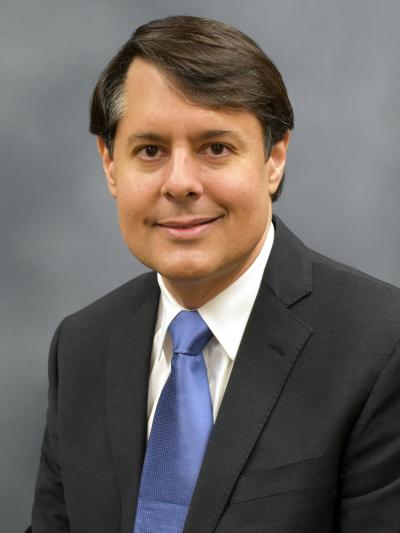 Glenn Tiffert is a research fellow at the Hoover Institution and a historian of modern China. He co-chairs the Hoover project on China’s Global Sharp Power and works closely with government and civil society partners to document and build resilience against authoritarian interference with democratic institutions. He also currently serves on the executive committee of the Academic Security and Counter-Exploitation Program, an association of US universities established to help heighten security awareness in academia.

Tiffert is a specialist on the political and legal history of the People’s Republic of China (PRC), and has published scholarship in English and Chinese on the construction of the modern Chinese court system and judiciary, the drafting of the 1954 PRC Constitution, the legacies of Nationalist judicial modernization, and the suppressed genealogy of the rule of law in the PRC. He is also pioneering the integration of computational methods drawn from data science into the study of Chinese history. His current book project presents the first archival study in any language of the takeover and reconstitution of an organ of the Chinese state (the courts) by the Chinese Communist Party. He earned his PhD from the University of California-Berkeley.