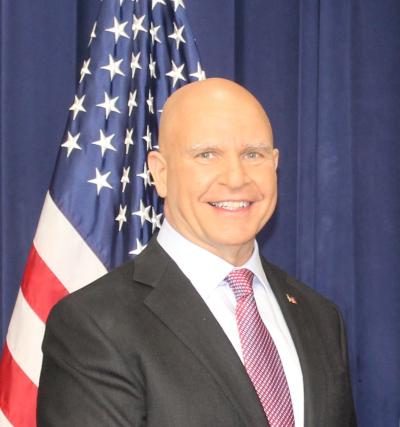 H. R. McMaster is the Fouad and Michelle Ajami Senior Fellow at the Hoover Institution, Stanford University. He is also the Bernard and Susan Liautaud Fellow at the Freeman Spogli Institute and lecturer at Stanford University’s Graduate School of Business. He was the 25th assistant to the president for National Security Affairs. Upon graduation from the United States Military Academy in 1984, McMaster served as a commissioned officer in the United States Army for thirty-four years before retiring as a Lieutenant General in June 2018.

From 2014 to 2017 McMaster designed the future army as the director of the Army Capabilities Integration Center and the deputy commanding general, futures, of the US Army Training and Doctrine Command (TRADOC). As commanding general of the Maneuver Center of Excellence at Fort Benning, he oversaw all training and education for the army’s infantry, armor, and cavalry force. He has commanded organizations in wartime including Commander, Combined Joint Inter-Agency Task Force—Shafafiyat in Kabul, Afghanistan from 2010 to 2012; Commander, 3rd Armored Cavalry Regiment in Iraq from 2005 to 2006; and Commander, Eagle Troop, 2nd Armored Cavalry Regiment in Operation Desert Storm from 1990 to 1991. McMaster also served overseas as advisor to the most senior commanders in the Middle East, Iraq, and Afghanistan.

McMaster holds a PhD in military history from the University of North Carolina at Chapel Hill. He was an assistant professor of history at the United States Military Academy. He is author of the bestselling books Battlegrounds: The Fight to Defend the Free World and Dereliction of Duty: Lyndon Johnson, Robert McNamara, the Joint Chiefs of Staff and the Lies that Led to Vietnam. He was a contributing editor for Survival: Global Politics and Strategy. His many essays, articles, and book reviews on leadership, history, and the future of warfare have appeared in The Atlantic, Foreign Affairs, Survival, the Wall Street Journal, and the New York Times.

He is the host of Battlegrounds: International Perspectives on Crucial Challenges and Opportunities and is a regular on Goodfellows.

H. R. McMaster is the host of Battlegrounds. Each episode features McMaster, in a one-on-one conversation with a senior foreign government leader to allow Americans and partners abroad to understand how the past produced the present and how we might work together to secure a peaceful and prosperous future. “Listening and learning from those who have deep knowledge of our most crucial challenges is the first step in crafting the policies we need to secure peace and prosperity for future generations.” 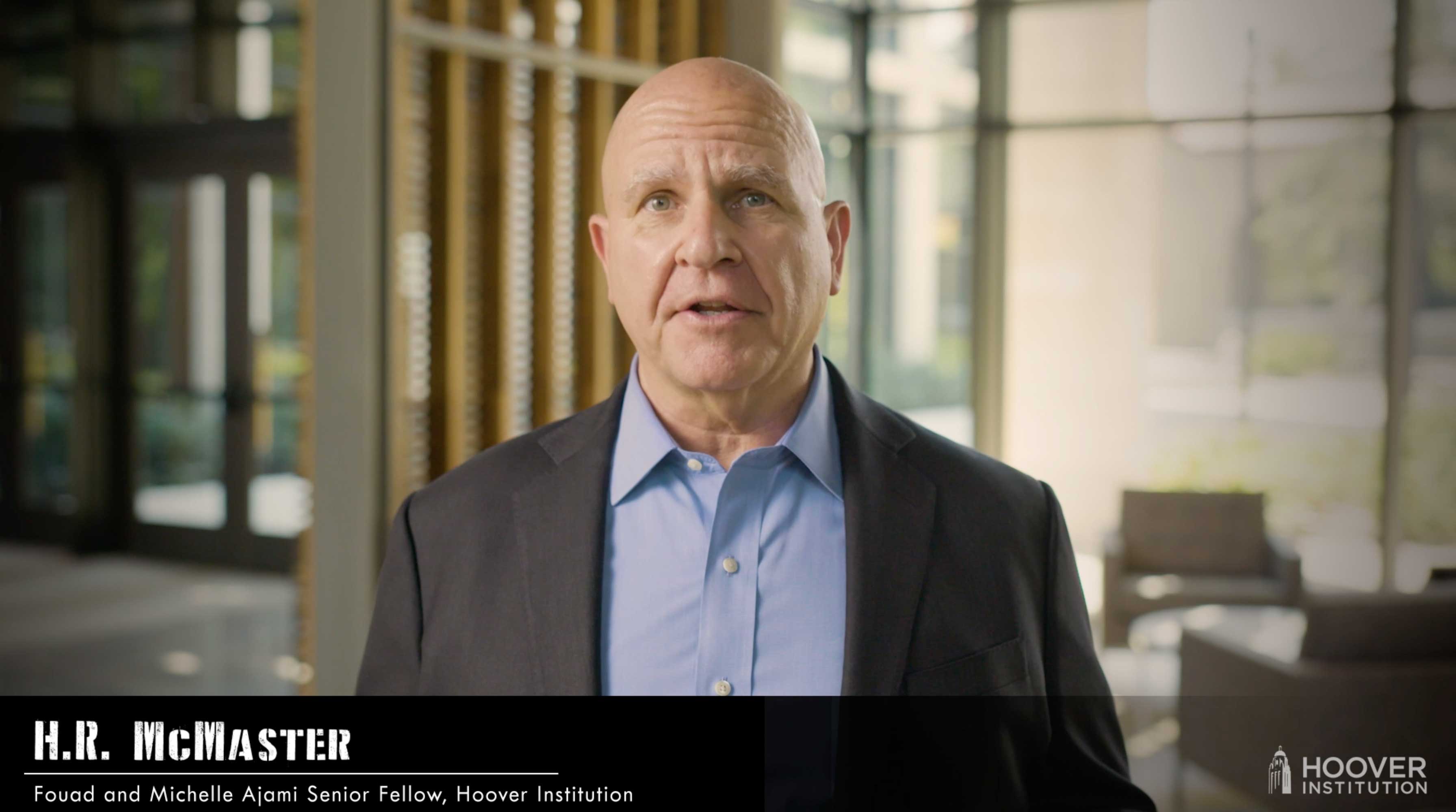 Battlegrounds: The Fight to Defend the Free World via HarperCollins Publishers
Learn More

Russian Opposition: Foundations of the Totalitarian State and Forces for Freedom via Battlegrounds

Jordan: Perspective On Integration, Conflict, And Stability In The Middle East via Battlegrounds