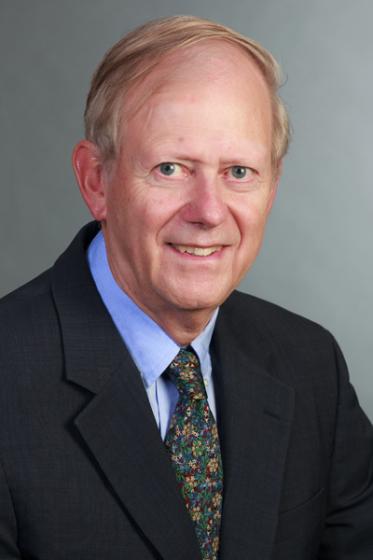 As senior advisor at the State Department from 1983 to 2016, James P. Timbie played a central role in the negotiation of the INF and START nuclear arms reductions agreements, the purchase from Russia of enriched uranium extracted from dismantled nuclear weapons for use as fuel to produce electricity in the United States, and the establishment of an international enriched uranium fuel bank.  Most recently he was the lead U.S. expert in the negotiation of the nuclear agreement with Iran.  He retired from the State Department in 2016.

He has a PhD in physics from Stanford University, and from 1971 to 1983 was a scientist at the Arms Control and Disarmament Agency.