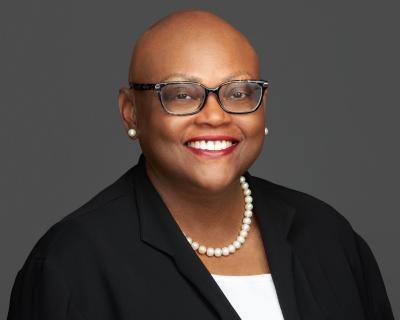 Jendayi E. Frazer is the Duignan Distinguished Visiting Fellow at the Hoover Institution, Stanford University. Previously she served as the US assistant secretary of state for African affairs from 2005 to 2009. She was special assistant to the president and senior director for African affairs at the National Security Council from 2001 until her swearing-in as the first woman US ambassador to South Africa, in 2004. She previously served in government from 1998 to 1999 as a Council on Foreign Relations International Affairs Fellow, first at the Pentagon as a political-military planner with the Joint Chiefs of Staff, working on West Africa during Nigeria’s transition to civilian rule, and then as director for African affairs at the National Security Council, working on Central and East Africa.

Frazer is an adjunct senior fellow for Africa studies at the Council on Foreign Relations.  She was a Distinguished Public Service Professor at Carnegie Mellon University from 2009 to 2014, where she was on the faculty of Heinz College’s School of Public Policy and Management. She was also an assistant professor at Harvard University and the University of Denver. Her research focuses on strengthening regional security cooperation and economic and political integration in Africa. Author of and contributor to a number of articles, journals, and books, she is the coeditor of Preventing Electoral Violence in Africa (2011).