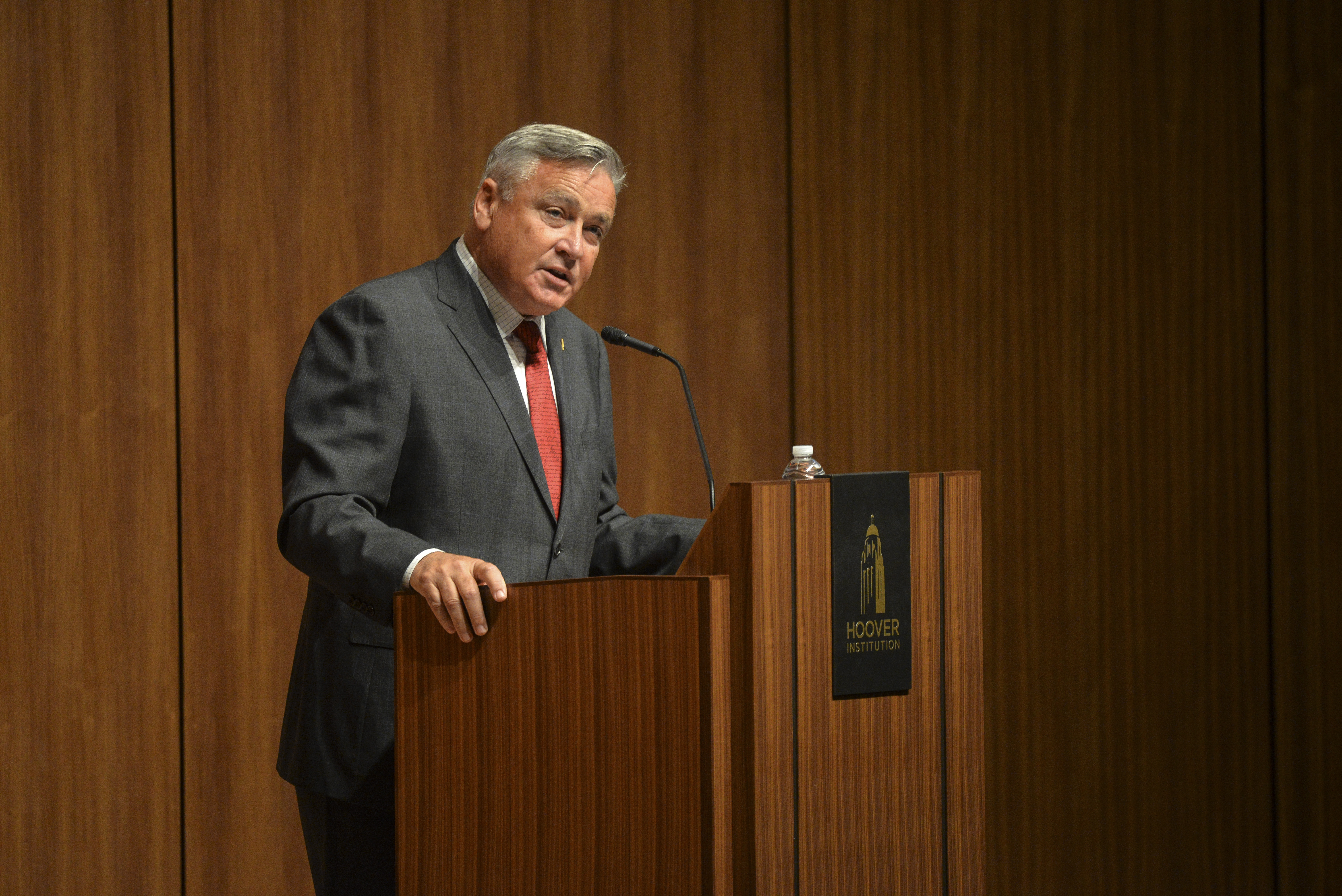 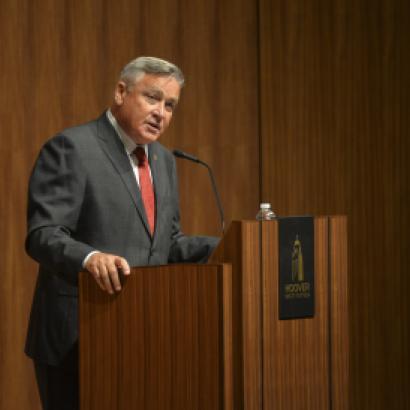 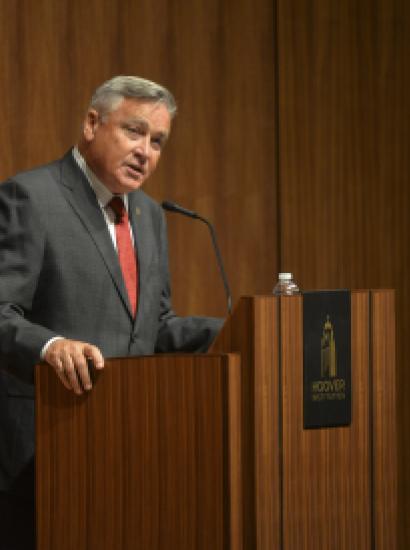 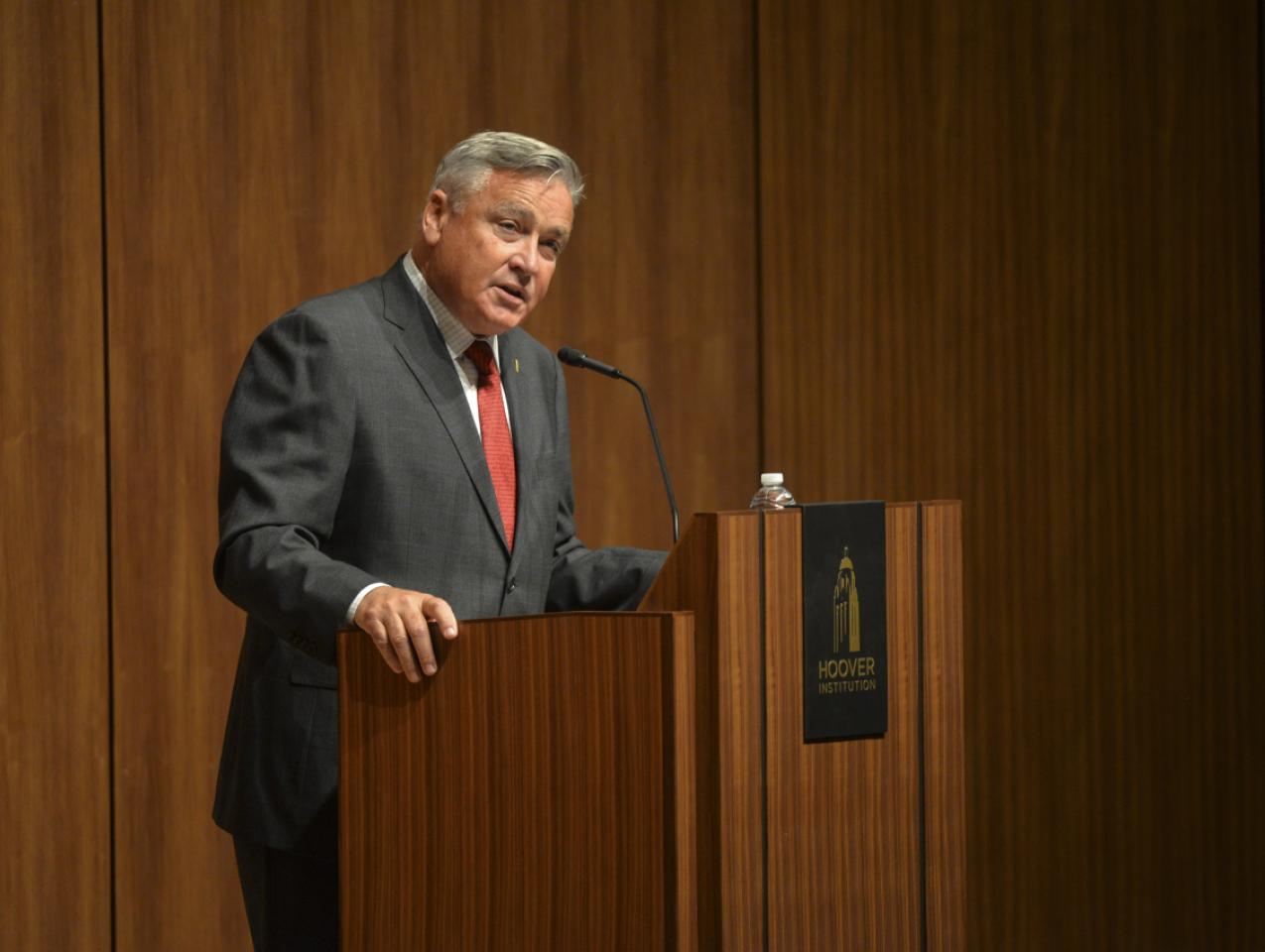 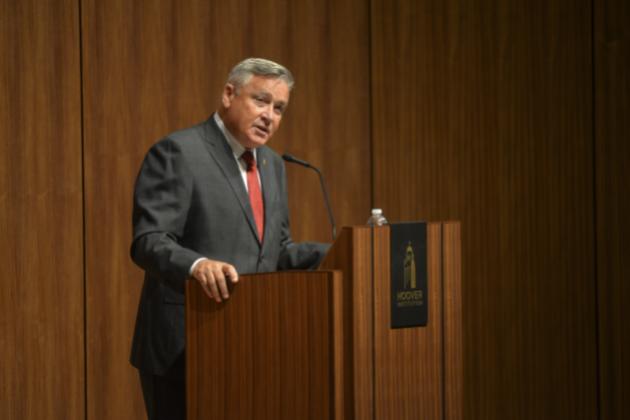 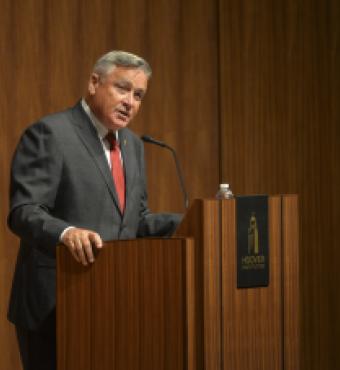 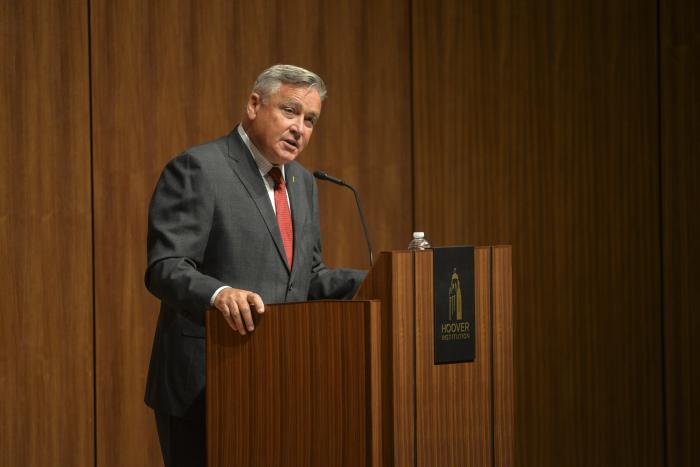 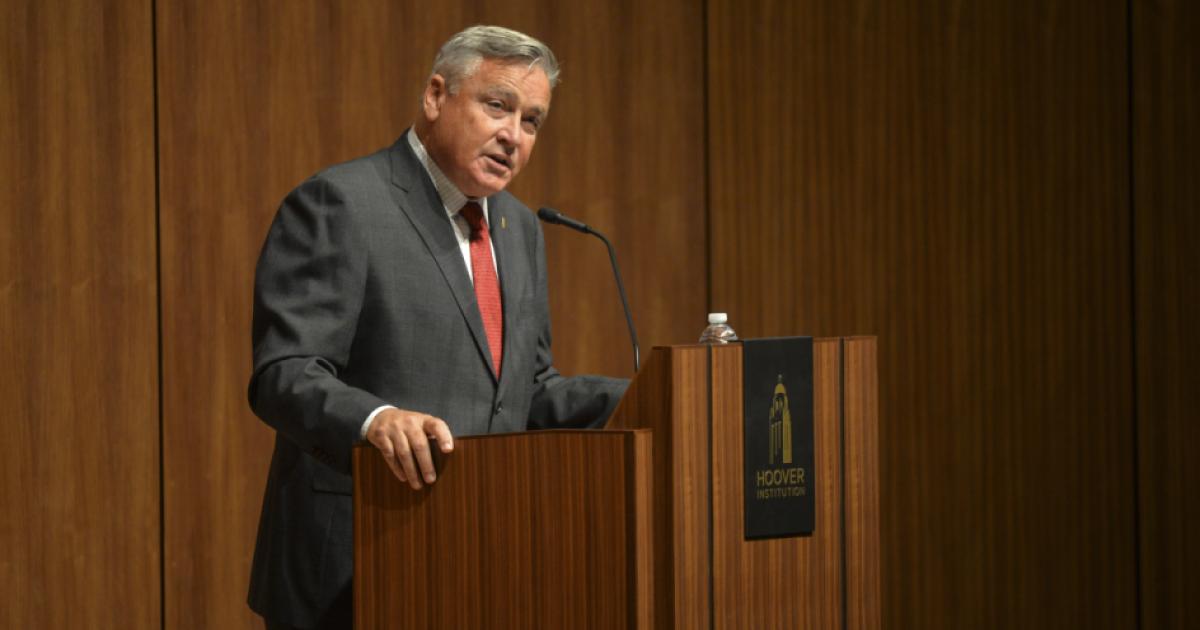 Recorded on October 23, 2017
Hoover Institution Senior Fellow Michael Boskin discusses reforms for American fiscal policy, which he warns will be the most important factor deciding “whether a generation from now America will be viewed as a successful society or a relatively sick one as Japan and the European stagnant economies have been.”

Recorded on October 23, 2017
In this talk, Research Fellow Jennifer Burns taps into the Hoover Library & Archives’ extensive Milton Friedman collection. Drawing on her own research in the archives as part of a forthcoming intellectual biography on Friedman, she brings the Nobel Prize-winning Hoover fellow’s work to bear on current policy debates about a universal basic income.