California’s 2021 started off with Governor Newsom reeling from his infamous dinner at the French Laundry in Napa Valley that took place in late 2020. After scolding nearly 40 million Californians to wear masks, maintain six feet of social distancing, and restrict Thanksgiving gatherings to no more than three households—and with no singing or chanting—the governor was photographed dining at the famous restaurant at a political fundraiser, sans mask, sans six feet of social distancing, flouting just about every COVID convention that he had established. 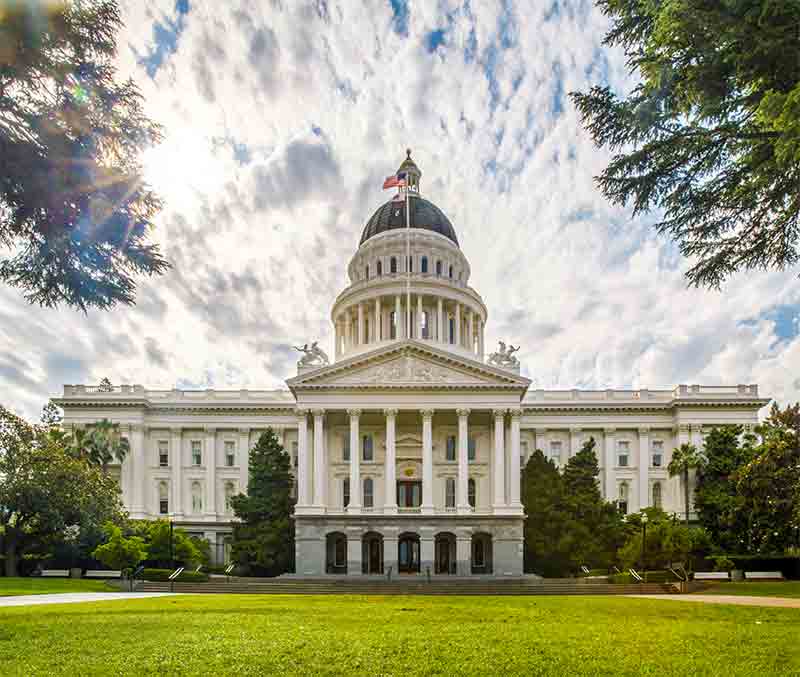 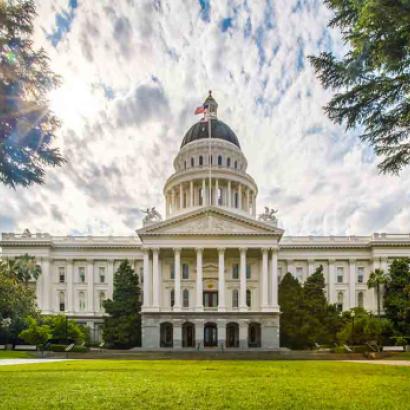 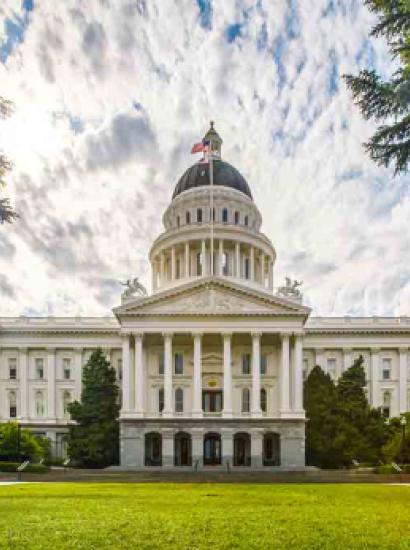 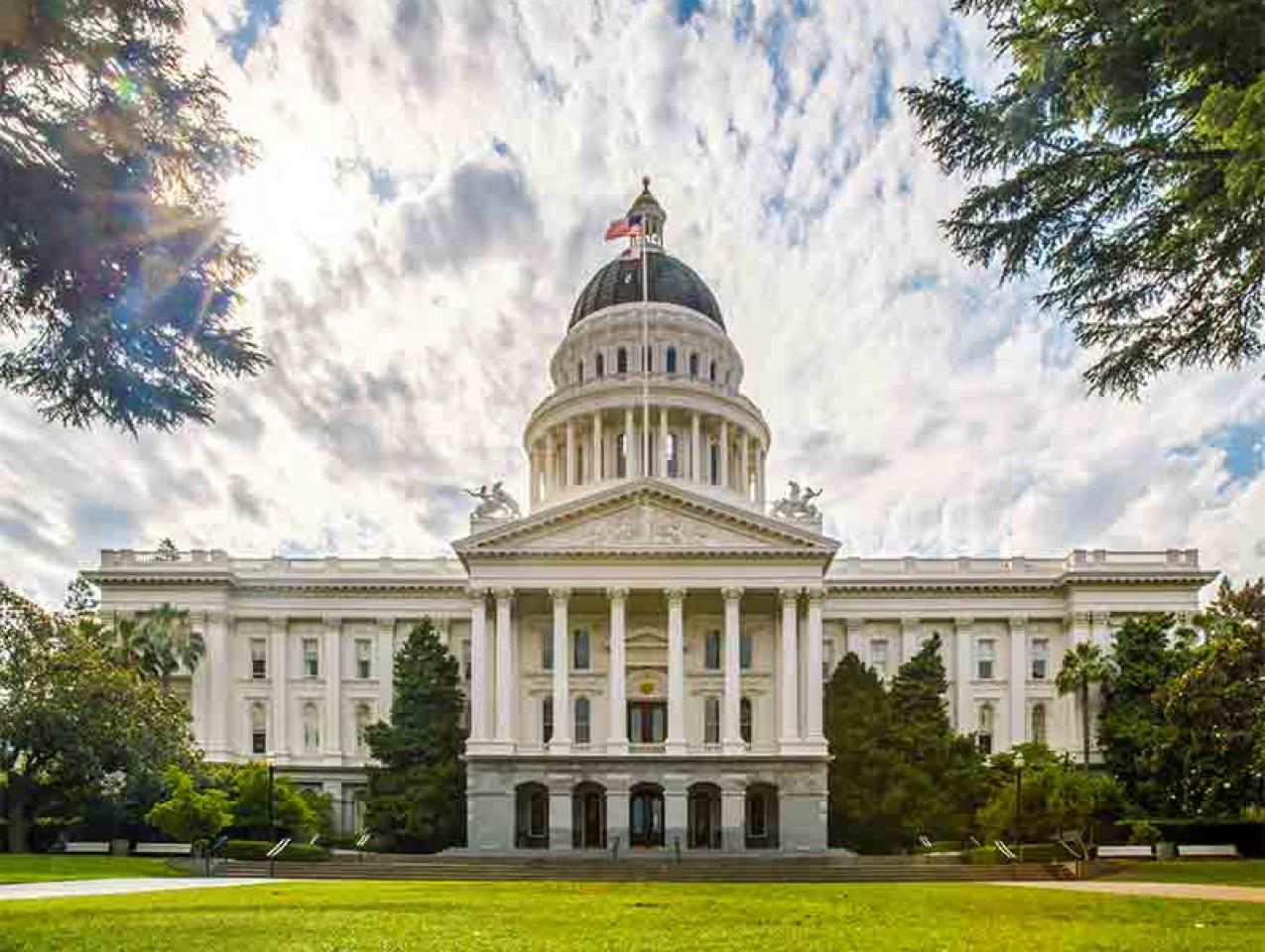 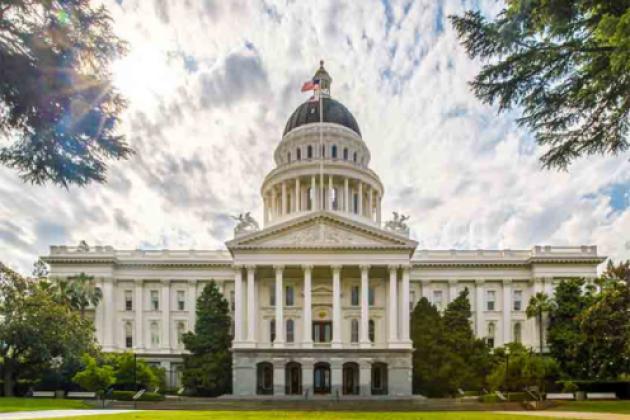 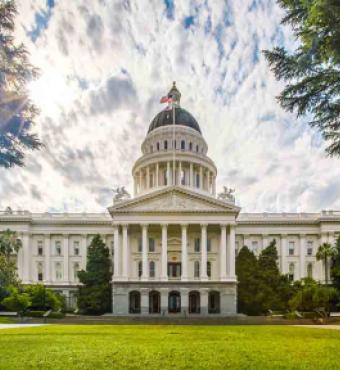 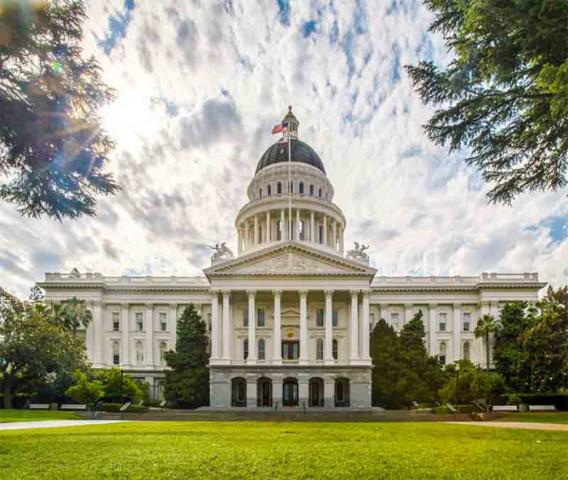 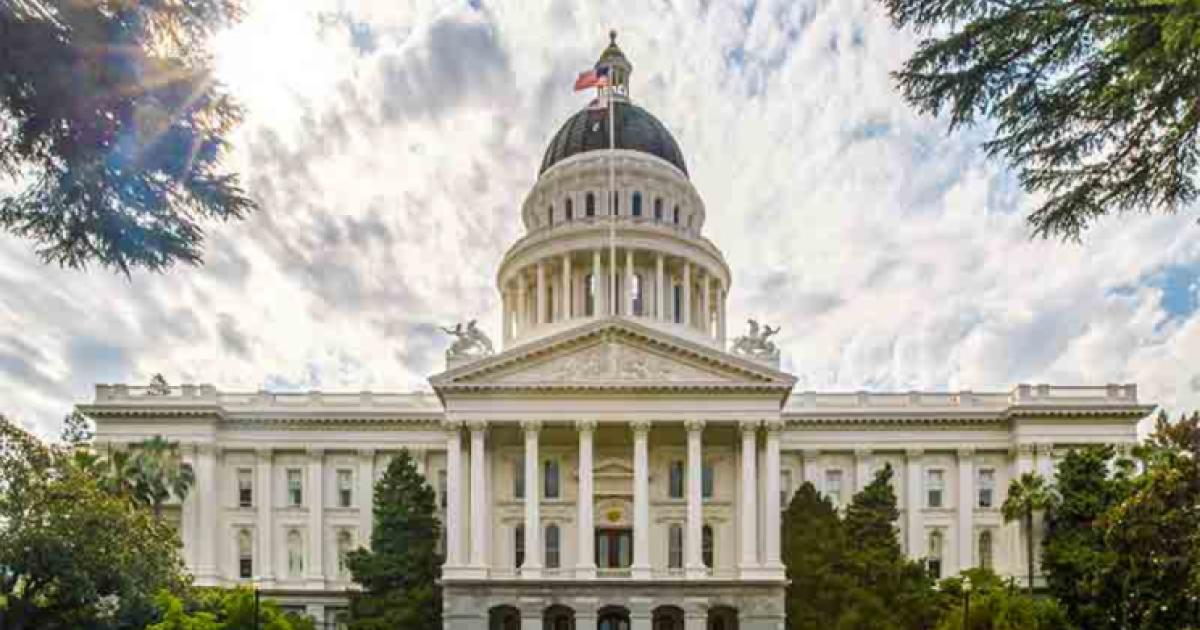 California’s 2021 started off with Governor Newsom reeling from his infamous dinner at the French Laundry in Napa Valley that took place in late 2020. After scolding nearly 40 million Californians to wear masks, maintain six feet of social distancing, and restrict Thanksgiving gatherings to no more than three households—and with no singing or chanting—the governor was photographed dining at the famous restaurant at a political fundraiser, sans mask, sans six feet of social distancing, flouting just about every COVID convention that he had established.

Voter discontent grew quickly in the new year, when PR attempts to portray Newsom’s evening at the French Laundry as an outdoor affair quickly went south as photos showed the Newsom party dining inside.

Yes, the elites play by a different set of rules, and voters were having none of it as the California economy remained mired in high unemployment, reflecting severe business shutdowns and a set of reopening rules that hardly anyone understood. California’s unemployment rate averaged 8.6 percent in the first quarter of 2021, the highest of all states save the two-off tourist destinations of Hawaii and Nevada. Newsom’s approval rating, which exceeded 60 percent before his dinner gaffe, quickly went in the tank, dropping below 50 percent in early 2021.

The rapidly growing availability of COVID vaccines promised that California, like all other states, would come roaring out of the COVID depression. But the early stages of vaccine organization and distribution were botched by a poorly functioning and disorganized collection of state and local government efforts, resulting in among the worst uptake of vaccines among all states. Perhaps the governor’s best 2021 decision was to turn over vaccine distribution to Blue Shield Insurance and Kaiser Permanente, at which point California vaccination rates quickly rose.

Yes, the most important public health issue facing California in our lifetimes was too much for the state to handle. This is what happens when government loses sight of its most basic functions and instead wastes time and resources on frivolous issues. In California’s case, this meant filing lawsuits against then President Trump virtually every chance they had (110 lawsuits that cost taxpayers $41 million); and passing laws with no economic sense, such as AB 979, which took effect on January 1 this year, and which mandates that corporations headquartered in California must have a board member from an underrepresented community. Thankfully the private sector was able to quickly figure out how to coordinate vaccine distribution, given the government proved incapable.

But vaccine distribution was not the only policy failure during COVID. The Employment Development Department (EDD) was ransacked by hackers on the order of $20 billion in fraudulent unemployment claims since the start of COVID, including claims filed by convicted felons; by a person pretending to be Senator Dianne Feinstein; and by a person filing on behalf of a one-year-old infant. Meanwhile, thousands of legitimate claims were held up for months as the EDD’s IT system, some of which dates to the 1960s, collapsed under the number of claims it was receiving.

As spring came, and with schools in much of the country reopening, California lagged far behind, despite assurances that unions would “follow the science.” But even after the CDC provided clear guidance that schools could safely reopen and Newsom offered billions for safety protocols and incentives, the major teachers’ unions dug in their heels and fought to continue remote teaching. When pushed, one of the most powerful political allies of the state’s ruling Democratic party, the United Teachers of Los Angeles, delivered strong pushback, arguing the governor’s plan would “perpetuate systemic racism,” in a statement delivered by a union chief who had been elected by only about 20 percent of eligible voting LA teachers.

As the year progressed, the economy did recover as state mandates gave way to more freedom. But despite this, a record number of businesses continued to leave California, following up on late-2020 departures of Hewlett-Packard Enterprises, Oracle, and Tesla founder Elon Musk. The departures of 2021 include rapidly growing one-off tech businesses as well as Tesla, many moving to the business-friendlier states of Texas, Tennessee, Nevada, and Florida. And despite Democratic assurances that California has not lost its luster, and that companies moving out were part of the natural ebb and flow of any state’s economy, Newsom and the Democrat-dominated state legislature found it harder to paper over the fact that California lost a seat in the House of Representatives and the Electoral College.

There was no sugar-coating the fact that people were leaving the state at the highest rate in its history. This was not at all surprising, for California has become remarkably expensive and nearly unlivable for those making more than enough to qualify for government support, yet less than what is required to live comfortably in a state with the world’s highest cost of living.

California’s biggest impediment to living reasonably in the state is housing costs, and despite Newsom’s principal campaign pledge of creating a “Marshall Plan” for housing to dramatically increase supply and reduce costs, construction continued to lag and prices rose even higher, from about $537,000 for the average California home when Newsom took office in January of 2019 to nearly $800,000 this October. So much for the Marshall Plan.

As summer turned to fall, California’s eyes were focused on a gubernatorial recall election as Newsom’s popularity continued to slip and it looked possible that he could be defeated by a Republican. African American Larry Elder grabbed attention as the leading Republican recall candidate. But Newsom managed to snatch victory from the jaws of defeat at the eleventh hour, with a political war chest of $40 million to finance ads that did not tout Newsom’s accomplishments but rather applied the tried-and-true election strategy of scaring voters about the other guy.

Larry Elder became “the Black face of White supremacy” and was portrayed as another Trump, with the coup de grace being Texas’s new abortion law, which was somehow linked to Elder doing something similar in California if he were to be elected. By the time the Democratic Party had scared the pants off of voters, the Democratic faithful turned out in droves to vote, and Newsom won by roughly the same percentage as when he was first elected in 2018.

What to look for in 2022? More of the same. Schools will remain among the lowest performing in the country. Housing will remain over-the-top expensive. Businesses will continue to move, as will middle-income families, who will find a much more affordable life elsewhere. Crime will remain high, reflecting laws that result in drug-related crime, including retail theft, rarely being prosecuted. If the needle moves in California, it will likely be in the wrong direction.