Abortion and the Supreme Court

The rational basis test should not undo the constitutional rights protected in Roe and Casey. 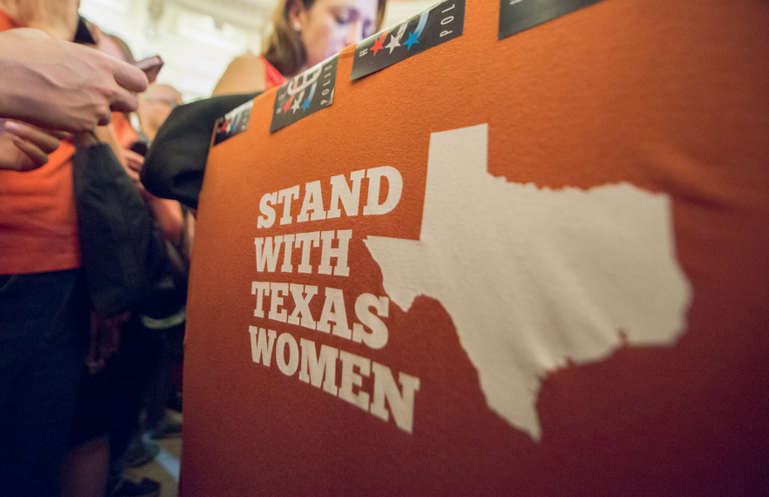 Abortion and the Supreme Court 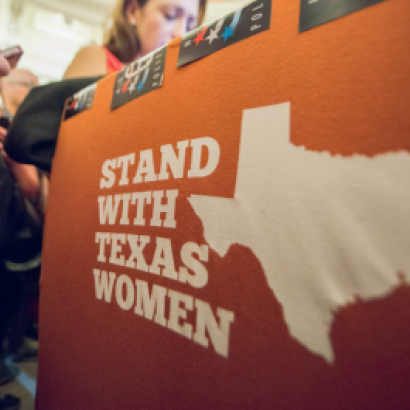 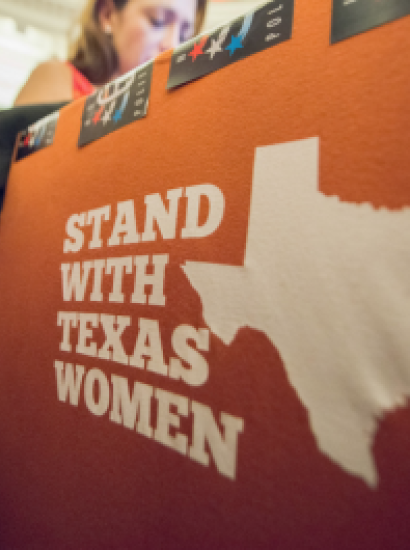 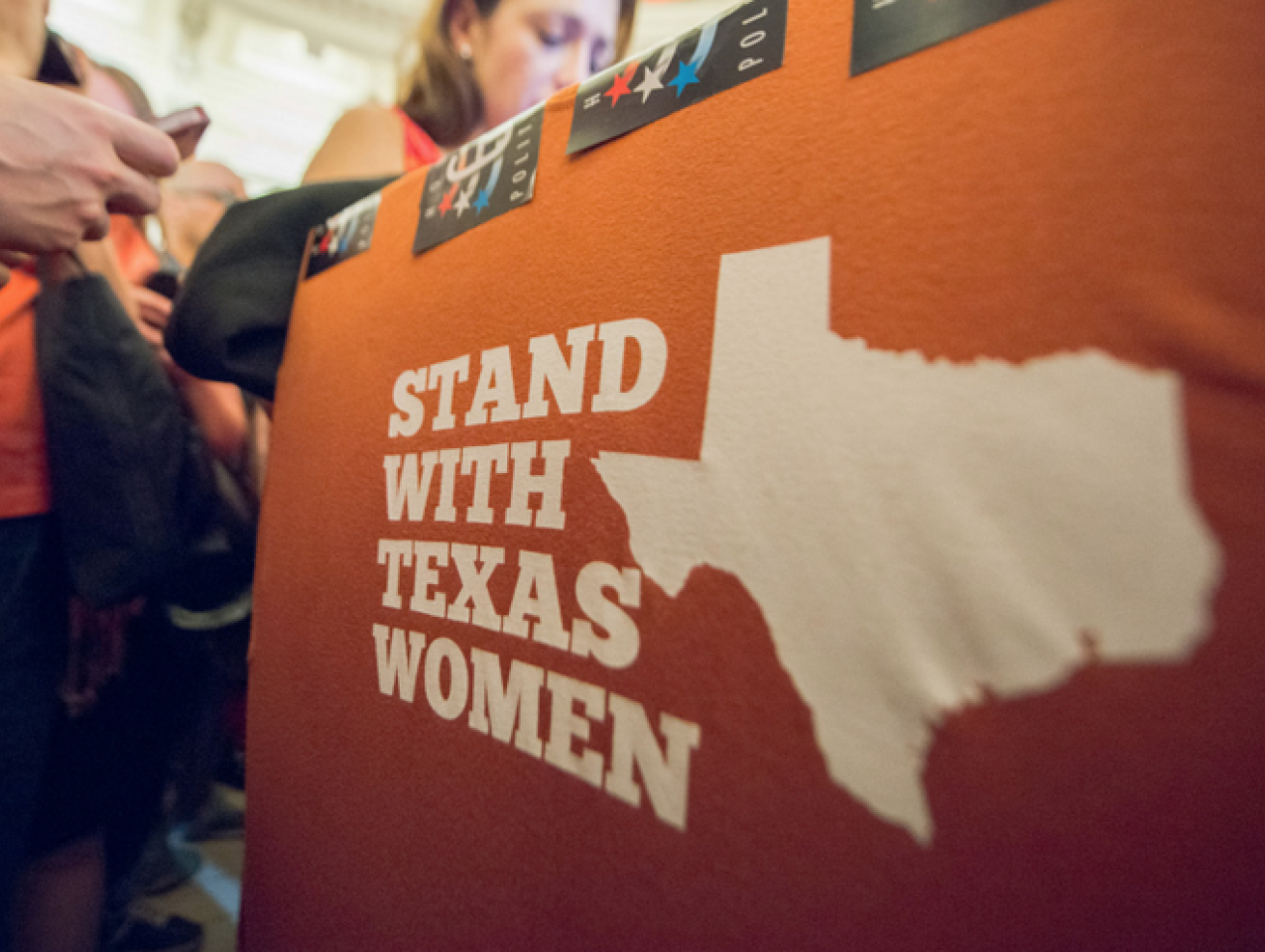 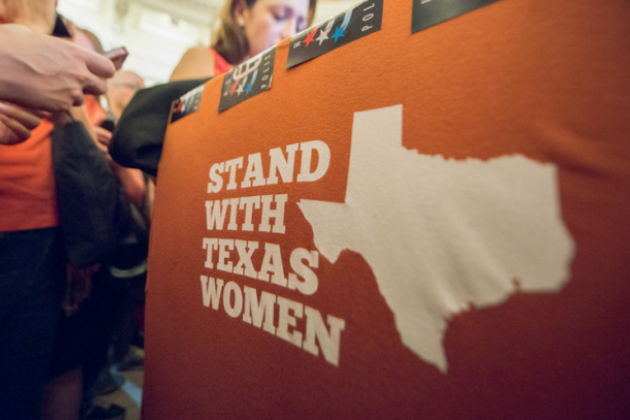 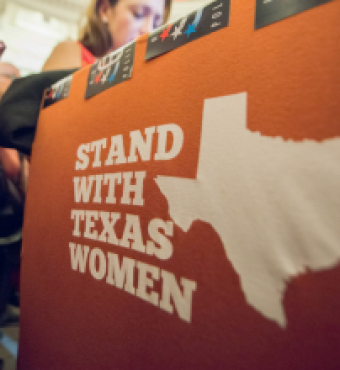 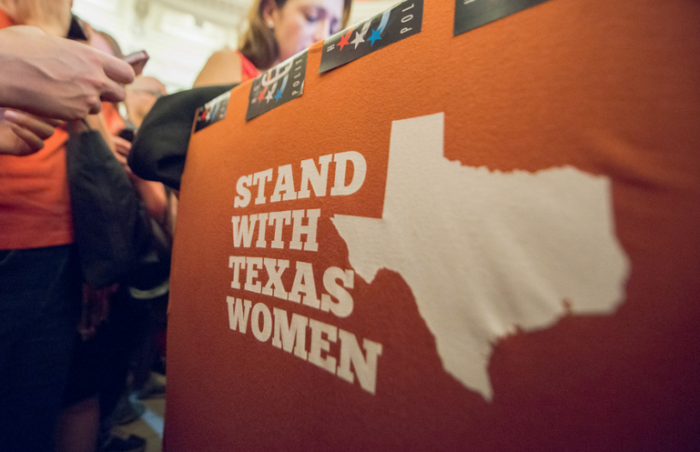 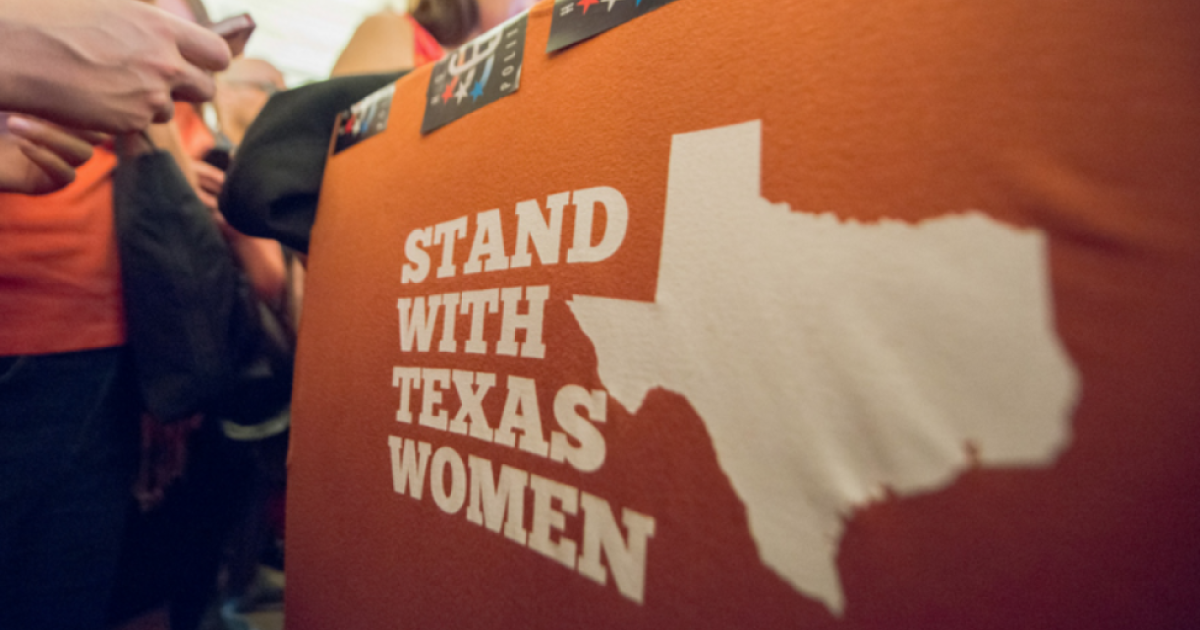 The Supreme Court will soon decide whether to review two cases, both from the Fifth Circuit, that reach diametrically opposed conclusions about abortion. In Jackson Women’s Health Organization v. Currier, a panel of Fifth Circuit judges stopped Mississippi from enforcing a law that required all physicians performing abortions to have admitting privileges at a local hospital. In Whole Woman’s Health v. Cole, a different panel of Fifth Circuit judges refused to stop the enforcement of two key abortion restrictions in Texas law H.B.2. The first requires that the physician performing the abortion has admitting privileges to a hospital located within 30 miles of the place where the abortion was to be performed. The second provision requires that all abortion clinics comply with the applicable standards for ambulatory surgical centers.

The Supreme Court would do well to hear both cases, and to affirm the Mississippi decision in JWHO and overturn the Texas decision in WWH, so that all of the restrictions are struck down. That is evidently the position of those who support Roe v. Wade, which I criticized strongly in 1973, and about which I retain serious reservations today. In the current disputes, however, my qualms with Roe are water under the bridge. The only issue presented in these two new cases is whether either the Mississippi or Texas restrictions comport with the current legal test for examining statutory limitations as set out in the much mooted 1992 Supreme Court decision of Planned Parenthood v. Casey, whose basic rule reflects the deep ambivalence about the constitutional status of abortion. Casey provides that the regulation of a previable abortion is constitutional if the law satisfies two conditions:

(1) it does not have the purpose or effect of placing a substantial obstacle in the path of a woman seeking an abortion of a nonviable fetus; and (2) it is reasonably related to (or designed to further) a legitimate state interest.

It takes little imagination to see that this formulation is just asking for trouble. The first prong does not address the difficulties in having abortion rights turn on viability. Nor when it does so can it make up its mind whether “purpose or effect” matters, or both. Nor does it give any clear guidance as to how purpose should be decided when restrictions on abortion, such as the two laws raised here, are passed in the name of safety.

The second requirement tries to measure the fit between the means chosen and the purported end, so that “only where state regulation imposes an undue burden on a woman's ability to make this decision does the power of the State reach into the heart of the liberty protected by the Due Process Clause.”

As is routinely the case with constitutional law, the outcome of the analysis under Casey will depend critically on the level of scrutiny that the court applies to the proposed legislation. Indeed, it was on just this question that JWHO and WWH parted company. In JWHO, the court took a close look at the potential impact of the regulation on the practices in question and found that the admitting privileges requirement did little to advance the safety of the procedures and much to shut down the availability of abortion care. The court was quite pointed that Mississippi could not deny the undue burden of its restrictions by showing that women could receive abortions from out-of-state providers, any of whom might change their own rules. They had to make sure that local clinics were available.

WWH took a very different approach. It first held that it was not the duty of the Court to “second guess legislative fact finding,” because “the rational basis test seeks only to determine whether any conceivable rationale exists for an enactment.” At this point the actual size of the burden no longer matters. Under this standard, the state has wide discretion to decide what safety standards are necessary to guarantee that women getting abortions receive the highest standard of health care, wholly without regard for how much they were at risk of adverse health consequences under the prior legal regime.

And it is now permissible to note that the out-of-state alternatives available to women (no matter what their safety levels) insulate the law from attack. The WWH’s blistering petition for certiorari details the evidence that the District Court assembled showing that the Texas restrictions were far more likely to increase the risk of abortions notwithstanding the willingness of the Fifth Circuit to take at face value the claim that the “State truly intends that women only receive an abortion in facilities that can provide the highest quality of care and safety—the stated legitimate purpose of H.B.2.”

As a matter of simple constitutional interpretation, the rational basis test should not be allowed to eviscerate the painful compromises wrought in Casey. The commonly used test gives undue credit to legislative wisdom on this highly charged political issue. Indeed, the weaknesses of this lax standard of constitutional review are not confined to the abortion cases, but are universal in any case that applies this highly deferential standard. The term “conceivable” appears in no constitutional text anywhere, but too often is the death knell to any and all constitutional challenges.

Nonetheless, that word was invoked with telling effect in the 1984 decision in Hawaii Housing Authority v. Midkiff, as the Supreme Court held that “where the exercise of the eminent domain power is rationally related to a conceivable public purpose, the Court has never held a compensated taking to be proscribed by the Public Use Clause.” The upshot of that opinion was to uphold a transparent scheme whereby the tenants take their landlord’s interest in property by putting in advance into public escrow the dollars necessary to pay for the transferred property. That outright transfer was now magically justified as a way to combat the supposed “economic evils of a land oligopoly” which was in reality no economic oligopoly at all.

The Court’s deferential standard of review approach used in Midkiff was reflected in its evaluation of a trade secret case of Ruckelshaus v. Monsanto Co, decided that same year. At first look, Ruckelshaus seems to have nothing to do with WWH because it only asked whether the United States could publicly disclose trade secret information about a pesticide that the company owned, when the owner supplied the information for the government’s evaluation of the product’s health and safety risks. Justice Harry Blackmun’s incoherent argument anticipated the Fifth Circuit’s argument in WWH, when he foolishly wrote that “Monsanto could decide to forgo registration in the United States and sell a pesticide only in foreign markets”—just as women could travel outside Texas to get an abortion.

Blackmun’s argument in Ruckelshaus was that the advance notice of the regulation left Monsanto choices for how to minimize its risk. True enough, but the residual risk is all too great. Quite simply, no firm is entitled to ask for state aid to force its competitor to divulge its secrets. The United States has a legitimate interest in making sure that products dangerous to health and safety do not reach the market, but it has no legitimate interest in upsetting the sound competitive balance that existed prior to the regulation. It is therefore not proper for the government to give Monsanto the unduly restrictive choice between registering with full release of its trade secrets or foregoing the U.S. market.

The basic point easily generalizes. It is always wholly improper for the government to defend its forced removal of choice A by pointing out that a private party may still choose between B and C. This position applies not only to cases involving economic liberties, but also to social issues of deep concern to the feminist and liberal groups rightly condemning WWH.

The point arises most clearly in connection with two sets of cases that arise under the First Amendment’s protection of the free exercise of religion, which is now under attack. Unlike the dubious constitutional pedigree of the right to an abortion, the free exercise clause gives explicit protection to religious liberty, subject only to the restraints that are properly imposed on all other forms of liberty, such as the use of force and fraud against outsiders. It therefore should be clear that neither the federal nor the state government should be allowed to impose an undue burden on religious freedoms

Most feminists and liberals are united in their deep hostility to the recent Supreme Court decision in Burwell v. Hobby Lobby, in which a bitterly divided court struck down the HHS mandate that would have required “closely held corporations [to] provide health-insurance coverage for methods of contraception that violate the sincerely held religious beliefs of the companies' owners.” Under the rational basis test adopted in WWH it is all too easy to give these owners the choice of going out of business, or of denying their employees all forms of health coverage, if they decide not to honor the mandate. After all, reproductive freedom is important to women’s participation in economic markets. But so long as alternative sources of contraception are available in competitive markets, a firm shouldn't be forced out of business for exercising its own religious beliefs. Rational basis is as inappropriate here as in WWH.

The same analysis applies to the aggressive efforts of various state civil rights commissions to subject small photographers and bakers to the hard choice between serving same-sex couples in ways inconsistent with their religious beliefs or going out of business. The undue burden of analysis that should have been applied in WWH works equally well here.

There is a constant temptation on the part of judges and scholars to avoid this conclusion by splitting the constitutional universe between those individual rights that merit serious protection and those that do not. One famous way of framing that distinction is to say that the higher protection is given to “discrete and insular minorities” who are unable to protect themselves in the political process. However, fundamentalist Christian groups surely are unable to protect themselves in states that have adopted strong civil rights laws. Nonetheless, the application of this test inspires people to do rhetorical handstands to announce themselves as politically vulnerable in order to gain an additional leg up in contentious constitutional adjudications.

The correct approach is to scrap any rational basis test that allows state legislatures to paper over their improper motivation with high-sounding statements of lofty legislative purposes. The need to increase judicial scrutiny when any test involving undue burdens is implicated is not confined to the abortion cases, but runs the full length of constitutional law. The Supreme Court should stop the charade in WWH, and do so in an opinion that rejects the rational basis test across the board.