America’s Protests and the CCP’s Dogma of Inevitability

America’s violent protests in the summer of 2020 have impacted how the Chinese Communist Party (CCP) re-calculates the geopolitical power balance and strategic risk of a head-on confrontation between it and the presumably weakened United States, and enlivened the communist government’s ideological impulses against the international capitalist system. 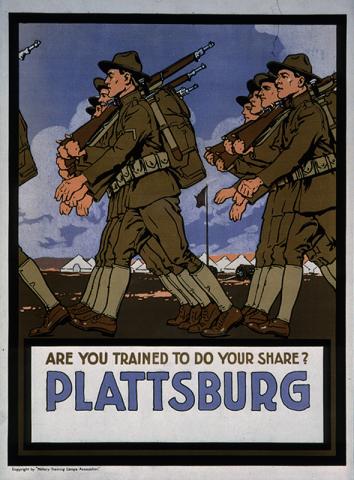 America’s Protests and the CCP’s Dogma of Inevitability 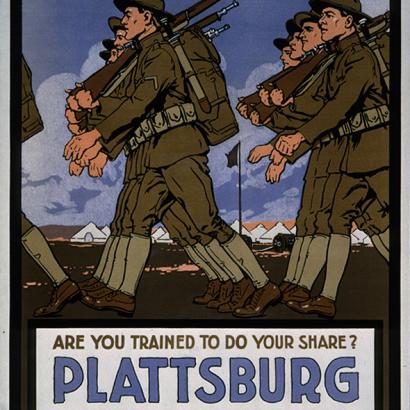 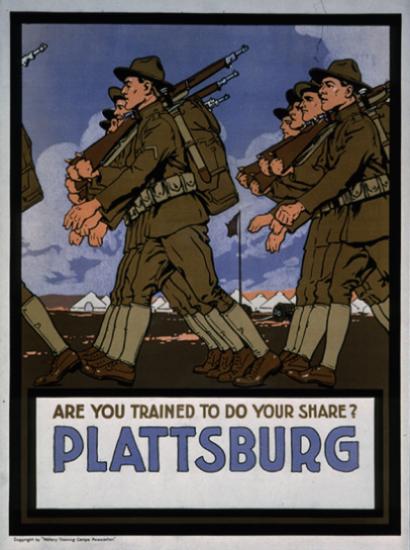 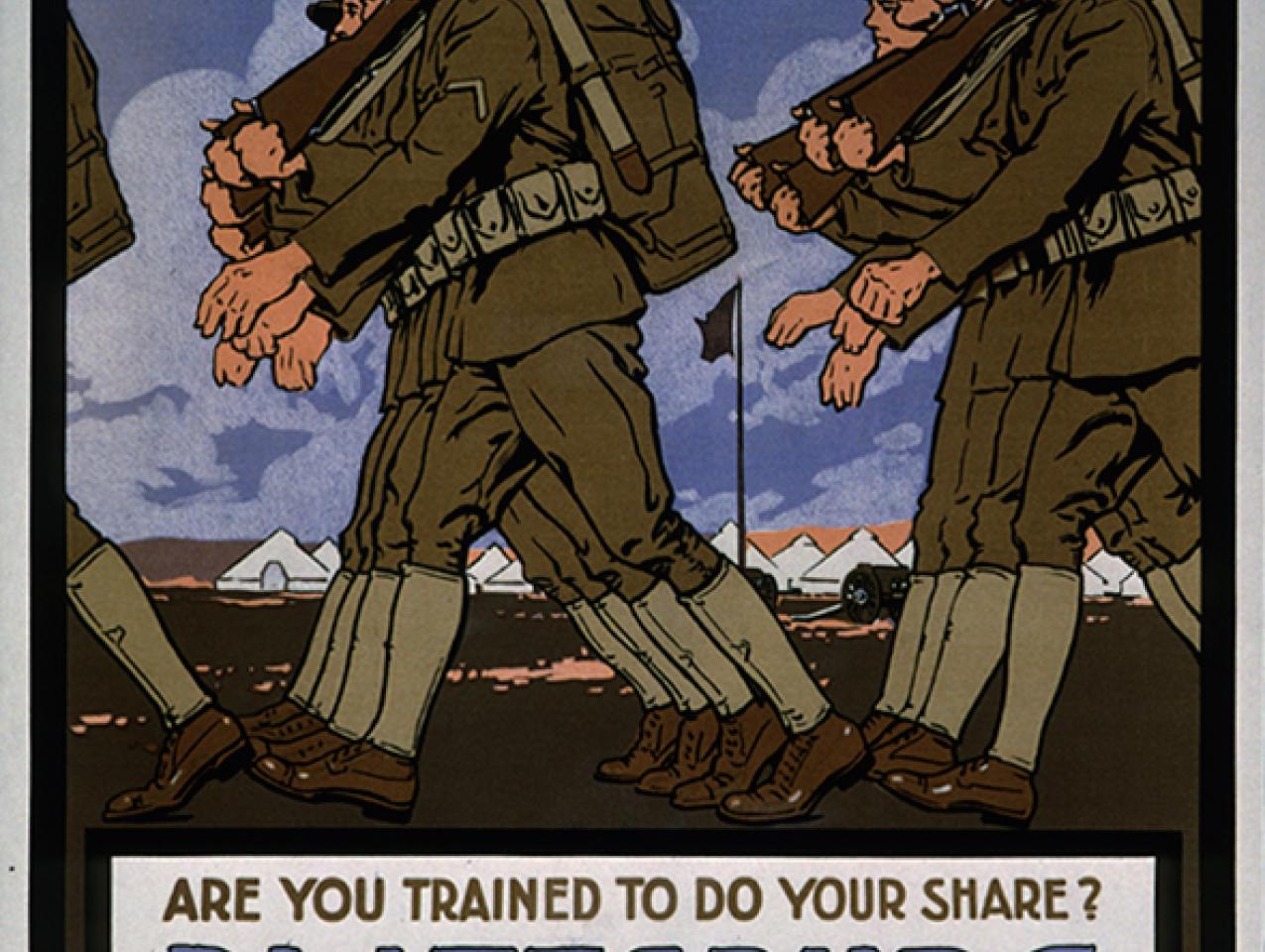 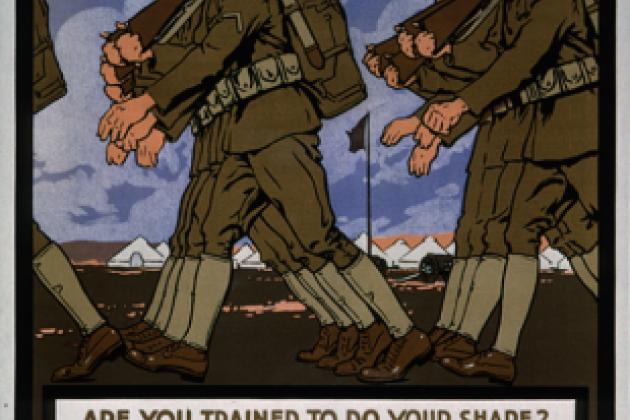 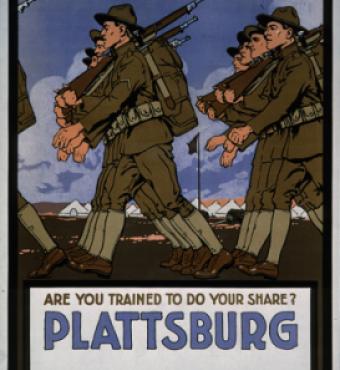 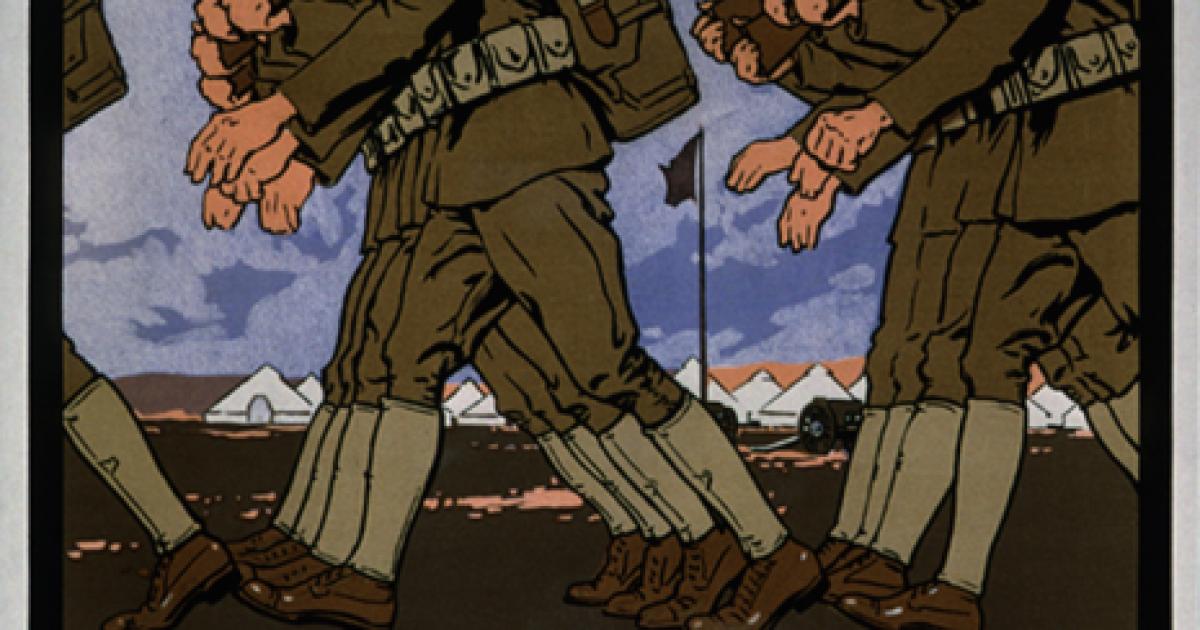 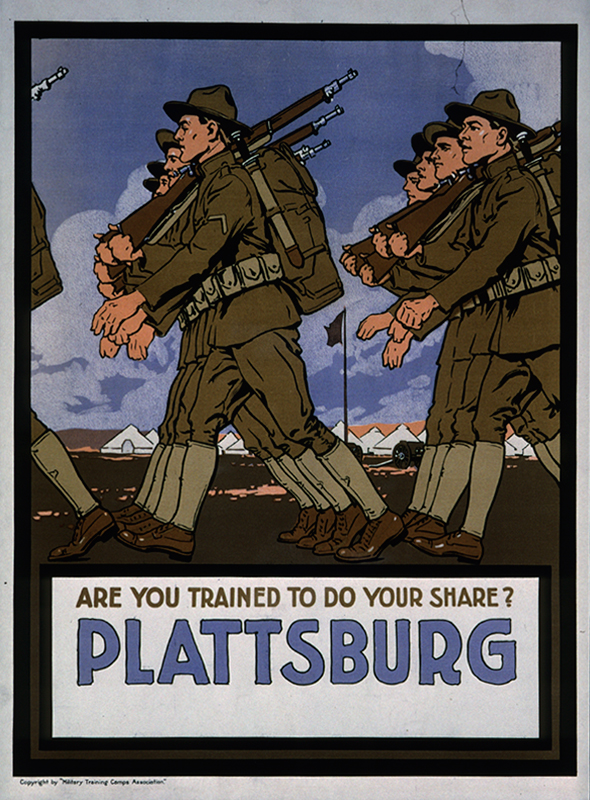 America’s violent protests in the summer of 2020 have impacted how the Chinese Communist Party (CCP) re-calculates the geopolitical power balance and strategic risk of a head-on confrontation between it and the presumably weakened United States, and enlivened the communist government’s ideological impulses against the international capitalist system.

The Chinese Communist Party is no doubt among the most ardent orthodox followers of Marxist-Leninist communist ideology. One of the most important Marxist-Leninist tenets is the theory of the inevitability of the capitalist system’s demise and the inexorable triumph of international socialism. And the reason for this is because capitalist society, as Vladimir Lenin famously said, is by nature “decaying and moribund.”

The massive summer protests across the U.S. provided the CCP with not only proletarian schadenfreude but also further self-fulfilling evidence that the U.S. political system and social order were even more rapidly “decaying” and that the only superpower is indeed “moribund,” just as Lenin had predicted. Not surprisingly, such a decline stimulates the CCP’s strategic confidence that makes it more aggressive and reckless in its domestic repression and international behavior.

During the entire course of the violent protests triggered by the death of George Floyd, the CCP’s propaganda machine churned out enthusiastic and extensive coverage of all aspects of the chaos and protests, using the protesters’ language and rhetoric to systematically attack the American social and political system as a grand failure. During the height of the protests, the Chinese Foreign Ministry’s chief spokesperson Hua Chunyin routinely led her venomous anti-American tweets on Twitter with “I can’t breathe!”—the last words of George Floyd—despite the macabre irony that the CCP was at that very moment conducting racist genocidal acts against the Uyghurs on a grand scale and that Twitter is entirely banned inside China.

To the CCP, the violent protests in the U.S. marked a new high point of the steady “decline” of the world’s “hegemon” since 2008, as evidenced by a crippling financial crisis, the election of a black president, which the racist inner core of the CCP viewed as a sign of America’s weakness, and now the chaos and discontent by the protesters. From the CCP’s perspective, a nation ravaged by its domestic protests is necessarily weakening its comprehensive national power.

Such withering away of America’s hegemony resulting from violent internal protests comes at the same time as the rise of an emboldened socialist China led by a die-hard ideologue who holds a doctorate in “Scientific Socialism.” No one is more convinced of America’s decline and the CCP’s rise than the general secretary himself. Since the summer protests, Xi Jinping has been espousing a theory called “The East is rising, the West is declining” or neatly compacted in the CCP parlance as Dongsheng Xijiang (东升西降). And now, this Xi theory has become a party shibboleth to be studied and believed by every Party member across the nation.

This new CCP understanding of “U.S. in decline and China on the rise” serves to embolden reckless domestic and international behaviors of the communist government, making the China threat ever more imminent and dangerous, best shown in the PLA’s nearly daily military harassment of democratic Taiwan through dangerously intrusive surveillance and bomber flights near the island, taunting America’s deterrence pledge and strategic resolve in defending Taiwan.

And this is not the first time America’s domestic turmoil has excited the CCP. The current CCP’s power-balance calculation reeks of Mao Zedong’s own strategic re-calculation of the 1960s and 1970s, when the chairman came up with the theory of “The Eastern Wind Overpowers the Western Wind” (东风压倒西风). The CCP under Mao was similarly greatly encouraged by the anti-war chaos and civil rights protests in the U.S. Many hundreds of millions of ordinary Chinese were ordered by Mao to hold mass rallies across China in support of the American protesters. American anti-war activists such as Staughton Lynd and Tom Hayden made ideological pilgrimages to Beijing via Hanoi to tout Mao’s socialist paradise—ignoring the ongoing madness of the Cultural Revolution at the time—and condemned their own imperialist, racist, and capitalist country.

The violence and protests of the 1960s and 70s thus greatly boosted the CCP’s self-confidence in its own otherwise bankrupt communist system. As a result, China became recklessly aggressive and cantankerously provocative, dramatically increasing its military involvement in the Vietnam war against the U.S., and bringing the Soviet Union and China to the brink of a nuclear war in 1969, while in the meantime ruining the lives of millions in China—all as a result of the CCP’s ideological hubris and dogmatic adherence to a Marxist-Leninist prediction of America’s inexorable demise and socialism’s ultimate triumph.

Last summer’s chaos and violence have no doubt imposed a reputational cost on the United States, boosting the CCP’s self-confidence, thus weakening America’s global deterrence against aggression and authoritarianism in general, and its strategic realignment against Chinese aggression in the Indo-Pacific in particular.