Articles on the comprehensive military modernization and expansion program undertaken by the Chinese Communist Party, which supports an increasingly aggressive foreign policy and threatens the safety of China's neighbors. 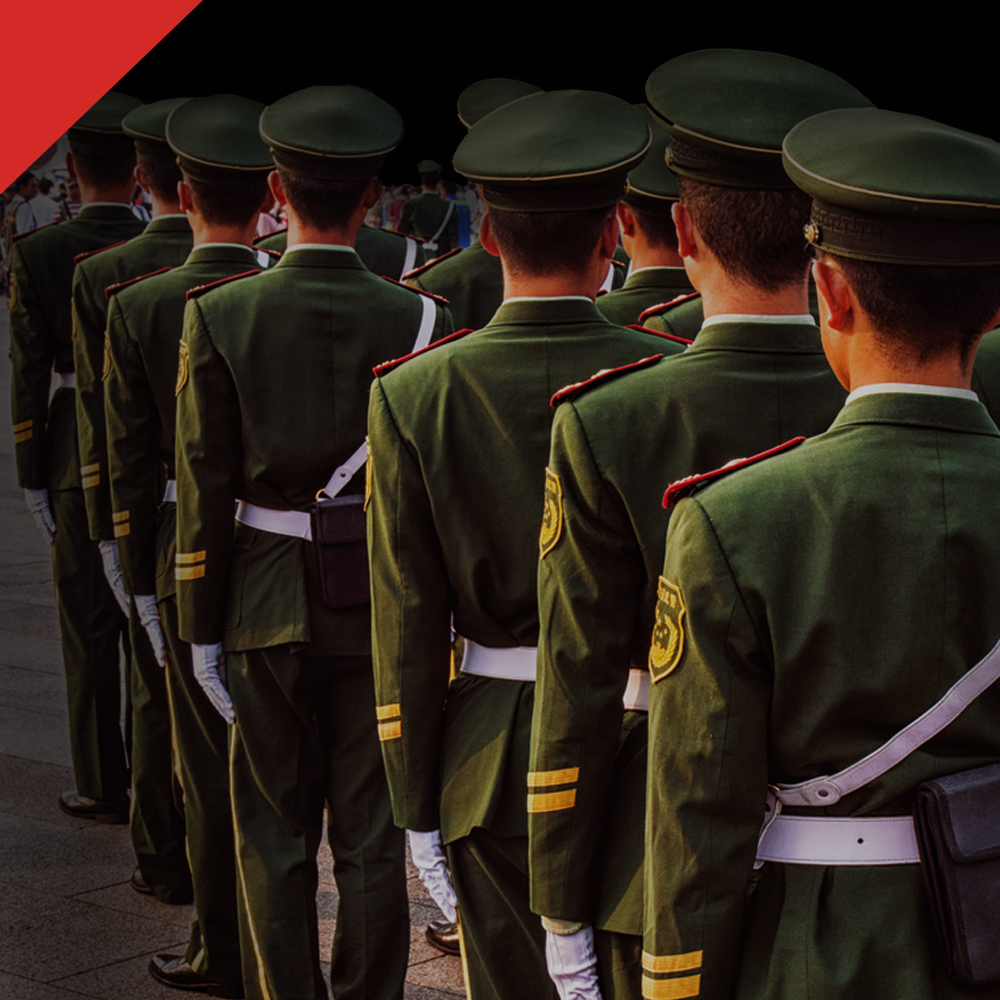 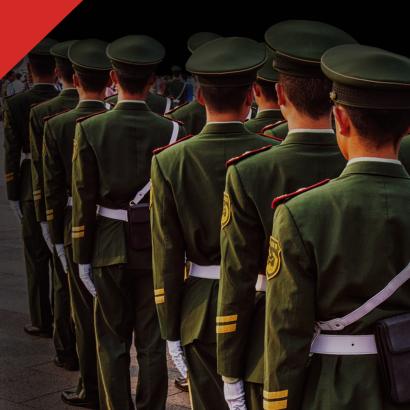 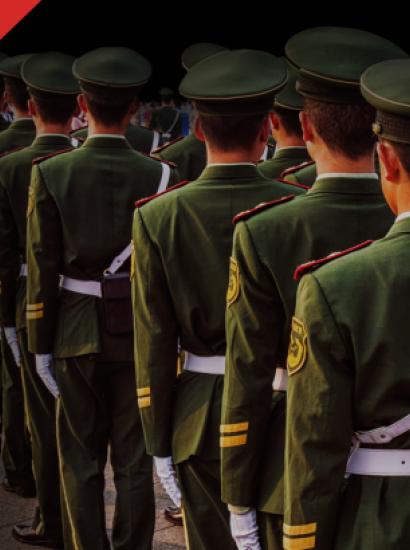 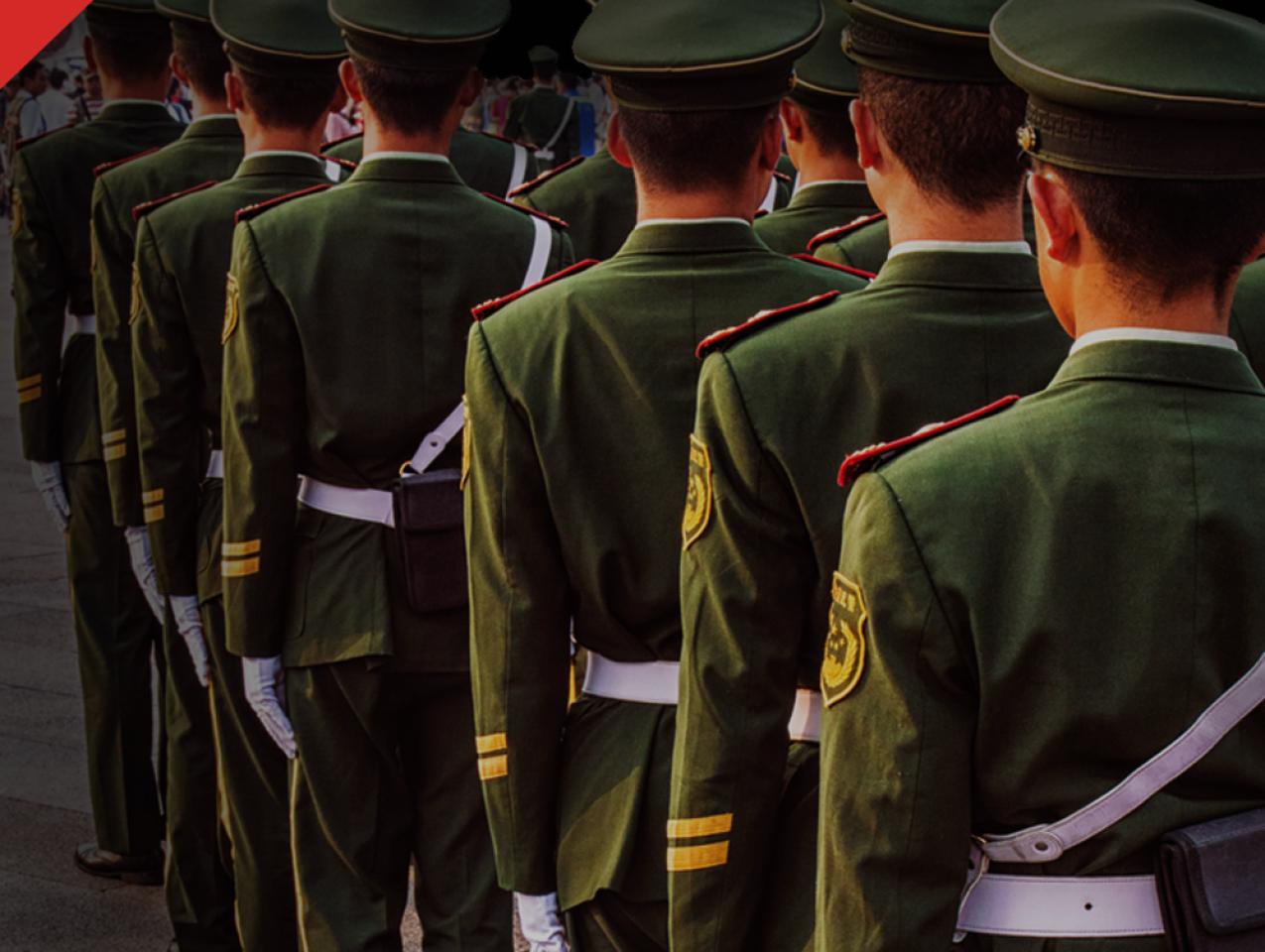 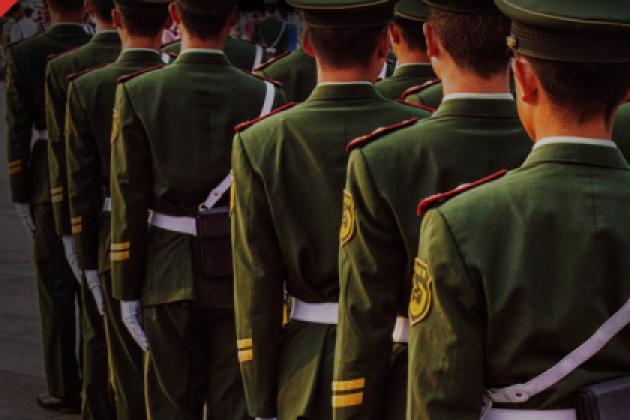 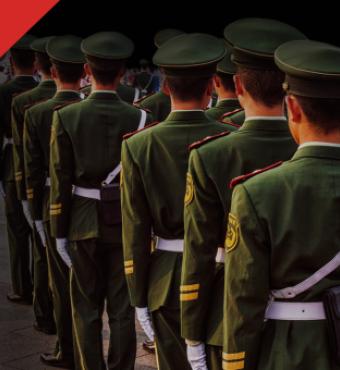 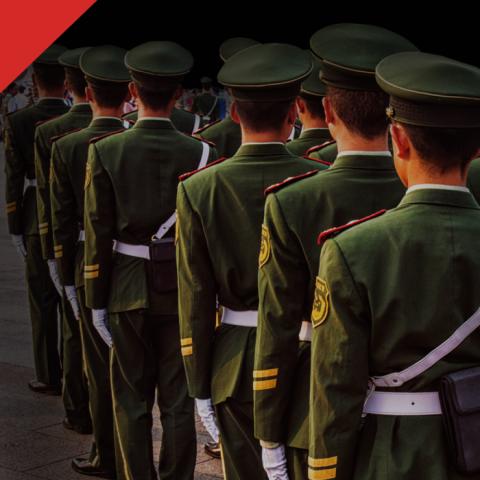 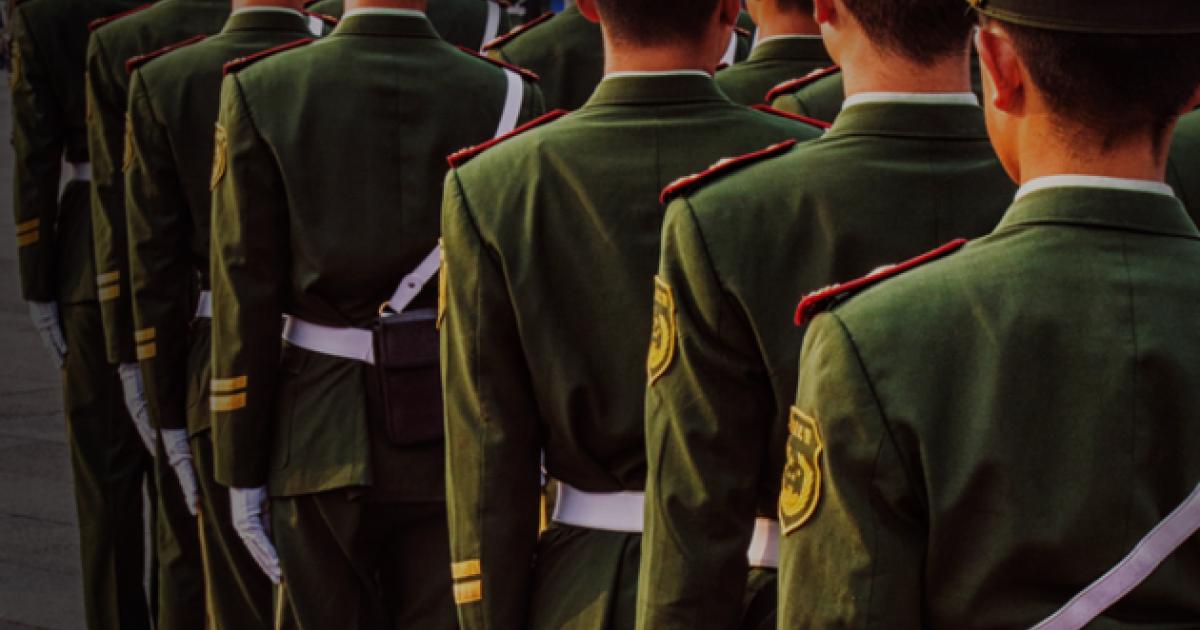 We Are Now in a Global Cold War
by Michael Hirsh
via Foreign Policy on July 06, 2022

Chinese – Russian relations: How to respond?
by James Rogers and Patrick Triglavcanin
via Council on Geostrategy on July 5, 2022

Is Your New Car a Threat to National Security?
by Justin Ling
via WIRED on July 1, 2022

by Lily Kuo and Vic Chiang
via Washington Post on July 3, 2022