Barbarians inside the Gates and Other Controversial Essays

A collection of essays that discusses such issues as the media, immigration, the minimum wage and multiculturalism. 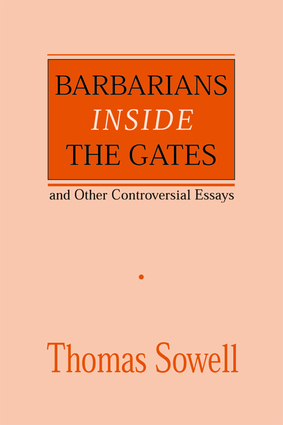 Barbarians inside the Gates and Other Controversial Essays 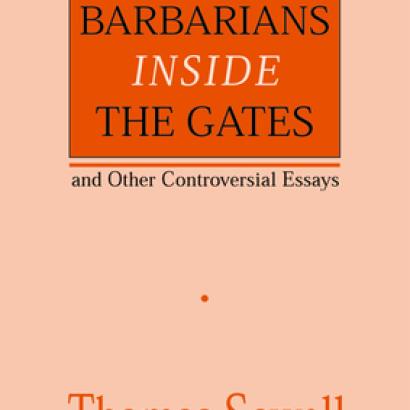 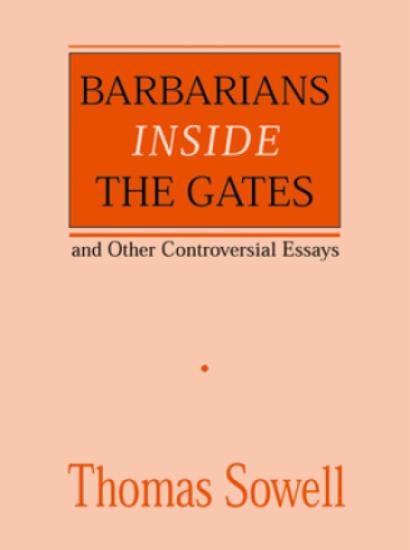 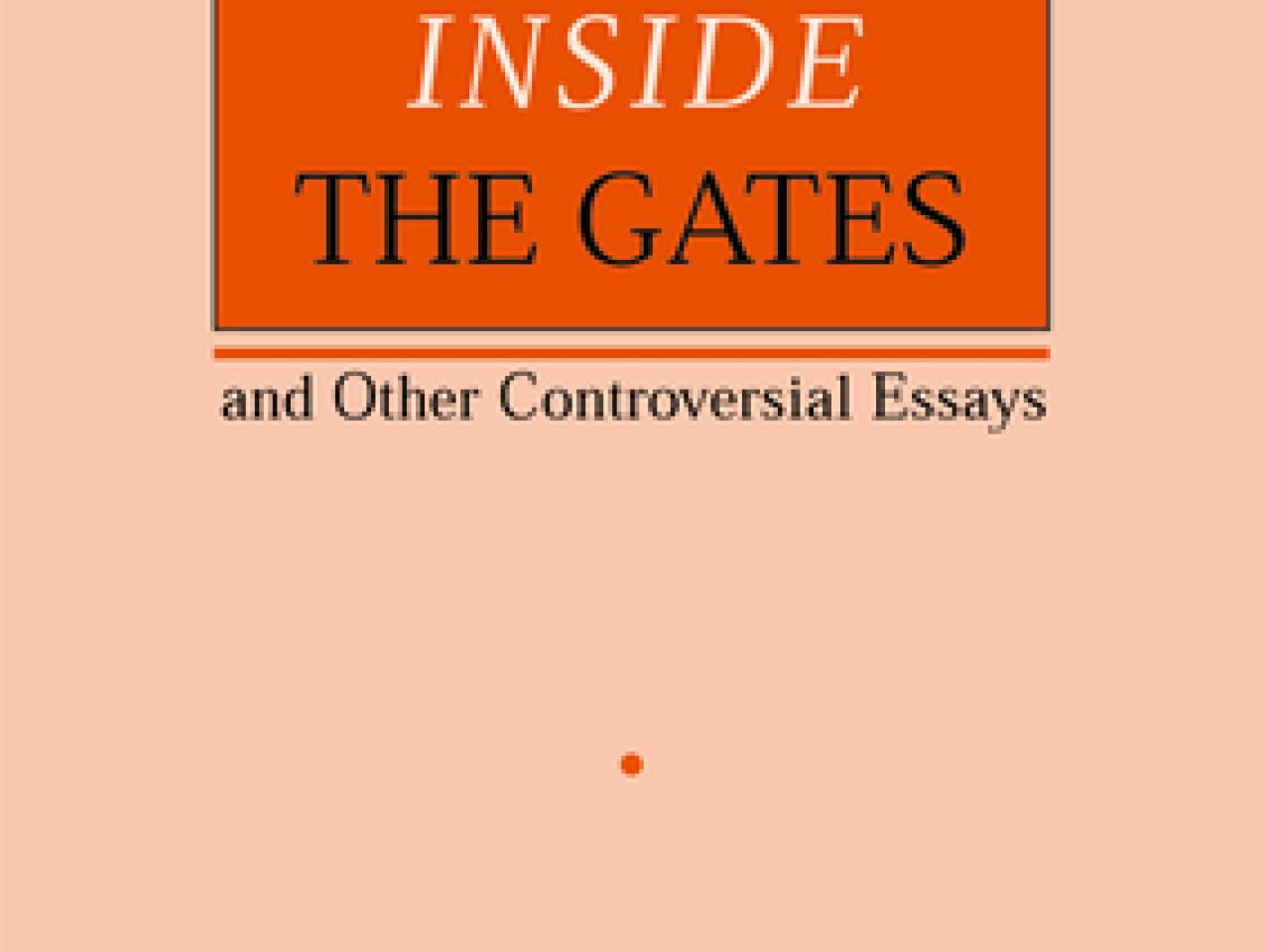 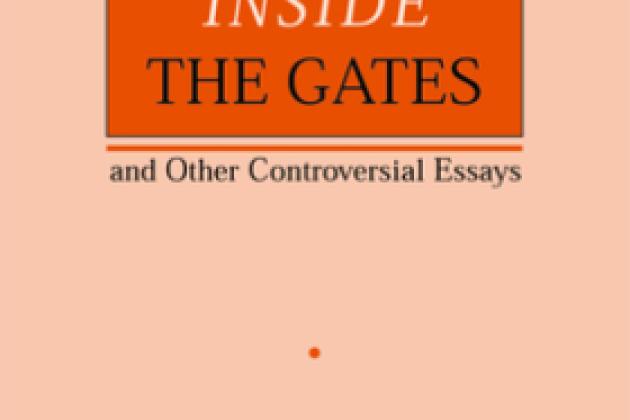 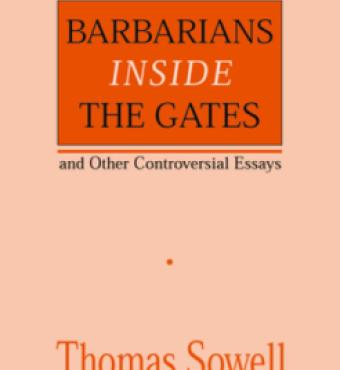 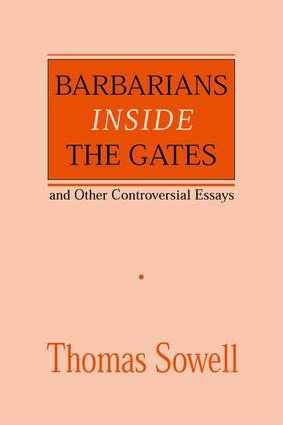 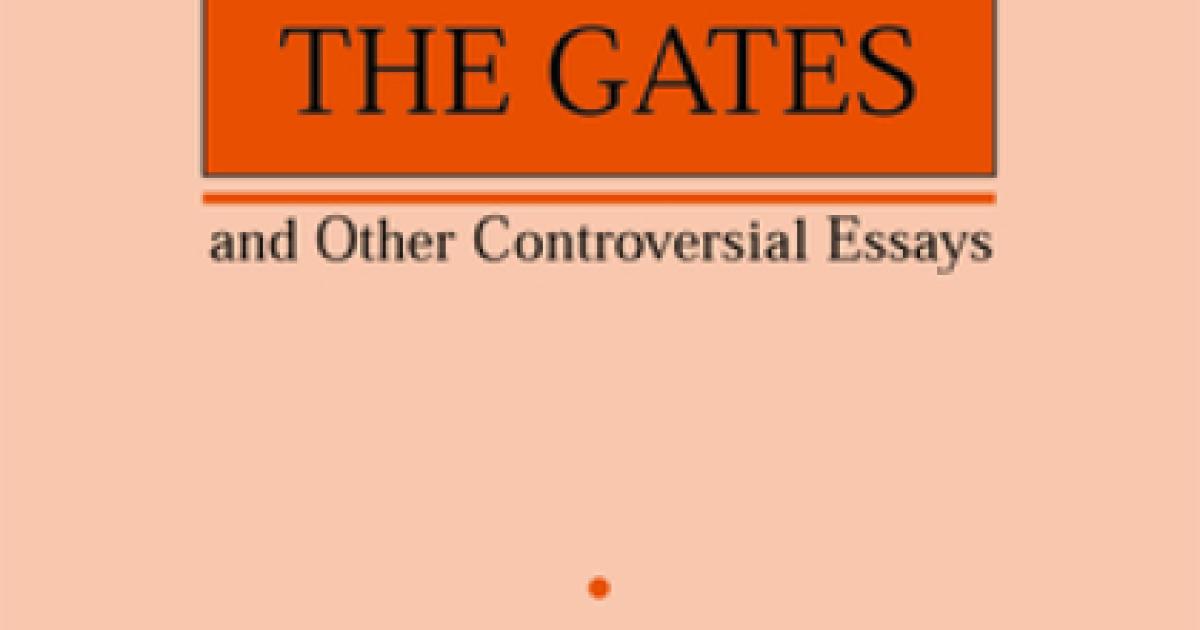 In this latest collection of his highly provocative essays, Thomas Sowell once again demonstrates why he is one of the most thoughtful, readable, and controversial thinkers of our time. With his usual unrelenting candor, he cuts through the stereotypes, popular mythology, and what he calls the "mush" surrounding the critical issues facing the American social, economic, political, legal, racial, and education scenes. Sowell's hard-hitting, and ruthlessly honest, views include his commentary on

Sowell combines applied reason and common sense with actual historical and statistical evidence to demolish widely held views on these and other controversial subjects, including racial quotas, prayer in schools, the health care system, cultural "identity," Wade versus Roe, gays in the military, the death penalty, Louis Farrakhan, and more.