This selection of Boris Pasternak’s correspondence with his parents and sisters from 1921 to 1960—including more than illustrations and photos—is an authoritative, indispensable introduction and guide to the great writer’s life and work. 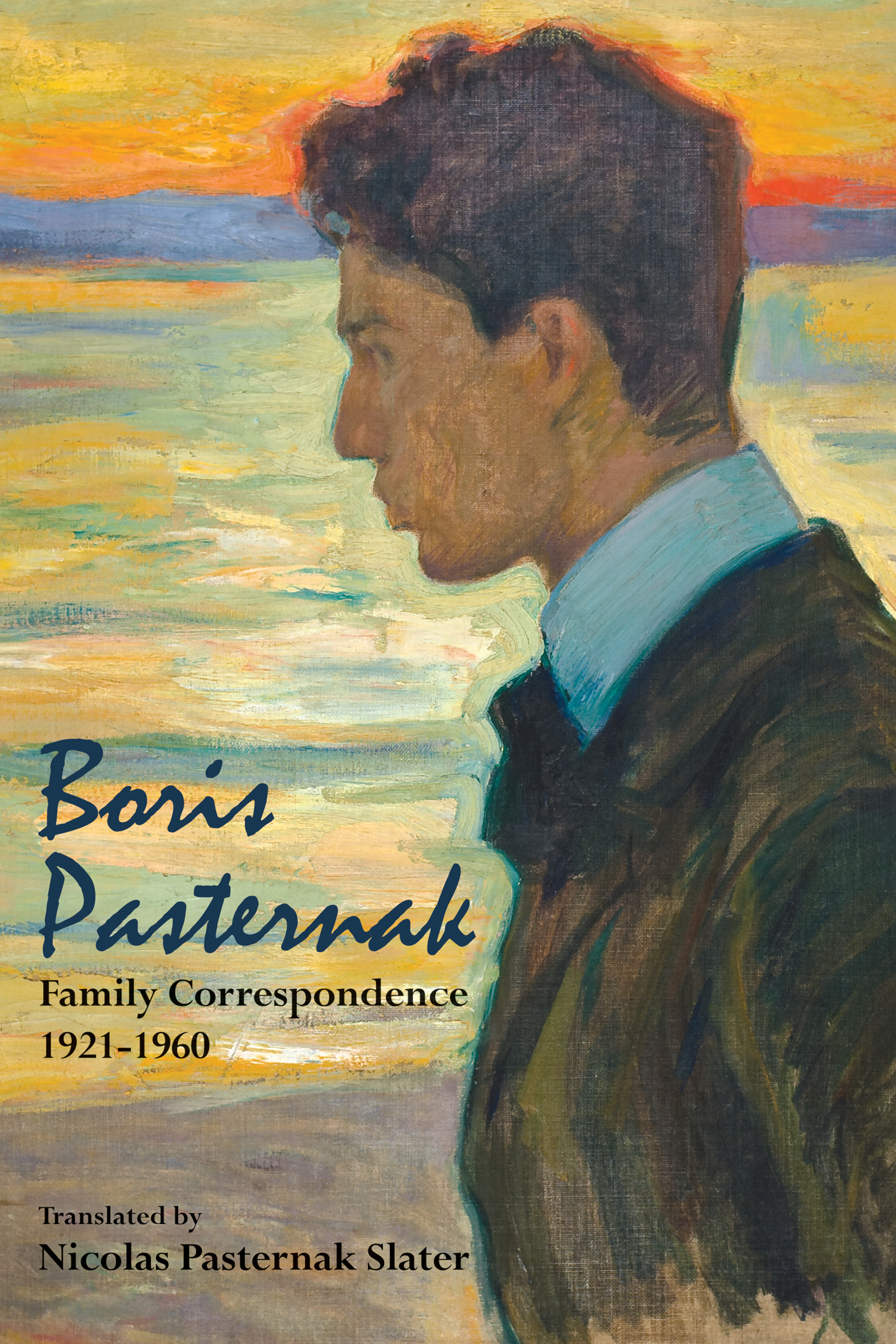 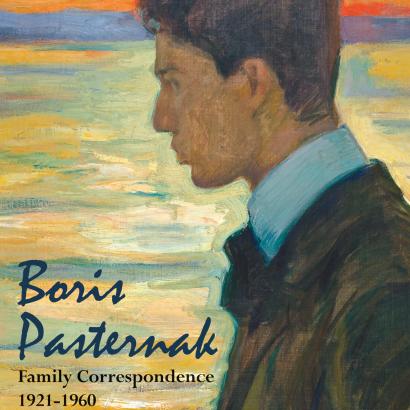 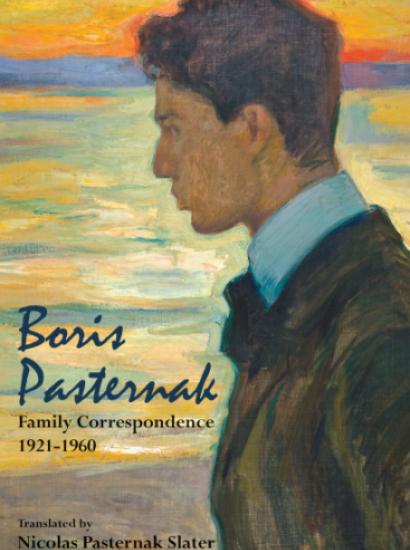 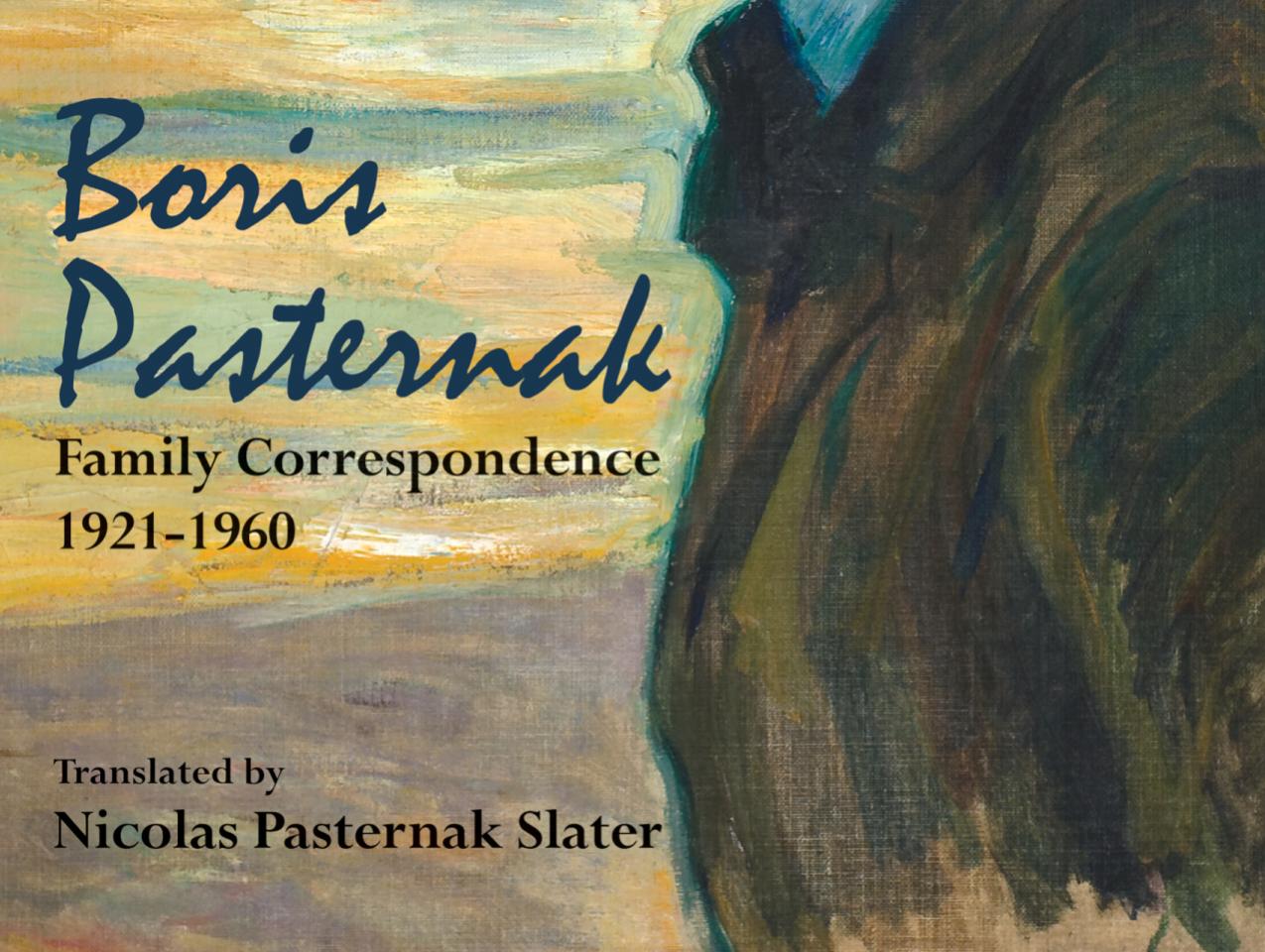 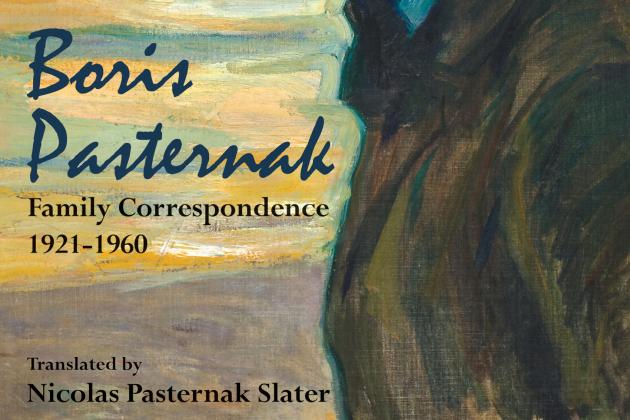 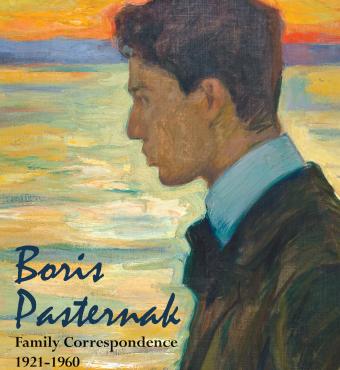 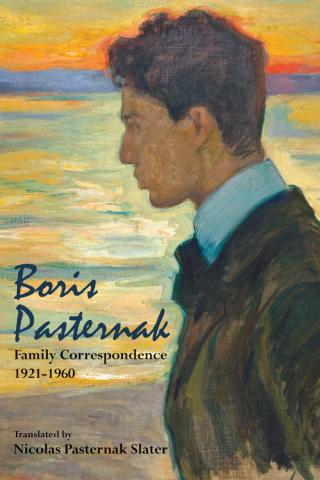 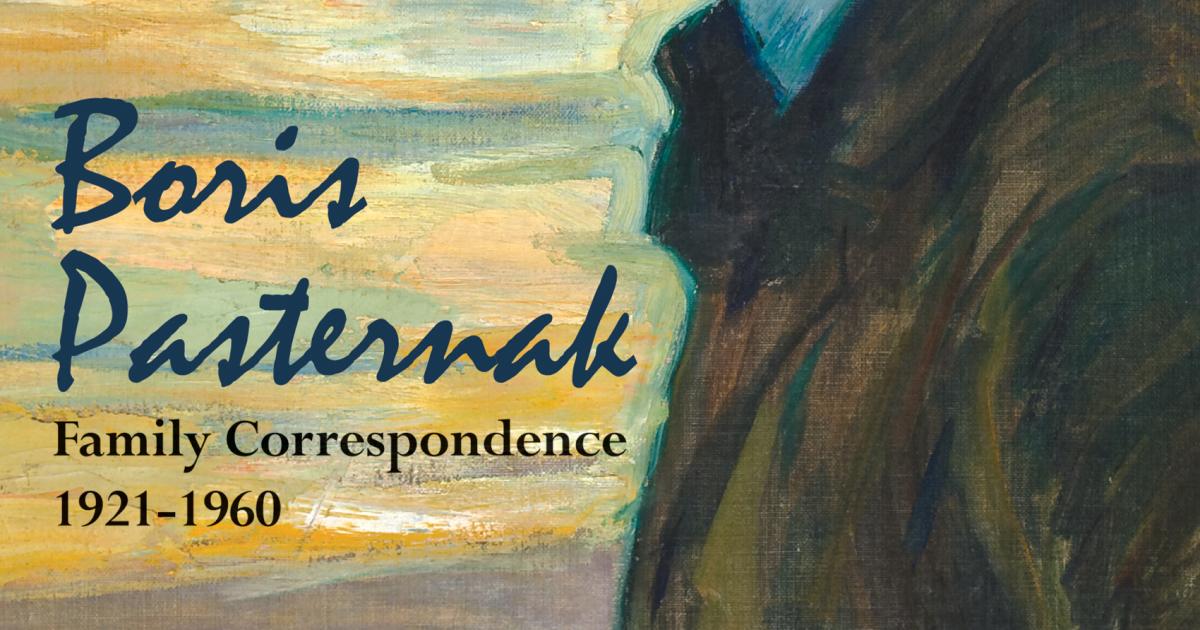 This selection of Boris Pasternak’s correspondence with his parents and sisters from 1921 to 1960 sheds new and revealing light on the great writer’s life and work. His letters are accomplished literary works in their own right, on a par with his poetry in their intensity, frankness, and dazzling stylistic play. In addition, they offer a rare glimpse into his innermost self, significantly complementing the insights obtained from his work. Those glimpses are especially poignant in that after 1923 Pasternak was never to see his parents again.

The collection reflects the events of Pasternak’s life during forty turbulent years. His father was a distinguished painter and his mother, a concert pianist; his admiration for them colors the entire correspondence. But other topics also find a place: descriptions of his life under the harsh Soviet regime, reflections on his work, on his meetings with famous contemporaries, and on current events, including arrests and executions. In particular, the dramatic happenings of 1956–1960—the publication of Doctor Zhivago, being awarded the Nobel Prize, and the international political storm that followed—weighed heavily on Pasternak and his family. As an evocation of his times, his letters are as powerful as his literary works, with their intimate biographical detail, emotional honesty and—despite the tightening censorship—the openness and candor of their revelations.

Boris Leonidovich Pasternak, Russian poet and writer, was the winner of the Nobel Prize for Literature in 1958. Born in Moscow, he is best known in the West for his monumental tragic novel on Soviet Russia, Doctor Zhivago. It is as a poet, however, that he is most celebrated in Russia. He fell out of favor with the Soviet authorities in the 1930s but somehow was spared arrest and imprisonment. He died on May 30, 1960.

Nicolas Pasternak Slater is the son of Boris Pasternak’s sister Lydia, to whom many of the letters in this collection are addressed. He has divided much of his life between working as a medical specialist in hematology and as a translator, publishing both scientific and literary translations, including Boris Pasternak’s autobiographical essay People and Propositions.