Building Democracy on Sand: Israel without a Constitution

Autobiographical anecdotes of the author’s life in Israel illuminate a philosophical discussion of that nation’s democratic vulnerabilities amid its identity conflicts and its absence of a constitution. 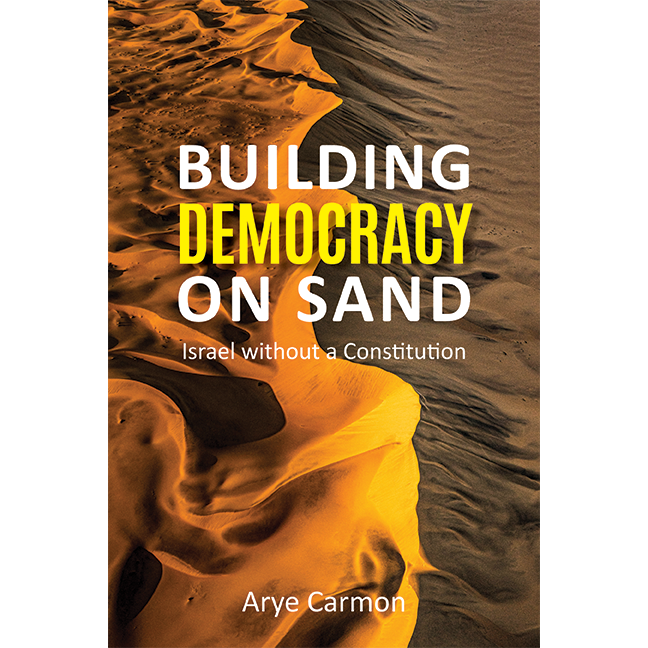 Building Democracy on Sand: Israel without a Constitution 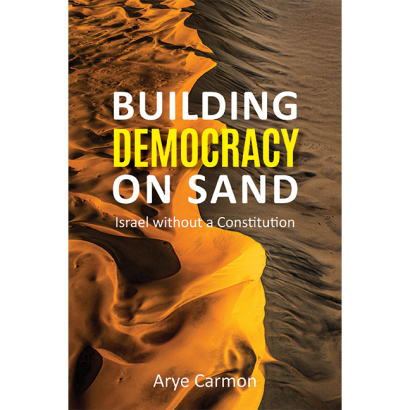 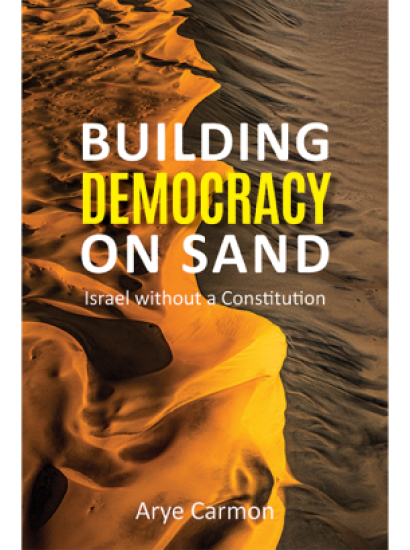 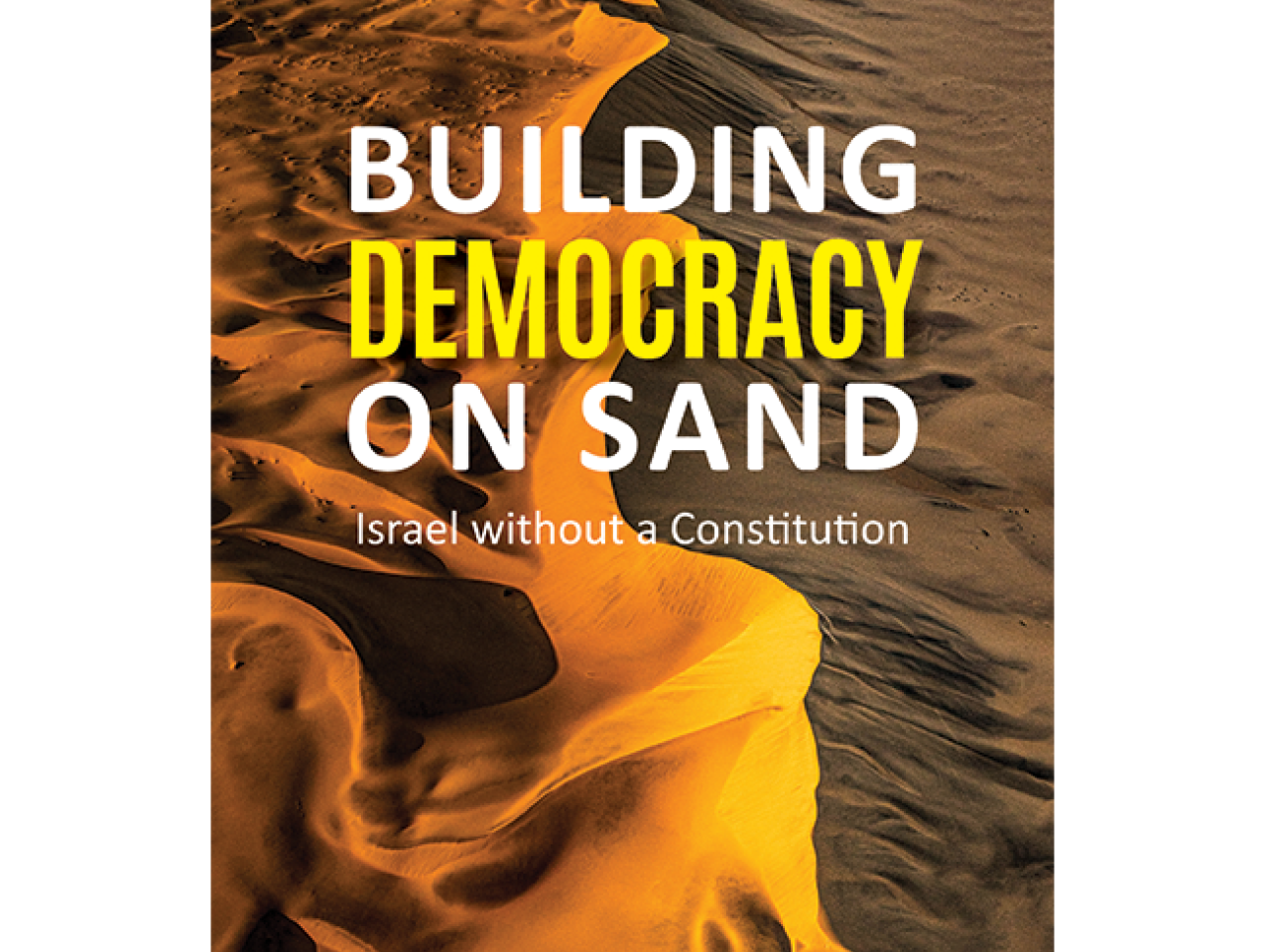 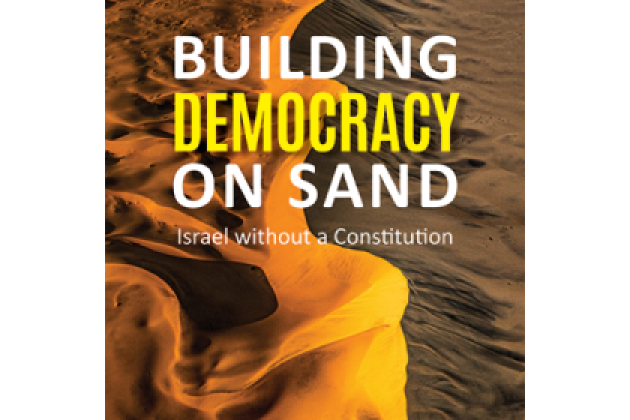 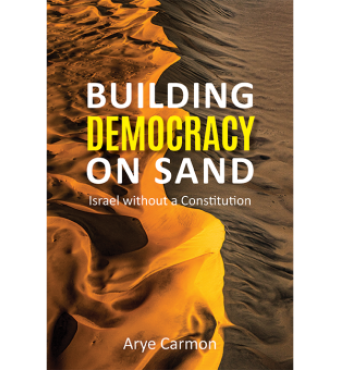 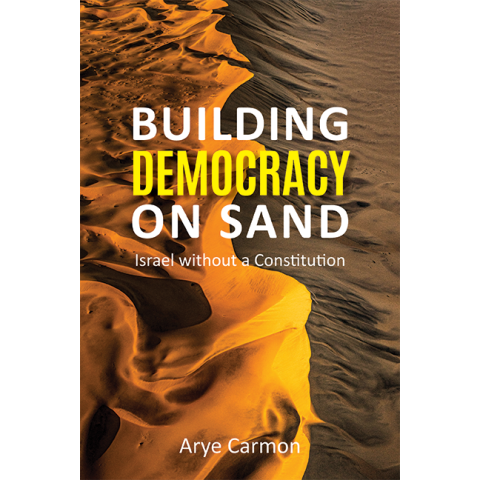 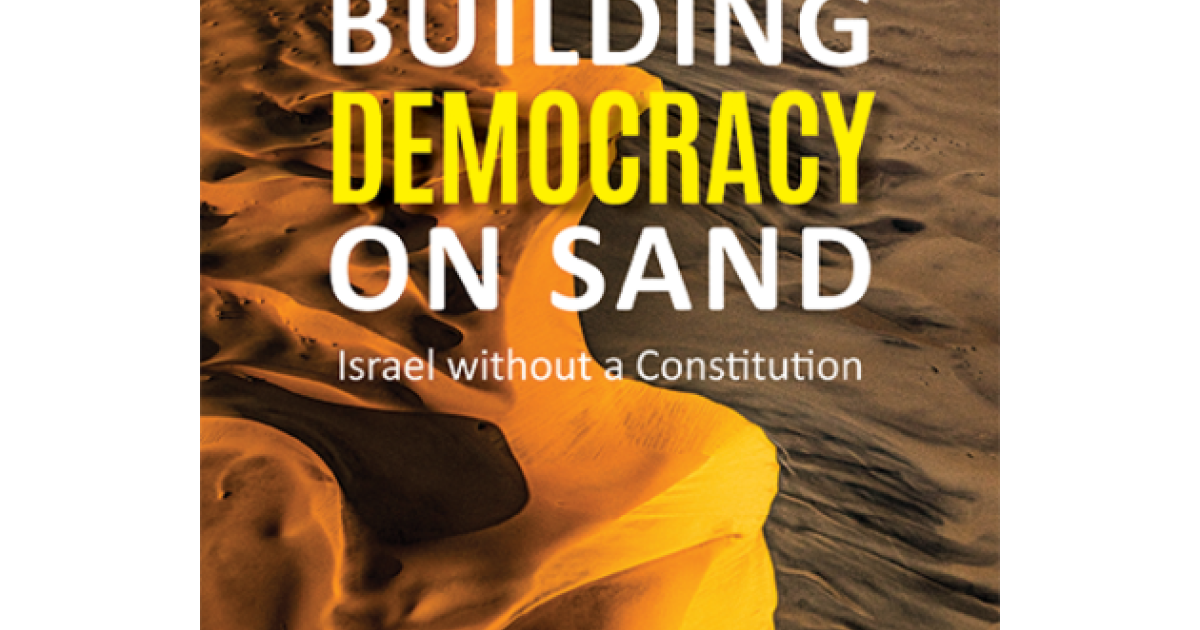 More than seven decades after the founding of Israel, the momentum to establish a Jewish state has led to remarkable achievements in the nation’s “hardware”: stable structures in government, the military, and the economy. At the same time, the “operating system,” the guidelines that accommodate human diversity and enable coexistence, is still riddled with weaknesses.

Arye Carmon diagnoses the critical vulnerabilities at the heart of Israeli democracy and the obstacles to forming a sustainable national consciousness. The author merges touching narratives about his own life in Israel with insightful ruminations on the Jewish diaspora and the arc of Israel’s history, illuminating the conflicts between Jewish identities and between democratic values and the halacha—the collective body of Jewish religious laws.

There is no consensus on the characteristics that define Israel as a state that is both Jewish and democratic. Rather, the struggle between a secular and a religious Jewish identity, amid voices promoting ethnocentric nationalism, threatens to sever the ties that strengthen democracy.

This cultural fragility has far-reaching implications for Israeli institutions and deepens societal rifts. Israel lacks a constitution to bind its democracy and a bill of rights to safeguard the freedoms of its citizens, enable the inclusion of diverse outlooks and beliefs, and underpin the norms of its civil society.

Arye Carmon is the founding president of the Israel Democracy Institute, Jerusalem, a distinguished visiting fellow at the Hoover Institution, Stanford University, and the author of several books on Israeli political reform.

New Book: Building Democracy on Sand: Israel Without a Constitution