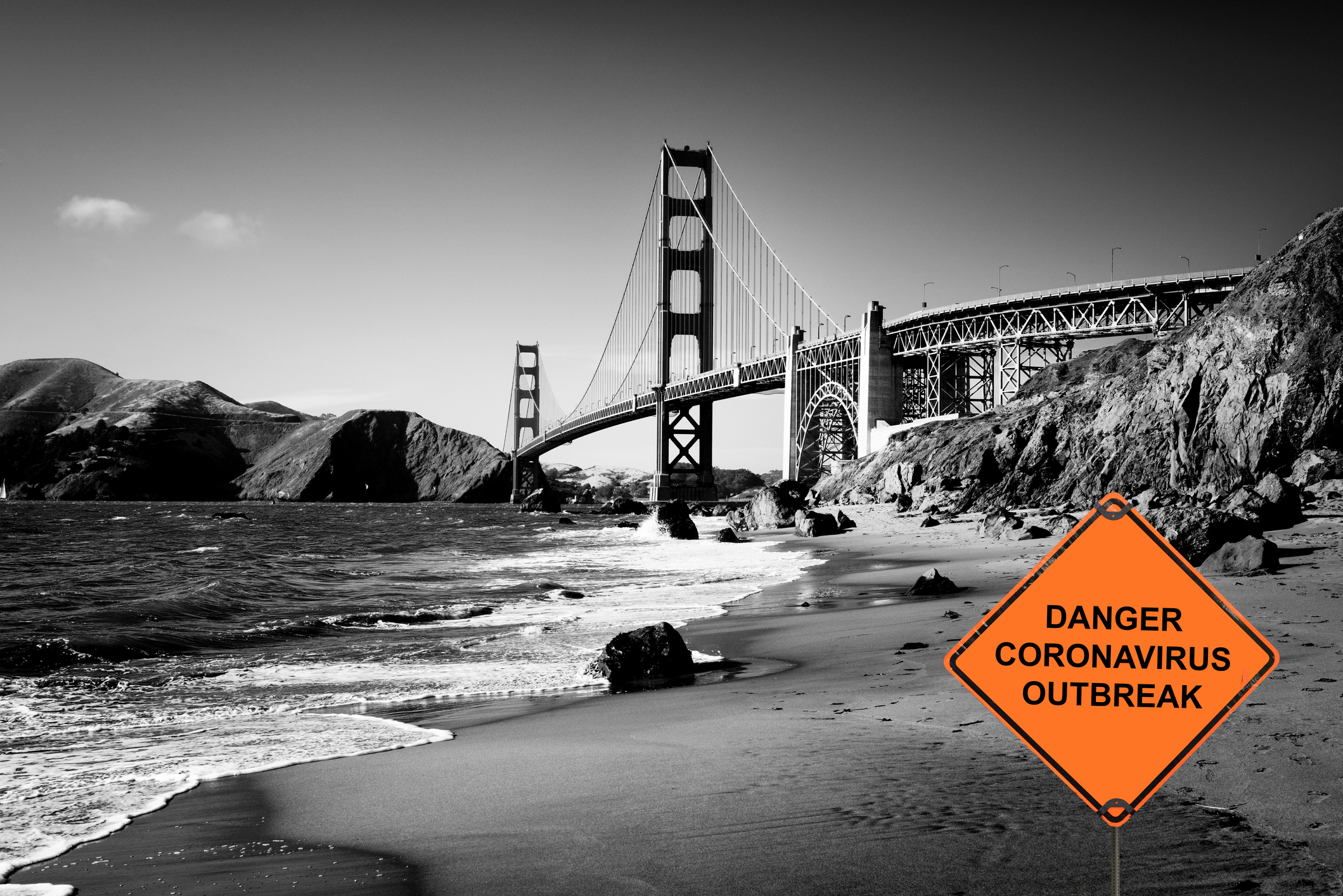 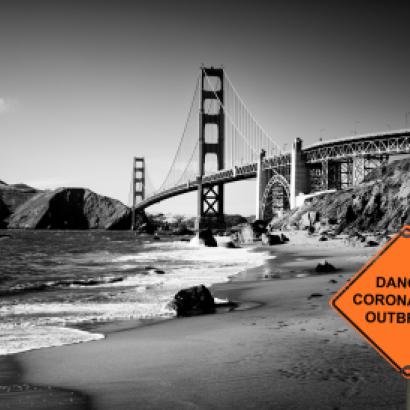 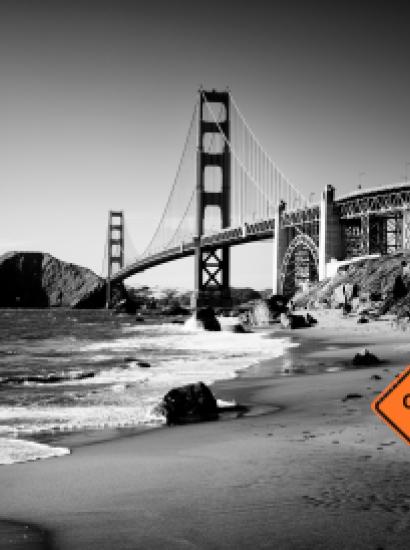 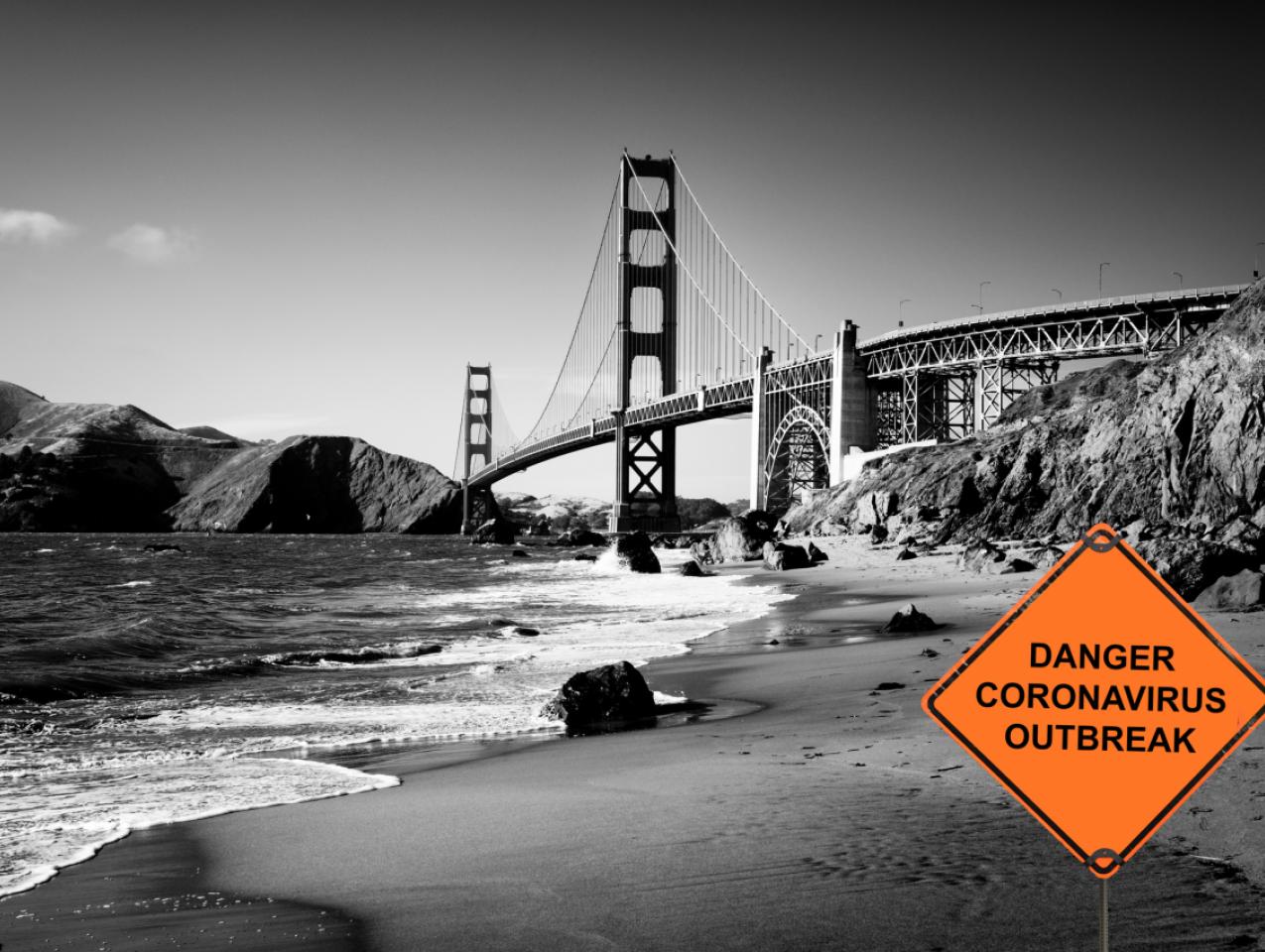 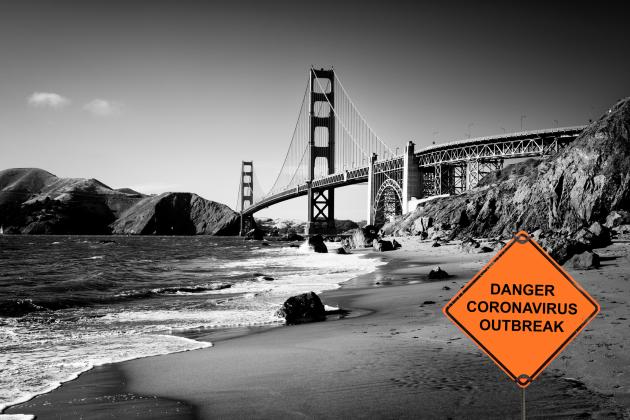 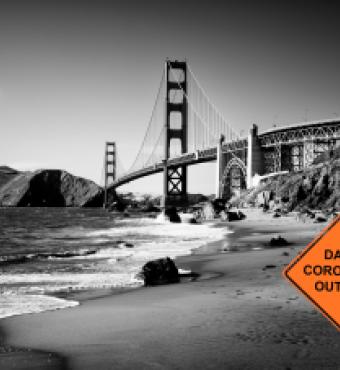 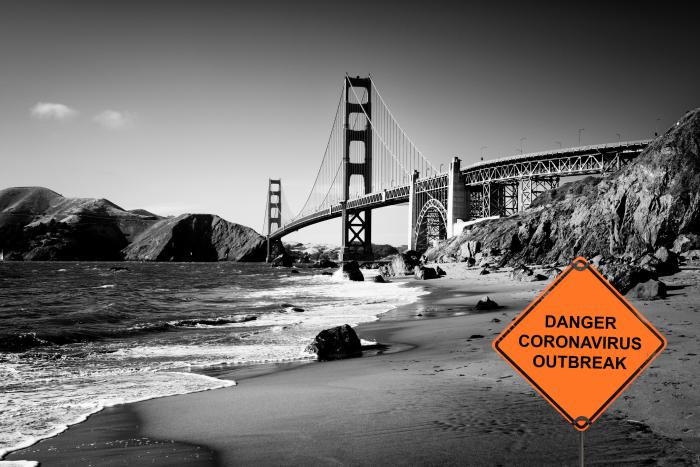 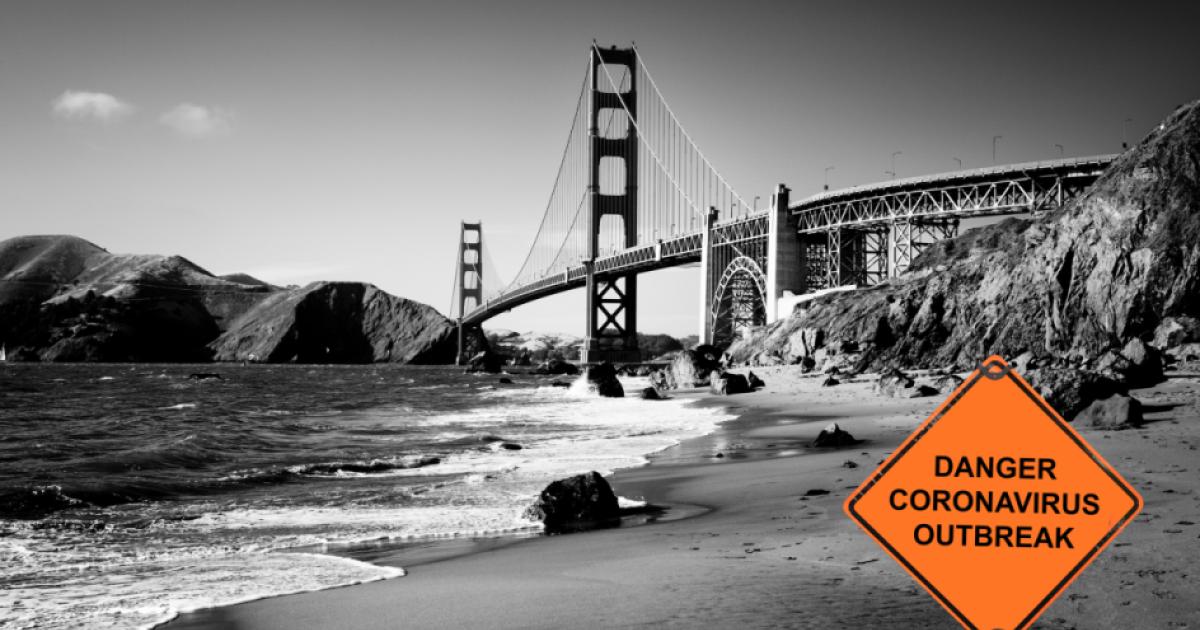 California’s employment level has been set back to 2010, which was the trough of California’s last recession and a time of enormous state and local government cutbacks, including the distribution of “IOUs” to vendors because the state simply did not have the money to pay its bills.

California, as well as most of the rest of the country, is presently in a great depression. So far, the damage is not as severe as what happened in the 1930s, because the economy has only been shuttered for about five weeks.

But California is different from the rest of the country in two respects that make even a short downturn more serious. This is despite having had the foresight to build a $20 billion reserve, because that rainy-day fund is already spoken for. Coronavirus-related spending is increasing state expenditures by at least $7 billion. And as spending is rising quickly, state tax revenue is plunging.

Most major municipalities have produced revised revenue forecasts in the last month. All are facing extraordinary revenue shortfalls, including Los Angeles at $600 million, San Diego at $250 million, San Francisco at $750 million, and San Jose at $110 million. Since all these estimates are at least two to four weeks old, you may as well increase these shortfalls anywhere from 20 to 40 percent.

Interestingly, the state has not produced a formal revenue revision, and may not until May or afterwards. But all evidence, including these revised estimates from major cities, point to enormous revenue losses at the state level since Newsom’s shelter-in-place order began last month.

In every recession, California inflicts its own wounds by relying on a tax system that is explicitly designed to collect gobs of revenue during booms, but which completely goes in the tank during downturns, much more so than any other state.

To give you a sense of the inefficiency of California’s tax system, consider California’s economy just after the financial crisis of a decade ago. In fiscal year 2010, California revenue fell by 20 percent, compared to less than a 2 percent drop in state GDP.

Today, the economy is much worse, so there is a race between permitting the depression to continue and sequestering people, versus figuring out how much longer California can hold on without restarting shuttered businesses. Assuming economic activity will slowly resume this spring, as has been suggested by Newsom, it is likely that state GDP will nevertheless decline by 2 percent or more. I will let you do the math to estimate the change in state revenue that can arise from this drop in state GDP. So now you see why California’s rainy-day fund has literally vanished. And then some.

Given California’s progressive politics, California’s tax system leads to awful fiscal outcomes, much worse than need be. Tax revenue extraordinaire during good times means plenty of resources to feed the beast, which in turn generates a never-ending list of pork-barrel projects and new state employees to supervise and regulate those projects.

But when revenue tanks in a downturn, severe budget cuts need to be made. And because the budget is bloated with pork that was adopted previously, key programs and investments that support economic growth and protection get crowded out.

An unfortunate example of this dynamic is former Governor Schwarzenegger’s 2006 investment in portable emergency medical facilities and equipment, including ventilators. Schwarzenegger was worried about pandemics and wisely decided to make this investment, including portable medical facilities that together were large enough to fill three football fields.

The main reason why revenue falls so much during recessions is that California relies very heavily on income taxes to fund state government and, of course, income is cyclically volatile, rising during expansions and declining during recessions. But California is heavily dependent on the state’s highest incomes, with over half the state’s tax revenue coming from the top one percent of earners, compared to about 35 percent in the rest of the country.

California’s “tax the rich” policy enormously exacerbates the cyclical volatility of income tax revenue because of the exceptionally high cyclicality of the realization of income streams for the highest earners. This includes the realization of capital gains and other forms of capital income, which are taxed as ordinary income in California, and which are taxed at high rates, up to 13.3 percent, which is the highest income tax rate in the country.

To get a sense of the magnitude of this issue, Households earning over $200,000 accounted for 93 percent of the $20 billion revenue decline in California’s last recession. This means not only that California is enormously dependent on the “one percenters” but that, given the current tax system, California must accept the current revenue roller coaster that comes along with this dependence.

There is a simple fix to this. Reduce reliance on the income tax and eliminate the top rate of 13.3. percent. When voters approved the 13.3 percent rate in 2012, it was explicitly a temporary measure to ensure that K–12 school funding would be maintained.

The 13.3 percent rate was set to sunset in 2017, when the state would be on better fiscal footing. But lawmakers could not keep their hands out of the cookie jar, and the 13.3 percent tax rate was made permanent in 2017. It is hard to think of a more duplicitous money grab in recent years than this.

Eliminating the 13.3 percent top rate would not only restore some semblance of credibility for state legislators who pushed to make the 13.3 percent rate permanent, it would also help keep more high earners within California.

The heavy reliance on the state income tax could be offset by introducing a small tax on services, which have become a much larger share of the economy. The tax burden on low earners could be offset with an expansion of the earned income tax credit.

At this point, I am tempted to say that policy makers could also do a much better job spending the revenue sensibly, but this is unlikely. The real problem with taxing services is that it is an efficient tax that would create a stable source of revenue. Why is this a problem? Sadly this would open an entire new sea of revenue that many state legislators would want to tax at a much higher rate than I would hope for.

Yes, this is California, where introducing a more efficient tax system is precluded by the unsated appetite of policy makers. In the meantime, we can hope for that California gets back to work safely, sooner rather than later, including the idea that healthy, younger workers, who are much less susceptible to the coronavirus, return to work fairly soon.

Otherwise, the impact of even a moderately longer period of sequestration of most Californians could damage the state beyond anything we have seen since the Great Depression.