California's electric power: from opportunity through crisis to blight. 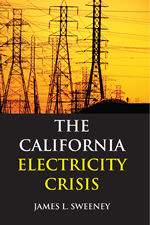 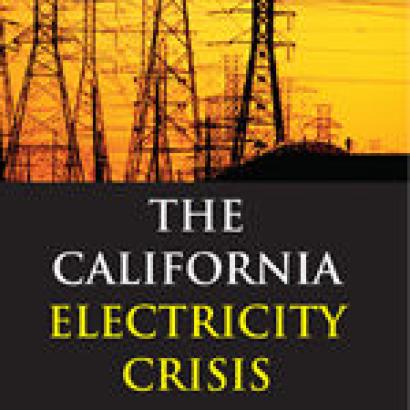 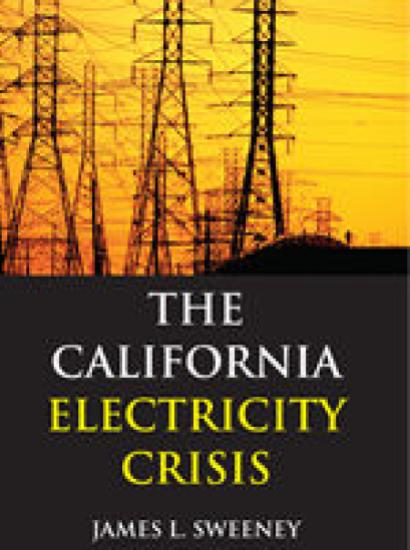 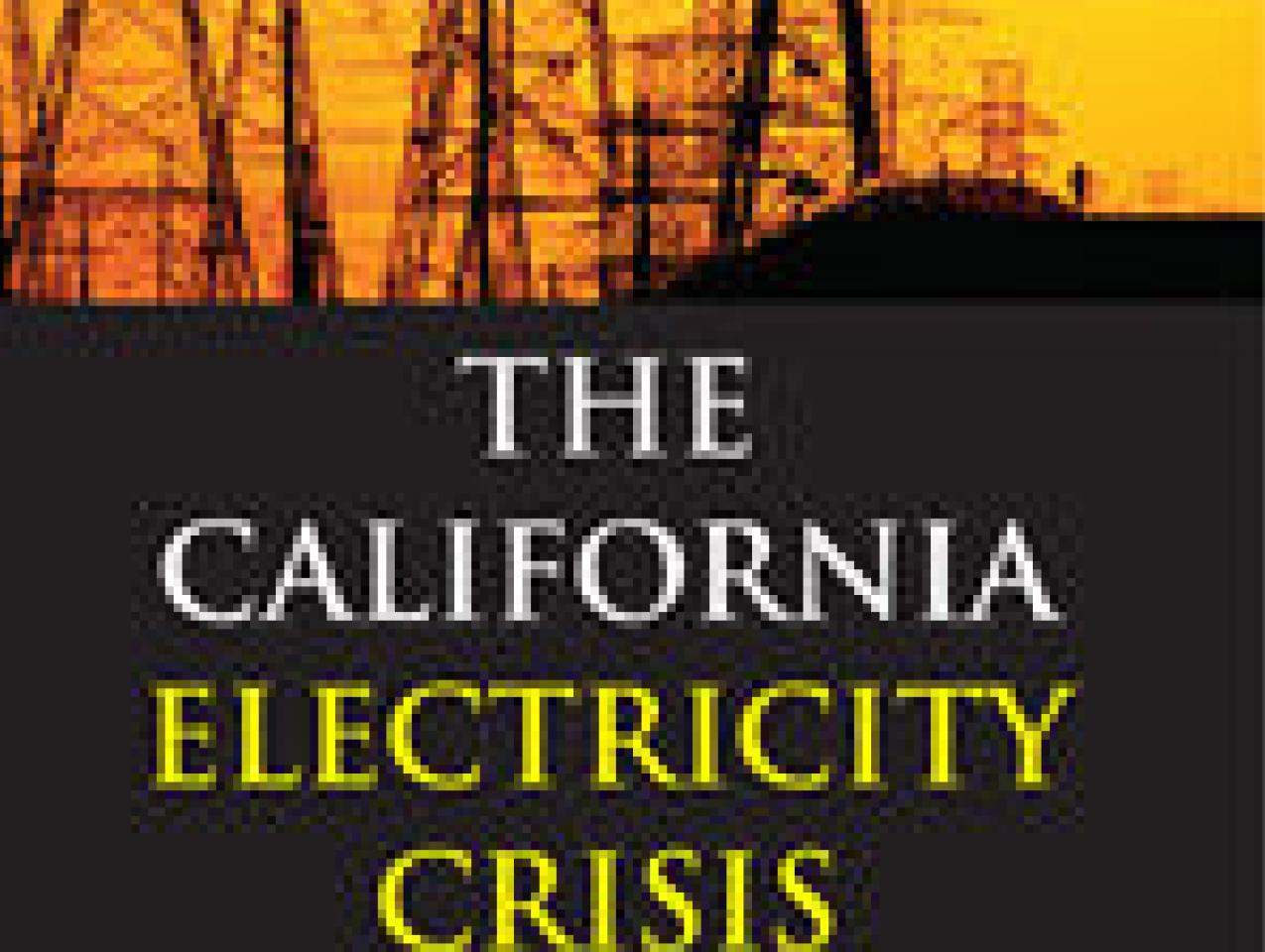 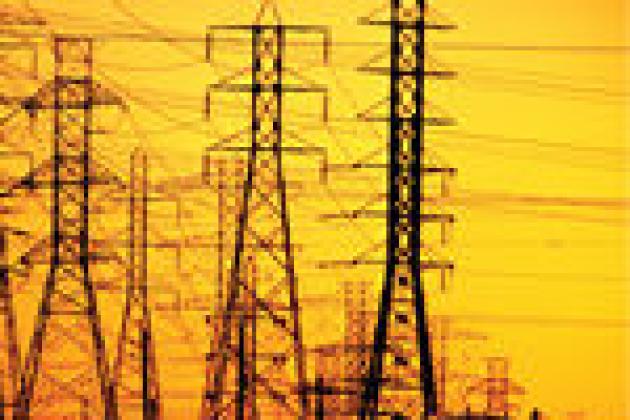 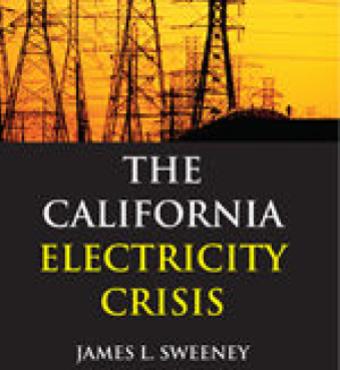 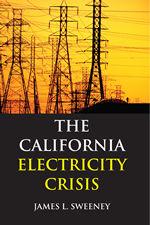 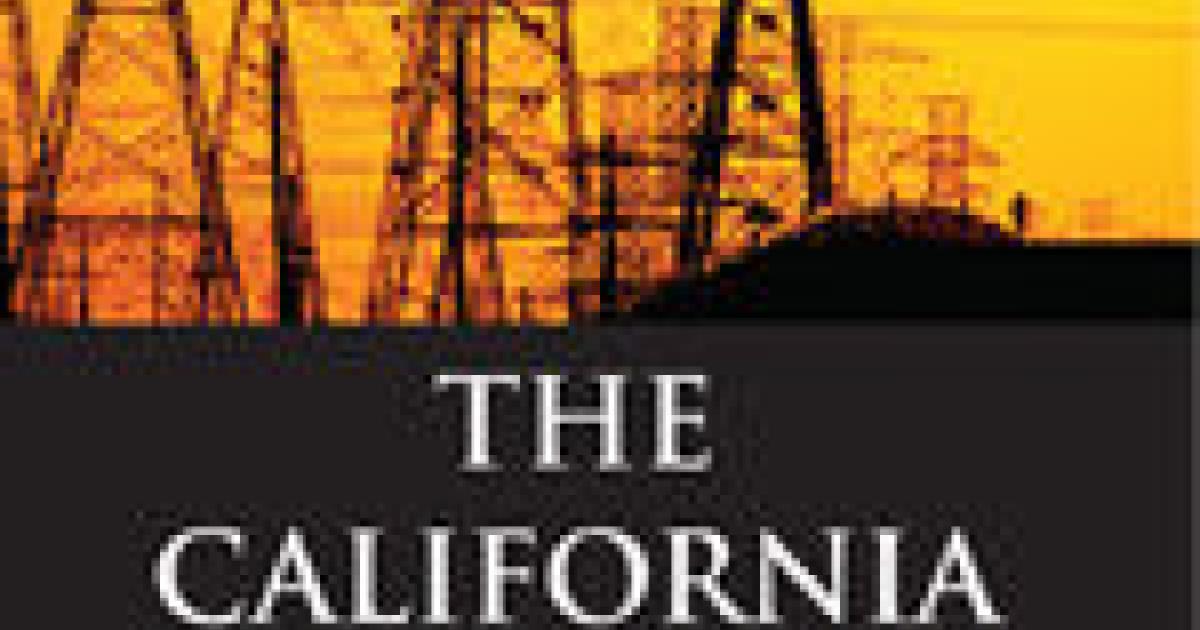 Since the spring of 2000, energy problems have plagued California. Californians have faced blackouts, seen the state budget surplus disappear, watched Pacific Gas and Electric file for bankruptcy, and listened to state officials point fingers at many organizations and individuals for allegedly causing the crisis. The chain of events began as an opportunity for California to restructure and improve its electricity system. But after political leaders mismanaged the electricity crisis, California now faces an electricity blight while it struggles to recover from its self-imposed wounds.

The California Electricity Crisis focuses on policy decisions, their consequences, and alternatives: the saga California has faced and is still facing. Throughout this saga, one policy decision led logically to another, yet at almost every juncture very different choices were possible. James L. Sweeney examines how the opportunity for restructuring was turned into risk, how challenges of increased demand for electricity and escalating wholesale costs were mishandled, and how the growing crisis ultimately turned into disaster. He documents how the California governor and legislature responded to the short-term crisis by adopting ill-conceived long-term measures—creating a harmful legacy for decades to come. But Professor Sweeney also shows how the state can still move past its difficulties by improving electricity markets, reducing risk, and appropriately managing the state's financial obligations.

The Education of Minority Children

Education as a Determinant of Economic Growth

The Value of Education: Evidence from Around the Globe

The Age of Human Capital

Competing Visions of the Child, the Family, and the School