In 2019, California state government workers earned an average of $143,000 per year, while local government employees earned nearly as much, averaging about $131,000 annually. But California’s private sector workers earned about $71,000, roughly half as much as their public sector counterparts. These figures include base pay, as well as overtime, and the value of non-wage benefits, such as employer pension/retirement contributions, health care, and paid days off. 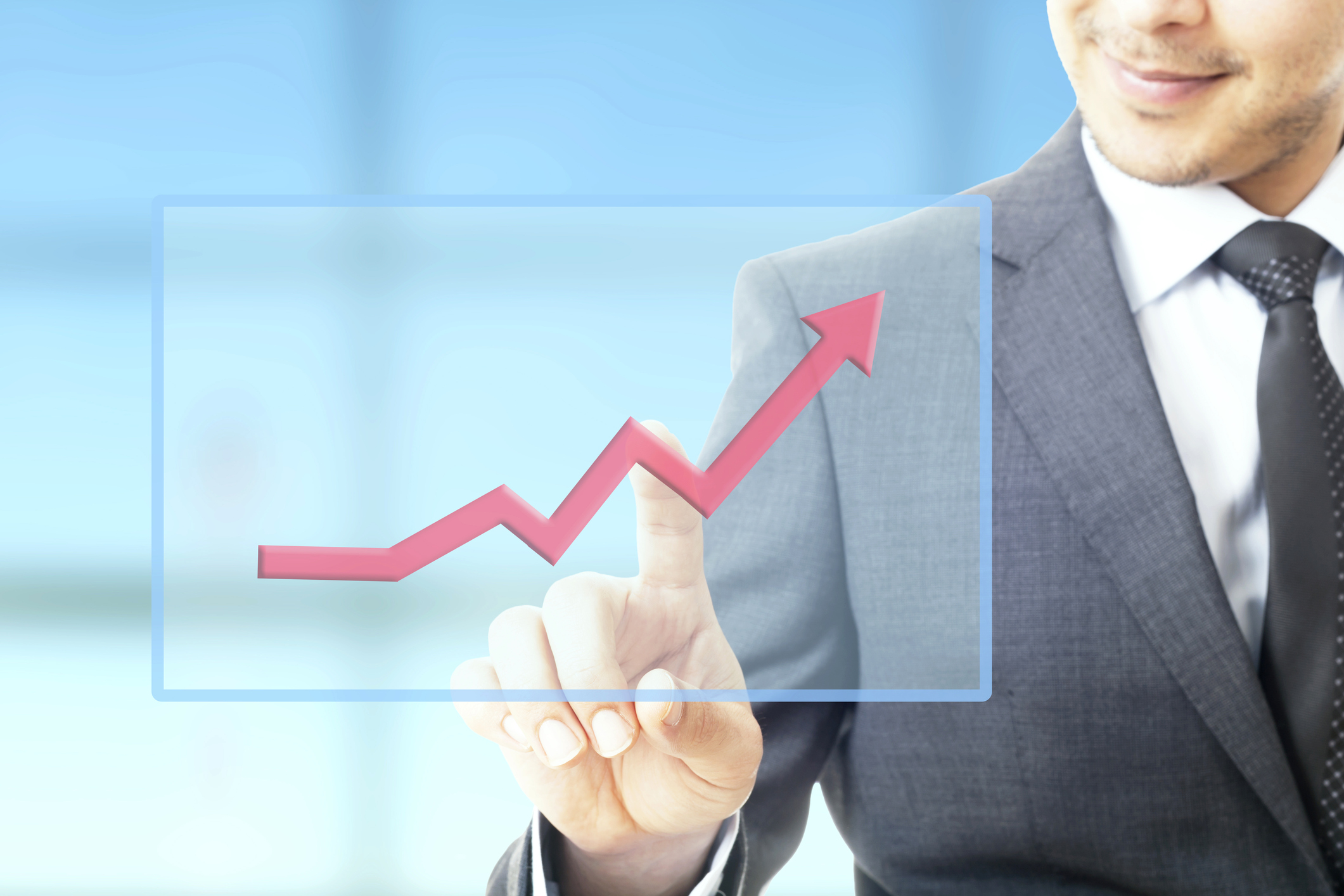 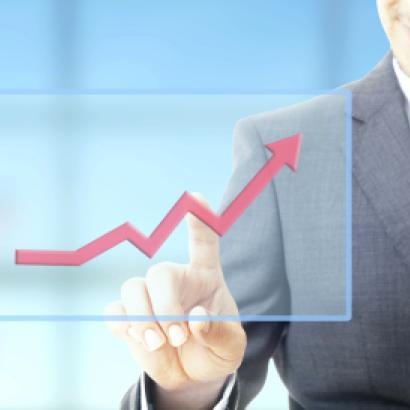 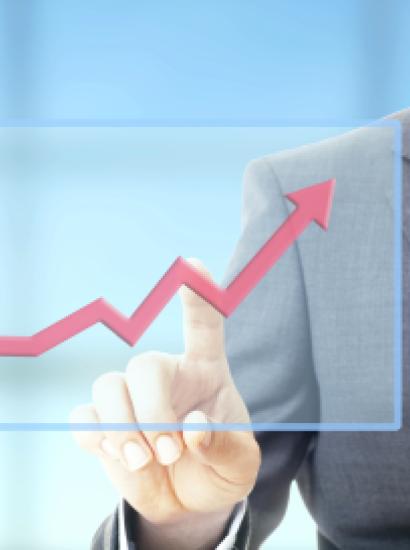 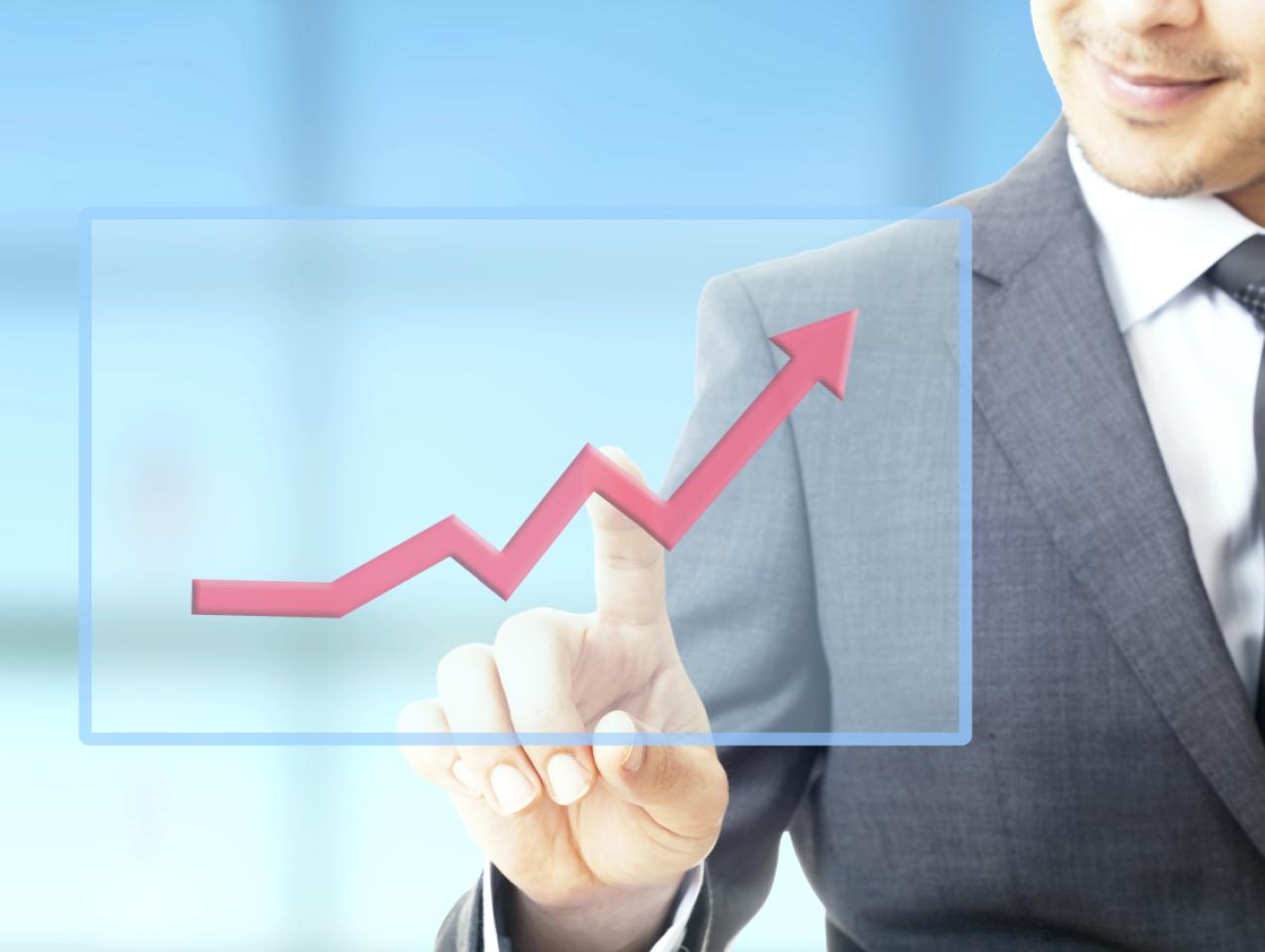 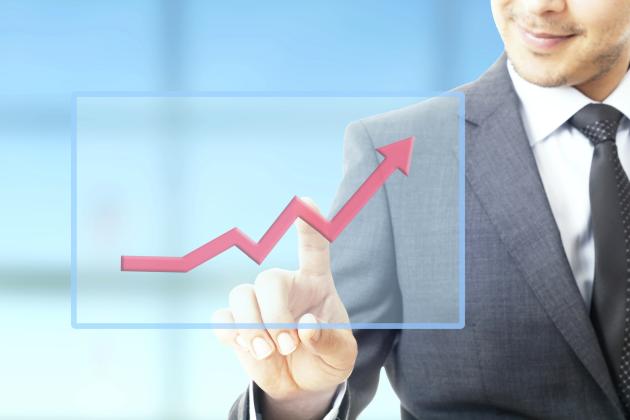 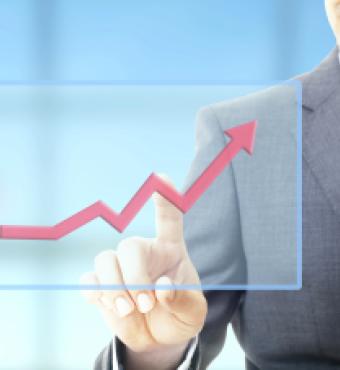 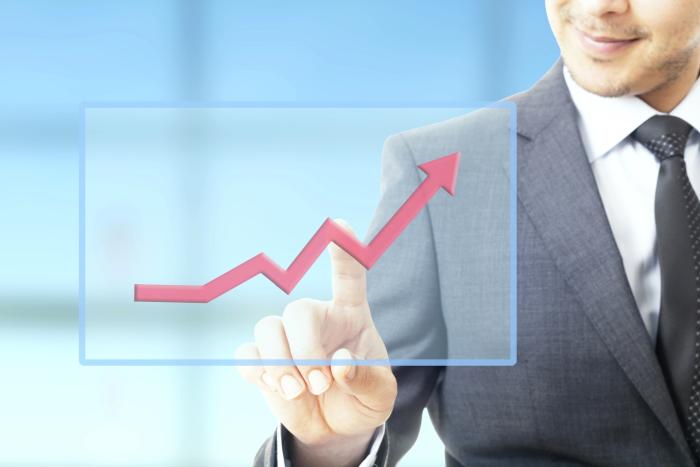 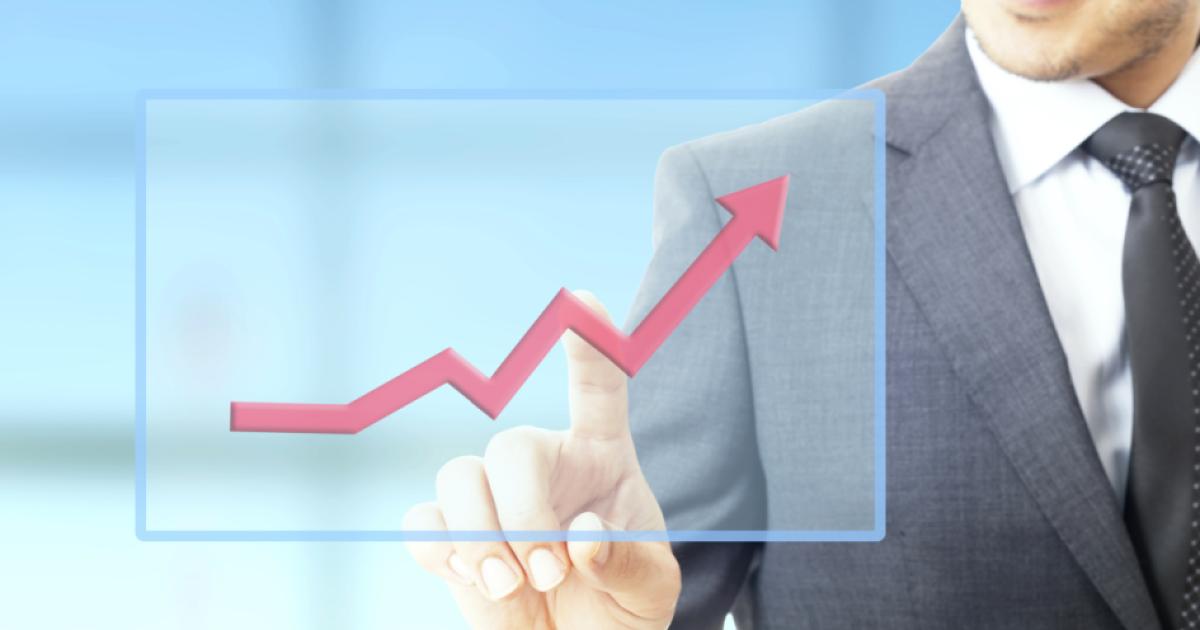 In 2019, California state government workers earned an average of $143,000 per year, while local government employees earned nearly as much, averaging about $131,000 annually. But California’s private sector workers earned about $71,000, roughly half as much as their public sector counterparts. These figures include base pay, as well as overtime, and the value of non-wage benefits, such as employer pension/retirement contributions, health care, and paid days off.

For over fifty years, public sector and private sector compensation rates were very similar, rising from roughly $17,000 in 1929 to about $45,000 in the early 1980s (both values are measured using 2008 dollars). But after the early 1980s, compensation rates began to diverge, with public sector pay rising much faster than that in the private sector over the last forty years.

While there are caveats in making compensation comparisons across workers, these data suggest the key reason for this enormous pay gap is that private sector pay is disciplined by the normal market forces of supply and demand, whereas public sector pay is disciplined, if you can call it that, only to the extent that voters will allow their elected representatives to overpay government workers.

To compete for workers, private employers must pay the market rate, or workers will move to better opportunities. And if workers don’t accept the market rate, they will lose the job to a worker who does. This means private employers won’t pay workers at a level that can’t be justified by performance and productivity, and workers understand that their pay is determined by the value of their production.

Not so in the public sector. Politicians don’t pay public sector worker salaries, taxpayers do, so politicians are content to take the easy way out and increase pay far beyond what can be economically justified. Year after year, this process is the key reason why state and local government workers now earn about twice as much as private sector workers.

Hopefully you won’t be getting pulled over anytime soon by the California Highway Patrol, but if you are, remember that average compensation for the CHP, including health benefits and pension, is over $200,000. You should ask them to thank you for paying your taxes. How about all those workers in the Employment Development Department, which was hacked for at least $20 billion in fraudulent claims recently, while failing to pay legitimate benefits for months? They earn an average of $104,000 per year in salaries and benefits.

What about the poster child of state government inefficiency, the Department of Motor Vehicles? You remember those long lines stretching outside the door, people waiting for hours outside, sitting on folding chairs they brought with them, not to mention the DMV workers who slept on the job or who mishandled voter registration and disability placards. Some were even convicted of crimes ranging from bribery to identity document fraud to witness tampering. These workers earn $94,000 annually.

Moreover, the 100 percent pay premium is likely understated, and perhaps significantly so, because public sector worker pensions are underfunded. The public-sector compensation figures also understate the true cost per employee because they don’t account for pre-funding of supplemental retirement health care, nor do they account for differential rates of paid time off, in which public-sector workers typically receive fourteen paid holidays, twelve personal days, and twenty or more vacation days, depending on seniority.

The bottom line is that the interests of taxpayers and the politicians they vote for are fundamentally different. Taxpayers want quality public services at a reasonable cost. But the politicians who represent taxpayers benefit from the political support of highly paid state workers, particularly those organized into public sector unions, such as the California Teachers Association, Service Employees International Union, and the California Correctional Peace Officer Association.

All told, these unions took in nearly $1 trillion in revenue in 2020. Quite a political war chest, yes?

So why don’t taxpayers vote out the politicians who don’t represent their interests? One contributing factor is that it is challenging for taxpayers to keep track of the complex web of state spending, including state employee compensation, and many of today’s politicians are exploiting this lack of clarity to their own benefit.

What to do? Increase transparency and demand accountability. Require elected representatives each year to report their accomplishments in containing costs and increasing productivity in state government. Hire an independent auditor to evaluate their performance on these grounds and provide this information to voters. Part of this process should include benchmarking compensation within government to private sector compensation for similar workers.

Keep in mind that these compensation data are from 2019. With today’s inflation and with billions of dollars burning a hole in politicians’ pockets, we could see average compensation for state government workers approaching $175,000 by the 2024 election. As the old saw goes, it is easy to spend other people’s money. And this won’t stop until voters demand it.