California Will Spend $23,000 Per Household In 2023 State Budget. What Will Taxpayers Get?

With a nearly $100 million budget surplus, California governor Gavin Newsom has proposed a $300 billion state budget for the next fiscal year. If adopted by the state legislature, this budget works out to nearly $23,000 in spending per California household and would be about 50 percent larger than the budget from just two years ago. 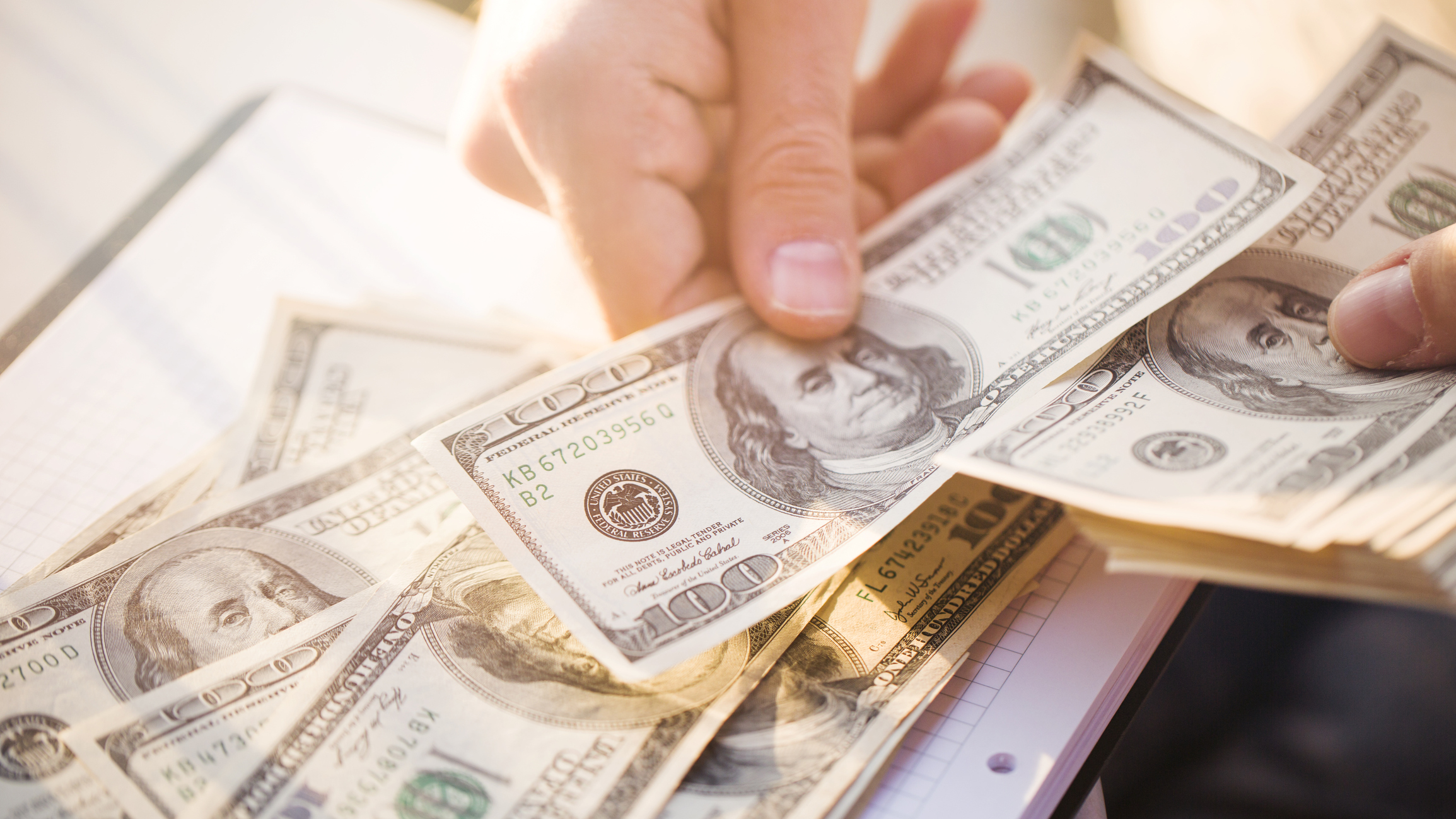 California Will Spend $23,000 Per Household In 2023 State Budget. What Will Taxpayers Get? 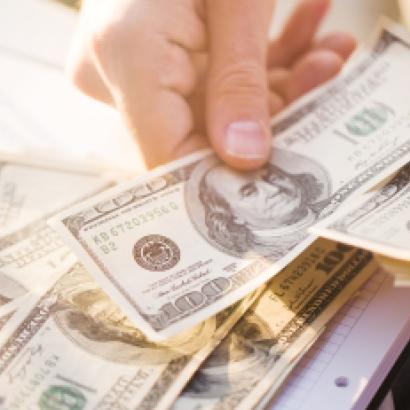 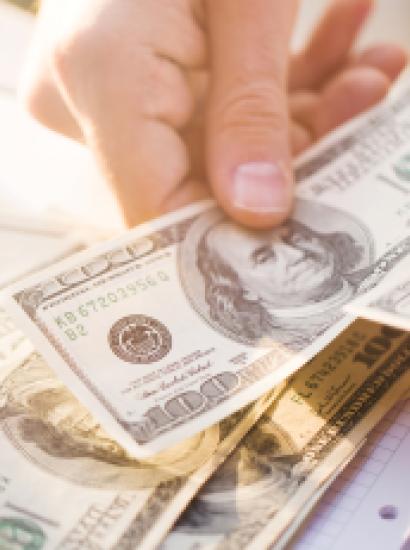 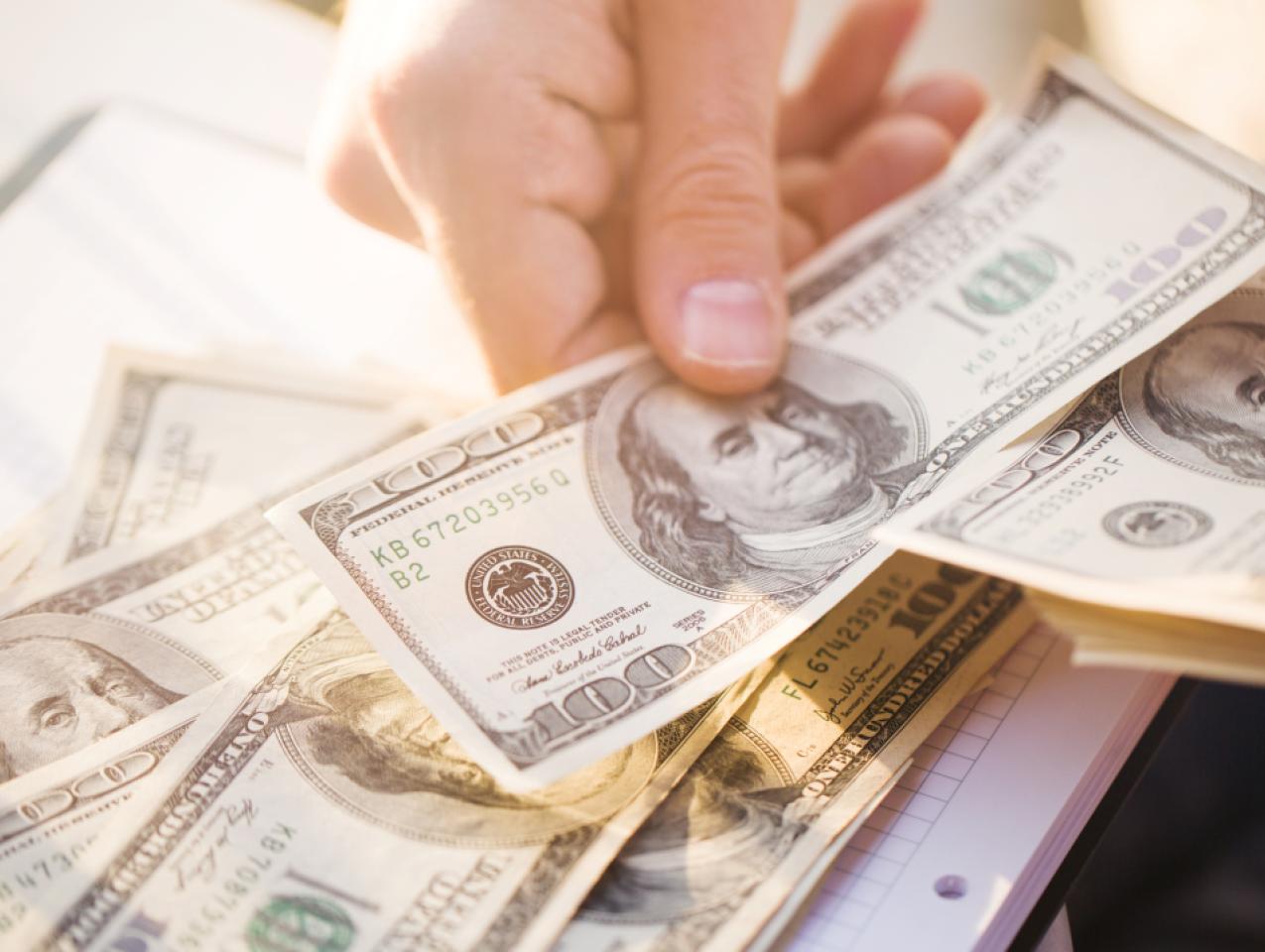 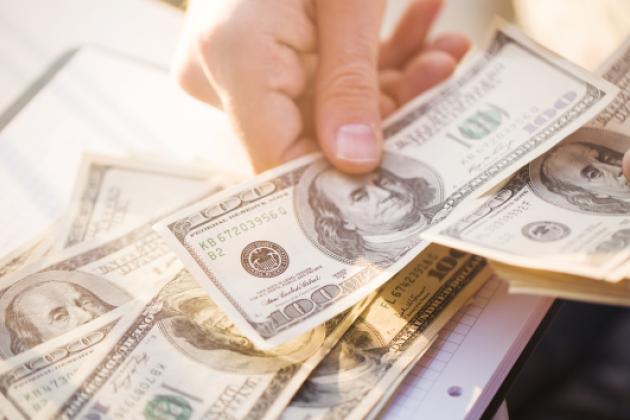 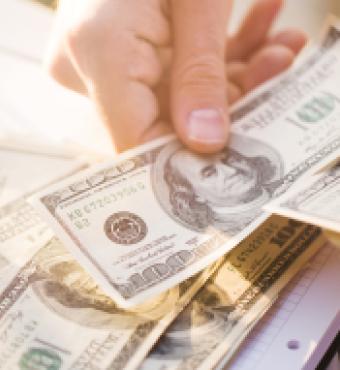 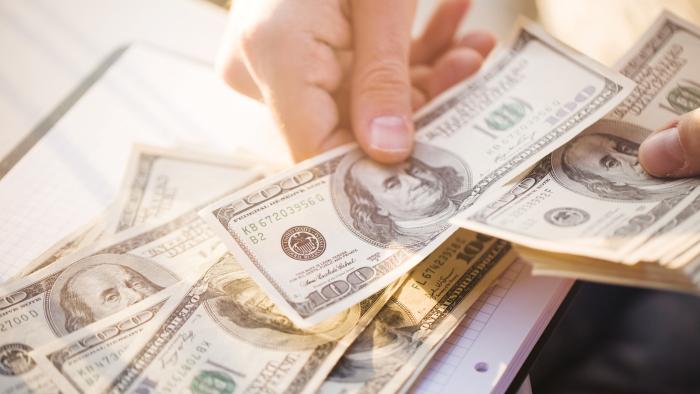 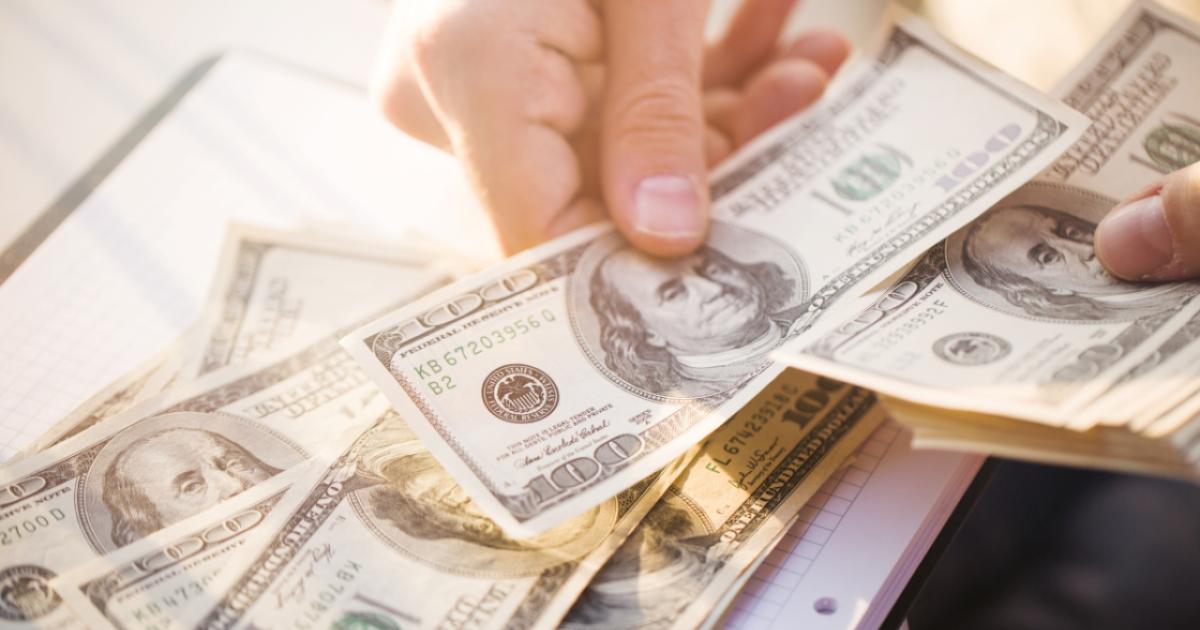 With a nearly $100 million budget surplus, California governor Gavin Newsom has proposed a $300 billion state budget for the next fiscal year. If adopted by the state legislature, this budget works out to nearly $23,000 in spending per California household and would be about 50 percent larger than the budget from just two years ago. This level of spending is equivalent to nearly 29 percent of the state’s median household income of just over $80,000 annually. So, what does $23,000 in state-provided goods and services buy you these days in California? Much less than what should be delivered.

Public school spending is the largest single budget item, and California K–12 public school performance continues to fail, receiving a performance grade of D+ from researchers at Education Week. Both mathematics and English proficiency hover around only 30 percent, as they have for years. But this unacceptable level of performance is even worse among Hispanic and Black students, who have proficiency rates between 10 and 20 percent. And yet somehow, someway, California graduates 87 percent of its high school students, most of whom will be unable to compete for high-paying careers.

How about state spending on transportation and related infrastructure? The American Society of Civil Engineers provides grades for each state annually. California sneaks in with an overall grade of C-, reflecting C+ grades for the state’s airports and busy seaports. But roads, waterways, and levees, the latter of which protect more than 7 million people and over $200 billion in property, all receive a grade of D. The reason that state infrastructure is in such poor condition is because the state has not made necessary investments in these areas for decades.  The report estimates nearly $1.9 billion in deferred maintenance in public parks, $3.2 billion in needed school improvements, $26.2 billion in required wastewater improvements, and over $50 billion in drinking water improvements over the next 20 years. They also find that more than 1,800 bridges within the state are in “structurally deficient” condition.  Any responsible budget would immediately and substantially address these issues.

How about the state’s ability to use its spending power to create a business-friendly climate? California is routinely ranked near the bottom in this category, reflecting some of the country’s highest tax rates, labor costs, and regulatory costs.

How about applying the state budget to helping Californians manage living costs? California’s housing costs continue to spiral higher, with a median home now costing nearly $850,000, which means that less than one out of four California households can afford the median-priced home. And if you are looking to buy a home in a coastal area such as San Francisco or Silicon Valley, the median-priced home exceeds $2 million. What do you get for that $2 million? How about a 2-bedroom, 1-bath, 1,000-square-foot fixer-upper on a small lot?

Energy costs? California, which prides itself on being a leader in green energy, has the fourth-highest electricity costs in the country. California has by far the highest gasoline prices in the country, even exceeding those in Hawaii and Alaska.

Because of these deficiencies, businesses and households are leaving California at record rates, leaving for states with lower living costs, lower business costs, and a better quality of life. California, along with New York and Illinois, were the only states to lose a seat in the House of Representatives due to relative population loss.

After reading this, you may get the feeling that California is not so efficient in using your tax dollars. It isn’t. At $143,000 per year, median compensation for state government employees is about twice as high as that for the state’s private-sector workers. Senior prison guards, occupying a position that requires no education beyond high school, will soon receive compensation in excess of $200,000 per year. Not to be outdone, the California Highway Patrol compensates its employees, on average, at over $200,000 per year. Those staffing the Employment Development Department—the group responsible for being hacked for over $20 billion in fraudulent unemployment claims during the pandemic—earn over $100,000 annually on average.

California governor Gavin Newsom seems oblivious to these statistics. Rather than focusing budget priorities on addressing these nuts-and-bolts deficiencies, including the lack of accountability within state government, Newsom continues to pursue spending on areas of his own interest, such as climate change, in which California green energy policies have raised the cost of energy to consumers and businesses. He also has proposed using $125 million for women who come to California from another state for abortions. Irrespective of one’s position on this issue, this is an inappropriate use of taxpayer funds. Newsom’s fiscal responsibility is to the citizens of California, period.

To his credit, Newsom has proposed adding $23 billion to California’s rainy-day fund, which is used to support state spending when revenues dry up, as they invariably do in recessions. California is unique in that roughly 40 percent of personal income taxes are paid by the top one-half of 1 percent of earners within the state, and much of this revenue reflects capital gains. Don’t look now, but the stock market is tanking. If this continues, California’s budget will also tank. And taxpayers will get even less than they are now.