Nearly 1,000 Californians—experts in math instruction and math application—have signed an open letter that shows why the diversity math curriculum proposed by the California Department of Education (CDE) could devastate learning for the state’s 6 million kids in public K–12 schools. 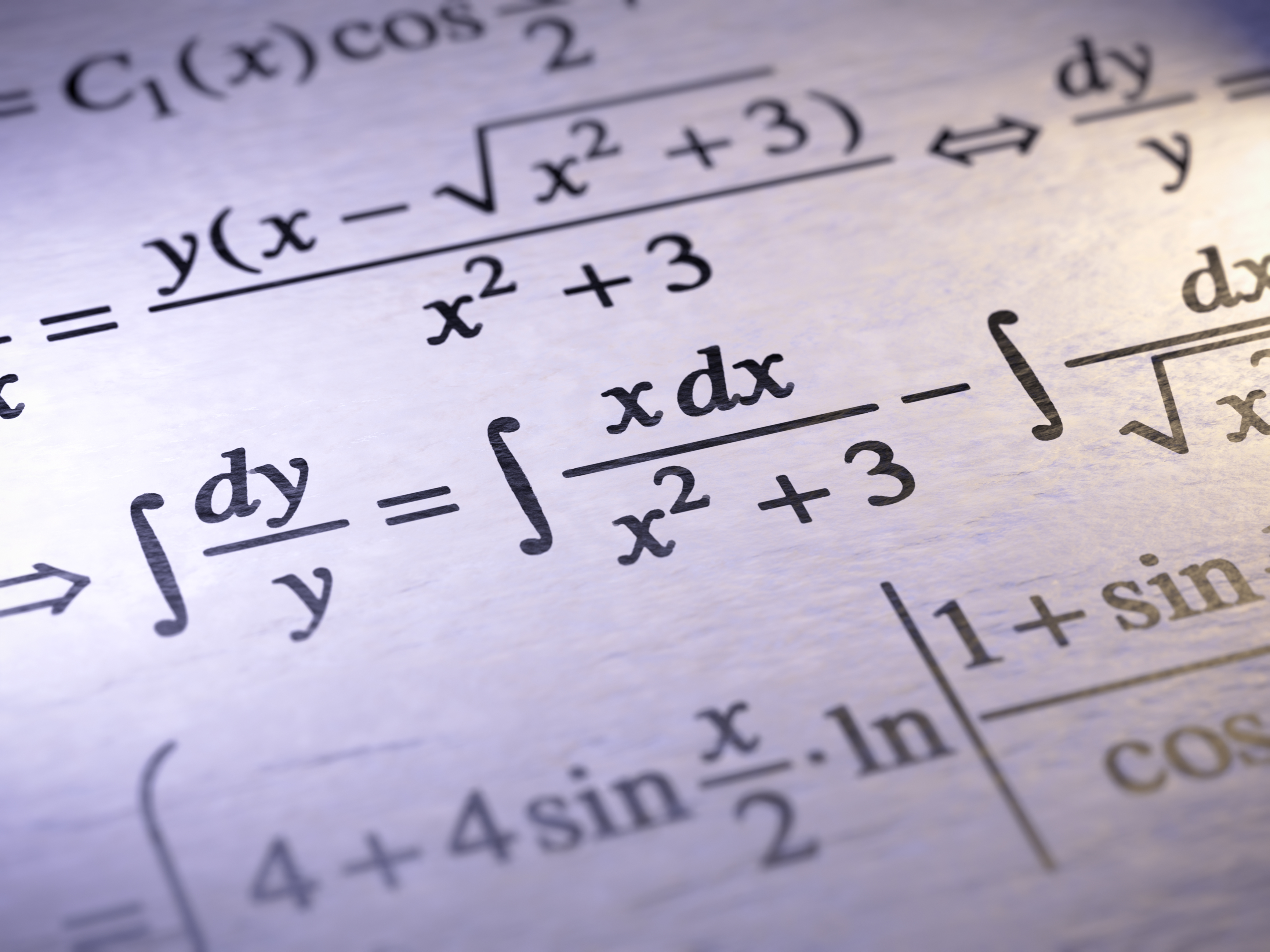 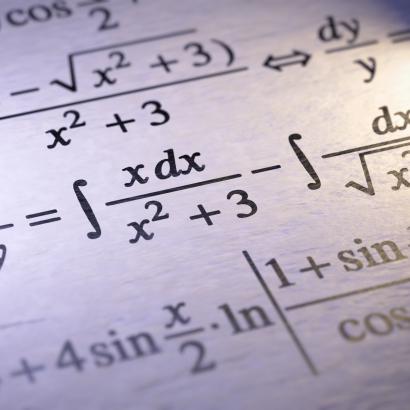 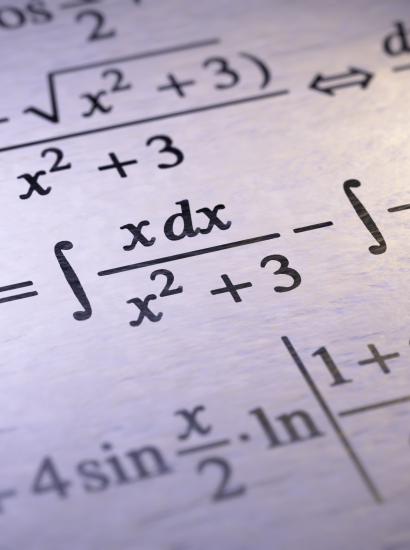 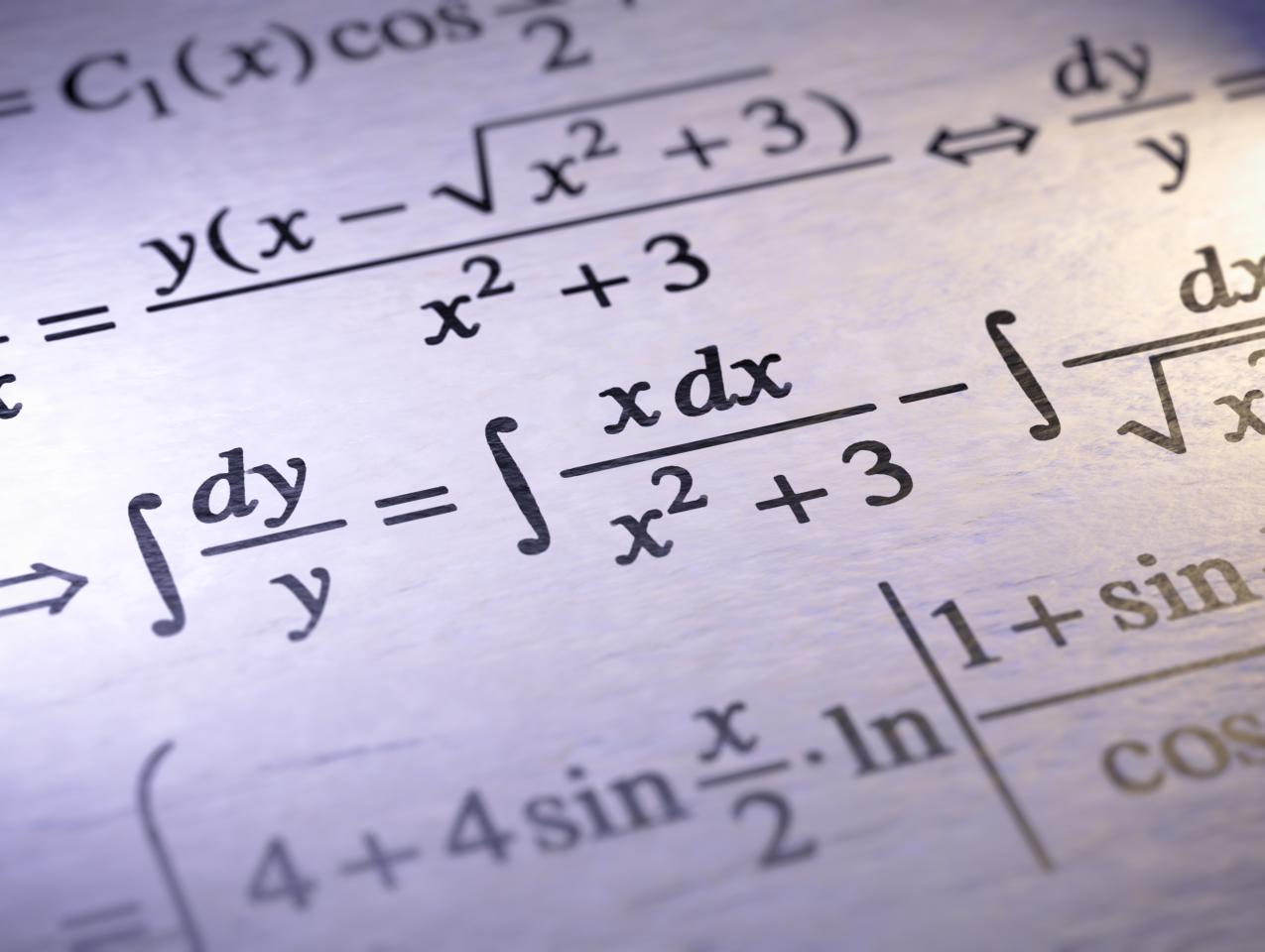 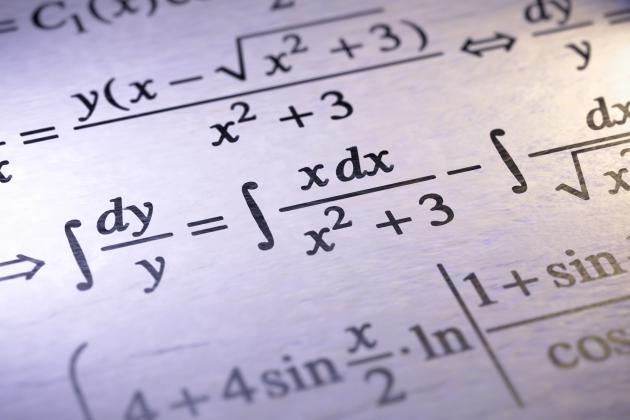 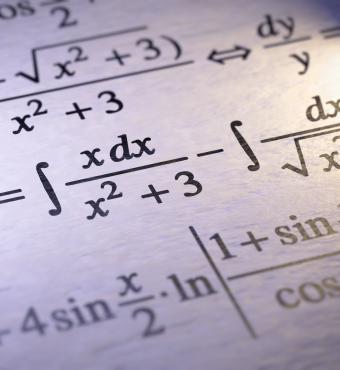 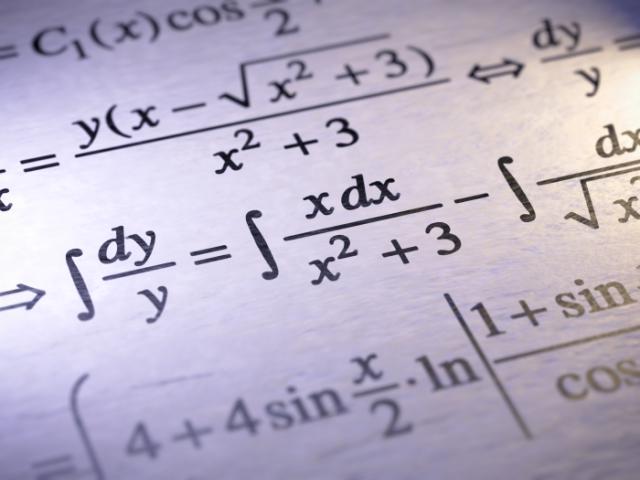 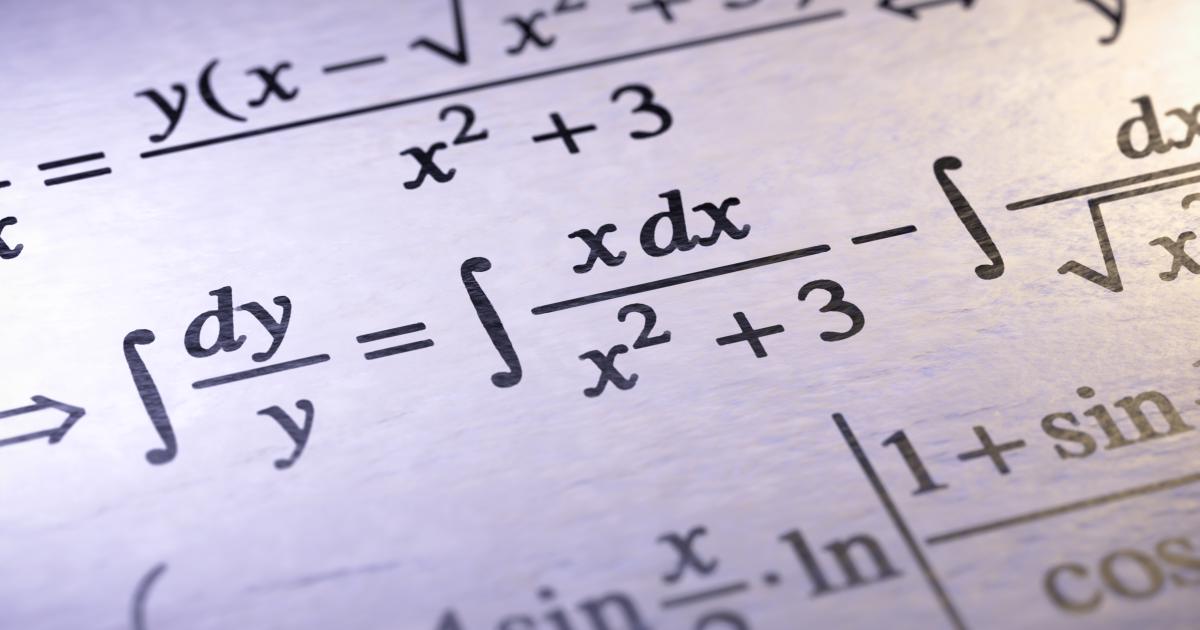 Nearly 1,000 Californians—experts in math instruction and math application—have signed an open letter that shows why the diversity math curriculum proposed by the California Department of Education (CDE) could devastate learning for the state’s 6 million kids in public K–12 schools.

The opening paragraph of the letter summarizes the signatories’ opinion:

“For all the rhetoric in this framework about equity, social justice, environmental care and culturally appropriate pedagogy, there is no realistic hope for a more fair, just, equal and well-stewarded society if our schools uproot long-proven, reliable and highly effective math methods and instead try to build a mathless Brave New World on a foundation of unsound ideology.”

Signatories range from distinguished math, computer science, engineering, physics, chemistry, and life science professors in the UC and Cal State university systems to K–12 schoolteachers, venture capitalists, and business executives in STEM fields who create so many of our technological advances that are founded on mathematics principles. These advances are the main reason why US worker compensation, worker productivity, and our standard of living have all increased by about a factor of 5 since World War II.

However, the CDE is largely dismissing the opinions of those whose agenda is to improve student math learning outcomes and who have devoted their lives to advancing this goal. Why are they dismissive? Some will say that those signing this letter want to preserve a failing, racist curriculum that was designed for elite, White male success.

But for the growing number who believe that math instruction is racist, that there is no single right answer in math, and that providing accelerated math classes for highly gifted children should be eliminated, including dispensing with the term “gifted,” check out the signatories of the letter.

All elitist WASPs? Hardly. You will find men and women who hail from around the world. Just among those signatories whose last name begins with the letter “A,” you will find scholars originally from Nigeria, Russia, Italy, India, and Iran. You will find some of the most gifted scientific minds, people who have advised the National Science Foundation, the National Institutes of Health, the American Cancer Society—the list goes on. They come from countries that represent a remarkable diversity of religions, ranging from Hindu and Islam to Judaism and Buddhism. You will find women who indicate on their websites that their life passion is to teach math. And this is just among those whose last name begins with the letter “A.”

Mathematics is the international language of science. Math instruction was not created to give a step up to White elitist males who were on their way to Harvard, Yale, and Princeton. The view that mathematics pedagogy is racist is an insult to all those non-Whites and non-Westerners who have successfully trained generations of students, who have mentored new PhD mathematicians, and whose research findings underlie some of the most important technological advances. And California scholars are not alone. One UC Irvine mathematician, along with math professors from NYU and Princeton, wrote:

“Ill-conceived [diversity, equity and inclusion] policies, often informed by CRT [Critical Race Theory), and the declining standards of K–12 math education feed each other in a vicious circle, which is in time going to affect the entire mathematics profession and, more broadly, all STEM disciplines.”

California is failing to teach math anywhere close to adequately. Just 15% of Hispanic kids and 10% of Black kids test at a proficient or higher level. And even if you do think that math education is culturally, socially, or racially biased, it is a real stretch to believe that failure rates of 80 and 85 percent are largely due to race. After all, Asian American students by far are the highest math achievers in California schools, and kids from Shanghai, China, test a full two grade levels above students in Massachusetts, our highest-performing state in math. And kids from China are taught using traditional math.

But California’s education department is sadly not internalizing these facts. Instead, they are expecting less of students. In California’s new curriculum, fourth-grade students are still figuring out how to do addition and subtraction.

By sixth grade, students are still working on fractions, and the instructional document focuses several pages on how a group of three students, one of whom is “linguistically diverse” and another who has “strong visual skills” struggle with the idea that 1/3 is smaller than ½. Meanwhile, Shanghai students are working on the principles of geometry in fourth grade. And when I went to a public school in Los Angeles, we were practicing multiplication in the third grade.

But that was then, and this is now. Today, the CDE is also expecting less from those teaching math, many of whom are simply not trained adequately in mathematics pedagogy, and who would be more comfortable talking about diversity, social justice, and antiracist thought than explaining how a prism works or why snowflakes are symmetrical.

The document warns that upper elementary students may well struggle with understanding the implications of the size of the numerator and denominator. In the sixth grade? Really? How many sixth-grade Shanghai students do you think struggle with this issue? At what age did you not understand that each piece of a pie cut into three pieces was smaller than a piece of a pie that was cut in half?

As a California teacher, it is heartbreaking to find that our K–12 educational leadership has so little faith in the ability of our kids to learn. Could it be perhaps, just maybe, that much of the problem lies not with race or diversity or social justice but with the fact that we need to be fundamentally better teachers of math? That we should look in the mirror and see that the problem is us?

The solution? Hire many more qualified math teachers. Those who can explain how a prism works and why snowflakes are symmetrical. Because understanding the beauty of our mathematical world is what captures the imagination of all students, and teaching math at that level requires those who deeply understand mathematics.

The answer is right in front of us. In a school budget that averages over $20,000 per pupil, which is about $500,000 per classroom annually, we should demand that this be done. The money is there. Let’s not fail our kids any longer.