China In The Mediterranean

China believes it should rule the world, so of course it thinks it has every right to control the Mediterranean. In a few years, it will do so, if we extrapolate even just a little. Beijing’s dominate-the-Med strategy begins at the water’s edge, where it has embarked on an impressive ports-buying spree. 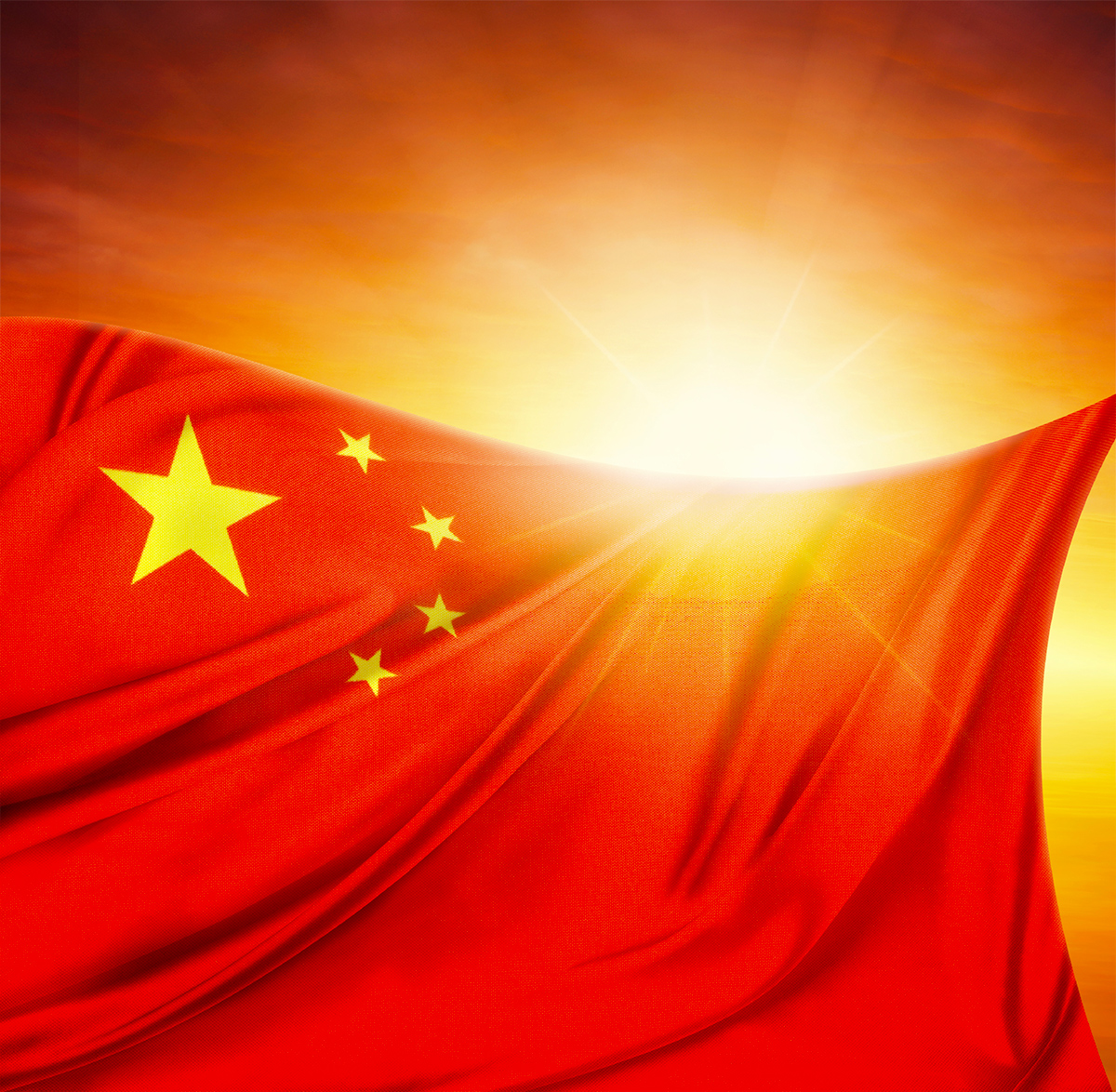 China In The Mediterranean 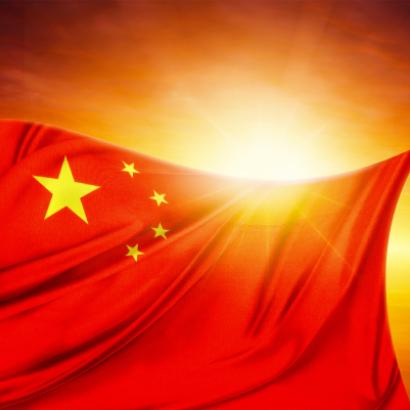 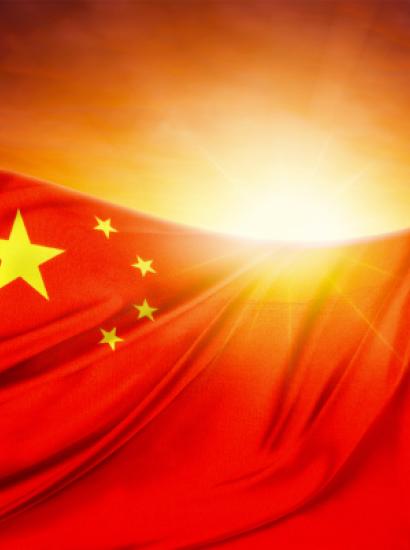 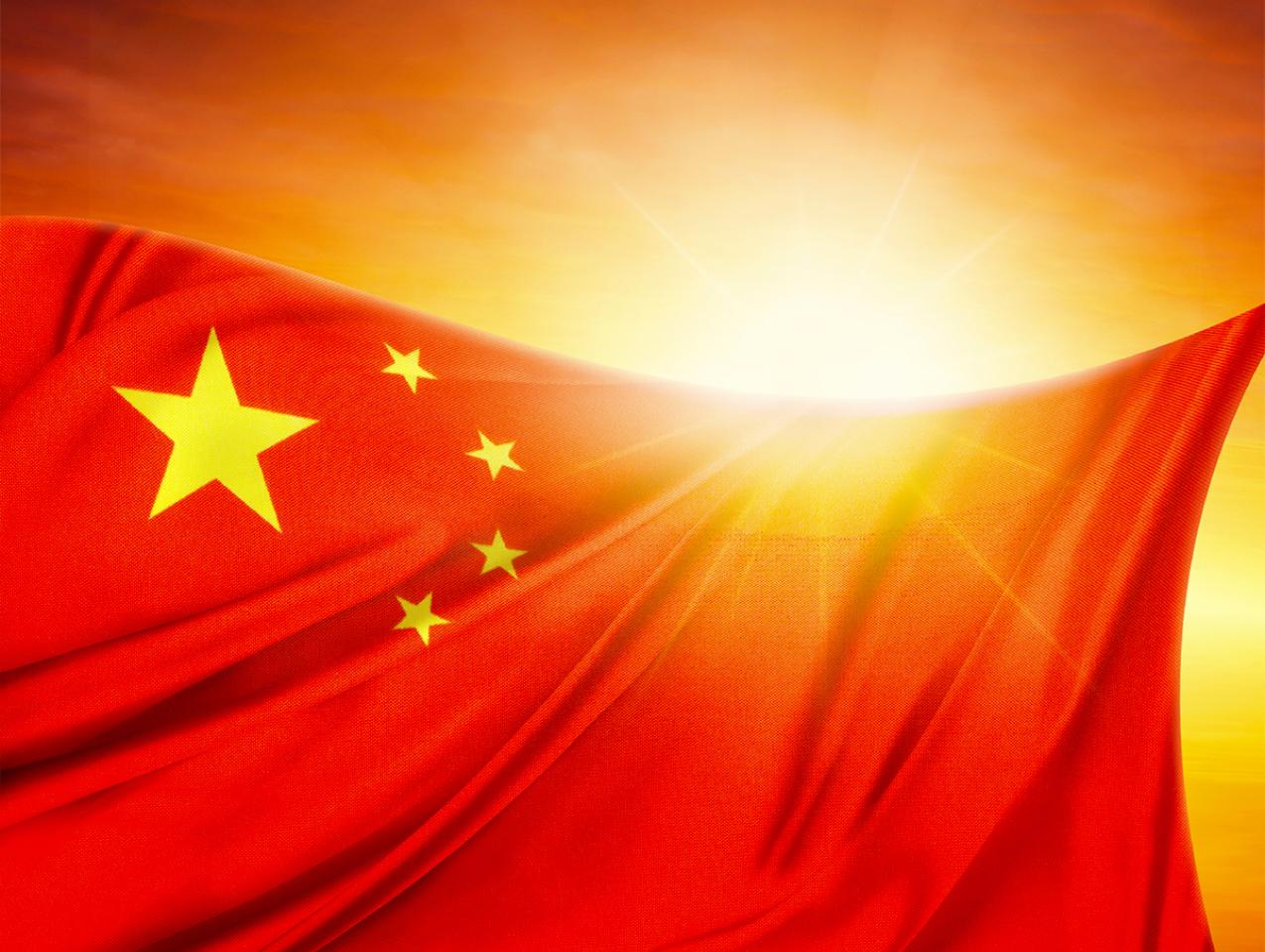 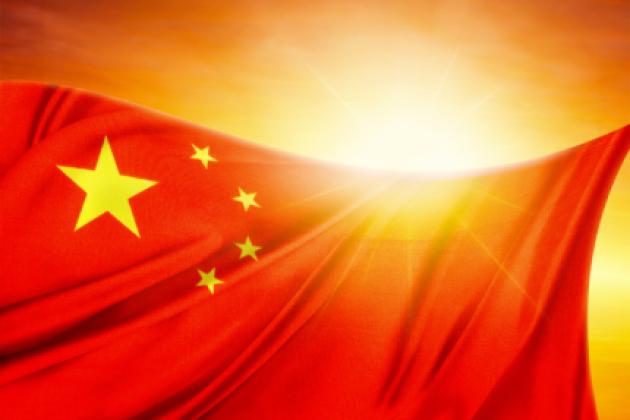 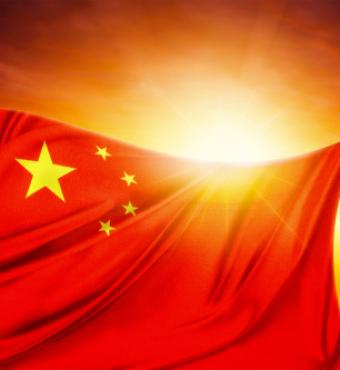 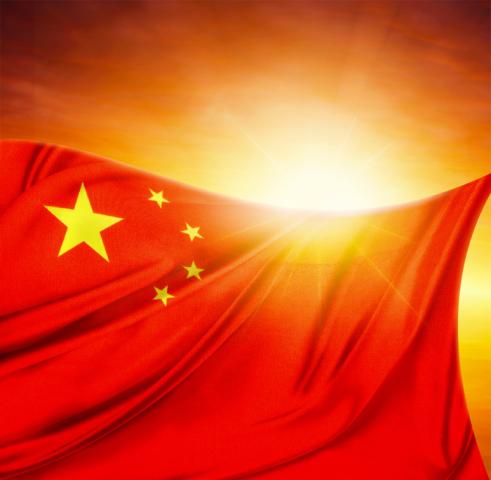 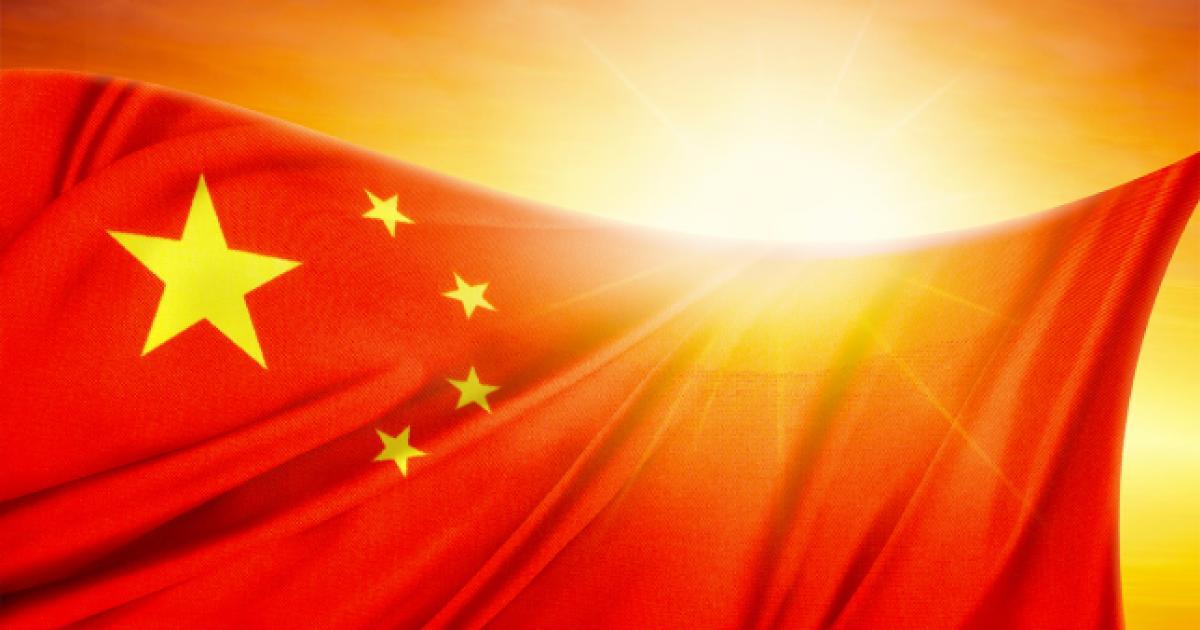 China believes it should rule the world, so of course it thinks it has every right to control the Mediterranean. In a few years, it will do so, if we extrapolate even just a little.

Beijing’s dominate-the-Med strategy begins at the water’s edge, where it has embarked on an impressive ports-buying spree.

We start in Greece. The port of Piraeus is the anchor, the centerpiece, of the Chinese presence in the Med. China Ocean Shipping Company, better known as COSCO, invested in one pier there in 2008, obtaining franchise rights for 35 years. Eight years later, the firm controlled the publicly listed management company that had the contract to operate the entire port.

One of the first things COSCO did in Piraeus was arrange to have Huawei Technologies, China’s “national champion” telecom-equipment manufacturer, install an IT network and a communications system.

We can expect similar camel’s-nose-in-the-tent tactics in Italy. In March 2019, Rome signed a Belt and Road memorandum of understanding with China. The document, derided by some as “insignificant,” accompanied agreements for China to operate port facilities in Genoa and Trieste.

Chinese state enterprises either control or have an interest in the Spanish port of Valencia and the refrigerated terminal at Vado in Italy.

CMA CGM, a French container and shipping company, borrowed large sums from China in 2015. The Marseille-based shipping line, like COSCO, is a member of the Ocean Alliance, one of the world’s three shipping consortiums. This loan helps China lead the group.

Why has Beijing made a concerted push into ports? Christopher O’Dea of the Hudson Institute makes the case that China is weaponizing logistics to ultimately dominate trade flows.

And there is another reason he and others have identified: civilian port facilities can serve as naval bases. For instance, in both September and October 2014 a Chinese submarine and its tender docked at the Chinese-funded Colombo International Container Terminal in Sri Lanka. Therefore, we should view each of the Chinese port facilities in the Med as a potential Chinese navy base.

The Chinese navy is, in fact, no stranger to the Mediterranean. One incident in particular highlights Beijing’s ambitions there. China committed one of its most impressive looking warships, the 689-foot-long Jinggangshan, to the Eastern Mediterranean to sortie with Russian vessels in 2013 at the height of the Syrian civil war. There were unconfirmed reports placing other Chinese vessels in the area.

Beijing said the Jinggangshan was heading to Syria’s coast merely to “observe,” but a less benign interpretation is that the ship was there to augment the Russian fleet—the Chinese and Russian navies even then had a history of operating together—and to intimidate the U.S. Navy. It’s hard to think of a reason why Beijing would send one of its most important vessels to the Syrian coast if it were not there to show Beijing’s support for Damascus.

China also intends to control the other end of the Med, specifically the approaches to its mouth. Beijing has been seeking a port and the 10,865-foot runway of Lajes airfield on the island of Terceira, in the Azores.

From Terceira, Beijing could restrict access to the nearby Mediterranean Sea as well as interdict shipping and aircraft crossing the Atlantic.

The Mediterranean, therefore, looks like a stepping stone for China to one day rule the Atlantic. By the way, Terceira is about the same distance to New York as Pearl Harbor is to Los Angeles.

The U.S. is waking up to Chinese penetration of the Mediterranean but has been slow off the mark. For instance, Washington, acting belatedly, was not able to get Israel to back out of the Haifa port deal.

The stakes are high. Should Huawei wire up the Med—part of Beijing’s Digital Silk Road initiative—it will be able to filch data from NATO allies and friends in the region. That’s no theoretical concern. Beijing surreptitiously downloaded data for a half decade from the headquarters of the African Union through Huawei servers. America is attempting to stop Huawei, but many say it is too late.

China is deep into the Med, and it will take a long time to dislodge it.