The driving forces behind three decades of de facto non-enforcement of federal immigration law were largely the interests of elites across the political spectrum. 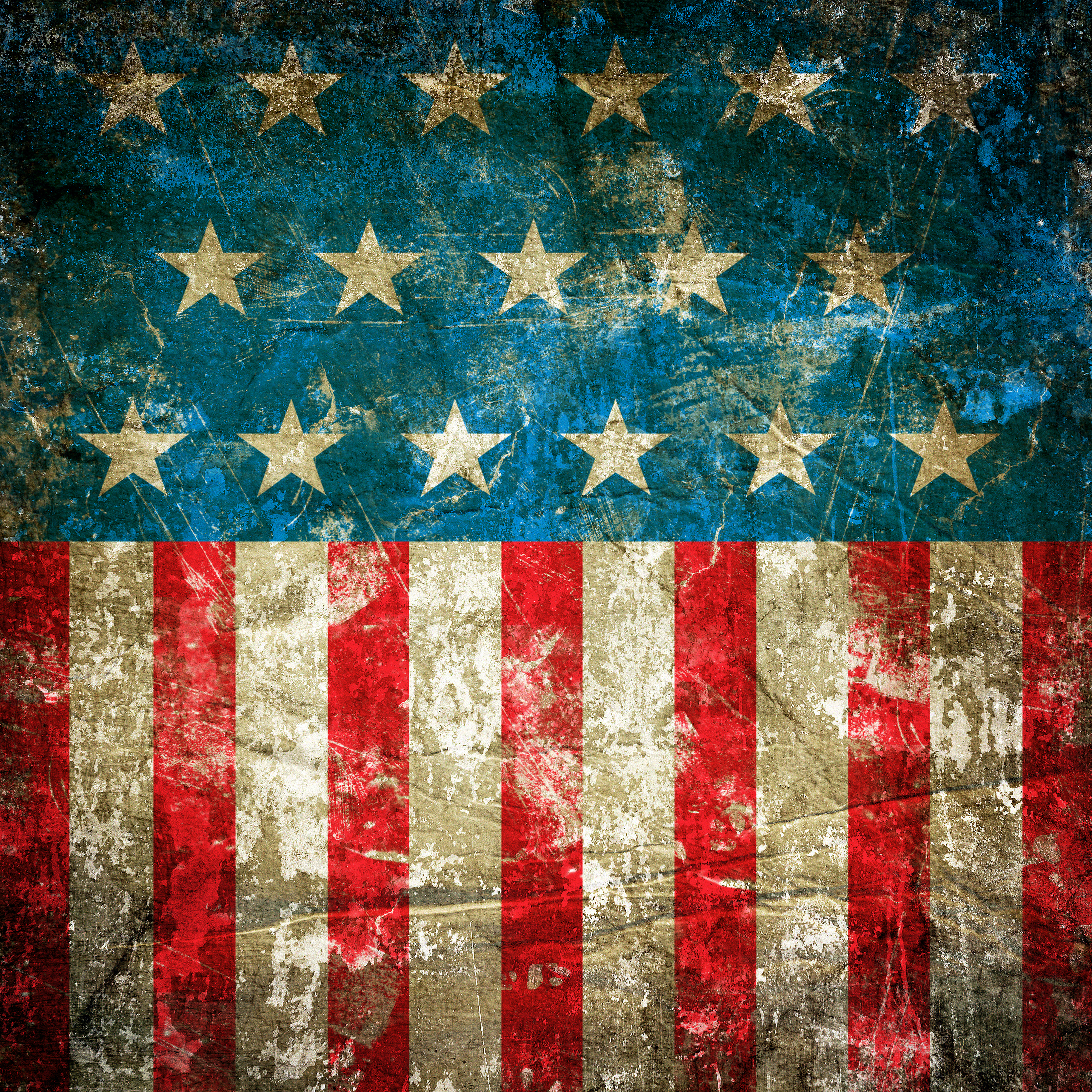 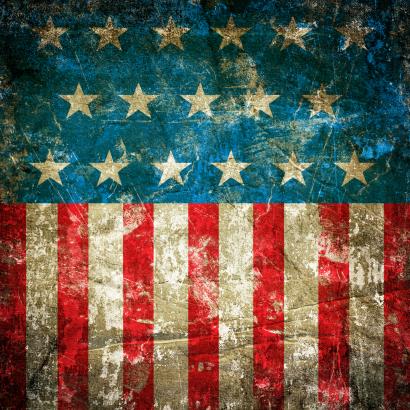 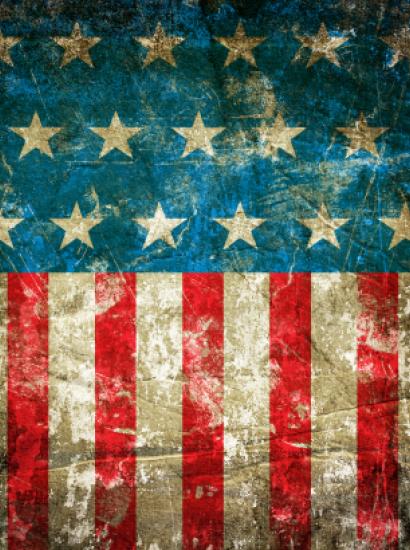 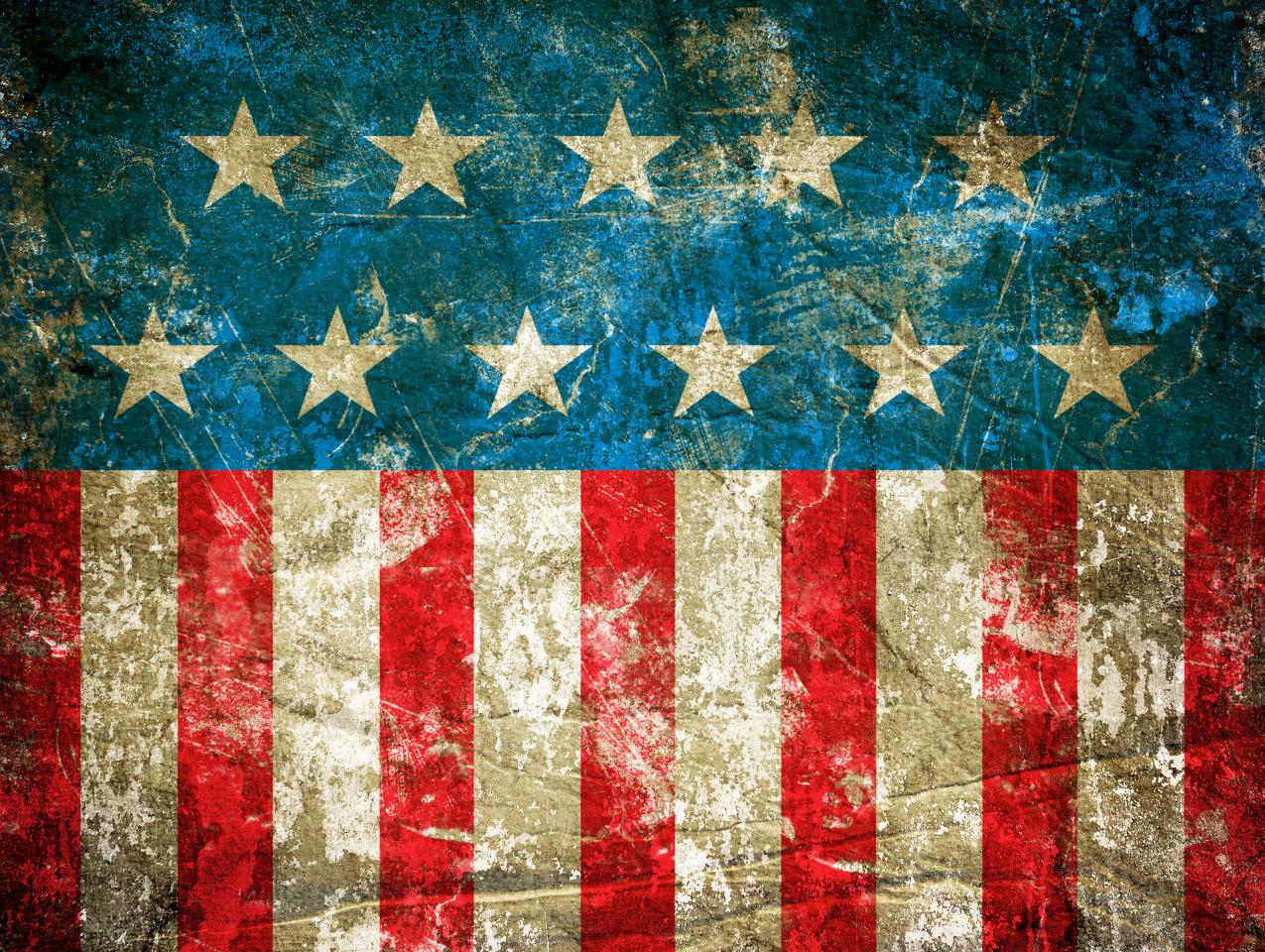 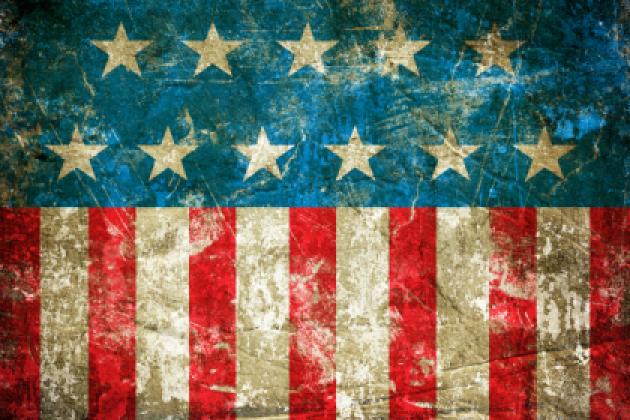 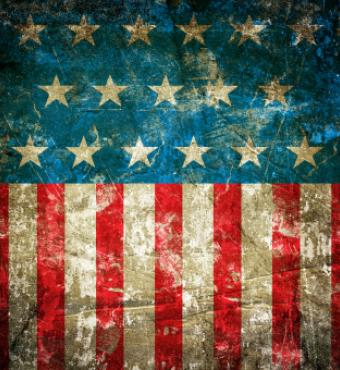 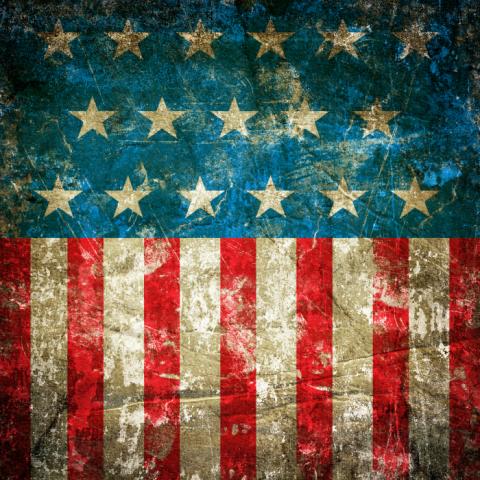 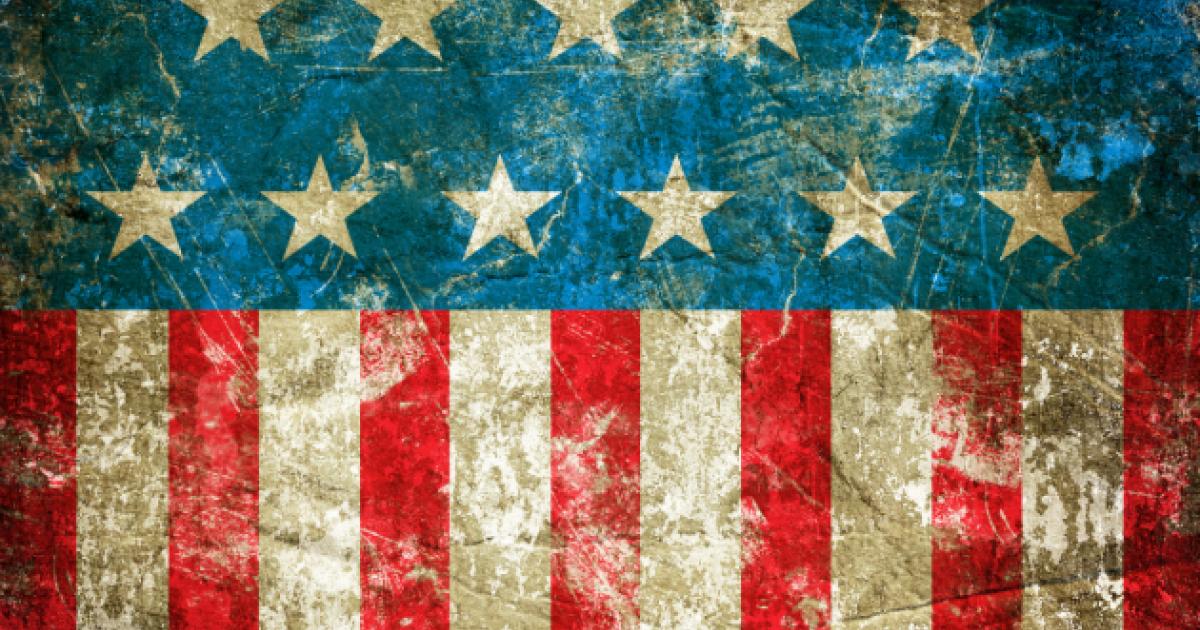 The driving forces behind three decades of de facto non-enforcement of federal immigration law were largely the interests of elites across the political spectrum.

Employers in agriculture, construction, the hospitality industry, landscaping, and food processing wanted access to cheap, industrious foreign national laborers. So do the well-off households of the American Southwest, whose current aristocratic reliance on immigrant nannies, housekeepers, gardeners, and handymen rivals something out of Downton Abbey. Such facts were why Cesar Chavez and the United Farm Workers were known once to have patrolled the border to keep out illegal aliens and thus not depress wages of American workers and thereby ruin their own efforts at unionization. Large employers like open borders; entry-level and poor American workers obviously do not.

Identity politics elites are the other advocates of open borders. Since the 1970s they have became self-appointed spokespeople for group rather than individual grievances. Without a large and constant pool of 11 to 20 million unassimilated foreign nationals, the Mexican-American and generic Latino communities would follow closely the Italian-American assimilated experience of the 19th and early 20th centuries. Indeed many do.

But unlike the case with recent past immigrants, millions of illegal alien residents increasingly warp federal and state statistics, from health to education, that guide policy. The result can be often surreal: a third-generation American, such as a typical middle-class suburbanite named Jason Lopez, now has grounds for preferential treatment in hiring and college admissions, as if his mere patronymic resonates solidarity with the plight of poorer illegal aliens and thereby earns him all sorts of offsets. Apparently because huge yearly influxes of terribly poor people cross the border each year illegally from Latin America and Mexico, lots of American citizens of Hispanic heritage, who have never been to Mexico and cannot speak Spanish, suddenly are felt to be deserving of special compensation to help rectify statistical imbalances among those with Latino heritages.

There are other mythologies about illegal immigration. Many who favor open borders are either helped economically by the influxes or avoid in the concrete the ramifications of their own ideology. A community like Silicon Valley is emblematic of the hypocrisy: the louder wealthy elites call for border relaxation and amnesties, the more likely they are to yank their children out of public schools that border the Redwood City or San Jose areas, which are struggling with second-language students, gangs, and the usual problems of adjustment arising from hundreds of thousands migrating from an impoverished central Mexico to barrios bordering an affluent Menlo Park or Palo Alto. California’s expenditures on infrastructure as a percentage of its yearly budget have dived, as medical, law enforcement, legal, educational, and social welfare expenses have soared—a phenomenon that falls largely on the middle classes through higher state taxes and reduced services.

Ethnicity is terribly misunderstood in the immigration debate. Racism, xenophobia, and nativism are the usual slurs leveled as supporters of immigration enforcement. In fact, they and the public in general favor generous legal immigration, based on ethnically-blind meritocratic criteria, rather than family ties, political pressure, and mere proximity to the border.

In contrast, ethnic chauvinism drives too much of Latino support for amnesties: if there were small numbers of Hispanic illegal aliens, but large numbers of Chinese or Nigerian aliens residing in the U.S. illegally, the issue would largely disappear from the concerns of most Latinos, or, rather, they would likely favor strict immigration enforcement. Indeed, one reason why there has not been so-called comprehensive immigration reform is that Latino elites quietly, but vehemently, oppose any serious effort at making legal immigration meritocratic, and based on considerations other than ethnic ancestry—a fact the Democratic Party, which benefits from open borders and periodic amnesties, likewise prefers to keep silent about.

Illegal immigration, embraced by liberals and many affluent conservatives, is illiberal to the core. Take away the ethnic, economical, and political self-interests of our elites, and illegal immigration is mostly about ethnic chauvinism (La Raza is a fossilized racial rubric first given currency by Francisco Franco in fascist Spain), the exploitation of cheap labor, higher taxation on the middle class to pay for the social costs of labor for the well off, and a callous indifference shown the unemployed and low-wage American worker. The solution is to close the border, enforce existing laws, remove immigration policy from the political arena, and adopt a generous, legal immigration protocol that in ethnically blind fashion evaluates all potential immigrants on meritocratic criteria such as education and work skills.