With the unveiling of the Affordable Care Act's website, the public experienced a painful reminder of the consequences of the government's new authority over health care. 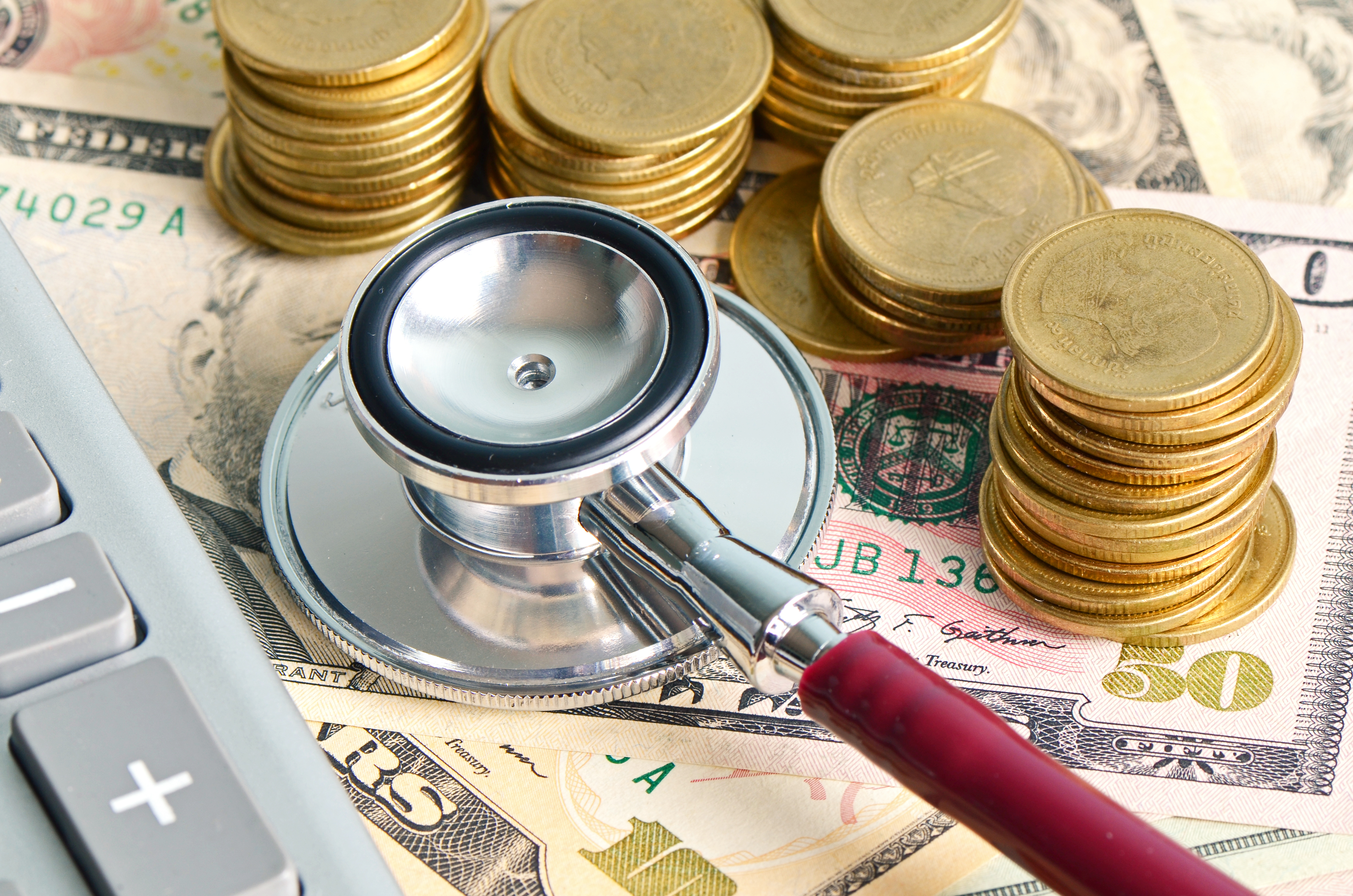 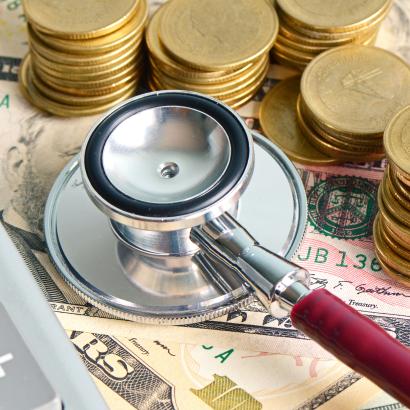 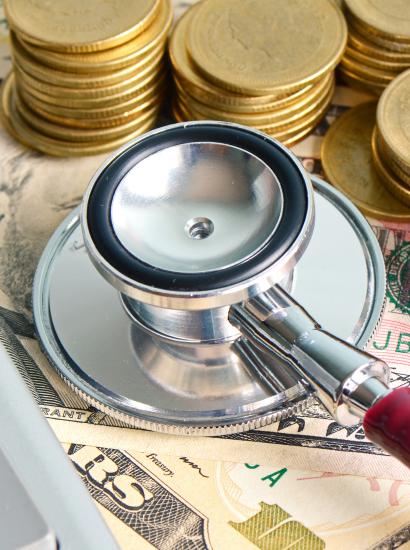 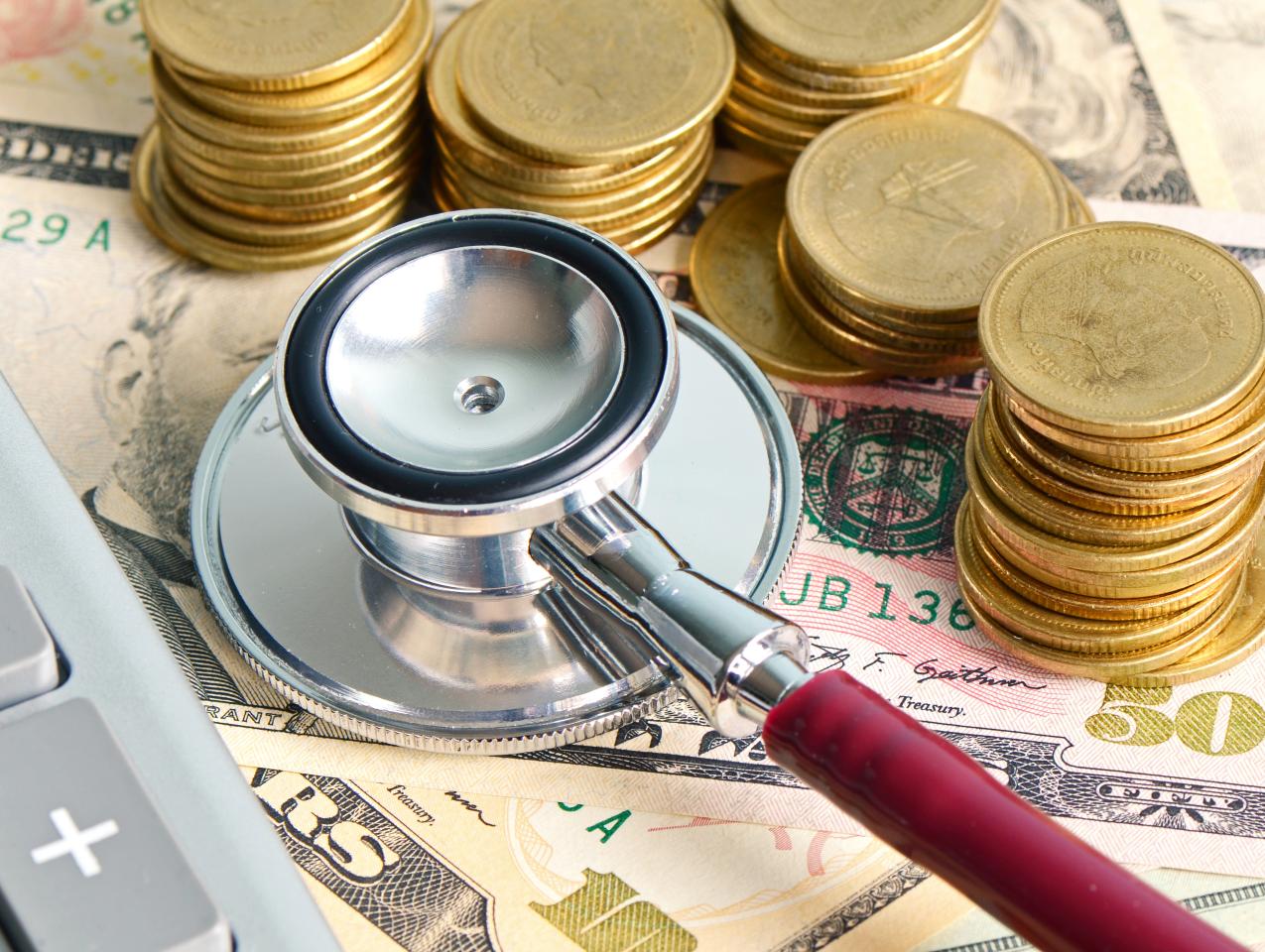 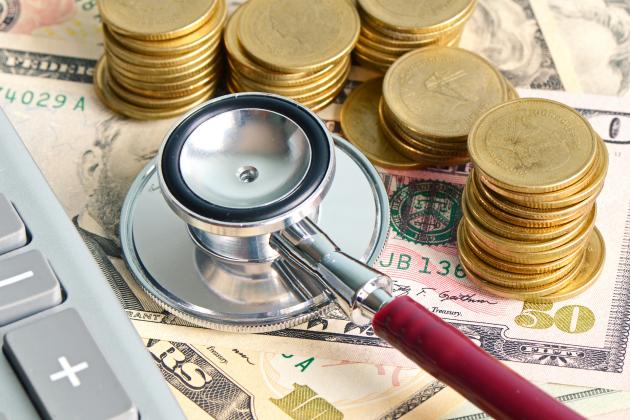 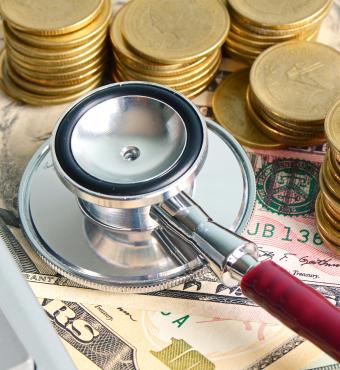 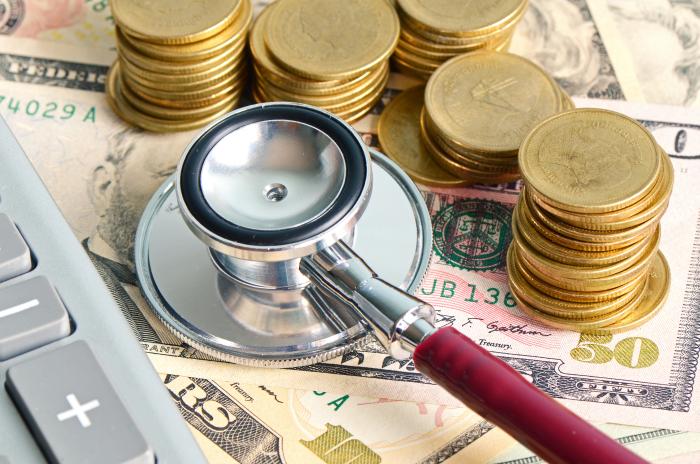 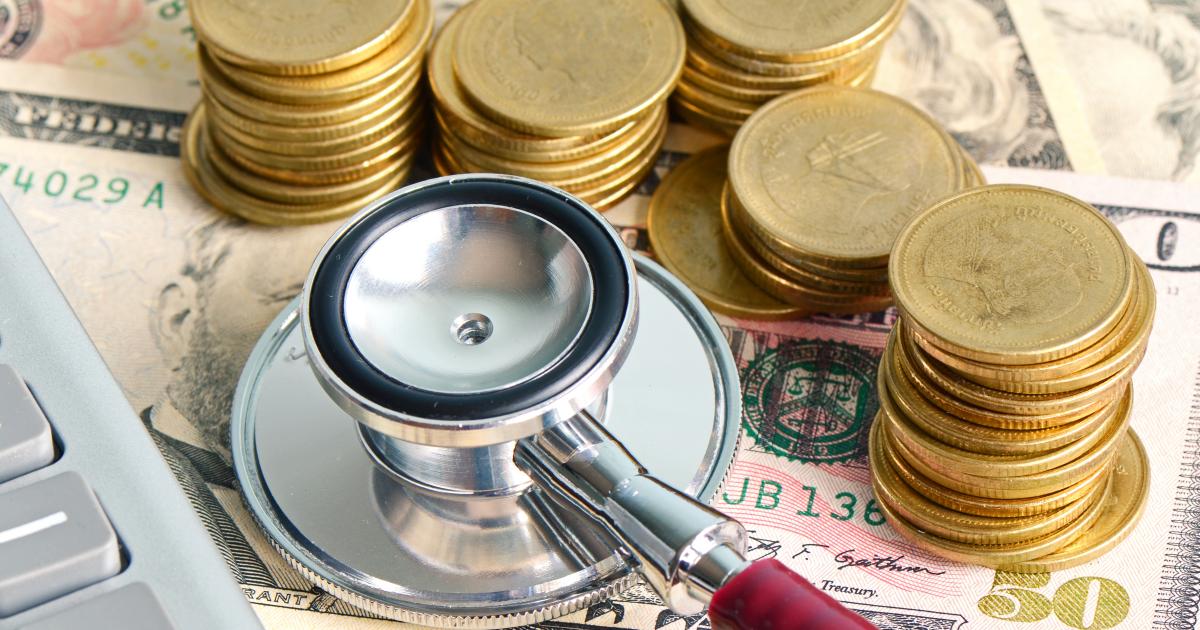 With the unveiling of the Affordable Care Act's website, the public experienced a painful reminder of the consequences of the government's new authority over health care. While millions signed up for insurance, millions of others abruptly lost their existing coverage and access to their doctors because that coverage didn't fit new ObamaCare definitions.

The health-care law was generated by an administration promoting government as the solution to inequality, yet the greatest irony of ObamaCare is what will undoubtedly follow as a long-term, unintended consequence of the law: a decidedly unequal, two-tiered health system. One will be for the poor and middle class, and a separate system will be for those with the money or power to circumvent ObamaCare.

With the Affordable Care Act, the government has dramatically expanded its authority as final arbiter over health insurance and consequently over access to medical care. After the law's Medicaid expansion and with the population aging into Medicare eligibility, the 107 million under Medicaid or Medicare in 2013 will skyrocket to 135 million five years later, growing far faster than the ranks of the privately insured.

Add to that centralization of power the Independent Payment Advisory Board (IPAB), ObamaCare's group of political appointees tasked with reducing payments to doctors and hospitals. Even Howard Dean, former chairman of the Democratic National Committee, warned that "The IPAB is essentially a health-care rationing body. By setting doctor reimbursement rates for Medicare and determining which procedures and drugs will be covered and at what price, the IPAB will be able to stop certain treatments its members do not favor by simply setting rates to levels where no doctor or hospital will perform them."

The hidden truth is just around the corner—those more dependent on public insurance, mostly the poor and middle class, will have limited access to medical care. About one-third of primary-care physicians and one-fourth of specialists have already completely closed their practices to Medicaid patients. Over 52% of physicians have already limited the access that Medicare patients have to their practices, or are planning to, according to a 2012 survey by Merritt Hawkins for the Physicians Foundation. More doctors than ever already refuse Medicaid and Medicare due to inadequate payments for care, and that trend will only accelerate as government lowers reimbursements.

At the same time, ObamaCare is squeezing out the middle class from affordable private insurance that correlates with far better disease outcomes than government insurance. By bloating coverage requirements and minimizing the consideration of risks fundamental to pricing insurance, the law has already increased premiums by 20%-200% in more than 40 states, according to a 2013 analysis by the Manhattan Institute's Avik Roy and others.

Less widely known is that inadequate reimbursement by government insurance to doctors substantially increases private-insurance prices. According to a December 2008 Milliman report presented by Will Fox and John Pickering, a shortfall of more than $88 billion in payments from Medicaid and Medicare beneficiaries added more than $1,500 extra a year in premiums and $1,800 extra in total out-of-pocket costs to every family of four with private insurance. With increasing enrollment into government insurance, private premiums will undoubtedly rise even more.

Even inside Medicare, two-tiered access will occur. Under political pressure in advance of this fall's midterm elections, the administration backed off from the ObamaCare plan to eliminate affordable private drug-coverage options inside Medicare, options that all Medicare beneficiaries enjoyed before the law. These substantial cuts will likely return post-election, limiting those choices to more-affluent seniors.

Despite the government's assertion that the health-care law increases insurance choices, the ObamaCare exchanges do the opposite for those dependent on them and the government subsidies they offer. The average number of plans offered in individual states has decreased from 117 in 2013 to 41 in the new exchanges; consumers in 16 states now suddenly have their choices limited to three or fewer insurers.

ObamaCare is also eliminating access to many of the best specialists and the hospitals for middle-income Americans. To meet the law's requirements, major insurers are declining to participate in the exchanges, or only offering plans that restrict choice of doctors and exclude many of America's best hospitals. McKinsey reported a marked narrowing of hospital networks on the ObamaCare exchanges: In 2013, 33% of individual insurance offerings contained narrow or very narrow networks, but this year under the exchanges 68% of options cover only those limited networks.

Meanwhile, concierge practices are increasing rapidly, as patients who can afford it, along with many top doctors, rush to avoid the problems of an increasingly restrictive health system. The American Academy of Private Physicians estimates that there are now about 4,400 concierge physicians, 30% more than last year. In a recent Merritt Hawkins survey, about 7% to 10% of physicians planned to transition to concierge or cash-only practices in the next one to three years. With doctors already spending 22% of their time on nonclinical paperwork, they will find more government intrusion under ObamaCare regulations taking even more time away from patient care.

As America doubles down on government authority over health care, Europeans with the means to do so are increasingly circumventing their own centralized systems. In Britain, even though they're already paying for the National Health Service, six million Brits—two-thirds of citizens earning more than $78,700—now buy private health insurance. Meanwhile, more than 50,000 travel out of the U.K. annually, spending more than $250 million, to receive treatment more readily than they can at home. Even in Sweden, the mother of all welfare nations, half a million Swedes now use private insurance, up from 100,000 a decade ago.

Unless ObamaCare is drastically altered, America's health care will also become even more divided, with rising inequality. Just as in the U.K. and other countries where governments take an outsize role in dictating health-care policy, only the lower and middle classes in America will suffer the full consequences of ObamaCare.

Dr. Atlas is a physician and a senior fellow at Stanford University's Hoover Institution.