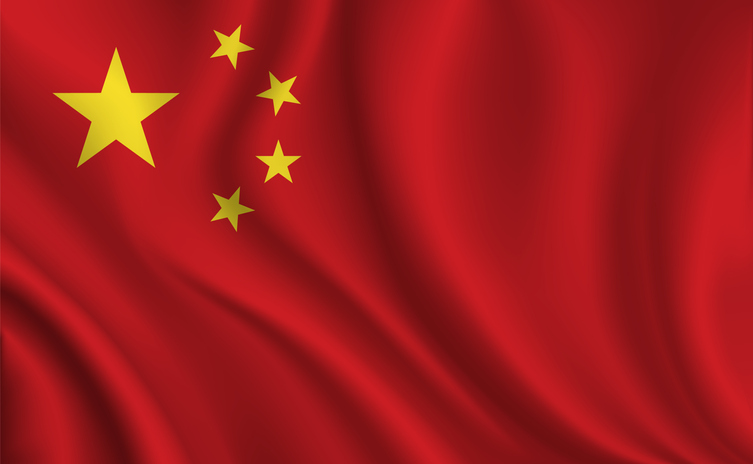 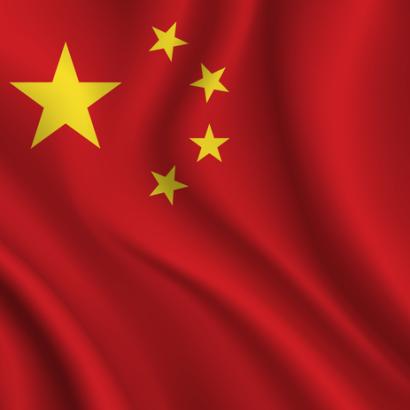 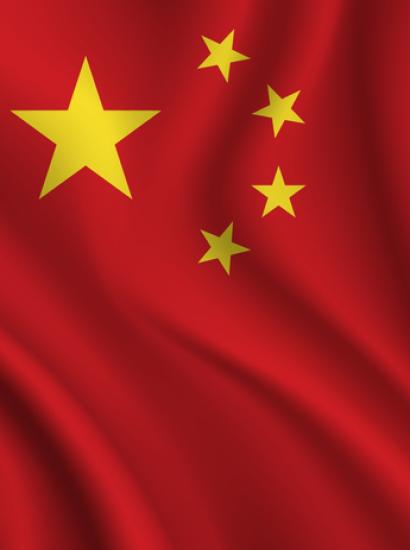 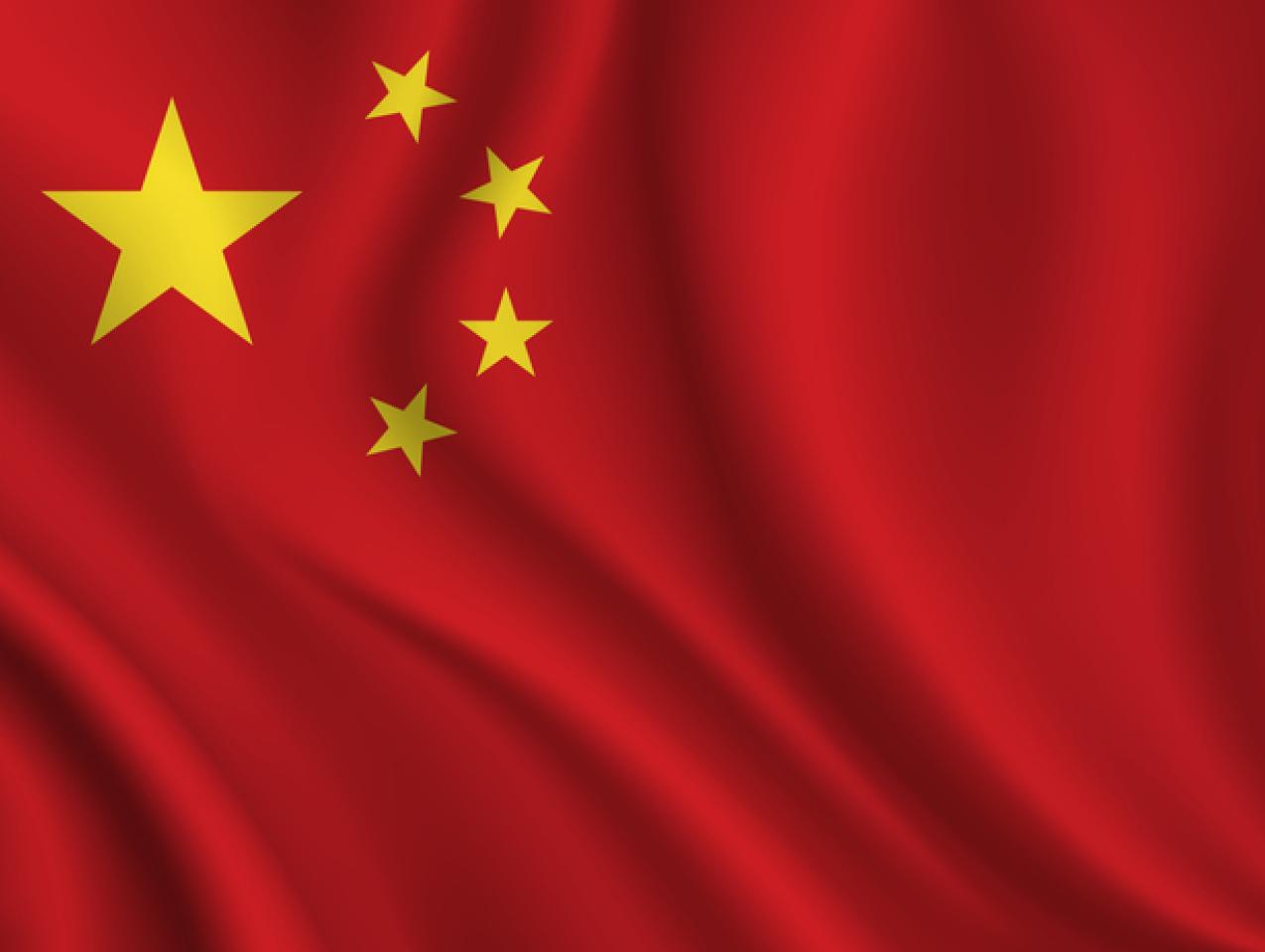 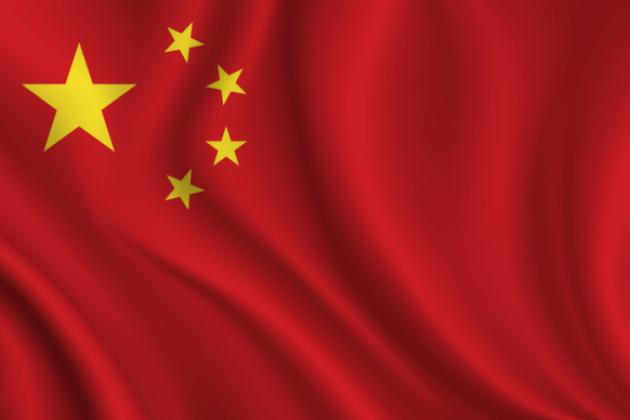 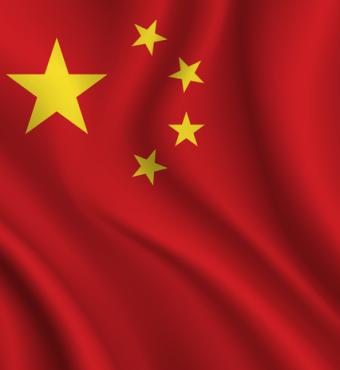 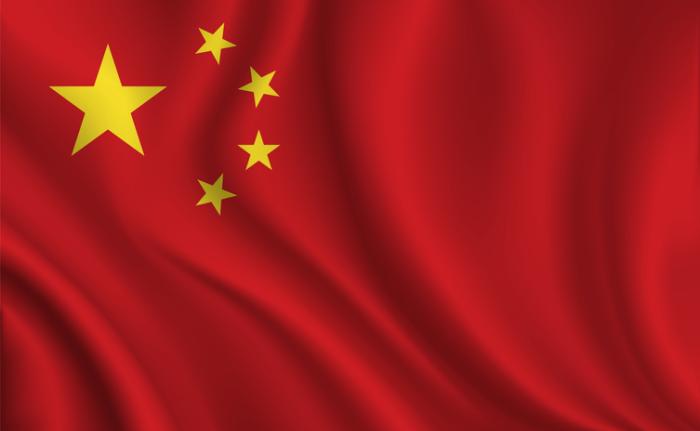 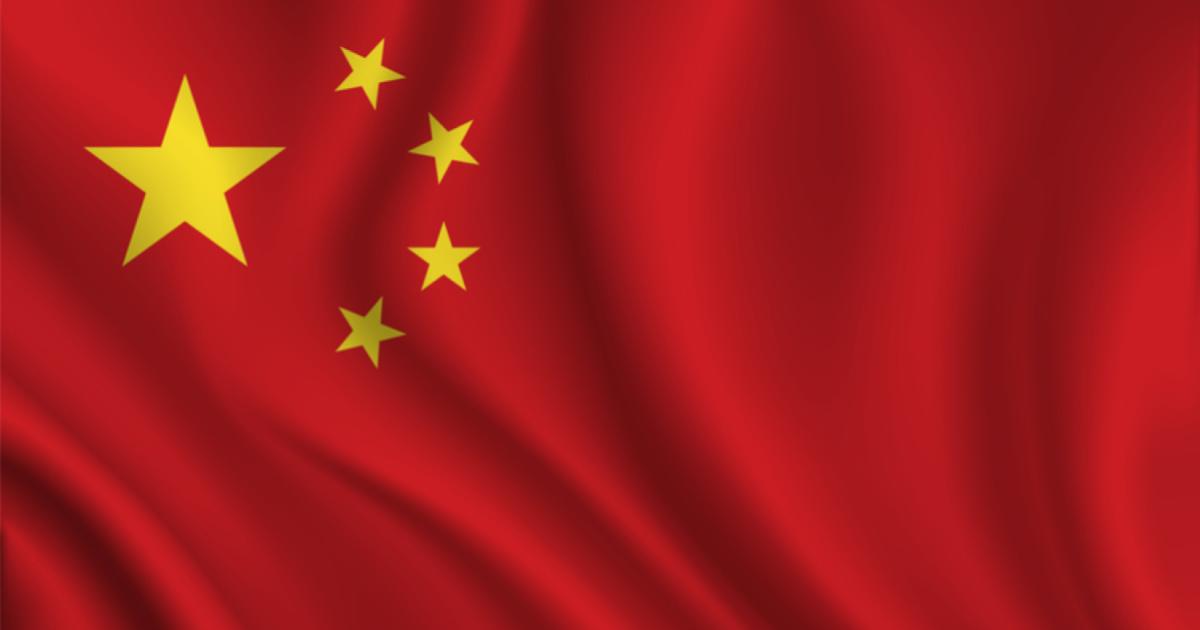 Following introductory remarks from Hoover Institution Director Condoleezza Rice, Assistant Secretary of State for East Asian and Pacific Affairs David Stilwell will give a policy address on the PRC's malign influence activities and how the US government is countering them. He will focus in particular on how the US government is using legal, diplomatic, and consular tools to identify PRC propaganda outlets, and on how it is seeking to help ensure the fair and reciprocal treatment of foreign journalists in China. After the speech, Hoover Senior Fellow Larry Diamond will lead Assistant Secretary Stilwell in conversation with the Asia Society’s Orville Schell and Oriana Skylar Mastro, a Center fellow at the Freeman Spogli Institute for International Studies at Stanford University.

David R. Stilwell is the Assistant Secretary of State for the Bureau of East Asian and Pacific Affairs. He served in the Air Force for 35 years, retiring in 2015 in the rank of Brigadier General as the Asia advisor to the Chairman of the Joint Chiefs.  From 2017-2019, Mr. Stilwell served as the Director of the China Strategic Focus Group at U.S. Indo-Pacific Command in Hawaii.  He was awarded the Department of Defense Superior Service Award in 2015.

Condoleezza Rice is the Tad and Dianne Taube Director of the Hoover Institution and the Thomas and Barbara Stephenson Senior Fellow on Public Policy. In addition, she is a founding partner of Rice, Hadley, Gates & Manuel LLC, an international strategic consulting firm. Rice served as the sixty-sixth secretary of state of the United States (2005-2009) and as President George W. Bush’s national security adviser (2001-2005).

Larry Diamond is a Senior Fellow at the Hoover Institution and at the Freeman Spogli Institute for International Studies (FSI). He chairs Hoover’s project on China’s Global Sharp Power. His most recent book is Ill Winds: Saving Democracy from Russian Rage, Chinese Ambition, and American Complacency (2019).

Orville Schell is the Arthur Ross Director of the Center on U.S.-China Relations at Asia Society and former dean and professor at the University of California, Berkeley Graduate School of Journalism. Schell is the author of ten books about China, including most recently Wealth and Power: China’s Long March to the Twenty-first Century (2013).

Oriana Skylar Mastro is a Center fellow at the Freeman Spogli Institute for International Studies at Stanford University, where her research focuses on Chinese military and security policy, Asia-Pacific security issues, war termination, and coercive diplomacy. Dr. Mastro is also a fellow at the American Enterprise Institute and serves in the United States Air Force Reserve, for which she works as a strategic planner at INDOPACOM.