The Death Of Europe, With Douglas Murray

Has increased immigration to EU member nations created distrust and delusion, contributing to a continent in the grip of a culture in the midst of its own suicide? 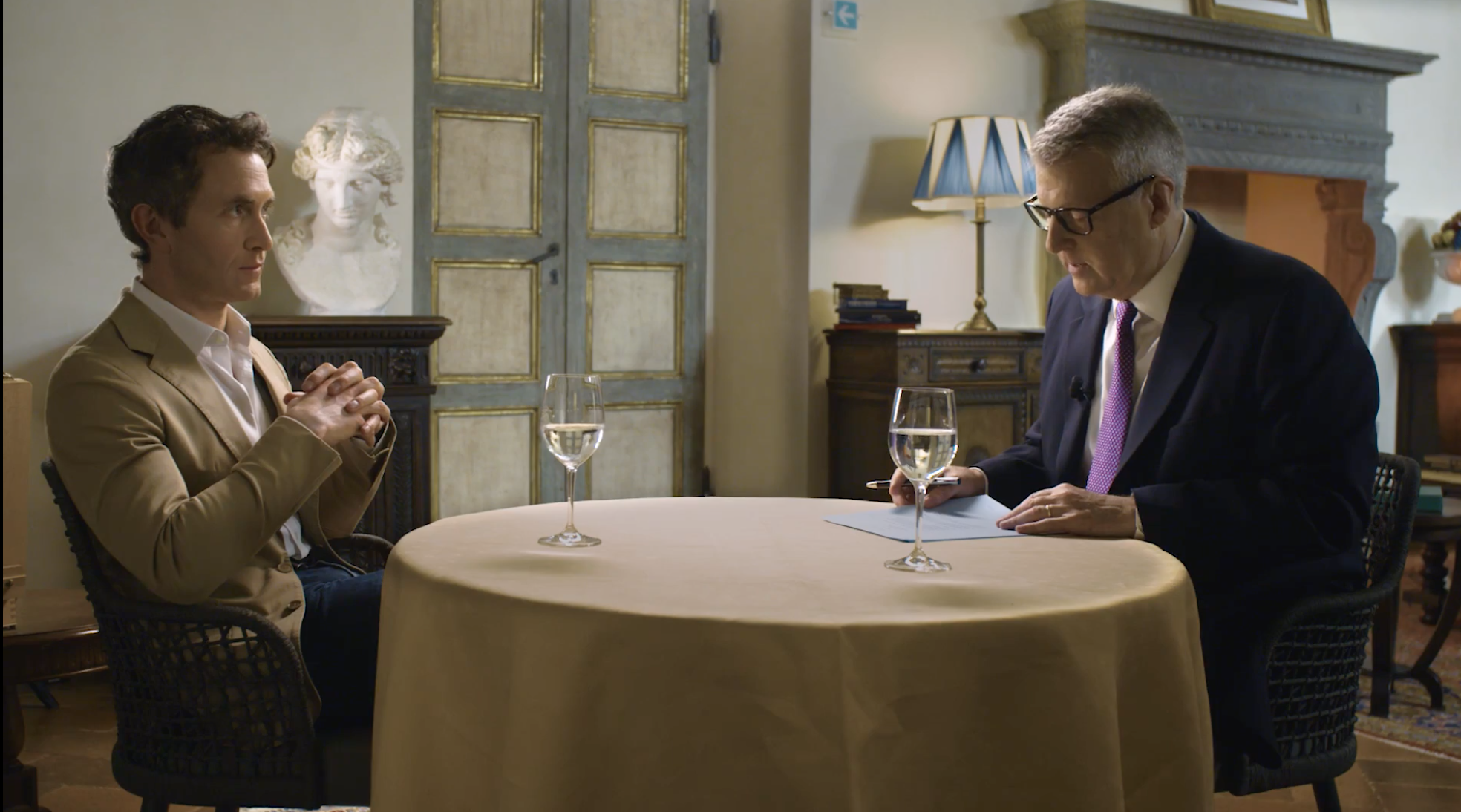 The Death Of Europe, With Douglas Murray 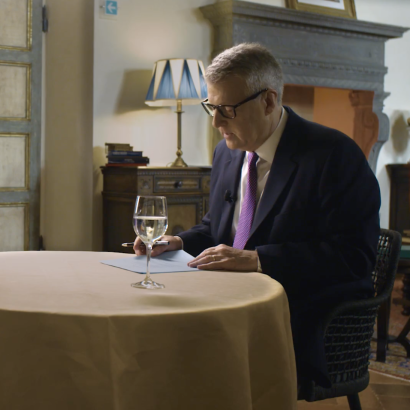 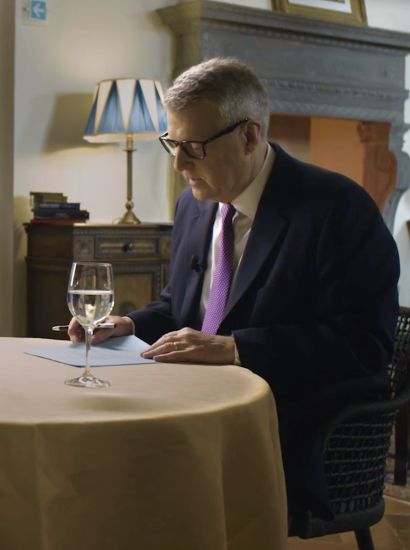 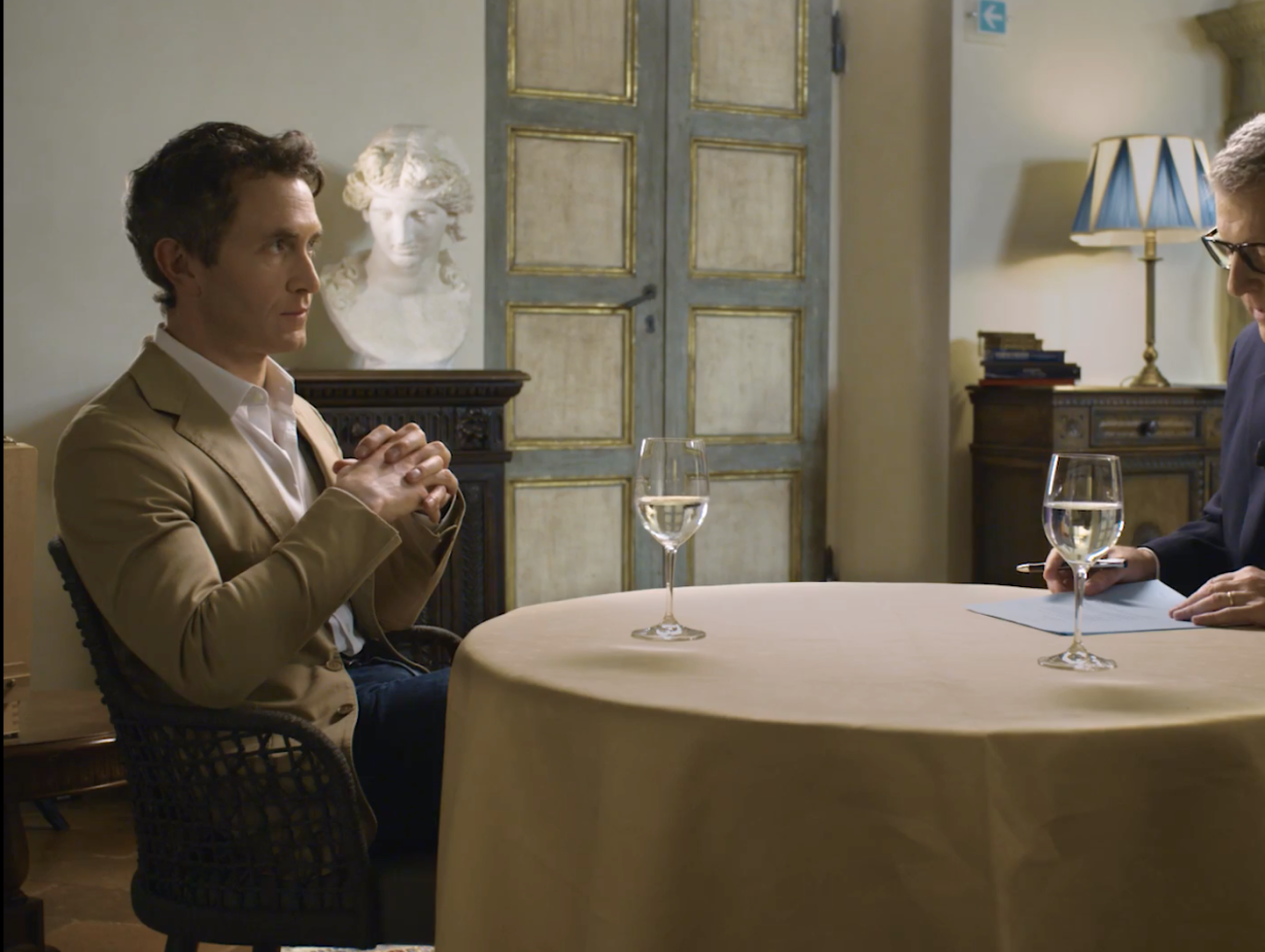 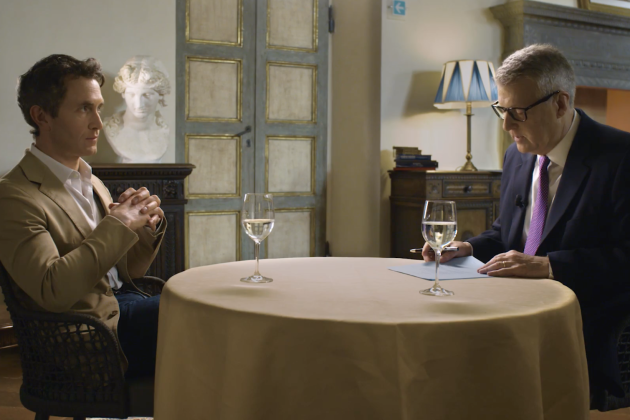 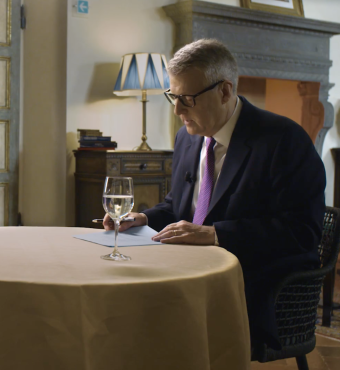 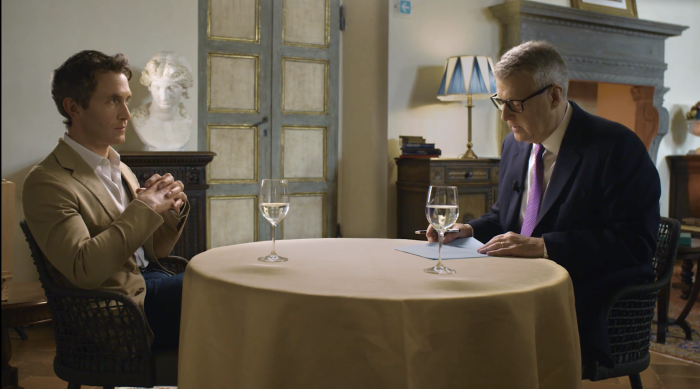 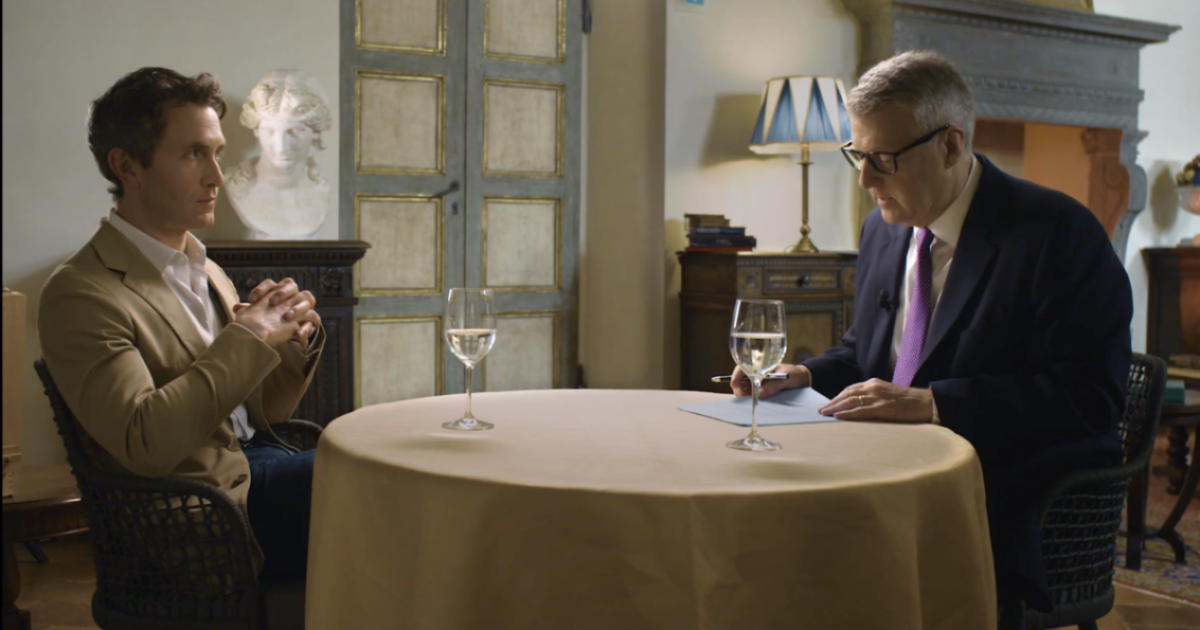 In this episode of Uncommon Knowledge, Peter Robinson is joined by author and columnist Douglas Murray to discuss his new book The Madness of Crowds: Gender, Race and Identity. Murray examines the most divisive issues today, including sexuality, gender, and technology, and how new culture wars are playing out everywhere in the name of social justice, identity politics, and intersectionality. Is European culture and society in a death spiral caused by immigration and assimilation? Robinson and Murray also discuss the roles that Brexit and the rise of populism in European politics play in writing immigration laws across the European Union.