The Decline of the Civil-Rights Establishment

The verdict that declared George Zimmerman not guilty of murdering Trayvon Martin was a traumatic event for America's civil-rights establishment, and for many black elites across the media, government and academia. 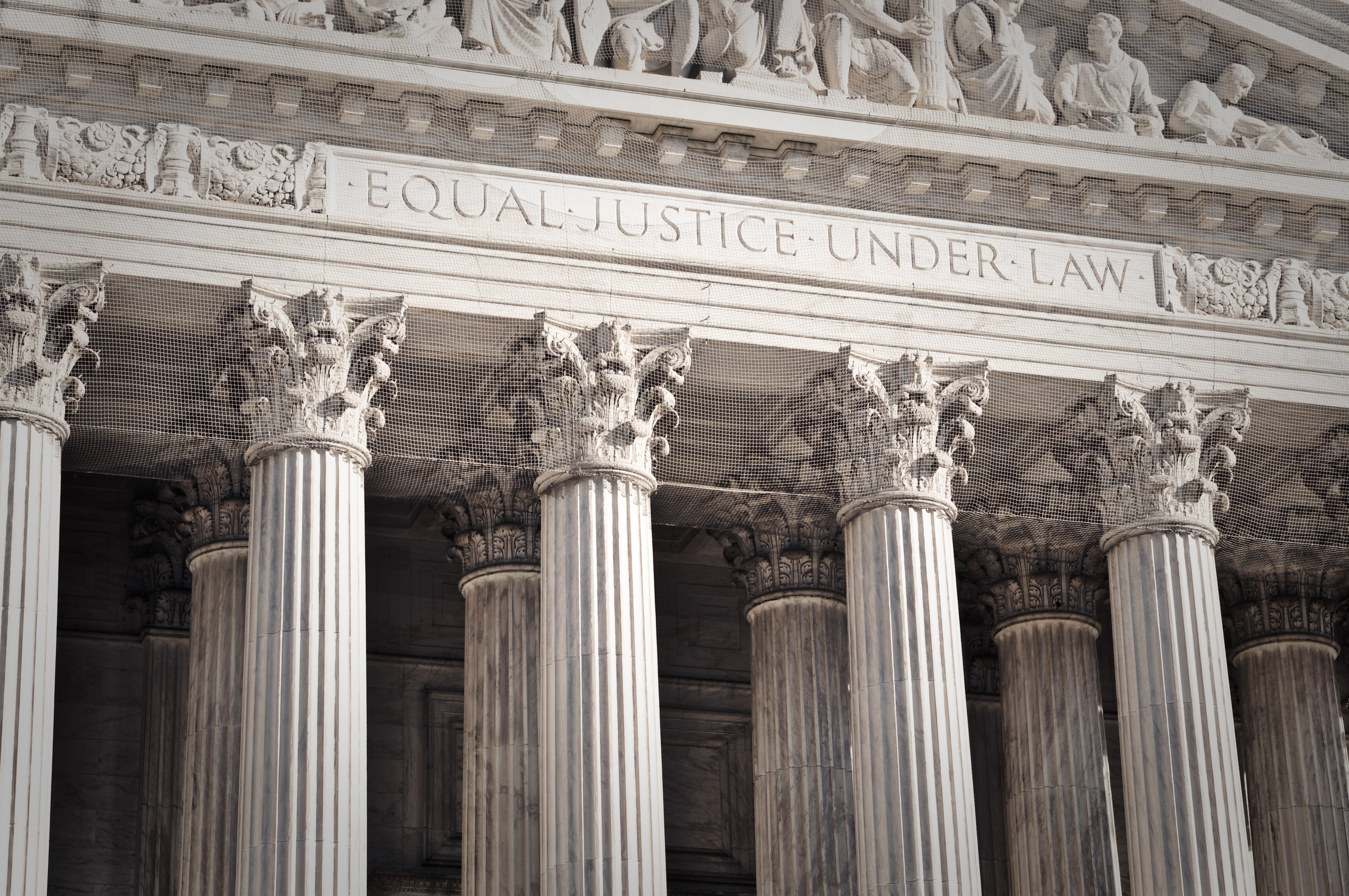 The Decline of the Civil-Rights Establishment 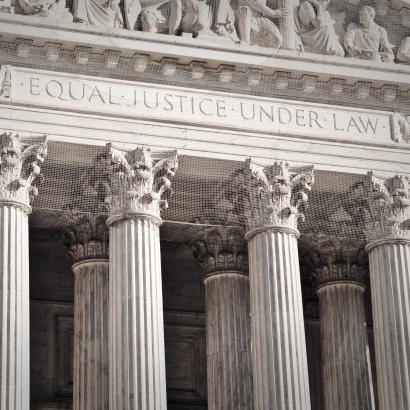 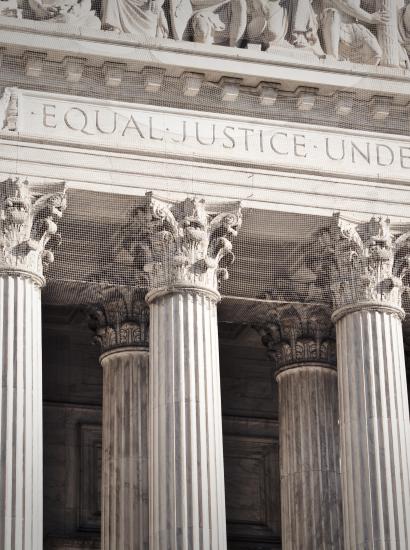 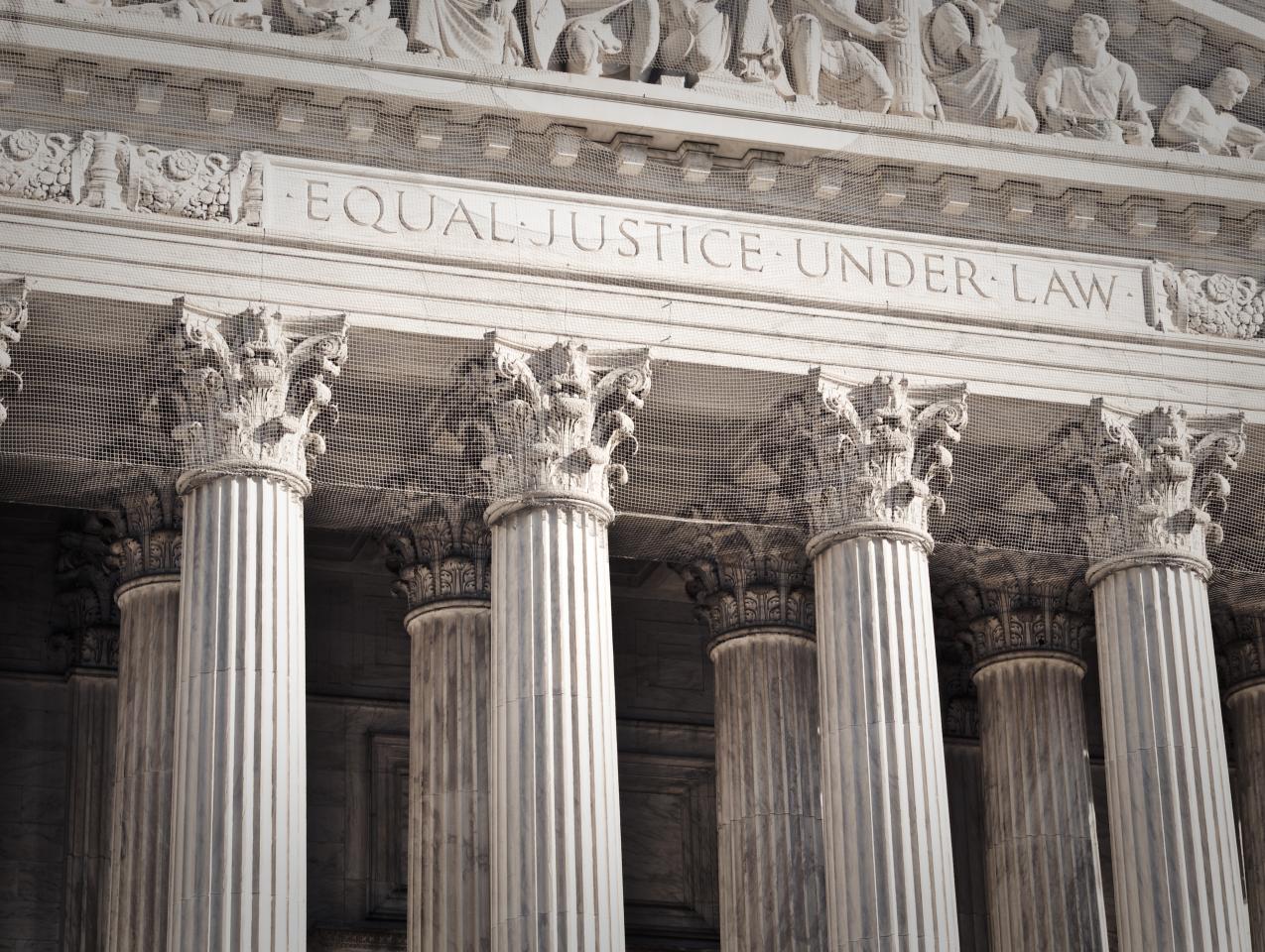 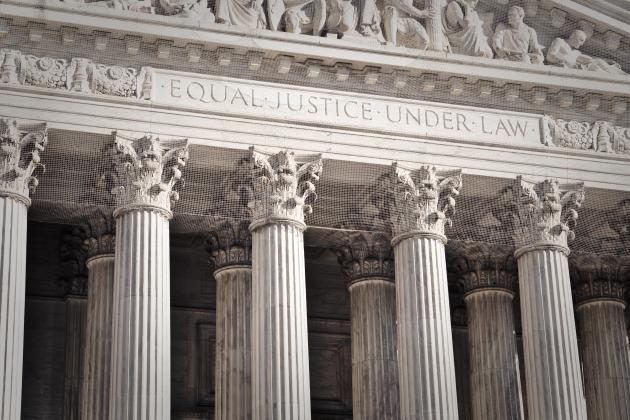 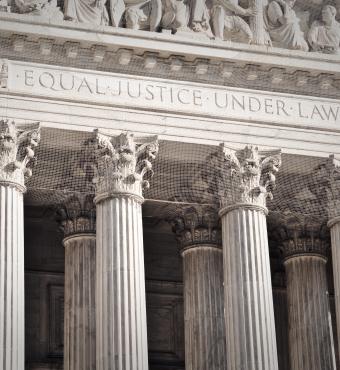 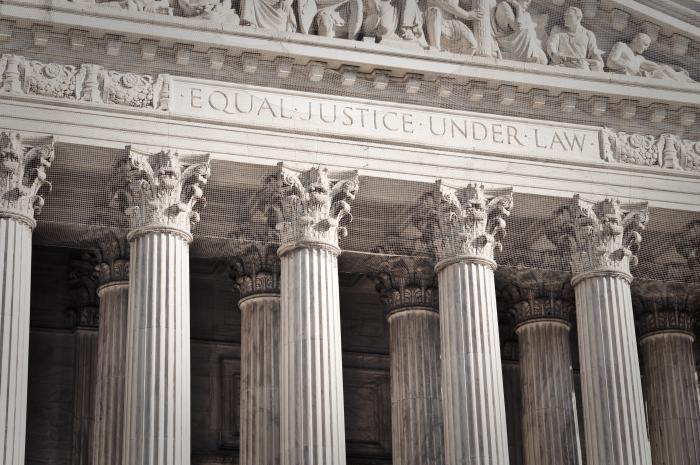 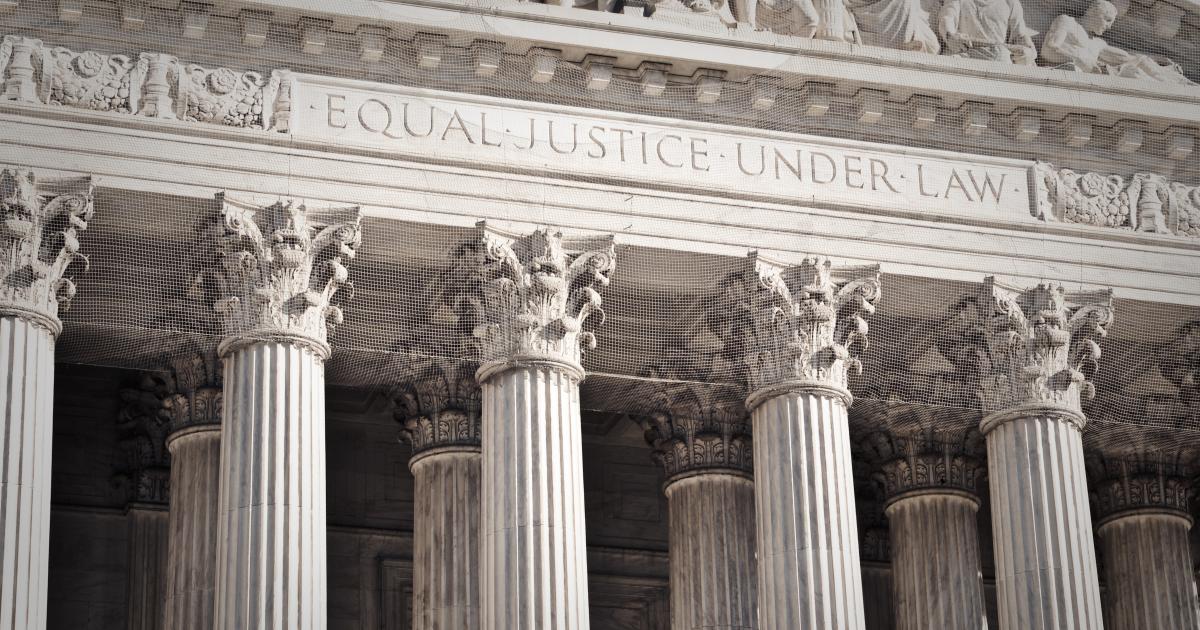 The verdict that declared George Zimmerman not guilty of murdering Trayvon Martin was a traumatic event for America's civil-rights establishment, and for many black elites across the media, government and academia. When you have grown used to American institutions being so intimidated by the prospect of black wrath that they invent mushy ideas like "diversity" and "inclusiveness" simply to escape that wrath, then the crisp reading of the law that the Zimmerman jury displayed comes as a shock.

On television in recent weeks you could see black leaders from every background congealing into a chorus of umbrage and complaint. But they weren't so much outraged at a horrible injustice as they were affronted by the disregard of their own authority. The jury effectively said to them, "You won't call the tune here. We will work within the law."

Today's black leadership pretty much lives off the fumes of moral authority that linger from its glory days in the 1950s and '60s. The Zimmerman verdict lets us see this and feel a little embarrassed for them. Consider the pathos of a leadership that once transformed the nation now lusting for the conviction of the contrite and mortified George Zimmerman, as if a stint in prison for him would somehow assure more peace and security for black teenagers everywhere. This, despite the fact that nearly one black teenager a day is shot dead on the South Side of Chicago—to name only one city—by another black teenager.

This would not be the first time that a movement begun in profound moral clarity, and that achieved greatness, waned away into a parody of itself—not because it was wrong but because it was successful. Today's civil-rights leaders have missed the obvious: The success of their forbearers in achieving social transformation denied to them the heroism that was inescapable for a Martin Luther King Jr. or a James Farmer or a Nelson Mandela. Jesse Jackson and Al Sharpton cannot write a timeless letter to us from a Birmingham jail or walk, as John Lewis did in 1965, across the Edmund Pettus Bridge in Selma, Ala., into a maelstrom of police dogs and billy clubs. That America is no longer here (which is not to say that every trace of it is gone).

The Revs. Jackson and Sharpton have been consigned to a hard fate: They can never be more than redundancies, echoes of the great men they emulate because America has changed. Hard to be a King or Mandela today when your monstrous enemy is no more than the cherubic George Zimmerman.

Why did the civil-rights leadership use its greatly depleted moral authority to support Trayvon Martin? This young man was, after all, no Rosa Parks—a figure of indisputable human dignity set upon by the rank evil of white supremacy. Trayvon threw the first punch and then continued pummeling the much smaller Zimmerman. Yes, Trayvon was a kid, but he was also something of a menace. The larger tragedy is that his death will come to very little. There was no important principle or coherent protest implied in that first nose-breaking punch. It was just dumb bravado, a tough-guy punch.

The civil-rights leadership rallied to Trayvon's cause (and not to the cause of those hundreds of black kids slain in America's inner cities this very year) to keep alive a certain cultural "truth" that is the sole source of the leadership's dwindling power. Put bluntly, this leadership rather easily tolerates black kids killing other black kids. But it cannot abide a white person (and Mr. Zimmerman, with his Hispanic background, was pushed into a white identity by the media over his objections) getting away with killing a black person without undermining the leadership's very reason for being.

The purpose of today's civil-rights establishment is not to seek justice, but to seek power for blacks in American life based on the presumption that they are still, in a thousand subtle ways, victimized by white racism. This idea of victimization is an example of what I call a "poetic truth." Like poetic license, it bends the actual truth in order to put forward a larger and more essential truth—one that, of course, serves one's cause. Poetic truths succeed by casting themselves as perfectly obvious: "America is a racist nation"; "the immigration debate is driven by racism"; "Zimmerman racially stereotyped Trayvon." And we say, "Yes, of course," lest we seem to be racist. Poetic truths work by moral intimidation, not reason.

In the Zimmerman/Martin case the civil-rights establishment is fighting for the poetic truth that white animus toward blacks is still such that a black teenager—Skittles and ice tea in hand—can be shot dead simply for walking home. But actually this establishment is fighting to maintain its authority to wield poetic truth—the authority to tell the larger society how it must think about blacks, how it must respond to them, what it owes them and, then, to brook no argument.

The Zimmerman/Martin tragedy has been explosive because it triggered a fight over authority. Who gets to say what things mean—the supporters of George Zimmerman, who say he acted in self-defense, or the civil-rights establishment that says he profiled and murdered a black child? Here we are. And where is the authority to resolve this? The six-person Florida jury, looking carefully at the evidence, decided that Mr. Zimmerman pulled the trigger in self-defense and not in a fury of racial hatred.

And here, precisely at the point of this verdict, is where all of America begins to see this hollowed-out civil-rights establishment slip into pathos. Almost everyone saw this verdict coming. It is impossible to see how this jury could have applied the actual law to this body of evidence and come up with a different conclusion. The civil-rights establishment's mistake was to get ahead of itself, to be seduced by its own poetic truth even when there was no evidence to support it. And even now its leaders call for a Justice Department investigation, and they long for civil lawsuits to be filed—hoping against hope that some leaf of actual racial victimization will be turned over for all to see. This is how a once-great social movement looks when it becomes infested with obsolescence.

One wants to scream at all those outraged at the Zimmerman verdict: Where is your outrage over the collapse of the black family? Today's civil-rights leaders swat at mosquitoes like Zimmerman when they have gorillas on their back. Seventy-three percent of all black children are born without fathers married to their mothers. And you want to bring the nation to a standstill over George Zimmerman?

There are vast career opportunities, money and political power to be gleaned from the specter of Mr. Zimmerman as a racial profiler/murderer; but there is only hard and selfless work to be done in tackling an illegitimacy rate that threatens to consign blacks to something like permanent inferiority. If there is anything good to be drawn from the Zimmerman/Martin tragedy, it is only the further revelation of the corruption and irrelevance of today's civil-rights leadership.

Mr. Steele is a senior fellow at Stanford University's Hoover Institution. Among his books is "White Guilt" (HarperCollins, 2007).