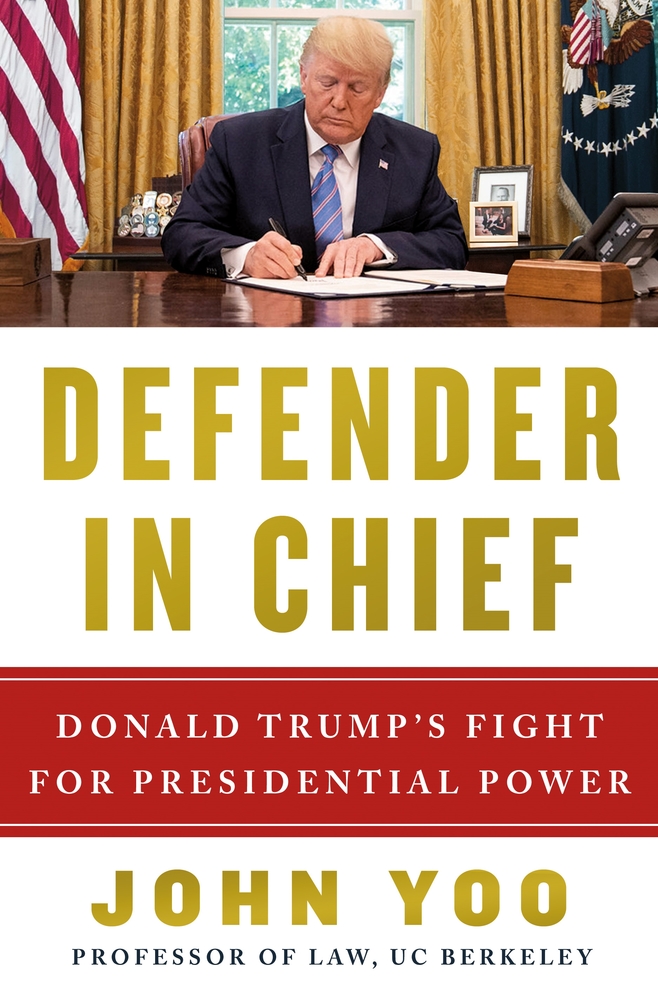 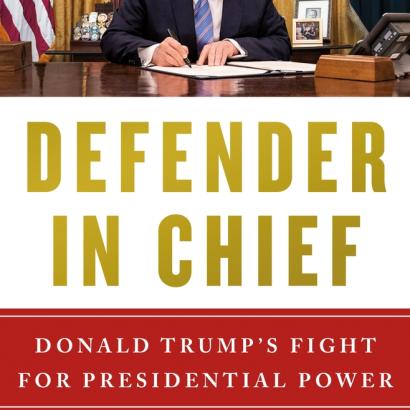 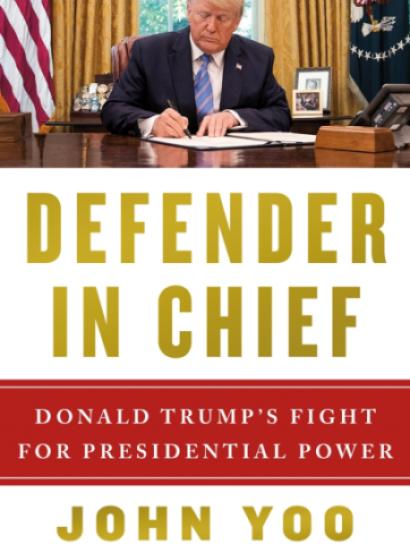 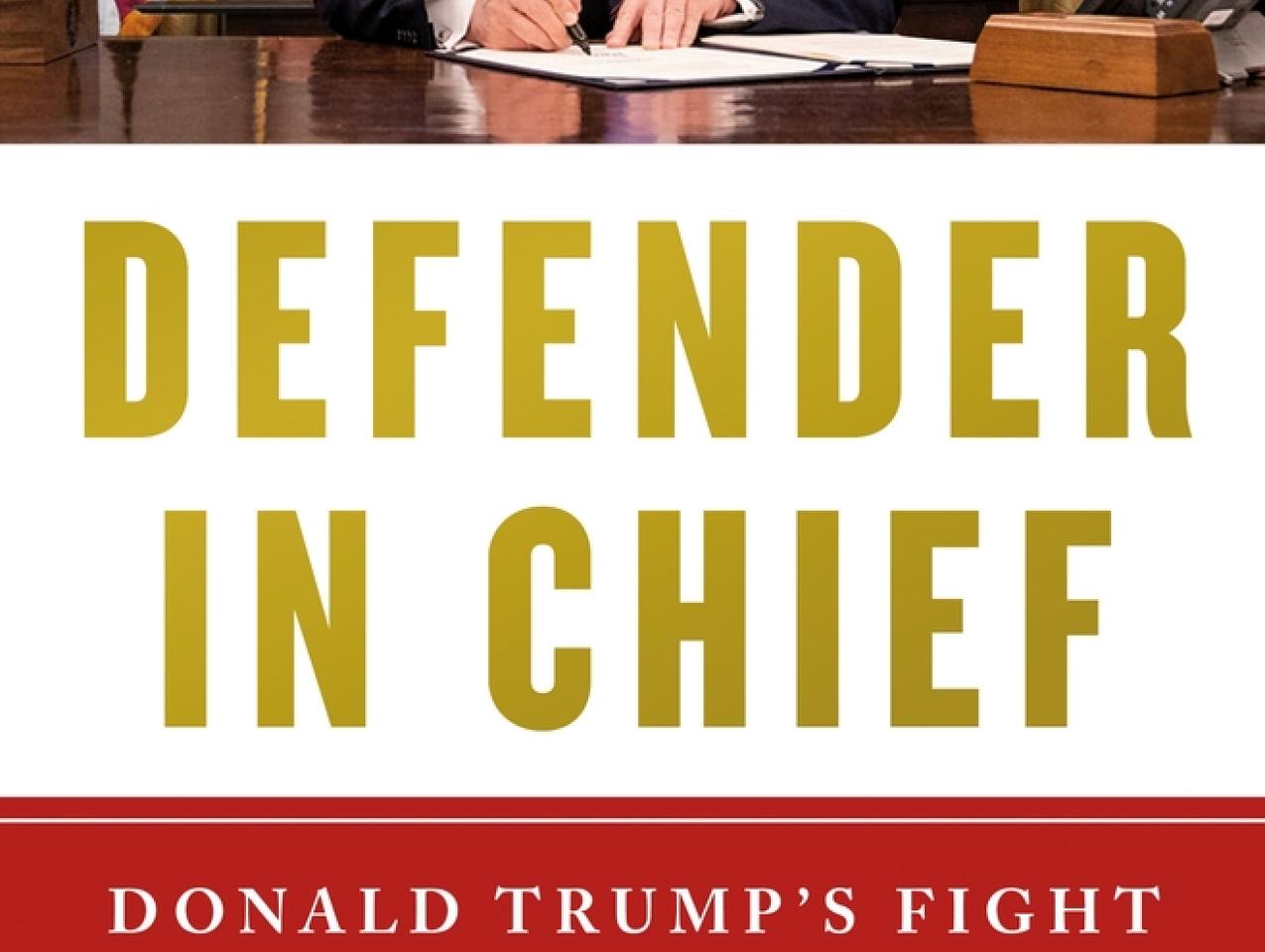 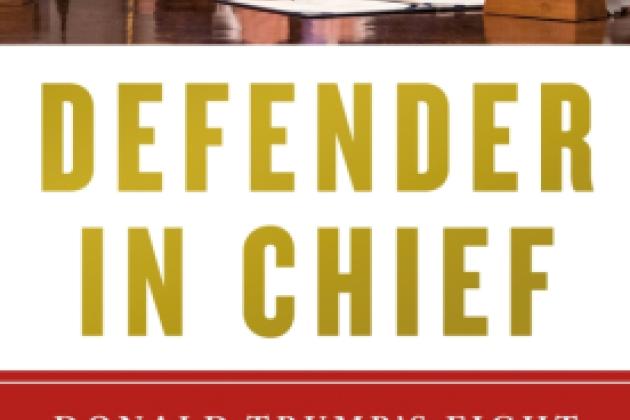 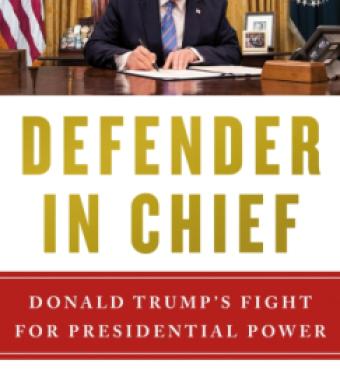 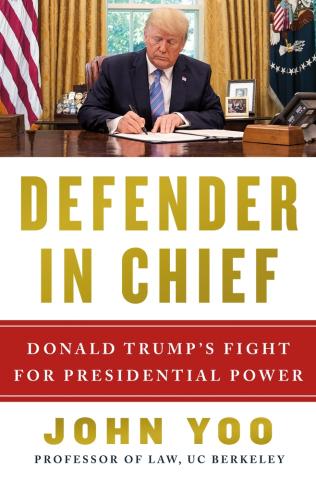 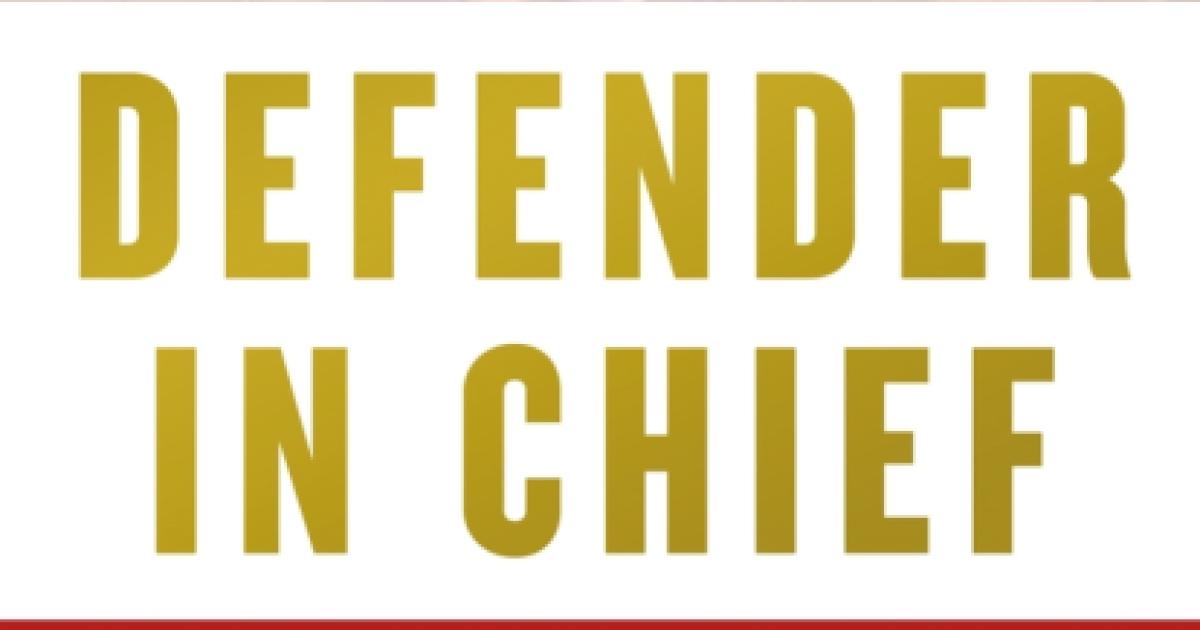 Ask any liberal―and many moderate conservatives―and they'll tell you that Donald Trump is a threat to the rule of law and the U.S. Constitution. Mainstream media outlets have reported fresh examples of alleged executive overreach or authoritarian White House decisions nearly every day of his presidency. In the 2020 primaries, the candidates have rushed to accuse Trump of destroying our democracy and jeopardizing our nation's very existence.

Yoo argues that this charge has things exactly backwards. Far from considering Trump an inherent threat to our nation's founding principles, Yoo convincingly argues that Washington, Jefferson, Madison and Hamilton would have seen Trump as returning to their vision of presidential power, even at his most controversial. It is instead liberal opponents who would overthrow existing constitutional understanding in order to unseat Trump, but in getting their man would inflict permanent damage on the office of the presidency, the most important office in our constitutional system and the world.

This provocative and engaging work is a compelling defense of an embattled president's ideas and actions.