Despite Spending $1.1 Billion, San Francisco Sees Its Homelessness Problems Spiral Out Of Control

San Francisco is slightly smaller than Jacksonville, Florida. Yet San Francisco’s homelessness budget—$1.1 billion in fiscal year 2021–22—is nearly 80 percent of Jacksonville’s entire city budget. But despite this enormous spending, homelessness and the attendant problems of drug abuse, crime, public health issues, and an overall deterioration in the quality of life, spiral further downwards each year. 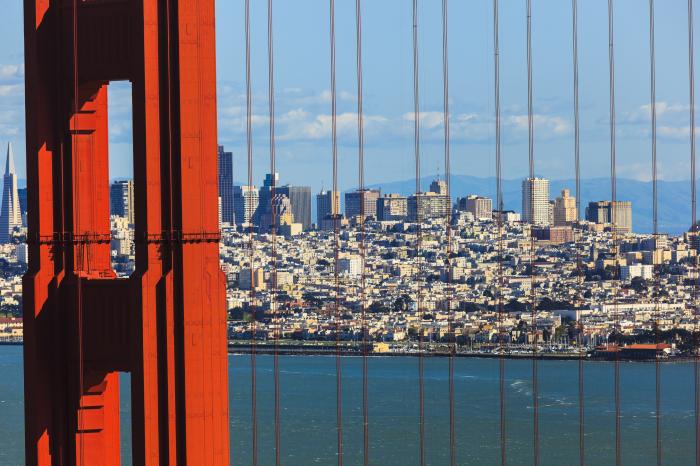 Despite Spending $1.1 Billion, San Francisco Sees Its Homelessness Problems Spiral Out Of Control 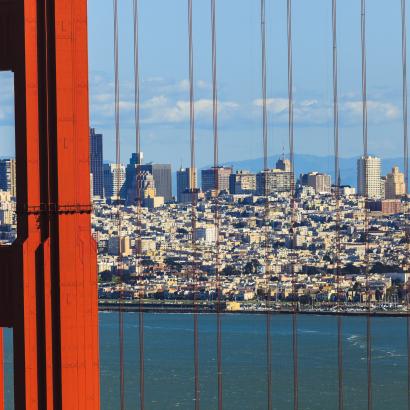 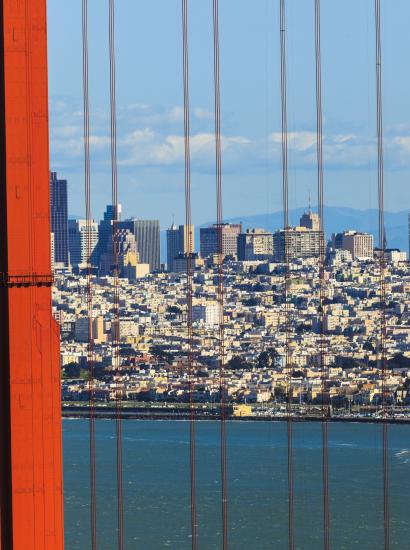 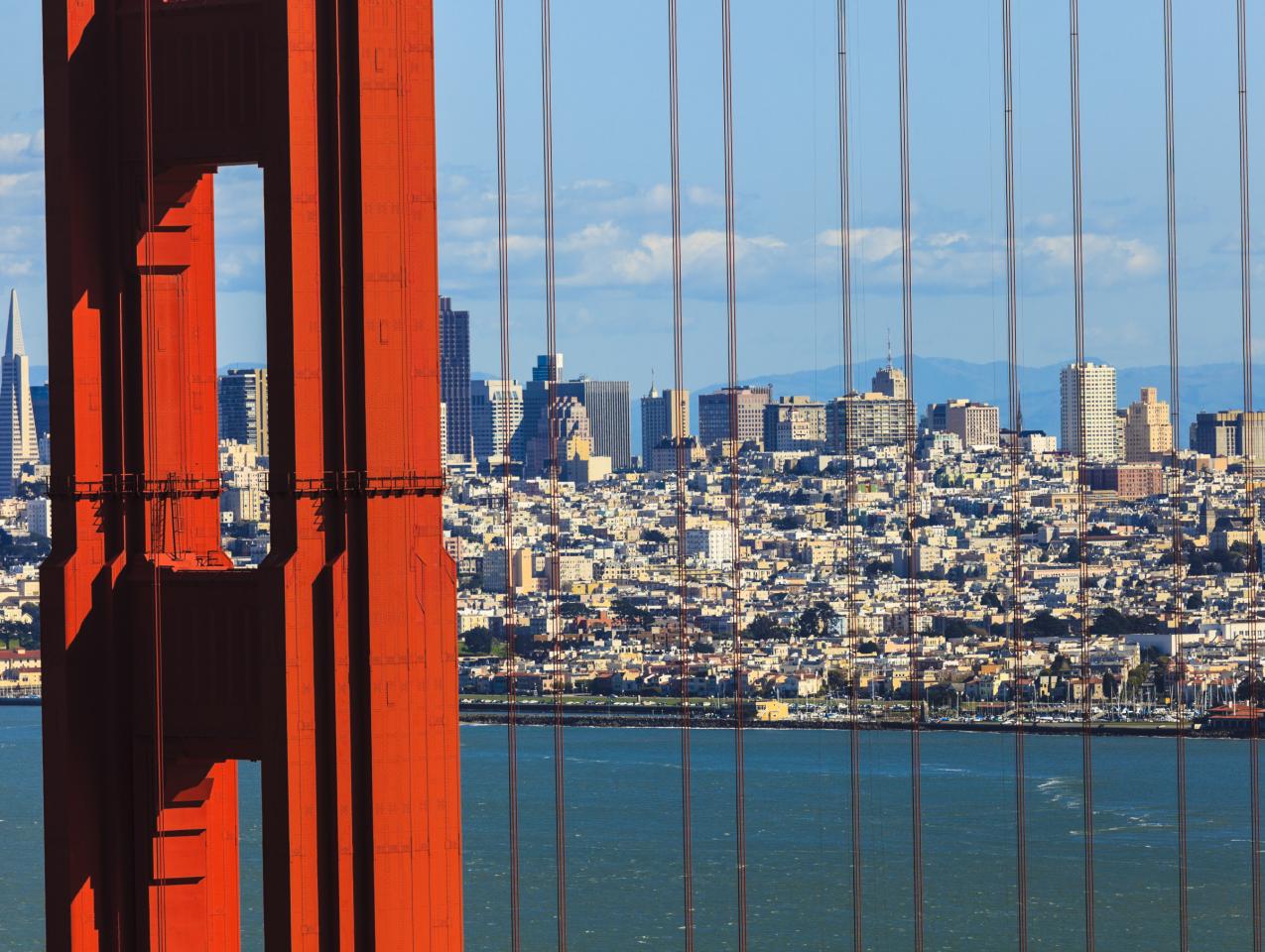 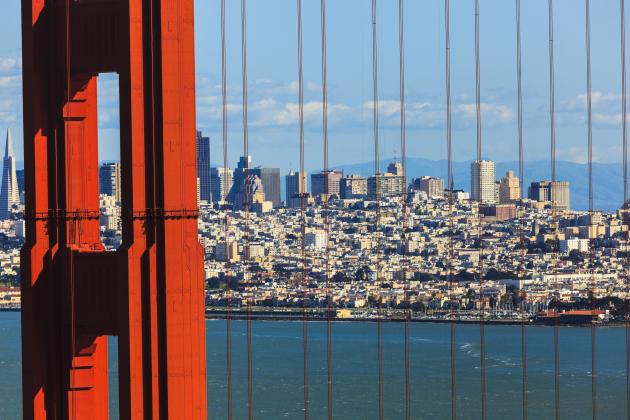 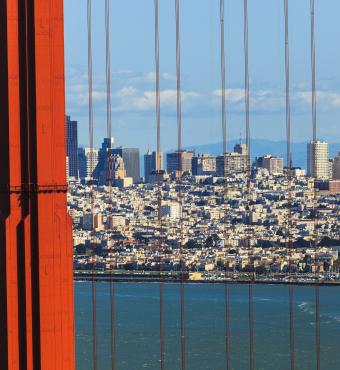 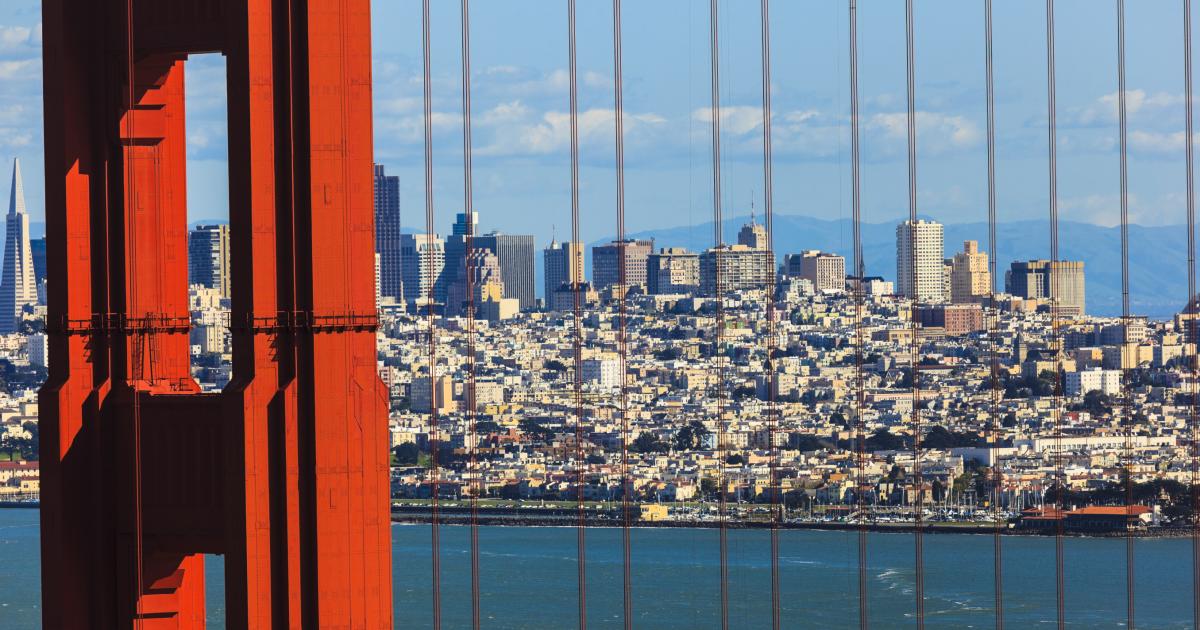 San Francisco is slightly smaller than Jacksonville, Florida. Yet San Francisco’s homelessness budget—$1.1 billion in fiscal year 2021–22—is nearly 80 percent of Jacksonville’s entire city budget. But despite this enormous spending, homelessness and the attendant problems of drug abuse, crime, public health issues, and an overall deterioration in the quality of life, spiral further downwards each year.

Spending $1.1 billion on homelessness is just the latest installment in San Francisco’s constant failure to sensibly and humanely deal with an issue that it chronically misdiagnoses and mismanages about as much as is humanly possible. Since fiscal year 2016–17, San Francisco has spent over $2.8 billion on homelessness, and the city’s politicians remain seemingly baffled, year after year, as the number of homeless in the city skyrocket, as opioid overdoses kill more than COVID-19, and as the city has become nearly the most dangerous in the country. https://www.hoover.org/research/why-san-francisco-nearly-most-crime-ridden-city-us.

Since 2016, the number of homeless in San Francisco has increased from 12,249 to 19,086, which comes out to about $57,000 in spending per homeless person per year. With a total population of about 860,000, roughly 2.2 percent of San Francisco residents are homeless, which is over 12 times the national average. There is little doubt that as San Francisco spends more, homelessness and its impact on the city worsens.

An important reason why San Francisco policies continue to fail is that there is little or no accountability within the city’s government to evaluate the efficacy of its spending.  Some of the city’s programs are so poorly managed that some homeless people likely prefer living on the streets to the facilities that are being provided to them at enormously inflated costs to taxpayers.

The San Francisco Chronicle investigated the city’s Department of Homelessness and Supportive Housing (HSH), which pays nonprofits to provide hotel rooms that are rented from hotel owners and aid to homeless people in about 70 hotels. This program is the major component of the city’s larger permanent supportive housing program, which costs about $160 million annually.

Chronicle reporters evaluated living conditions in 16 of these hotels and found that the city’s failure to oversee and evaluate this program has created “a pattern of chaos, crime and death” within these hotels.

The goal of permanent supportive housing is for residents to ultimately move on to independent living. But the city’s tracking of these tenants reveals just how awful this program has worked. Of the 515 tenants within permanent supportive housing that were followed by the city, 25% died while in the program. 21% returned to homelessness, and 27% left for an “unknown destination.” The remaining 27% moved in with friends or family or moved into another taxpayer-subsidized building. At least 166 people died by drug overdose in these hotels in 2020 and 2021, which accounts for 14% of all confirmed overdose deaths in the city in this period. Not exactly a picture of success, no?

The picture just gets darker as one digs into the data. Hotel residents have threatened to kill hotel staff, chased them with metal pipes, and lit fires inside hotel rooms. Tenants attack each other, including one person who sprayed pesticide into their neighbor’s eyes on at least two occasions. One tenant slashed another’s face with a knife. Other tenants have been threatened by guns and crowbars. If you think that tenants receive little in the way of assessment, counseling, and support, you are right. Case managers in this program oversee as many as 85 tenants, roughly five times higher than the recommended caseload.

The physical condition of some of these hotels is atrocious. Since 2016, building inspectors have cited these hotels for more than 1,600 violations, ranging from broken elevators, which trap the elderly and the disabled from being able to leave their floors, to bathrooms that are not accessible by wheelchair. One disabled man missed several chemotherapy treatments because of an elevator that was broken for weeks. A rodent infestation became so severe that one tenant pitched a tent in her room to keep rats away from her. Water leaks are common, as are mildew, mold, and fungal problems. One tenant chose to relocate to the streets after seeing that the sink in their hotel room was filled with human feces.

Does this make you wonder what the 192 employees of HSH do? The city’s Board of Supervisors wondered and in 2019 considered a ballot measure to create an oversight commission for HSH. But SF mayor London Breed fought the idea, claiming it was important for her to maintain direct control of the department.

As an alternative to an oversight commission, HSH promised to increase accountability by creating a performance dashboard for the nonprofit hotel operators. But the deadline for creating this system has come and gone—twice. And there doesn’t seem to be any evidence that the department has made progress in implementing any accountability anywhere within the system. Quelle surprise, as the French would say.

And what of Mayor Breed and her insistence that she maintain control over the HSH? In a not so “the buck stops here” moment, Breed blamed the nonprofit operators and called for more scrutiny of them and the program. What a grossly inadequate response from the person who is, well, the HSH scrutinizer, and who rejected the idea of hiring some others to help her do the HSH scrutinizing, and who promised to clean up the HSH mess way back in 2018 when she was campaigning for office.

It is hard to imagine a more inhumane outcome than watching the train wreck of homelessness evolve in San Francisco, as the city spends billions on flawed policies that facilitate drug abuse and on badly designed systems to carry out those policies. But this is what happens when there is no accountability within government, and with voters who would prefer feeling good about electing progressive politicians to facing the reality of the awful mess that has been created by those they have elected.