A new consensus for "diversity" and "inclusion," if left unchallenged, will have an unintended consequence: unthinking intellectual rigidity, a malaise that all successful institutions must guard against. 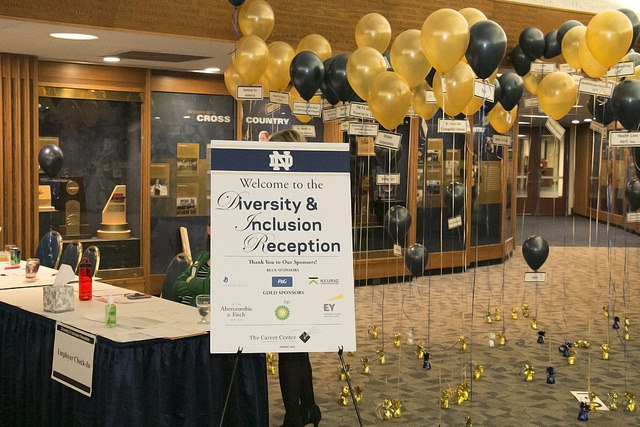 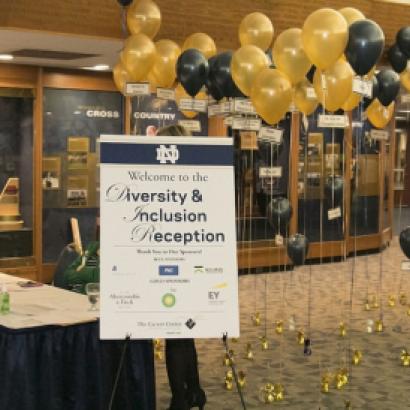 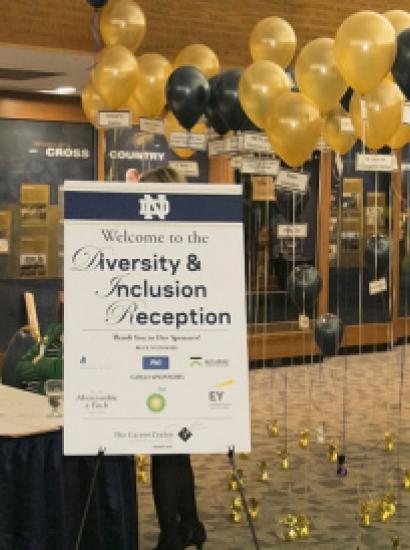 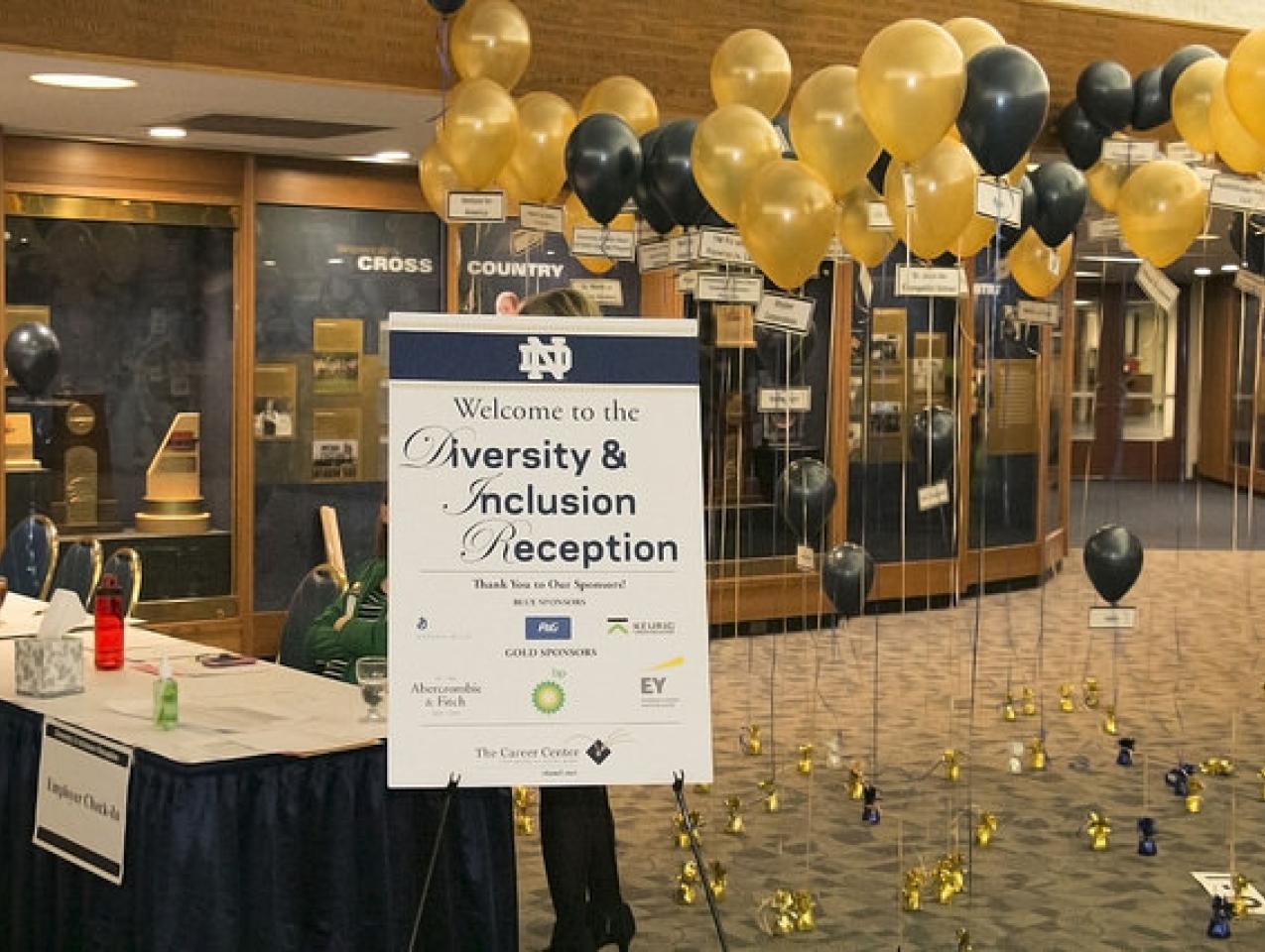 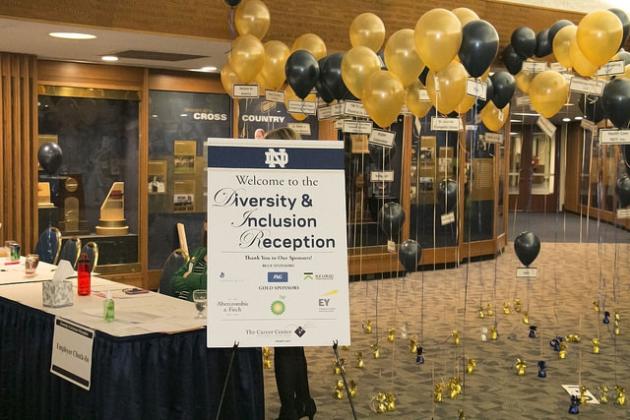 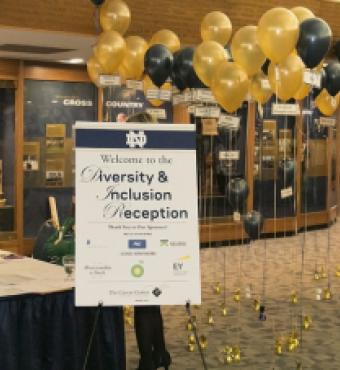 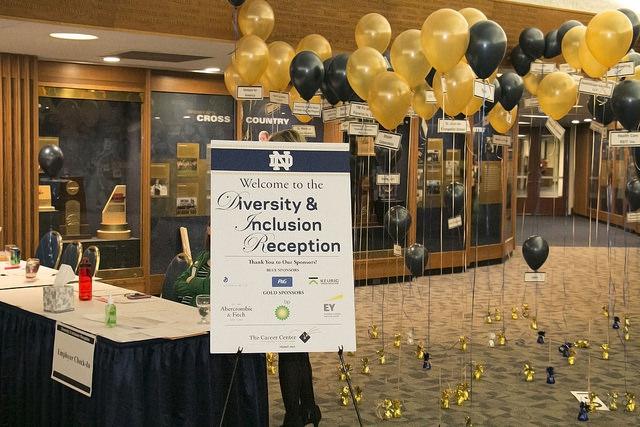 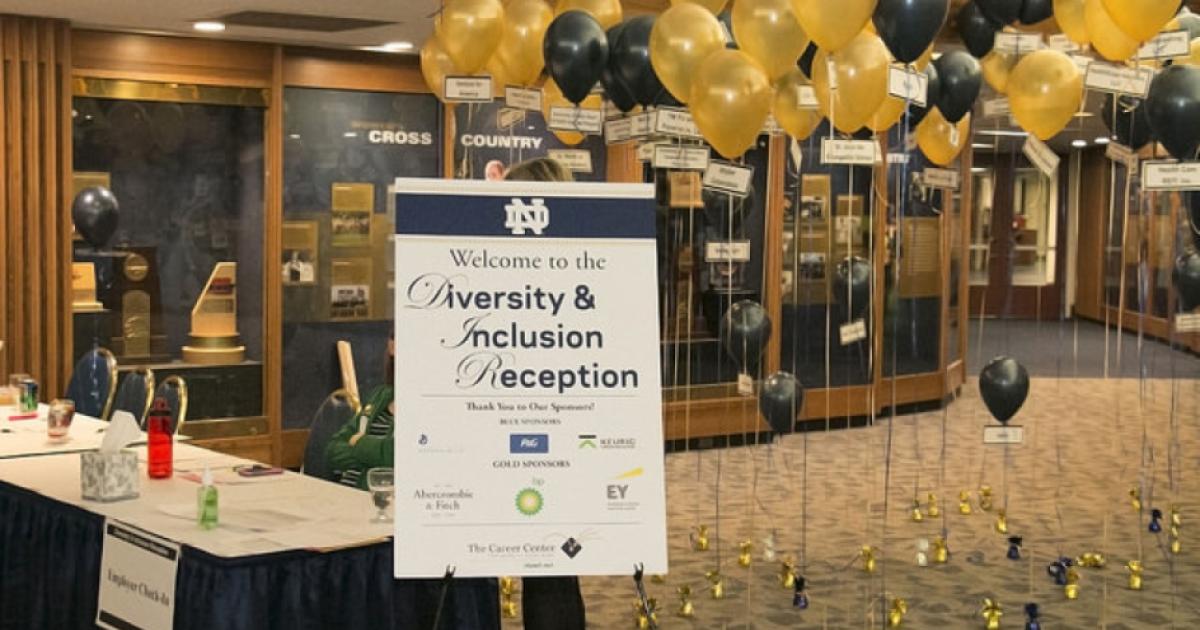 Diversity and inclusion (D&I) is the new catchphrase of today’s elite businesses and universities. Those institutions assume D&I is both a means—to excellence—and an end in itself, making them more closely resemble the larger world of which they are a part. So understood, companies from Facebook to Apple to Goldman Sachs, and academic establishments from UC Berkeley to Harvard to Yale, have found their new holy grail. Their commitment to D&I is all too often treated as a self-evident truth that none should be allowed to question in public discourse. But this new consensus for D&I, if left unchallenged, has an unintended consequence: unthinking intellectual rigidity, a malaise that all successful institutions must guard against.

The first difficulty with D&I is that it says very little about whom to admit and whom to exclude. Scarcity of places is a major constraint, so any institution committed to D&I has to decide whom to exclude from its community. Ironically, these institutions depend for their success on the institution of private property, which gives them the breathing room on which their cooperative activities rest. Defenders of D&I constantly bewail the bogeyman of exclusion, but no one is suggesting that these D&I stalwarts should select their new students and employees at random, in order to spare every poor soul from the heavy burden of being turned down on the merits. Institutions pursuing D&I necessarily have to adopt policies that privilege some people at the expense of others.

Having chosen its members, D&I champions next embrace a message of “fairness and protection to all regardless of gender, race, religion, ethnicity or sexual orientation.” But rarely do they face up to the conceptual ambiguities and practical tradeoffs that this grandiose statement conceals. Does any organization welcome the individual who is bold enough to reject D&I? More concretely, does D&I make accommodations for employees or students who on bona fide religious grounds are opposed to same-sex marriage? More generally, does D&I embrace, or even tolerate, true intellectual and political diversity? If so, why are there, from top to bottom, so few Republicans or libertarians within their diverse and inclusive ranks? Or does D&I unwisely overvalue skin-deep diversity at the expense of the necessary technical skills needed for particular jobs, like computer programming? D&I supporters pretend that these inescapable trade-offs do not exist: indeed, they all too often take pride in demonizing and excluding those who disagree with them.

In addition, the defenders of D&I too often insist that what works for them must work for everyone else. To be sure, most organizations function best when their members share common goals. Accordingly, large commercial firms often justify the importance of diversity in order to better serve their global clientele. In some contexts, they have made exactly the right judgment. Firm members and employees have to be comfortable dealing with all sorts of coworkers, customers, and contractors from the four corners of the globe.

By the same token, however, too much difference and variation in the workplace can come at a cost as well, undermining the shared sense of mission necessary for organizational success. Unfortunately, the D&I movement downplays the only two ways to deal with these internal conflicts, both of which involve exclusion. The first way is for a firm to acknowledge that certain disagreements cannot be papered over and, therefore, to make accommodations so that members of different religious groups, for example, can pray in separate places. Alternatively, if these differences prove too acute, the whole enterprise can completely split into different firms with more homogenous memberships. These newly divided groups can then interact with each other, if they so choose, by trading goods and services through discrete transactions that do not require the common vision needed within a single firm.

The need for business segmentation thus undercuts claims that the D&I template works universally. Thus smaller firms with specific religious or political ends have to reject the D&I formula. Regrettably, D&I defenders have become ugly in their willingness to resort to government force to compel adherence by others to their cherished norm. They are all too happy with enforcing a so-called “human rights” law that tells religious individuals to close up shop if they refuse to supply flowers, pictures, or wedding cakes to same-sex marriages. That totalitarian excess rests on the bizarre notion that a competitive market cannot function unless every firm agrees to serve every customer. Not so. Competition is dynamic, so if any one firm exits a segment of the market, others will move in to the void. No one thinks that gay activists must be obliged to help organize the weddings of evangelicals. Why not the converse? In the absence of any monopoly power, cooperation through trade yields more economic gain and civic peace than the majority’s efforts to make all dissenters bend to their will. Live-and-let-live is essential for social peace.

This same intolerant frame of mind can exist in both public and private universities. The unfortunate 2010 decision of the United States Supreme Court in Christian Legal Society v. Martinez held that the Hastings Law School could deny to the small and outnumbered Christian Legal Society certain key services because of its religious opposition to same-sex marriage and its refusal to allow gays and lesbians into its membership, effectively gutting the organization. At one time, the Supreme Court was sensitive to the plight of “discrete and insular minorities,” but in the new age of D&I conformity, both courts and former civil libertarians refuse to accommodate outnumbered and outgunned religious minorities, so that they may practice their faith in peace.

The same intolerance is similarly all too prevalent in private institutions. Some time ago I wrote about the perverse decision of Harvard University to force its “final clubs” (essentially, fraternities and sororities) to become coed by preventing any man or woman who joined an all-male or all-female club from holding any leadership role “in recognized student organizations or athletic teams”—even though virtually all sports teams are single sex. Recently, Harvard went one step farther, decreeing that, effective for the entering class of 2018, it will not allow anymore students to join the final clubs, including those that recently went coed under massive administrative pressure. The reason Harvard adopted this radical policy was to counter what it deemed to be the corrosive and toxic influence that these clubs exerted on campus. Once again, the champions of D&I have found it unacceptable to allow any student to belong to any group that failed to conform to Harvard’s singular vision of the social good.

By why this exercise of raw power? At no point did the Harvard report setting out this new policy demonstrate how membership in these clubs created the terrible conditions that were attributed to them. Instead, the sanctimonious and slapdash report rests on a general observation that is easy to make but impossible to refute, namely, that the “pernicious” effects of these organizations “permeate the fabric of campus culture.” The 2017 report offered no evidence of any untoward incidents at the clubs, nor did it show that members behaved in a haughty or disrespectful manner toward others. Further, there was no effort to show that these clubs, which have gained membership in recent years, were somehow rejected en masse by the student body—who, in a recent referendum, rejected the earlier sanctions against the clubs by about a two-to-one vote.

The self-selected doubters have every moral right not to join these clubs, but no moral right to impose their puritanical views on others. By taking this draconian action against the clubs, Harvard has made itself a less diverse place, stifling intellectual and political disagreements. As the Supreme Court, has noted in one of its most lucid moments, the offense, however great, that one person takes towards another is never a warrant to drown their speech or ideas. The same attitude that applies to speech should apply to the offense that people take to all forms of peaceful conduct. Freedom of association requires both the power to exclude and to include.

I believe that as a private institution, Harvard can adopt whatever foolish policy it chooses. But it will pay a heavy price for its own dogmatic intolerance. Its pursuit of “diversity” in this form can result only in drab conformity, from which it excludes all those who don’t share its vision. As the racial and religious composition of the United States changes, a pursuit of excellence will quickly lead to a different composition of students at many universities and many firms. But different institutions may choose to follow different approaches, and the great virtue of a competitive market is that it allows natural experiments to determine which approaches work and which do not. Harvard is already lurching toward mediocrity in its relentless pursuit of ideological conformity. Its blunders should be a wake-up call to everyone else.