Economic advisor Kevin Hassett calls all Americans to reject being bullied into silence by socialist agendas and the politically lite. 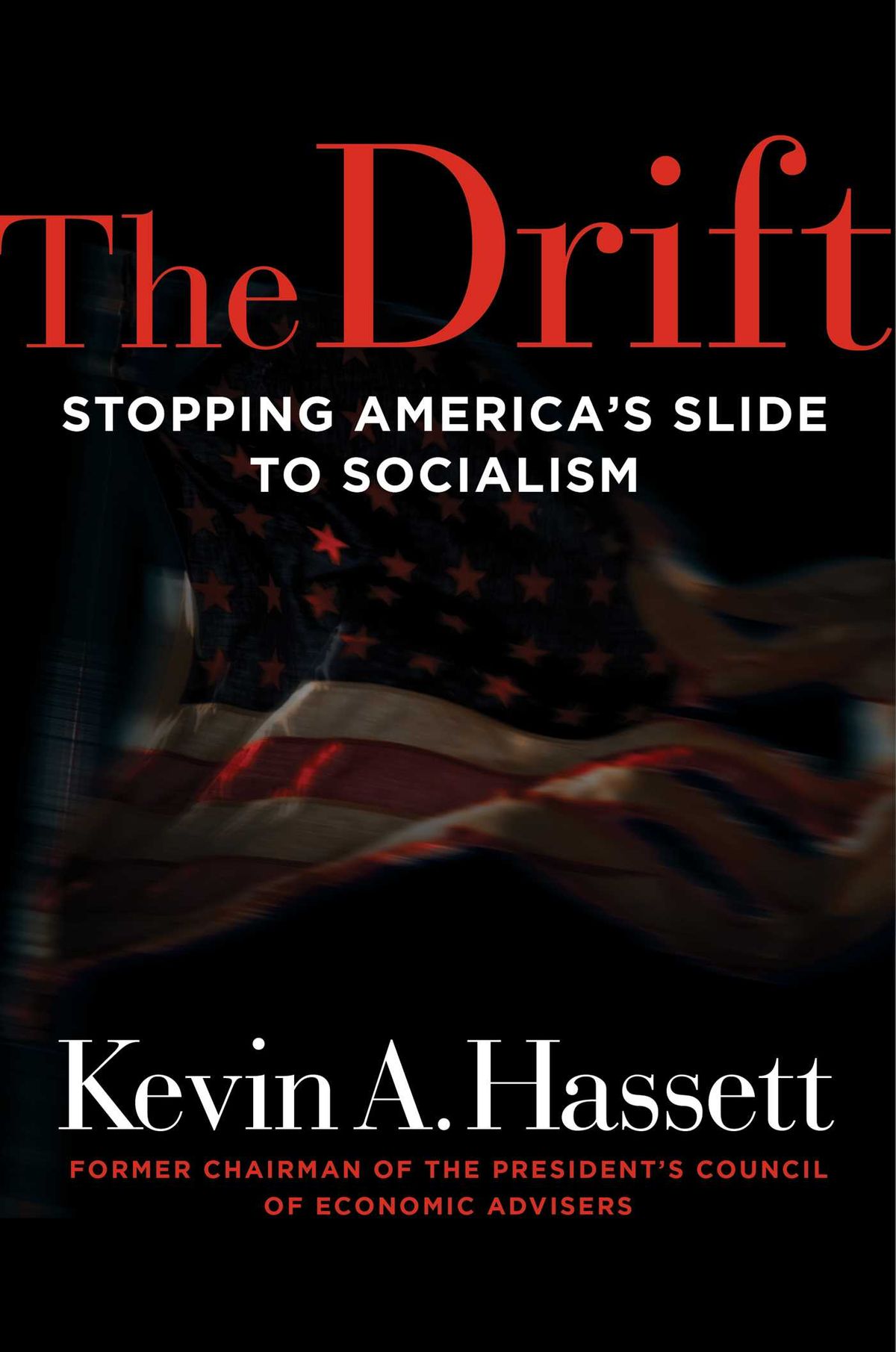 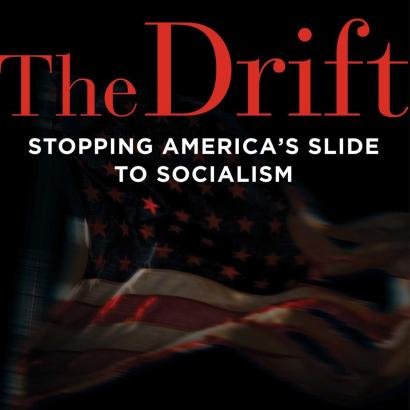 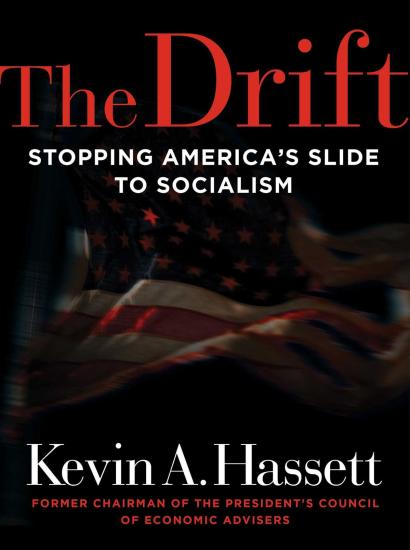 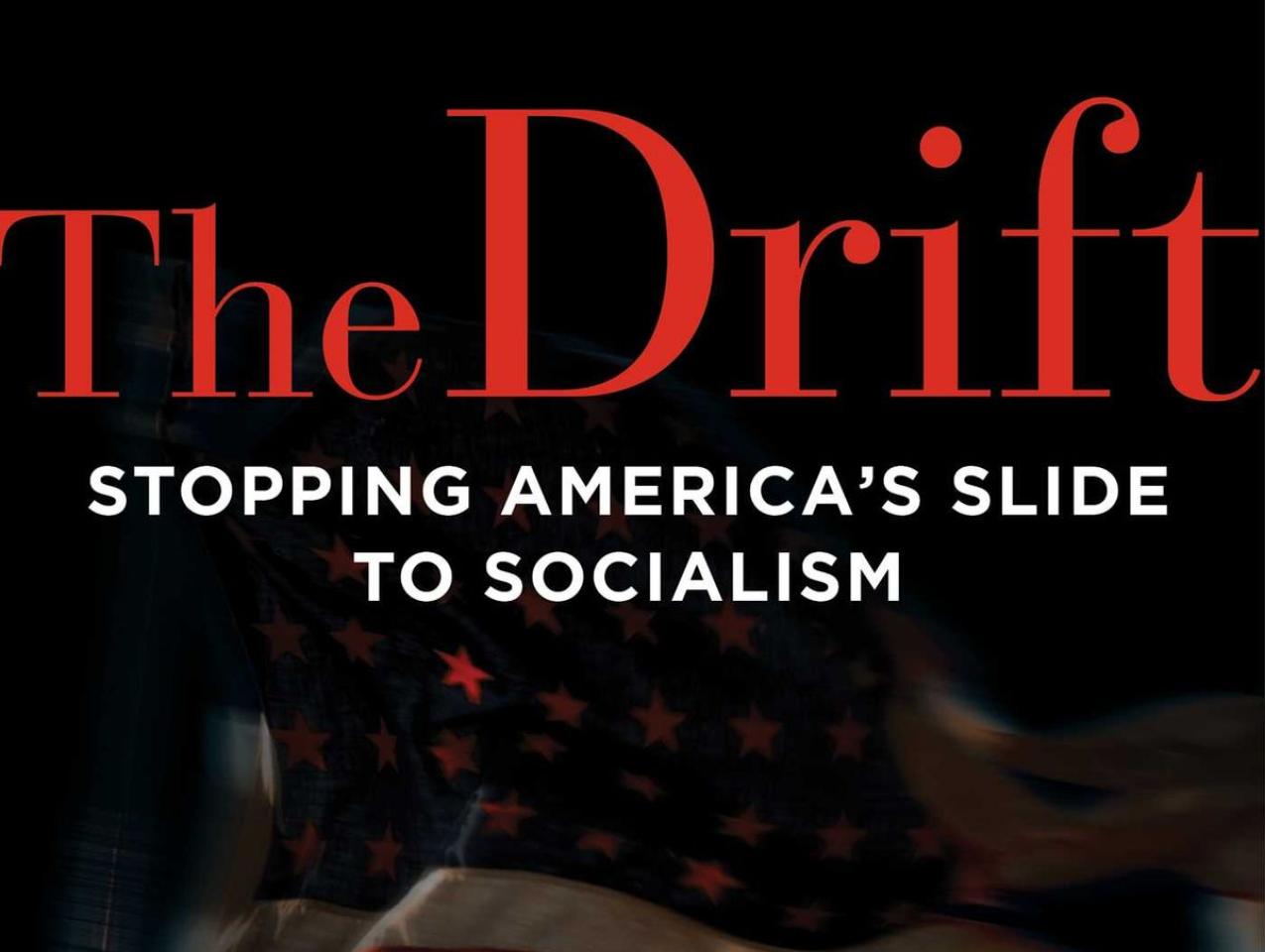 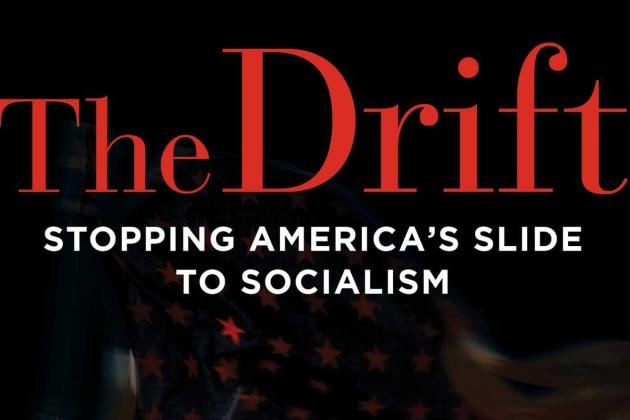 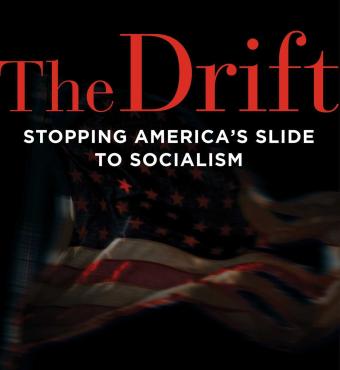 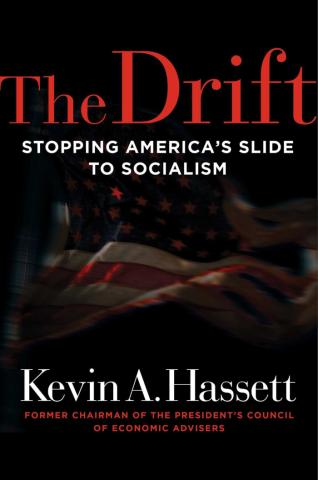 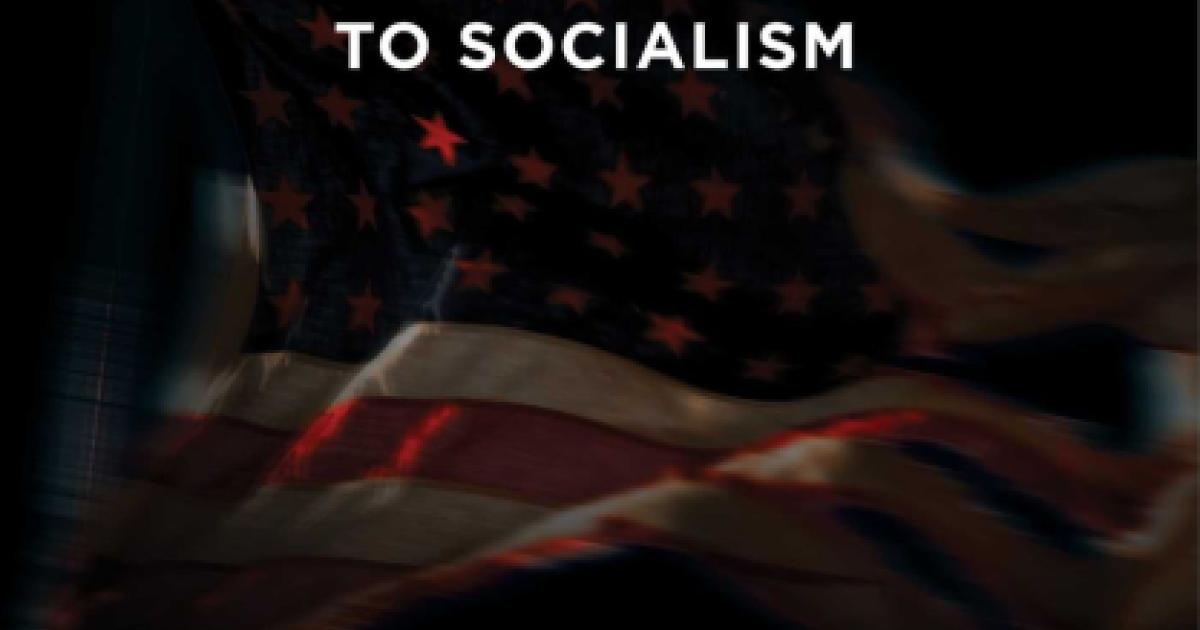 Kevin Hassett wasn’t always a Trump supporter. Before his surprising appointment as the top White House economist, he took a dim view of the populist agenda and mercurial temperament of the man who had won control of the Republican Party. But experience would soon change his mind.

As Chairman of the President’s Council of Economic Advisers, Hassett helped Donald Trump bring about a golden age of prosperity, in which Americans who had been left behind by decades of failed policy were given the opportunity to succeed. The miracle lasted three years—until a virus from China killed it.

The Drift: Stopping America’s Slide to Socialism reveals Trump’s proven strategy, in which a mix of free-market principles and enlightened nationalism could revive the American economic dynamo. Guided by an unlikely team of brilliant advisers and driven by his own force of will, he recognized that Washington bureaucrats had undermined the American Dream by inserting themselves into every aspect of the economy. These “experts” were leading us down the path to socialism, and Trump fought like mad to turn things around.

Enjoying not only direct access to the president but also his trust and respect, Hassett was involved in almost every important policy debate. After two exhausting but successful years, he stepped down from the CEA and returned to private life—only to return as a special adviser on pandemic policy in 2020.

The Drift offers a unique perspective on a pivotal presidency. Unconnected and unbeholden to Donald Trump, Kevin Hassett came to the administration with a critical eye. But as they worked together, he became convinced that the president, though a flawed leader, might be the only man who could halt the drift toward a statist and moribund economy. Filled with urgent lessons, Hassett’s account is essential reading as the drift resumes.